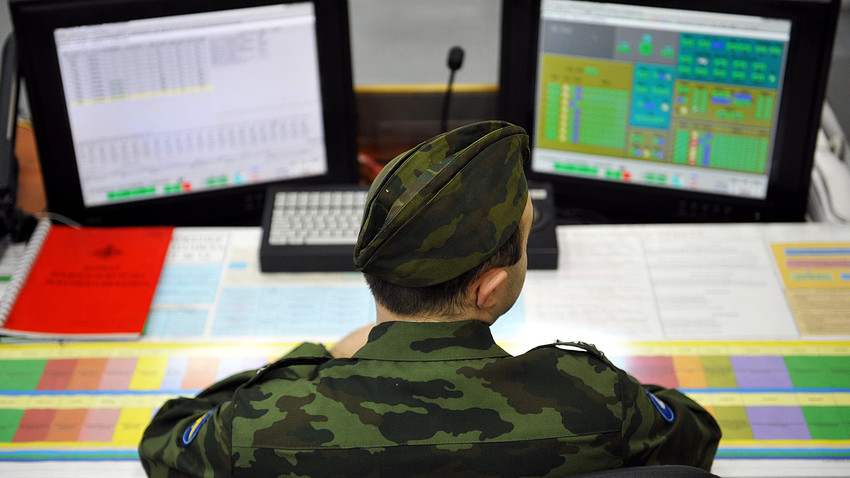 Ruslan Shamukov/TASS
In just a few years’ time, Beijing will be able to detect the launch of any missile within a radius of 6,000 km.

In early October, Russian President Vladimir Putin announced that Moscow is helping Beijing to create a missile-attack warning system, something which only Russia and the U.S. currently possess.

“I’m probably not going to reveal a huge secret. We are now helping our Chinese partners to create a missile-attack warning system <…> This is a very serious thing that will dramatically increase China’s defense capability, because only the U.S. and Russia have such a system now,” Putin said at the latest Valdai Club conference of foreign-policy experts. 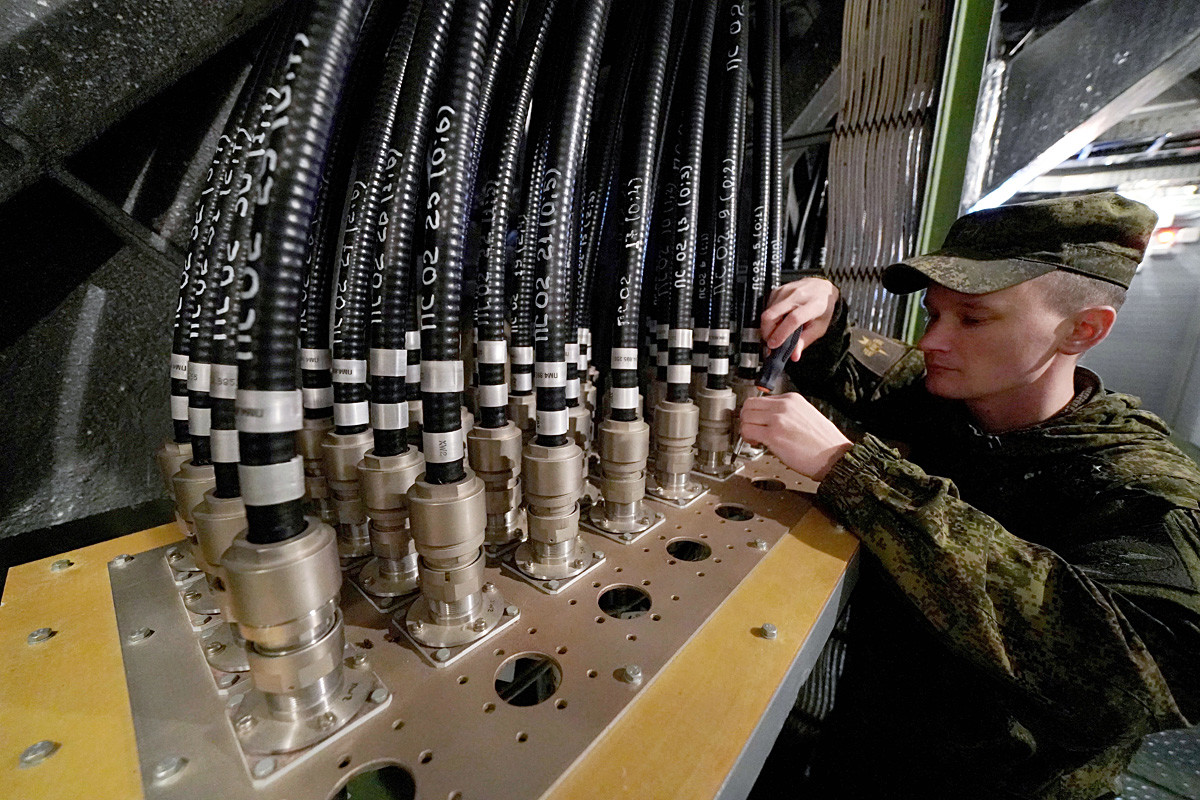 “The system is comprised of terrestrial over-the-horizon radar stations, that is, radars that can detect missile launches on the other side of the Earth, as well as calculate their trajectory and likely impact site,” Viktor Murakhovsky, editor-in-chief of Arsenal of the Fatherland magazine, told Russia Beyond.

What’s more, these radar stations can detect both land- and sea-based missile launches. Russia has the Voronezh radar family, which is deployed along the country’s borders and operates in the VHF and UHF bands.

“It is not a weapon or offensive tool, rather a system that creates a continuous radar field around China at a range of up to 6,000 km (visibility depends on which antennas are purchased by the client). Missile launches from far away are already picked up by satellites in near-Earth orbit,” Dmitry Safonov, a military analyst for Izvestia newspaper, said in an interview with Russia Beyond.

According to Safonov, these radar systems will be integrated directly in the S-400 Triumf system, which China has already purchased from Russia.

And unlike “missile launch and flight detection systems,” the S-400 will be primed to destroy any threats in the sky.

Interaction with the S-400 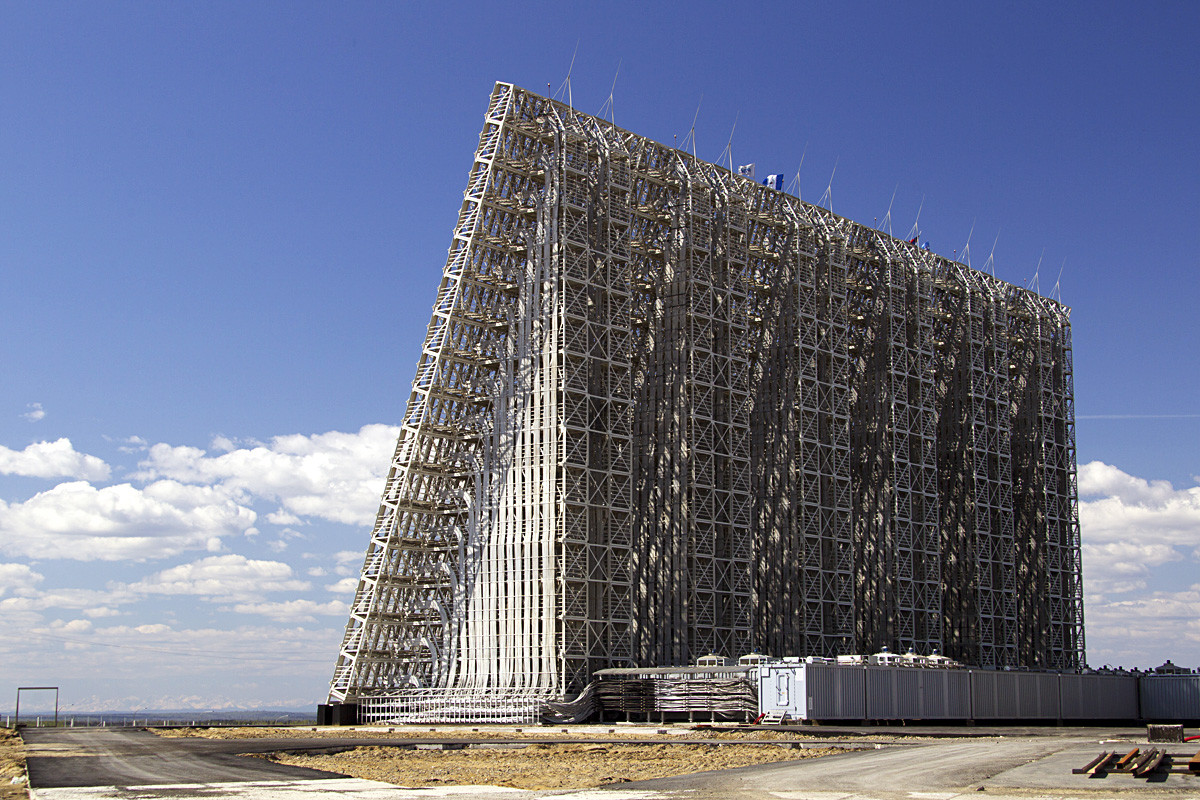 “Voronezh and its cousins compute the flight path of the missile, and transmit this data to the S-400 launch units, which then calculate the flight coordinates of the enemy projectile and prepare for launch. The objective is to knock out the target at a distance of 250 km,” added Safonov.

The S-400 Triumf is supplied with an arsenal of four launchers, each carrying four missiles; one battery, therefore, contains 16 antimissiles.

“The S-400 won’t care if it’s a fast-maneuvering cruise missile or an intercontinental ballistic nuclear missile flying to Earth in near space from the other side of the planet. Thanks to the radars, the system will see, intercept, and destroy it at a safe distance from itself,” noted the analyst.