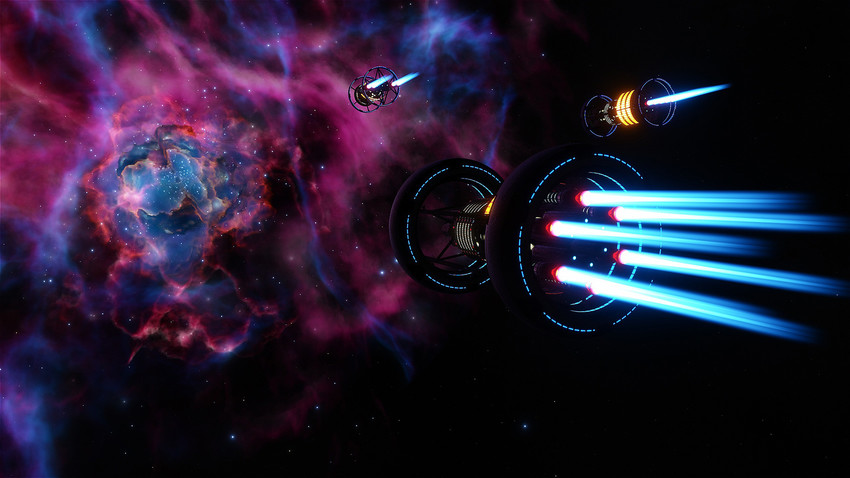 Space Engine
Ever wanted to become a cosmonaut? Now you can just by sitting on your couch, thanks to SpaceEngine, a 3D astronomy program developed by Vladimir Romanyuk from St. Petersburg.

Who’s never dreamed about traveling into space one day and exploring the millions of galaxies, trillions of stars, and countless planets? Of course, we were partly able to do it via sci-fi literature, blockbuster films and computer games, but they rarely offered a close-to-reality detail and freedom to land on any planet and enjoy the alien landscapes for as much and long as you wanted. 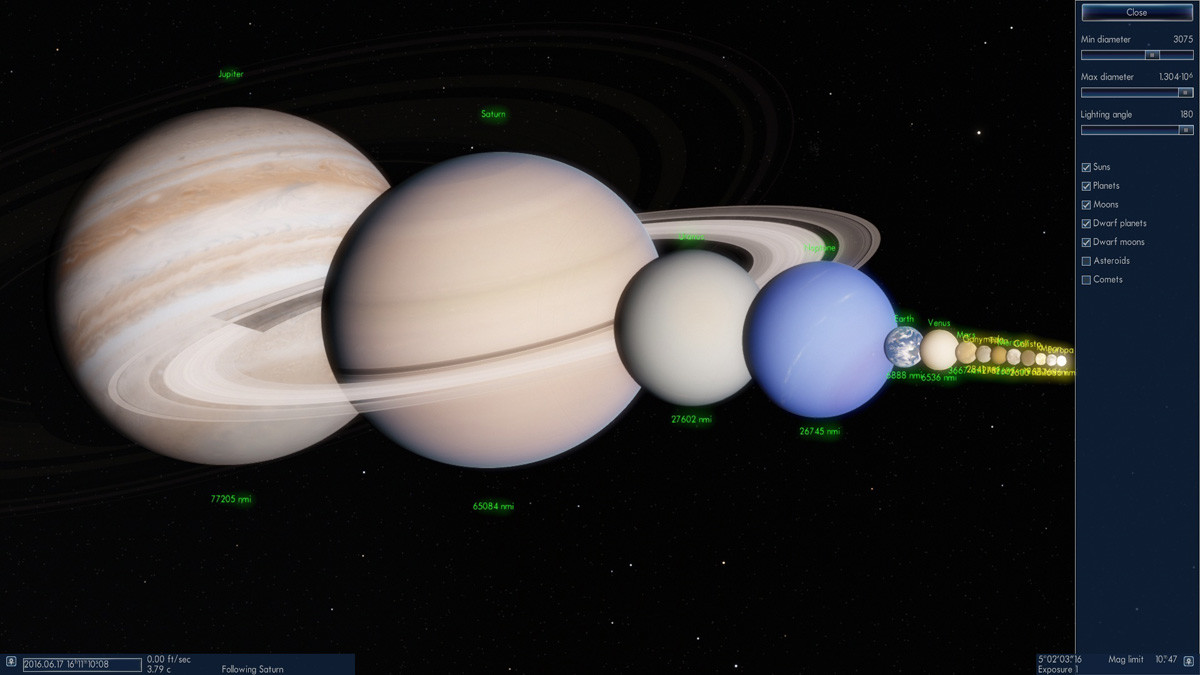 Fortunately, there’s now an option available that doesn’t require a life-long preparation to become an astronaut and risk your own life in space. Vladimir Romanyuk, a Russian astronomer and programmer, has made it his life’s work to come up with a three-dimensional planetarium representing the entire universe based on real astronomical data and scientifically-accurate procedural generation which create data algorithmically. 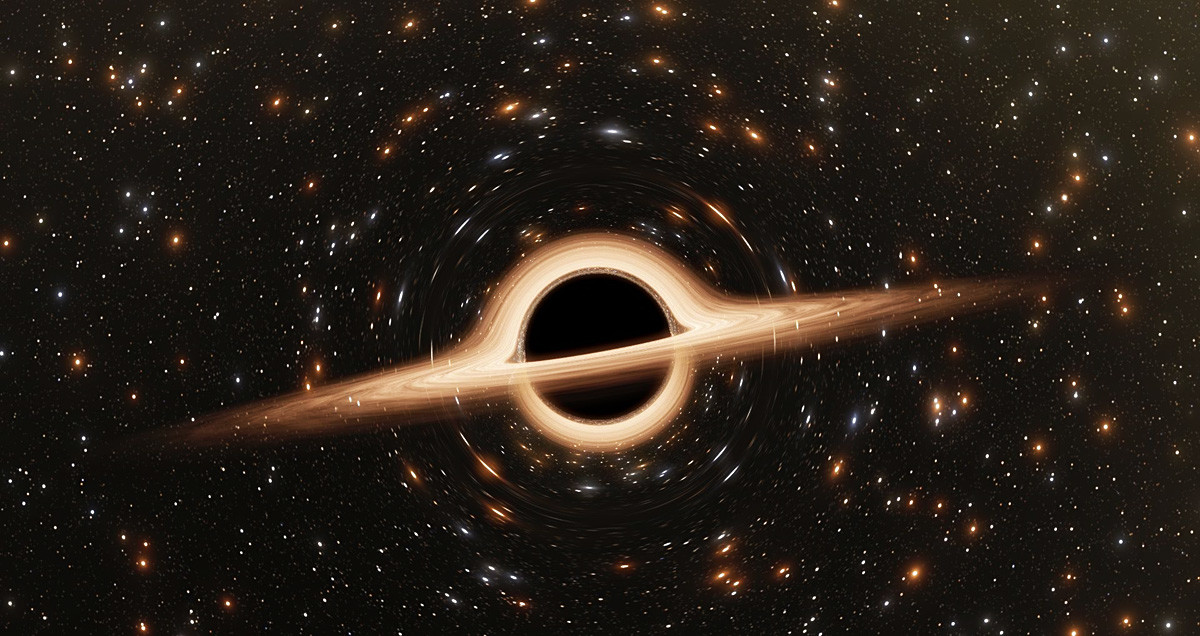 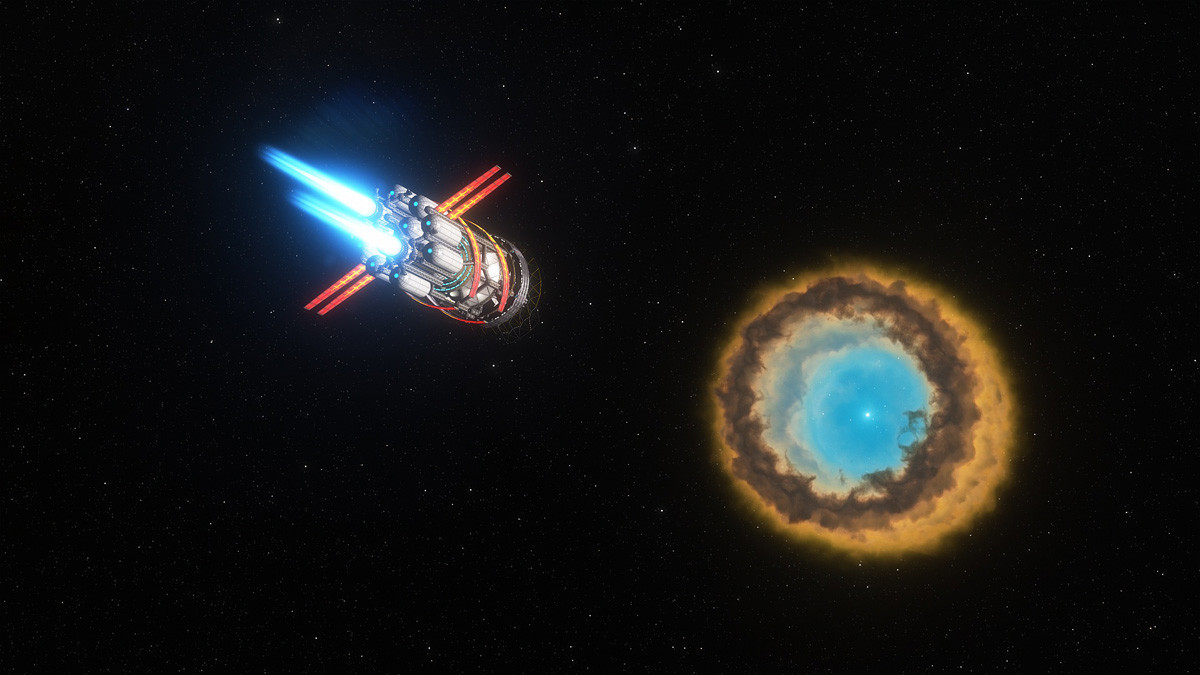 The result is his 3D astronomy program “SpaceEngine”, which currently has no analogs. “There are different planetarium programs, but they don’t have procedural generation and all planetariums are limited to only those objects that are known to astronomers, that’s why the further from Earth you go, the fewer objects are available,” the developer explains. “Procedural generation is often used in games, but usually it doesn’t focus on scientific accuracy and doesn’t offer an opportunity to explore it as you wish and at any scale - from the surface of a particular planet to the clusters of galaxies.” 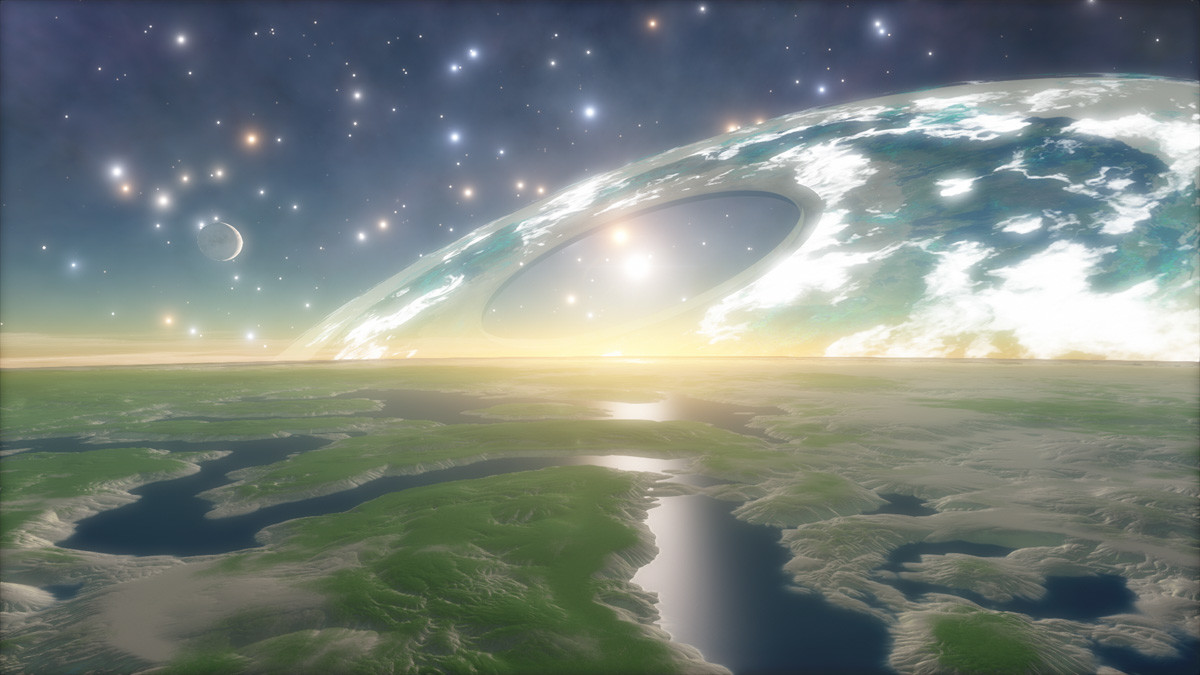 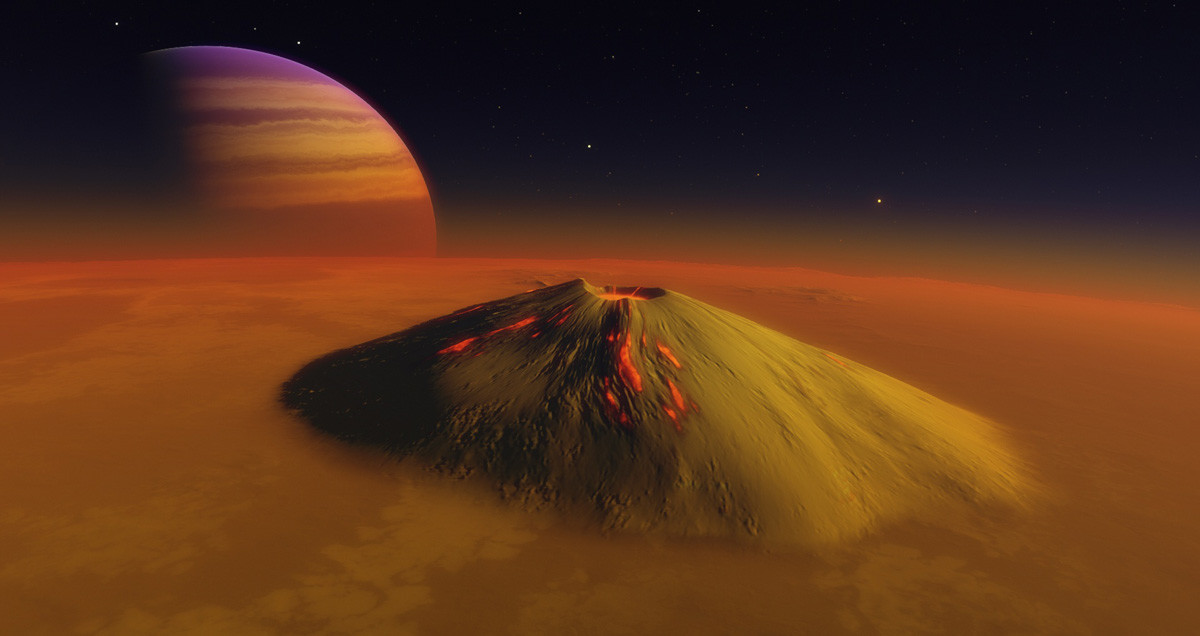 The latest version of the program has been in the works for the last three years and is now available for purchase on Steam for $24.99 in the U.S. The free, older versions of SpaceEngine are also available to download, but the developer notes that the new version has seen many significant changes that the old ones do not support. 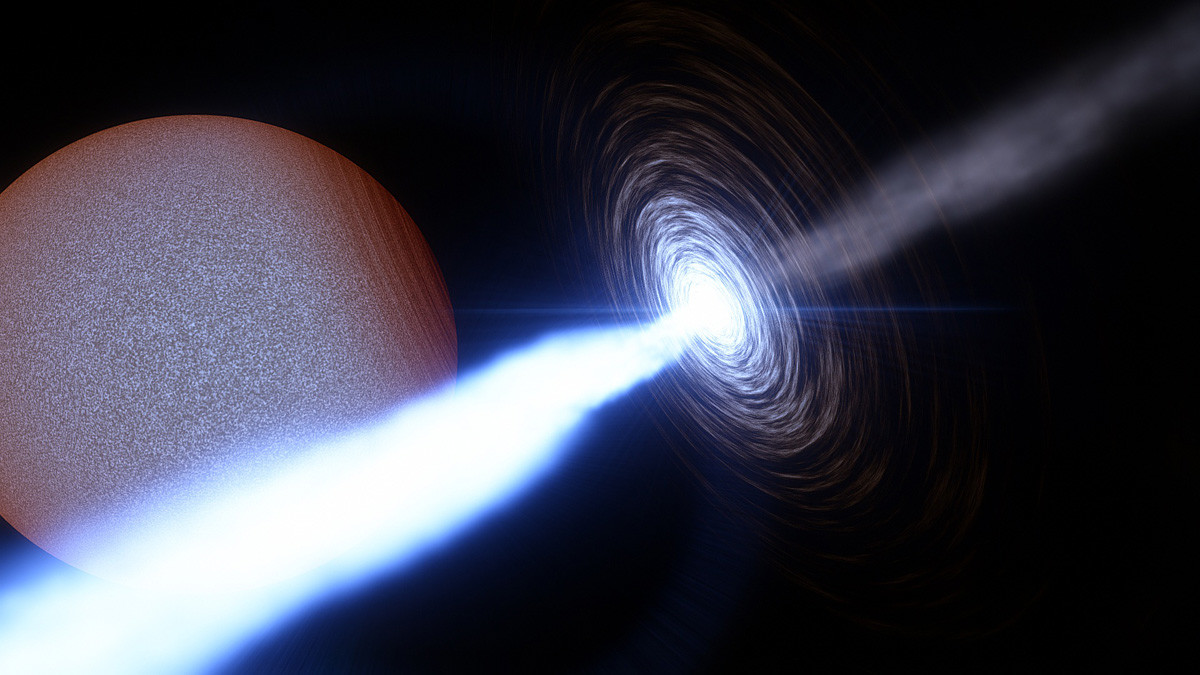 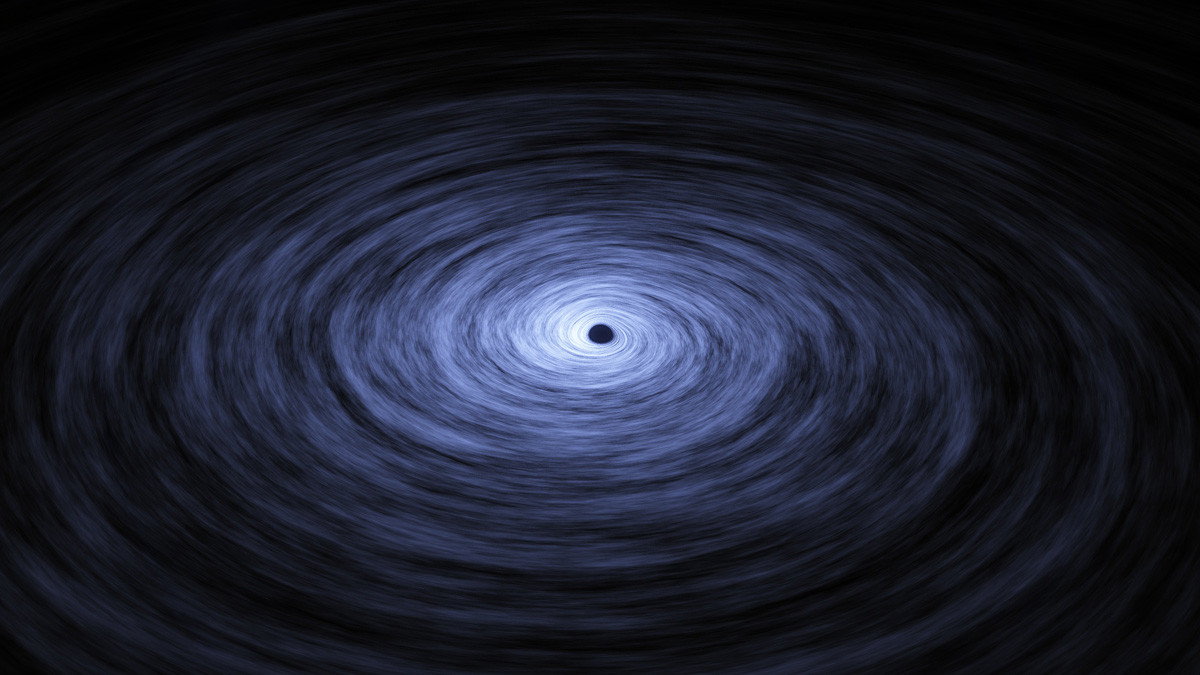 According to the developer, the program is his sole occupation right now. He started working on it in 2005 as a side project and worked for some time at the Central Astronomical Observatory of the Russian Academy of Sciences at Pulkovo. “I didn’t enjoy the academic work and my project was gaining momentum, so after a while, I decided to focus on it,” he recalls. 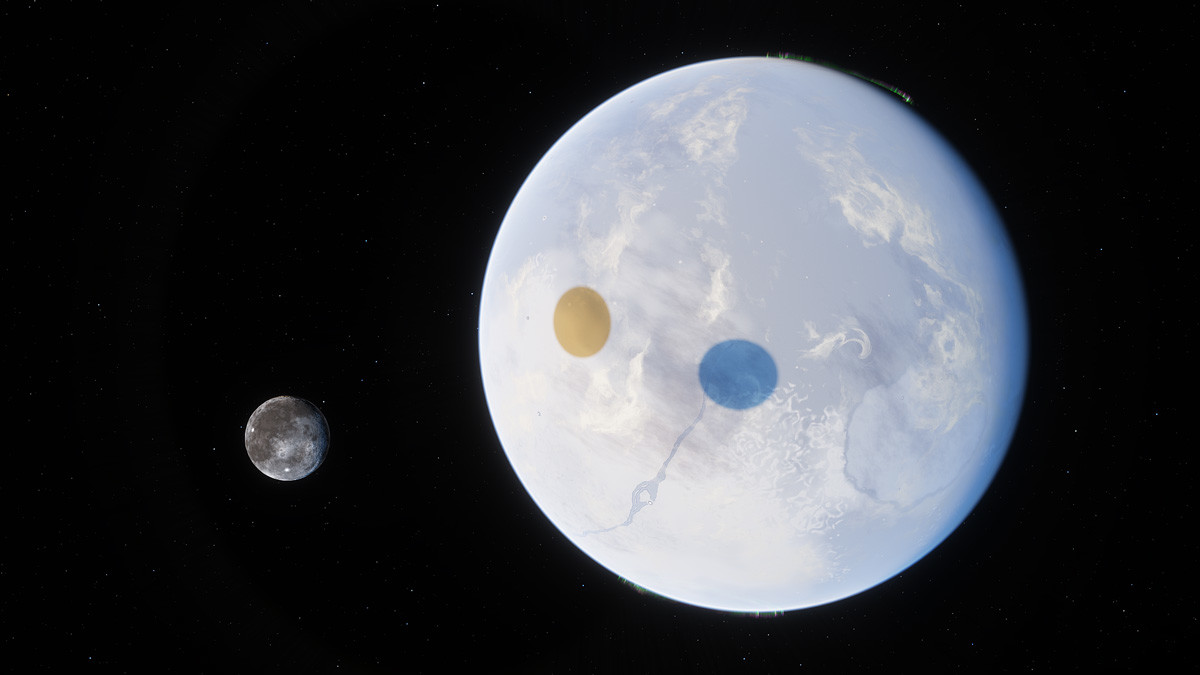 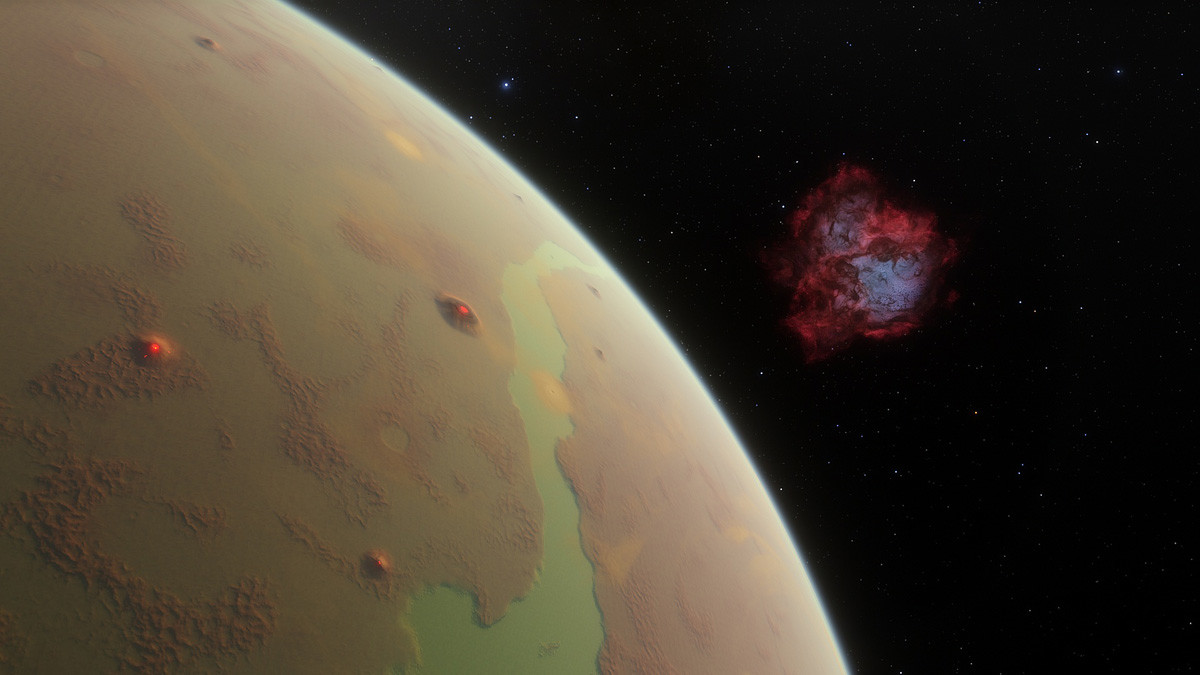 While he is the sole developer of the program, Vladimir says that there are a few people in his team that help with coding and community management on the project’s resources. Plus, there are many members of the fan community who contribute user addons: models, textures, and catalogs. 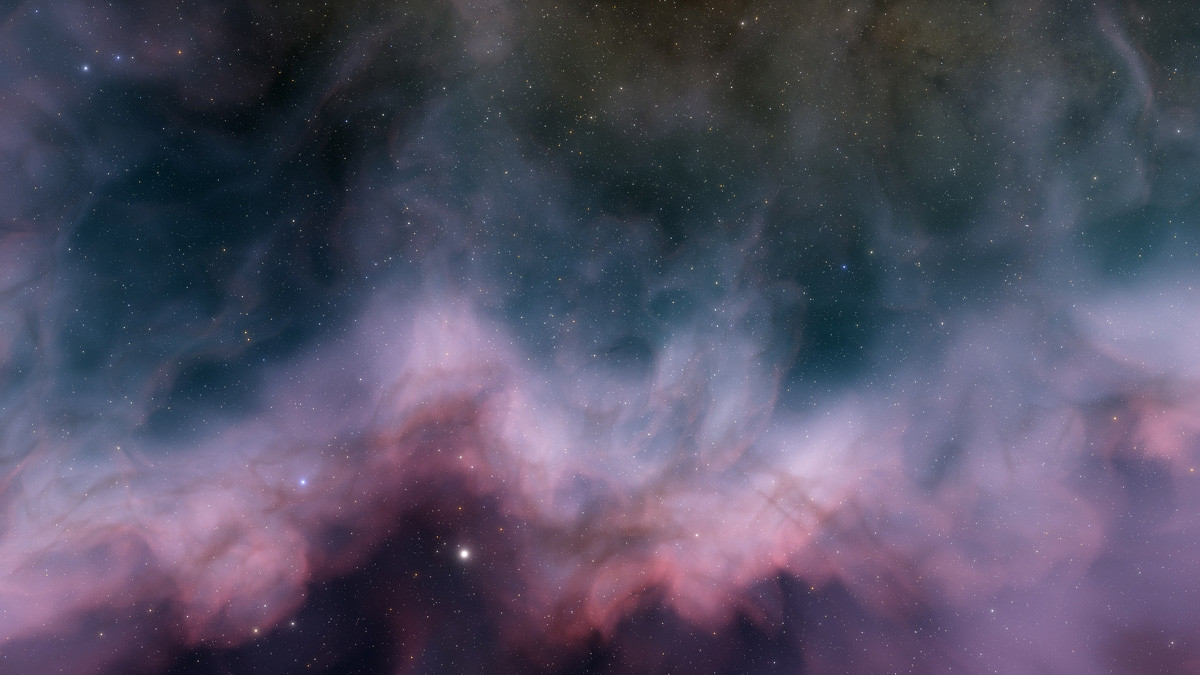 Despite the fact that the simulator already features thousands of galaxies, the Russian programmer admits that there is still a lot that can be improved. “I do my best to be as close to reality as possible. The code uses a huge amount of formulas from astrophysics. But the workload is too large and not everything is implemented ideally,” he says. “It’s simply impossible for one person to study and implement all contemporary astrophysical theories in coding… Plus, procedural generation can sometimes lead to unpredictable results, like an inhabited planet in close proximity to a black hole.”

Yet, the number of fans of the simulator grows by the day. According to Vladimir, the free version of the program has been downloaded hundreds of thousands of times, while the paid one - dozens of thousands of times. “This is something I've wanted to see since I was a young kid,” says one of the reviews. “ If we were to meet in person, I would hug you, then kiss you, and then maybe body slam you.”