This designer’s gadget will soon ‘LICK’ you clean. Seriously 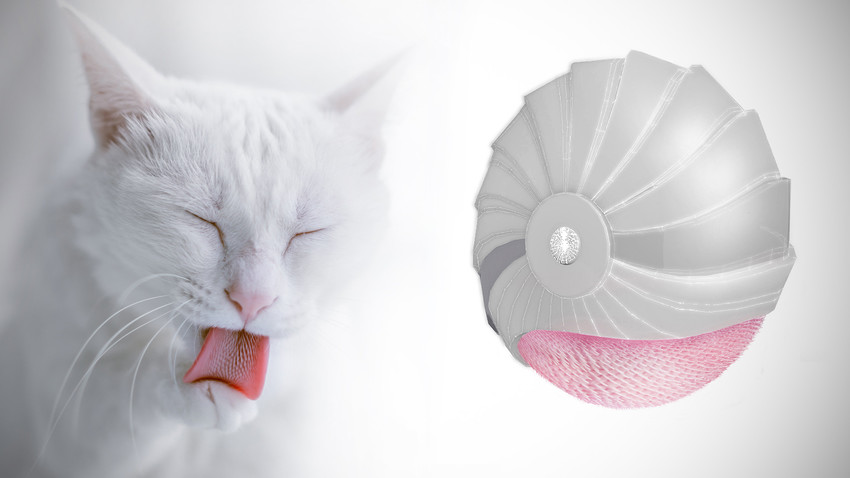 Lexus Design Award 2020
It looks exactly like a seashell and “mimics” a cat’s tongue!

A product and furniture designer from Russia has impressed the world with a portable body cleaner concept called ‘Lick’ that has already secured her a place among the finalists of the Lexus Design Award 2020.

The shell-resembling device aims to help those who don’t have an opportunity or access to bathe or shower, mainly bedridden patients who can’t do it on their own. ‘Lick’ is small, easy to wash and carry so it’s also a great solution for hikers and independent travelers. 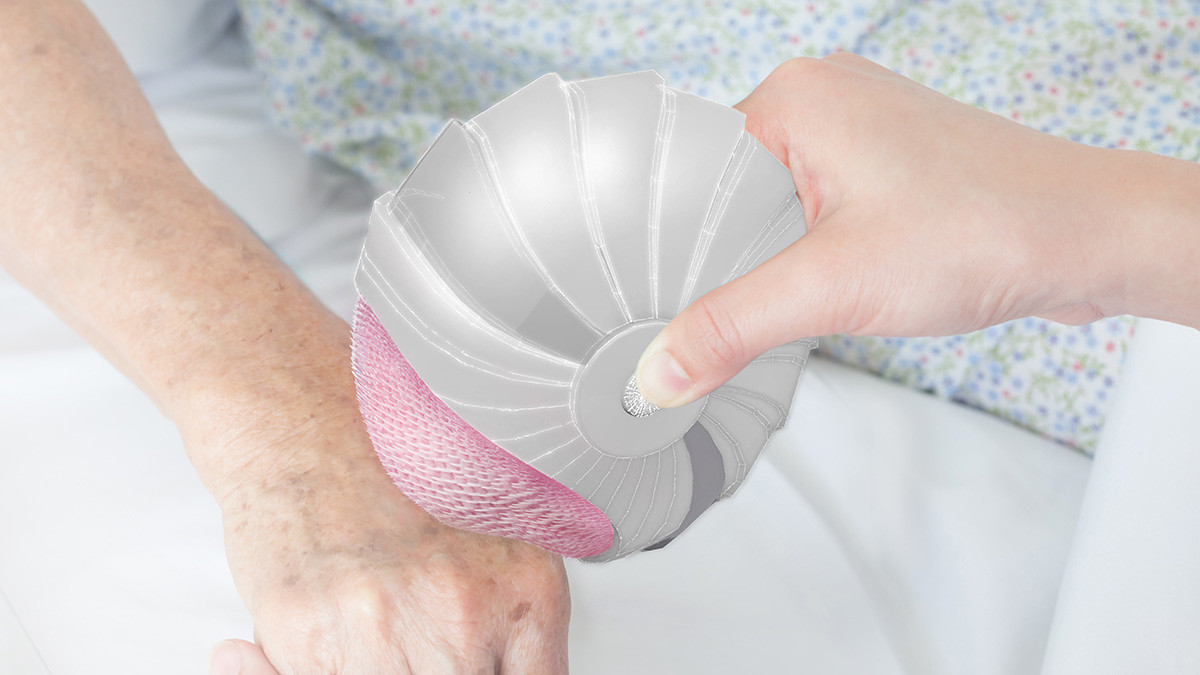 It has a shell that hides the main mechanism and containers for liquid and a rotating “tongue”, which looks and works similar to a cat’s tongue - the most efficient self-grooming “device” found in nature. ‘Lick’s’ texture with tiny spines can capture liquid and dirt on the skin and even hair. The tongue is soft and resilient and can adapt to any form to which it’s pressed. 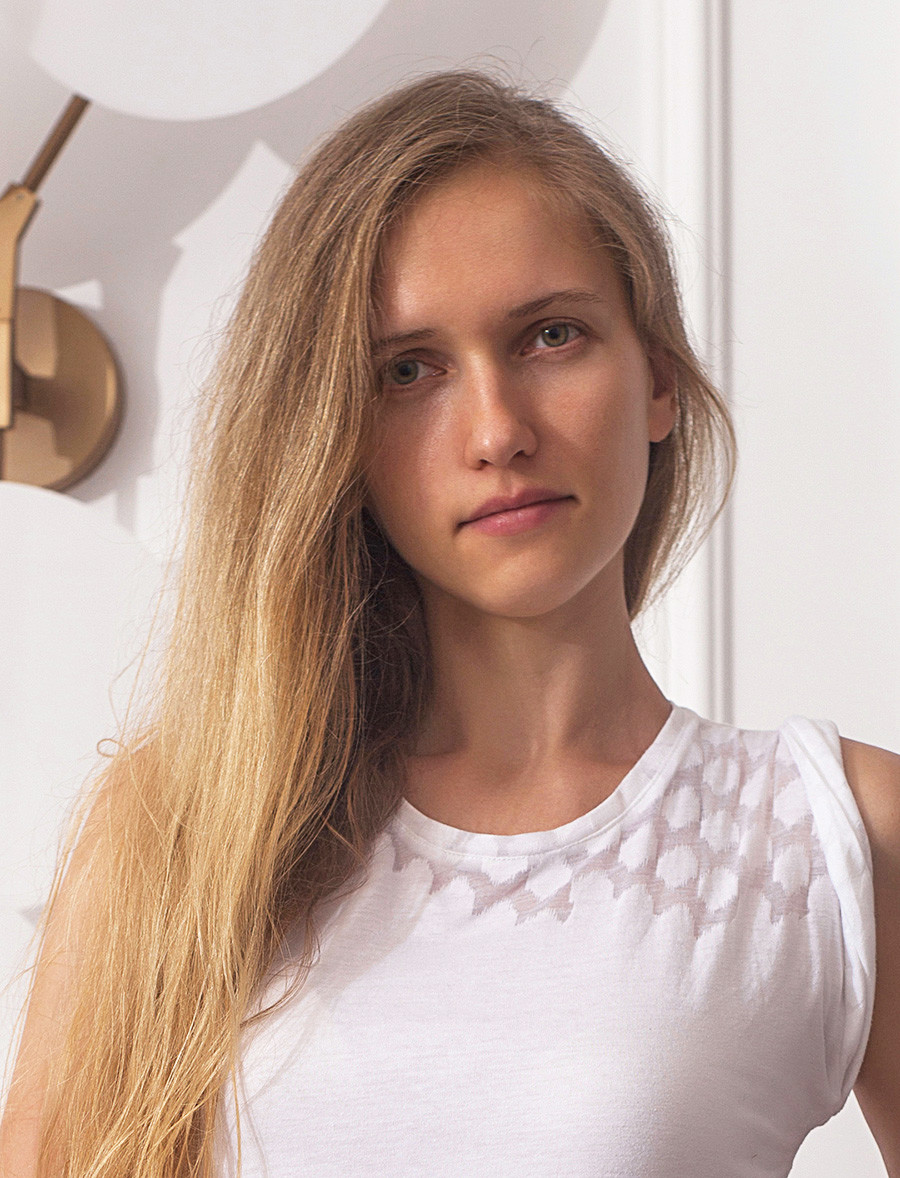 Irina Samoilova, the inventor, is currently studying for a master’s degree at Moscow State Stroganov Academy of Design and Applied Art and, according to Fast Company, the idea of ‘Lick’ came to her when her grandmother was ill and confined to her bed. Apart from disinfectant wipes or rags, there was nothing efficient and convenient on the market so she decided to come up with something of her own.

There is no working prototype yet, but Irina is working together with Lexus Design mentors and hopes to present it at the Milan Design Week 2020 exhibition in April, along with five other finalists’ designs. The winner of the Award will be selected in Italy, but Irina is already thinking about mass production.