Space is not enough: Are US and Russian satellites really spying on each other? 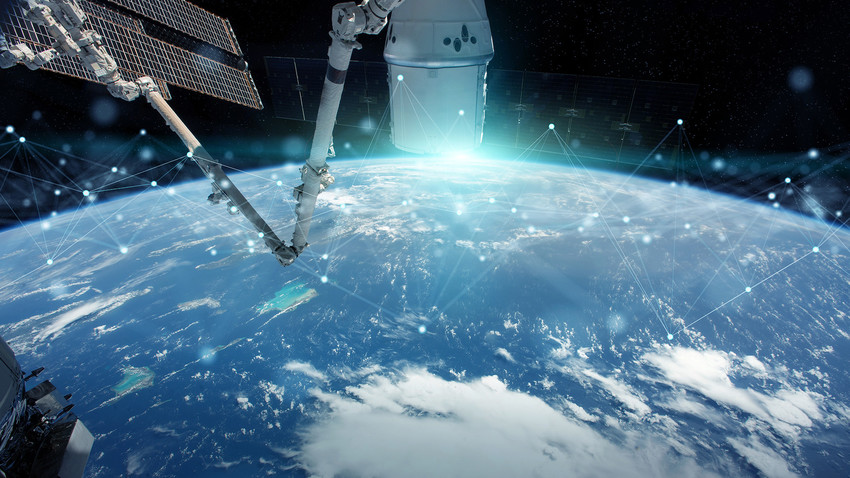 Legion Media
A run-in between reconnaissance probes almost provoked a new conflict between Russia and the US.

In a scene straight from a Bond movie, the US announced that a Russian spacecraft had been tailing one its satellites, it was reported by Time magazine, citing the head of United States Space Command, General John W. Raymond.

In the words of the commander, in mid-January 2020 the Russian satellites Cosmos-2542 and Cosmos-2543 approached USA-245, a reconnaissance orbiter in the KH-11 (aka Keyhole or Crystal) series.

This allegedly enabled Russia to get some close-up pictures of the US satellite. “[This] has the potential to create a dangerous situation in space,” added General Raymond.

Time does not specify the exact nature of the threat, but states that the incident did not violate any international agreement between Russia and the United States on activities in low-Earth orbit. In any case, the only one between the two countries on this matter pertains to the demilitarization of outer space, which no satellite could violate by definition.

What are the Russian satellites doing up there 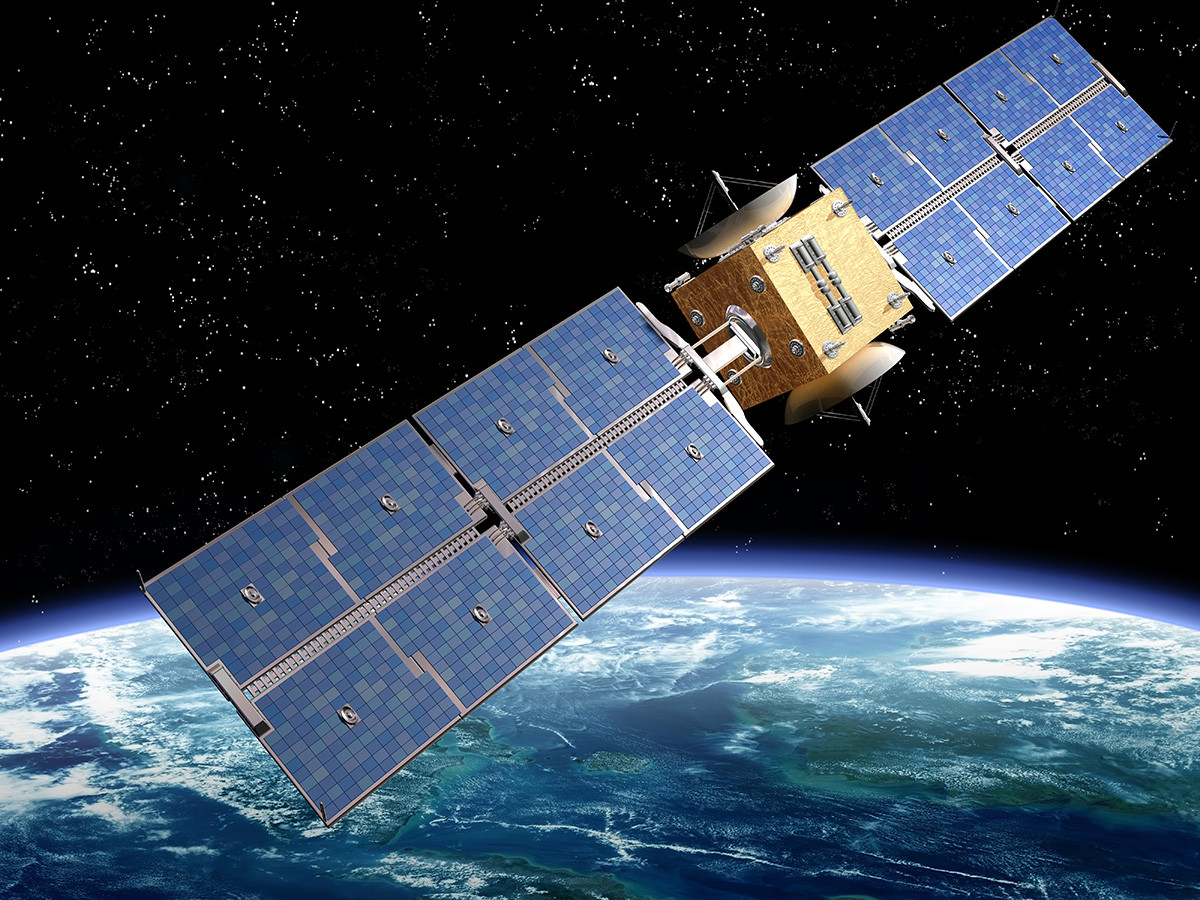 Cosmos-2542 is part of the Russian Space Forces’ system to defend against “external influence.” It was put into orbit in 2019 and monitors the state of Russian equipment in space in real time.

According to a Russia Beyond source in the Russian military-industrial complex, Cosmos-2542 is indeed a purely technical apparatus and does not engage in space reconnaissance, unlike other Russian and US devices in orbit.

What kind of intelligence can satellites provide 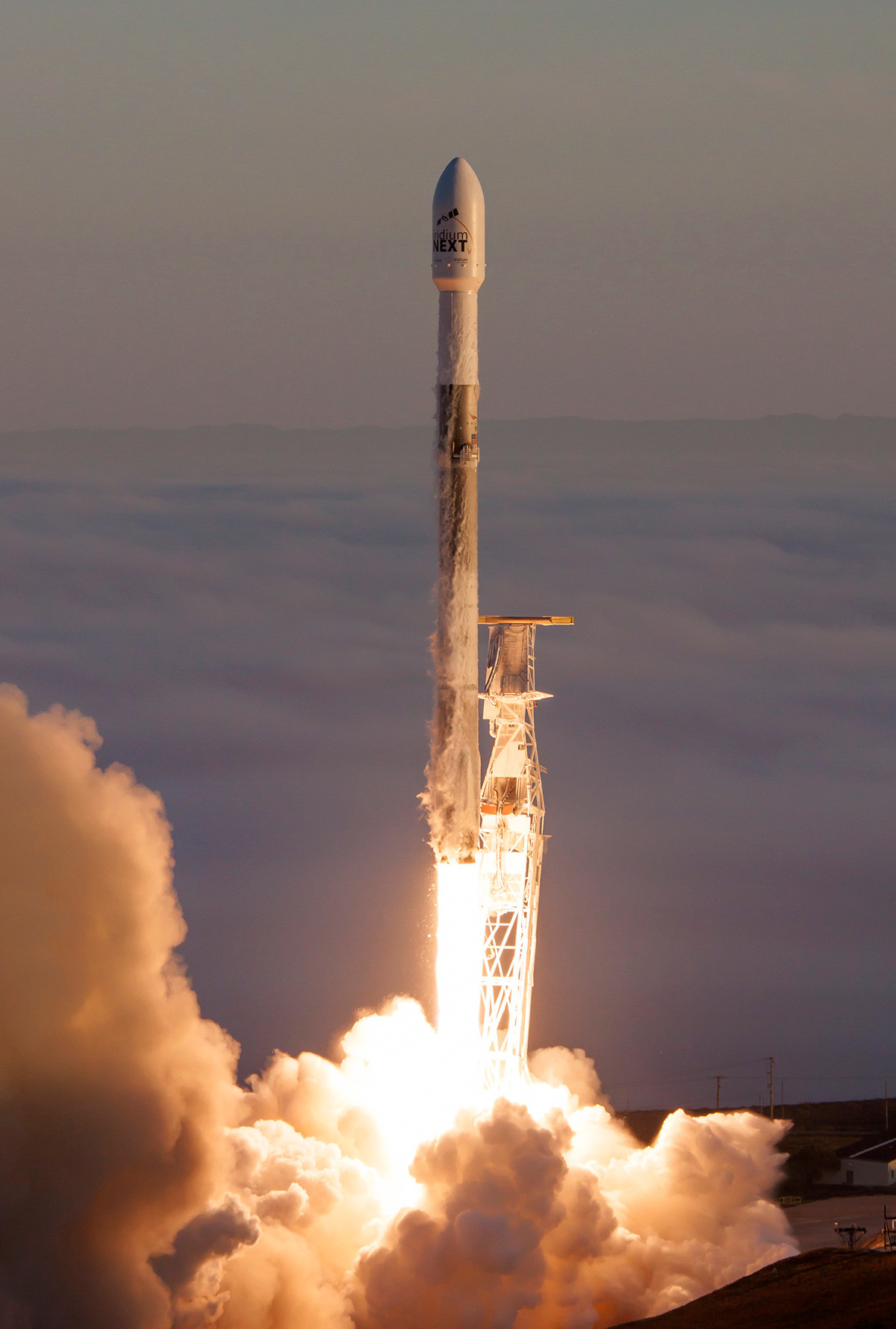 The key task of orbital reconnaissance is to intercept telecommunications and Internet traffic, as well as track enemy movements in real time, and not to investigate space satellites, "which each side can see from Earth and already knows all technical information about," underlined our insider, who wished to remain anonymous.

As an example, the source cited a recent operation carried out by Russia in Syria: “During an operation in Syria, Russian space intelligence intercepted communications sent by militants over a secure line, and handed them to HQ for decryption. Hence, the command received real-time information about the enemy’s location, weapons, and battle plans.”

Intelligence officers then separate the wheat from the chaff, and determine which information is needed and which can be binned.

“During its operation, the satellite gathers information from many sources. For example, it records telephone communications and intercepts SMS and online messages. So back at HQ, it sometimes turns into a sorting job, where information about enemy movements has to be plucked from the pile of garbage and forwarded it to your own guys to save lives on the ground,” our informant revealed, noting that satellites are only one of the means for extracting intelligence.

“Areas of combat operations are simultaneously monitored by warships in coastal zones, reconnaissance aircraft in the sky, listening stations at troop deployment locations, and special forces behind enemy lines equipped with portable radar stations,” he added.