Top misconceptions about the AK-47 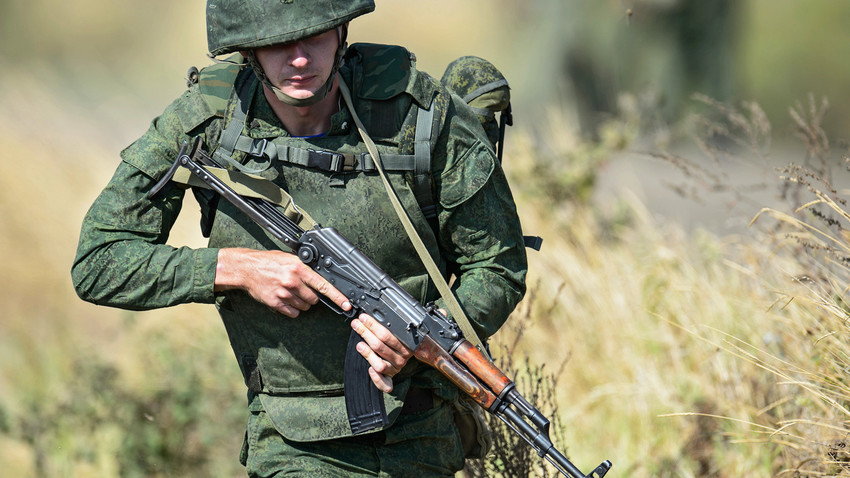 Mihail Mokrushin/Sputnik
Even the Sun has spots. We debunk the myths surrounding the world’s best-known automatic assault rifle.

Engineer and arms designer Mikhail Kalashnikov created the AK-47 back in the 1940s. It went on to become the most famous assault rifle in the world, the mainstay of the Soviet army, and a national symbol.

Today, there are over 100 million units in existence throughout the world (and that’s only according to official data). At the same time, the weapon has become cloaked in myths and legends.

This article debunks some of them.

Created by one man 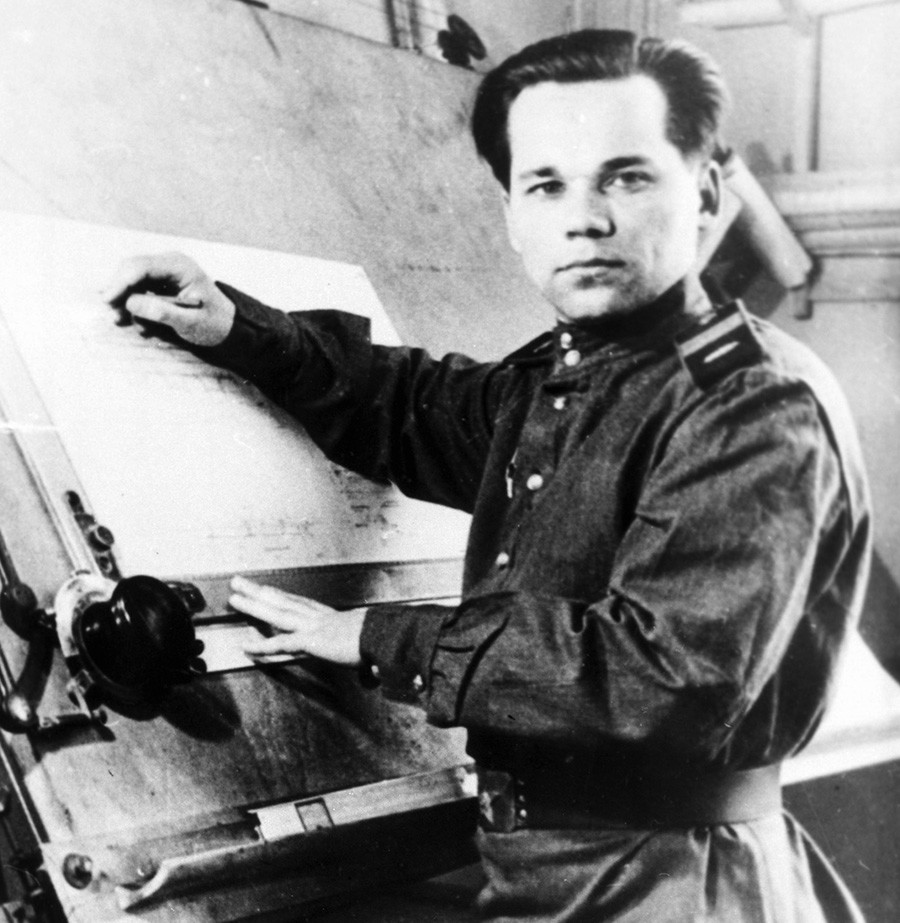 In the early 1940s, European and American gunsmiths created a new class of weapons: assault rifles with automatic fire mode (elegantly abbreviated in Russian to avtomat). The new weapon dramatically changed the face of war, replacing the standard rifles and carbines used by armies around the world.

In the USSR, the first avtomat-type weapon was developed in 1943 by engineer Alexei Sudaev.

However, his creation was deemed too crude to supplant the Soviet army’s main weapon of the day. When the war ended in 1945, Mikhail Kalashnikov took Sudaev’s concept, built on it, and tendered his modified version to the Soviet military, which accepted it. That was 1947, so the gun went down in history as the AK-47.

But in its original form, the rifle was far from perfect — it needed to be more accurate, lighter, and simpler to mass-produce with improved metal alloys and fewer production defects.

Over the next 12 years, Kalashnikov, together with a team of Soviet and German engineers at the Schmeisser Design Bureau (after WWII captured German engineers worked at Soviet enterprises, including in the arms industry), reengineered the AK-47 to the appropriate standard.

Are there assault rifles in the world like the AK-47, but not copies of it? Sure.

In the mid-1950s, the Danish military proposed its “own AK-47” as the main weapon for NATO troops. It was called the Madsen LAR (light automatic rifle).

It had a similar operating principle based on harnessing the energy of propellant gases expanding in the cylinder above the barrel. And it was fed similarly sized cartridges of 7.62x39mm caliber.

However, the Madsen LAR lost out to its European competitors — the Belgian FN FAL and the German Heckler & Koch G3 — in the battle to become NATO’s assault rifle of choice.

Today, the only specimen in existence is housed at the Royal Danish Armory Museum in Copenhagen. 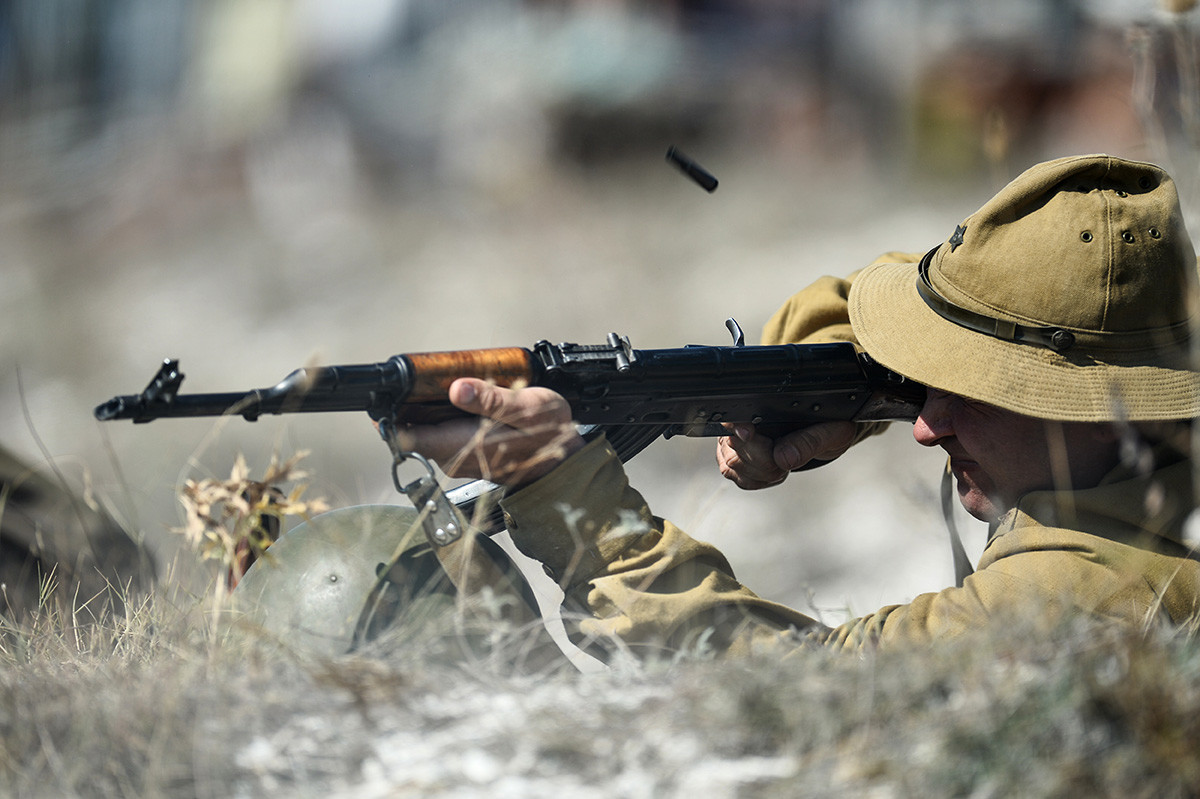 Not quite. The AK is inferior to US and German counterparts in terms of ergonomics and accuracy.

As Russia Beyond was told by a spetsnaz operative who wished to remain anonymous, each soldier in his unit has a choice of the US AR-15 and M4 and the German HK416 and HK417 for urban combat.

What’s more, the American and German rifles have far more tactical accessories to assist the shooter, including collimator sights, grips, buttstocks, and flashlights.