Russia’s top-secret weapons for new nuclear submarines: what we know so far 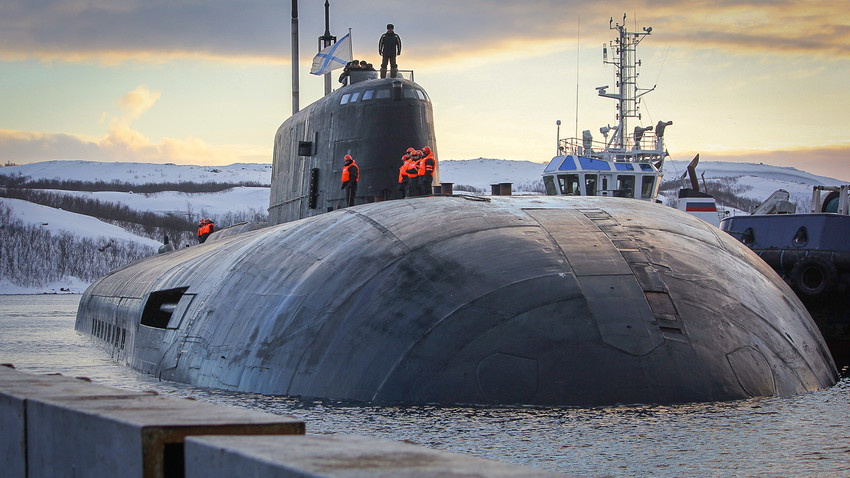 Andrey Luzik/TASS
The multipurpose Yasen and Borey-class nuclear submarines are to be equipped with the fastest and longest-range torpedoes in the world. They will turn their carriers into real underwater monsters.

These developments are part of the army rearmament program to 2022, and are scheduled to enter service two years after that, since by this time the previous-generation weapons will have reached the end of their service life. 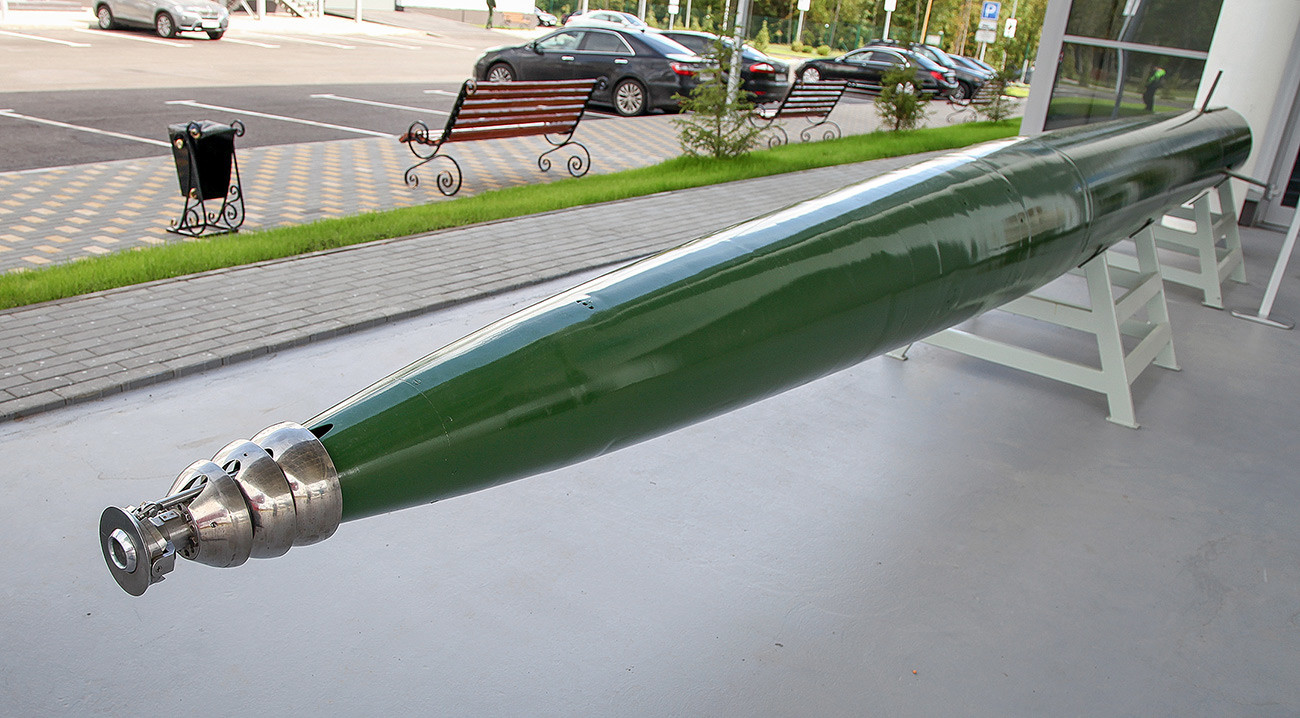 At present, Russian submarines are equipped with Shkval torpedoes of late 20th-century vintage.

These missiles are capable of traveling at an inconceivable speed for underwater equipment — up to 375 kph. By contrast, the most modern high-speed ship plies the waves at no more than 60 kph.

It is basically impossible to evade the Shkval — it can only be intercepted by an antimissile.

“The high speed of the Shkval proved to be its Achilles heel, since the fastest underwater weapon in the world is also the loudest and most identifiable for ship and submarine acoustic systems, which sailors use to determine enemy targets deep below,” Vadim Kozyulin, professor of the Russian Academy of Military Sciences, told Russia Beyond.

In his words, the engineers were so focused on building the fastest torpedo in the world that they miscalculated other factors.

“In underwater combat, the most effective weapon is one that cannot be detected by enemy submarines’ acoustic systems. The quieter the launch and engine operation, the higher the chances of striking the enemy,” he added.

As he explained, the launch of the Shkval was so loud that it rocked the submarine and could be heard for many kilometers around. Therefore, it had to be replaced with a more effective and modern weapon.

What torpedoes will the new submarines be armed with 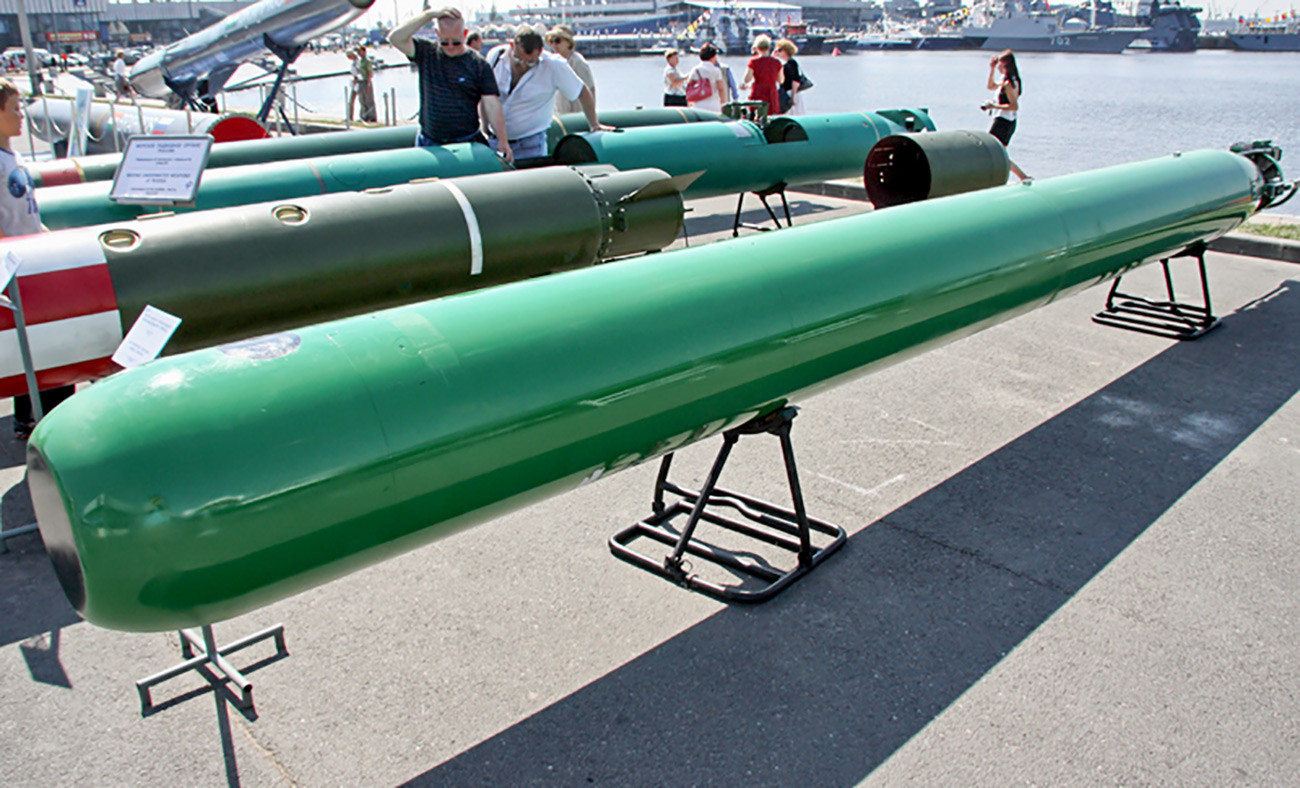 The Shkval will be replaced by the Futlyar torpedo system.

According to the developers, the new underwater missiles are faster, longer-range and, above all, quieter.

Outwardly, the new torpedo resembles a 7-meter green tube with a flattened nose (not dissimilar to the Su-34 bomber, nicknamed the platypus for its “beak” (link to Su-34 article)). In addition, it is fitted with tail fins for underwater maneuvering.

One of the chief differences of the Futlyar compared to its predecessors is its heart — more precisely, its axial piston engine.

“Scientists have managed to significantly reduce the torpedo’s noise performance by redeveloping the concept of the underwater torpedo engine and the motion of its pistons relative to the shaft,” Reserve Navy Captain 3rd Rank Dmitry Litovkin told Russian Beyond.

From the statements of the Russian military, it is known that the Futlyar will be able to hit enemy ships and submarines at a range of 60 km. This time, the torpedo will glide through the water toward the target at a more leisurely 65 knots (almost 120 kph).

“The Futlyar’s strike radius is superior to that of the most modern US torpedo, the Mk48 Mod 7 Spiral,” added Litovkin.

He clarified that the Futlyar is intended for Borey-type (Project 955) and Yasen-type (Project 885) submarines. Each is equipped with torpedo compartments for 40 and 30 underwater missiles, respectively. Consequently, each new-generation submarine will be fitted with 30–40 Futlyar class torpedoes.