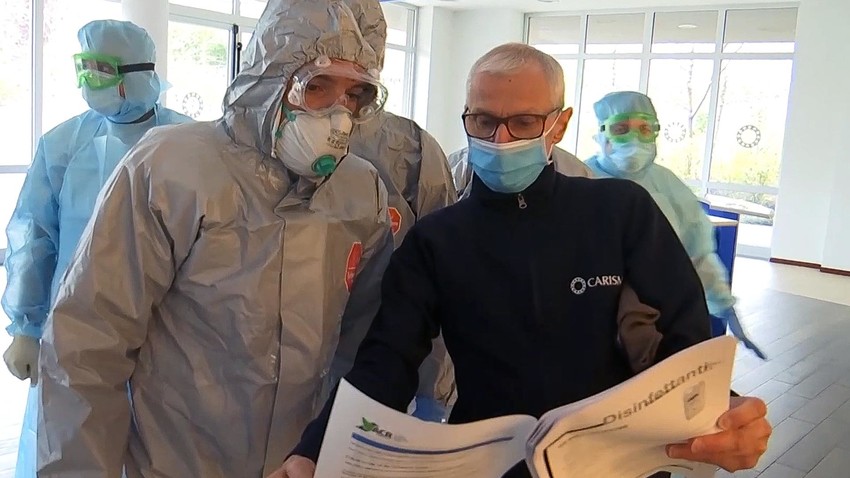 Sputnik
Military and civilian experts have commented on the situation with COVID-19 witnessed in the country’s hardest-hit regions.

Eight teams of Russian virologists (about 100 persons) are currently stationed in Bergamo - one of the cities bearing the brunt of the coronavirus epidemic in Italy.

“Our specialists, under guidance from leading Russian epidemiologists, are carrying out disinfection procedures - patient processing in areas where the coronavirus is ‘blooming in red’,” Kommersant was told by deputy-director at the Paster research center for epidemiology and microbiology in St. Petersburg, Aleksandr Semenov. “A serious and centralized effort was not seen here. Where we’re from, this would have been seen as outrageous, while here, it appears to be the norm.”

According to Semenov, the Russian military does daily rounds disinfecting government buildings, three per day, using a separate team for each session.

Furthermore, many Italian institutions are being reappropriated for use as treatment centers - up to and including exhibition halls. The money for this comes not just from the government, but from the local community and former military as well. 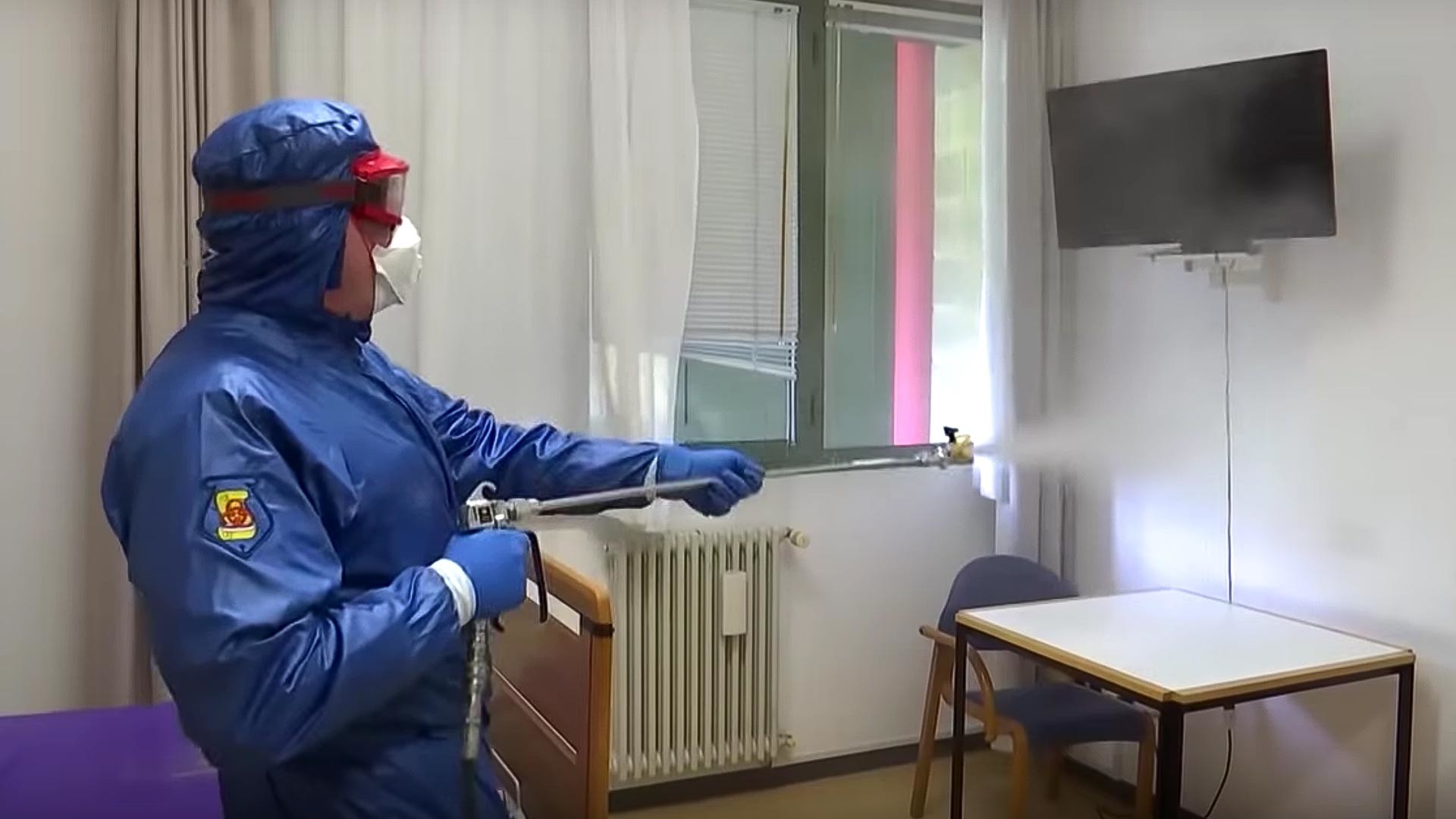 According to the physicians, the spread of infection has been exponential since March.

“In such situations the healthcare system is put under stress, and right now it’s in a state of collapse. You can’t even imagine the emotions of the head doctor when he’d found out that we brought with us several dozen ventilators, which we plan to operate ourselves. So it’s not just the sheer number of hands - which is also greatly lacking here, as most of the doctors cannot perform their duties.

Many doctors in Italy are experiencing immense fatigue due to constant work and an ever-expanding number of cases: “An Italian physician has one-two ventilators and three to five patiens with acute respiratory conditions, which means the person is practically not breathing. It is madness having to be faced with the choice of whom to let breathe! Medical ethics in such situations is no longer some theoretical thing, but an impossible choice for a doctor,” Semenov says. 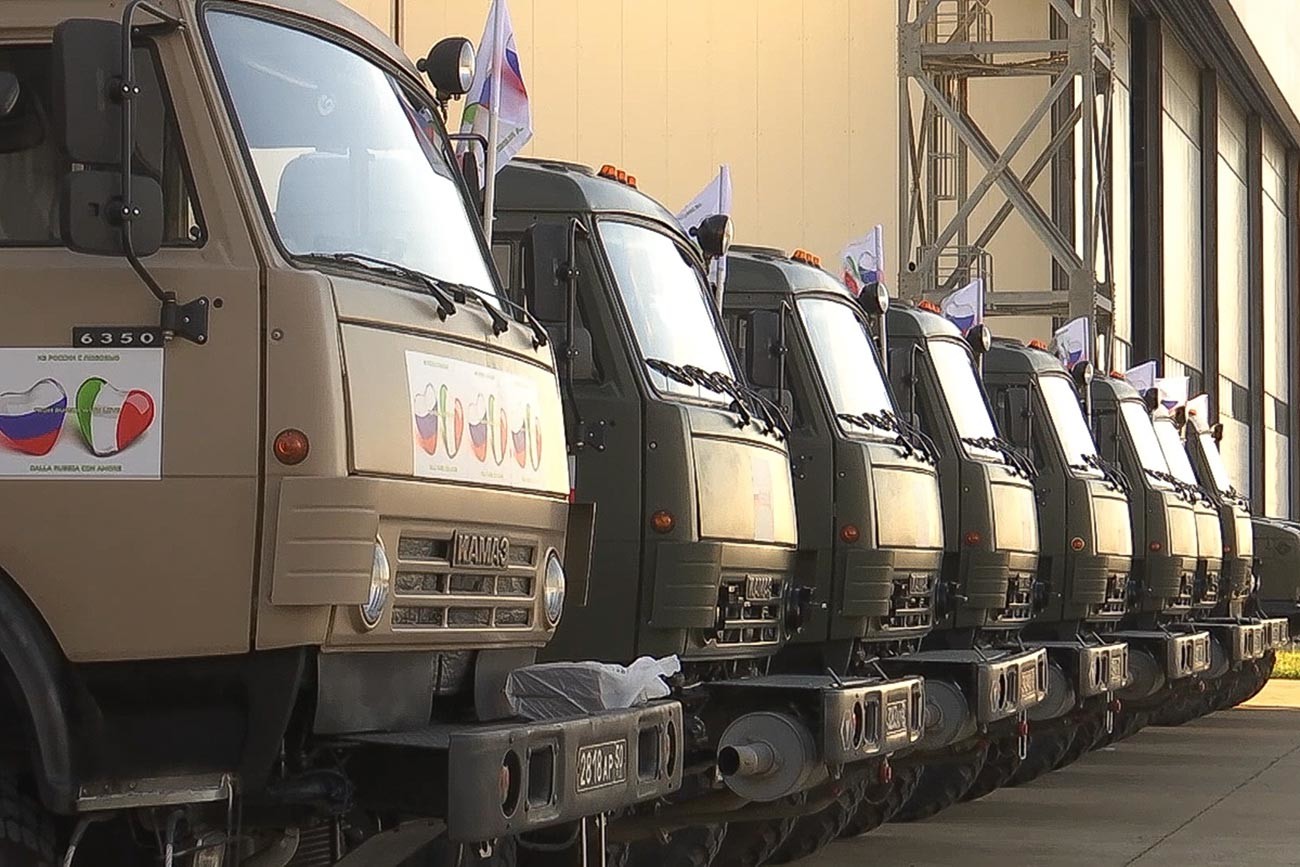 The doctor adds that Italy was about three weeks too late in starting to act: “They really took their time in Italy. Yesterday our specialists worked at a retirement home on the outskirts of Bergamo. A total of 50 out of 120 patients died, with a further 60 infected… Such is the price for relatives not wanting to sit home and going and visiting their grandfathers and grandmothers,” he added.

Judging from the statistics, Semenov believes that it’s “better than yesterday”, but still too early to make any promising predictions of victory over the virus.

Who are the Russian doctors currently stationed in Italy? 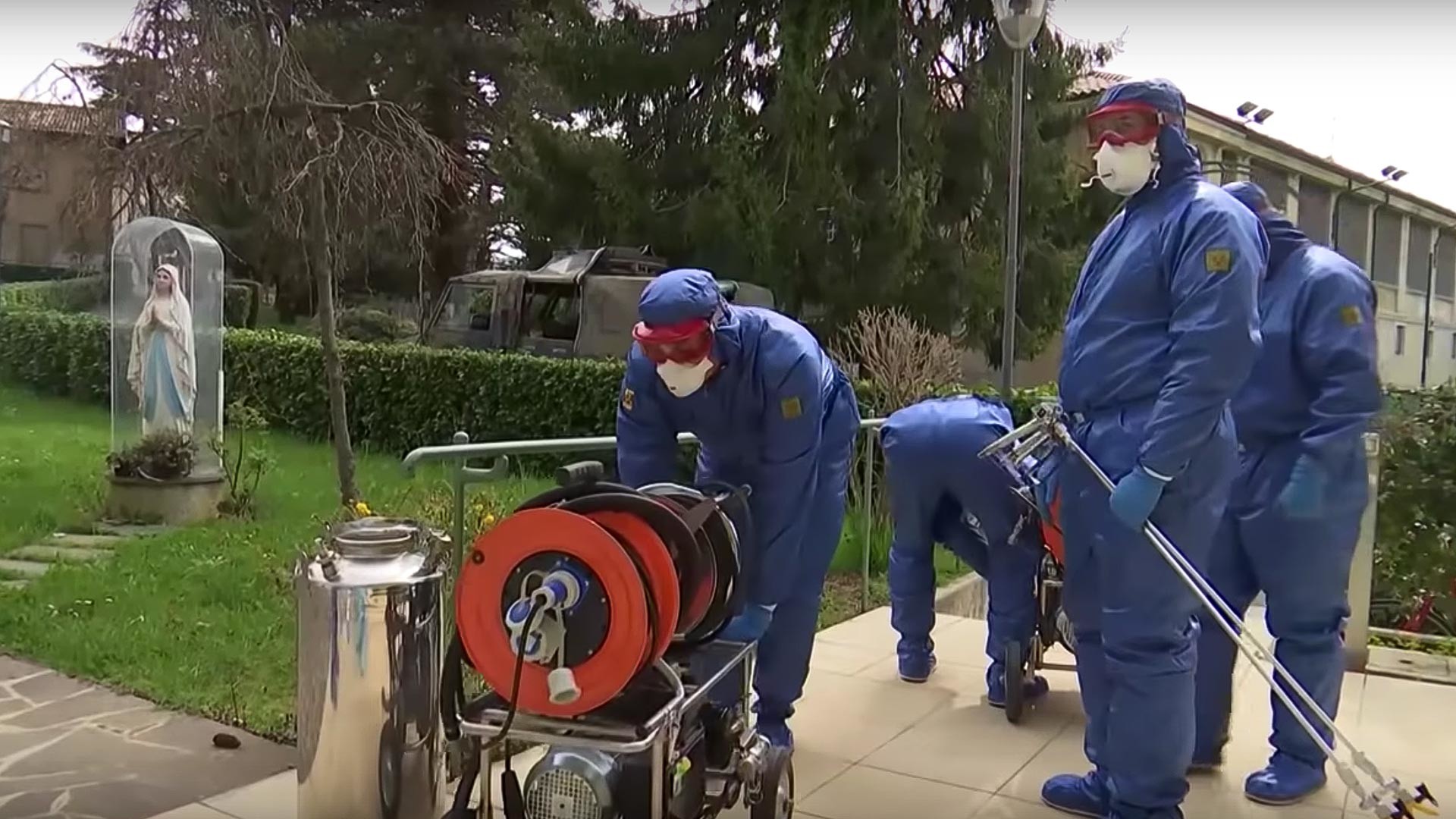 “The specialists sent over by Russia to Italy are known for their work in Africa in 2014, where they fought the Ebola epidemic,” Izvestia daily military analyst Dmitry Safonov told Russia Beyond.

Further to him, several of the experts - including Semenov - were sent by the Ministry of Defense on an assignment to China to oversee the coronavirus treatment there, but that those were “short trips - not the same format as a full-fledged mission, as is the case with Italy.”

“Information delivered by these doctors serves as support for carrying out new measures against the spread of the coronavirus in Russia. Put simply, they give direct instructions on what not to do if the country doesn’t want to experience the Italian scenario,” he added.

Safonov further believes that the Russian doctors will spend at least two months in Italy before there’s any talk of returning to Russia - let alone victory.