Russian coronavirus teams get to work in Serbia 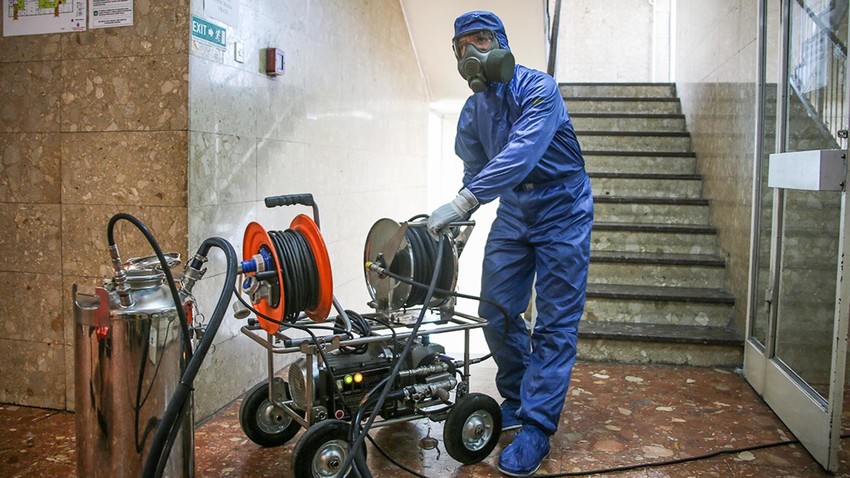 Russian Defense Ministry
Almost 90 Russian doctors are currently involved in treating the infected in Belgrade and nearby cities.

On Tuesday, April 7, a team of Russian military virologists got to work on patients suffering from the coronavirus disease at the Dragisa Misovic Center in Belgrade.

According to Russia’s Ministry of Foreign Affairs, the specialists are carrying out a full treatment cycle, which involves diagnostics, sample collection and subsequent medical procedures.

Aside from the Serbian capital, five teams have been sent to the towns and cities of Cuprija, Novi-Pazar, Cacak, Leskovac and Kragujevac. There, they will join up with local healthcare professionals in overseeing quarantine measures and carrying out sanitation procedures.

Another Russian team has been put on standby, pending any emergencies occurring in the field.

Who are the Russian virologists 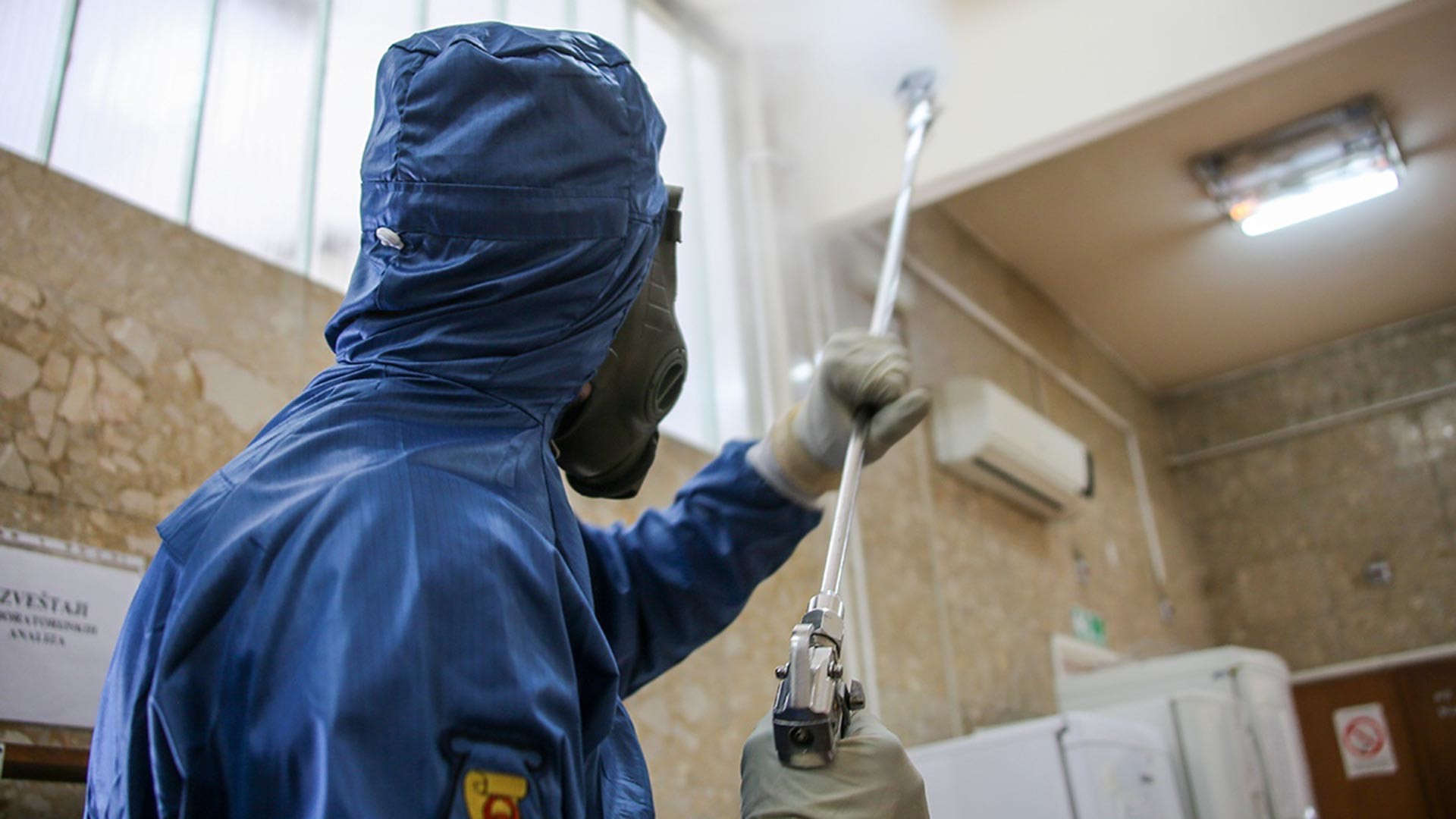 As in the case with Italy, Russia’s Ministry of Defense sent out teams with a background in epidemiology and experience working in such crises.

“All of the doctors ranked upwards of lieutenant-colonel (all around 35 years of age and over) took part in treating the 2016 anthrax epidemic in Russia,” says ‘Arsenal of the Fatherland’ magazine editor Viktor Murakhovskiy. “The main difference between military virologists and various pulmonologists, therapists and other doctors concerns their function: virologists are trained to handle epidemics at their epicenter, as well as liquidate any residual traces of infection. Others are not.”

Moscow only sends its best during such crises, according to the expert. “They’re getting invaluable field experience. Only by regularly battle-testing these teams in similar hotbeds of infection can we make sure that their skills are up to par in the event of a mass crises.”

Murakhovskiy believes the specialists will remain in Serbia for a few more months, until Belgrade has been deemed safe enough to lift quarantine and declare total victory over the infection.

What are the Russians asking in return? 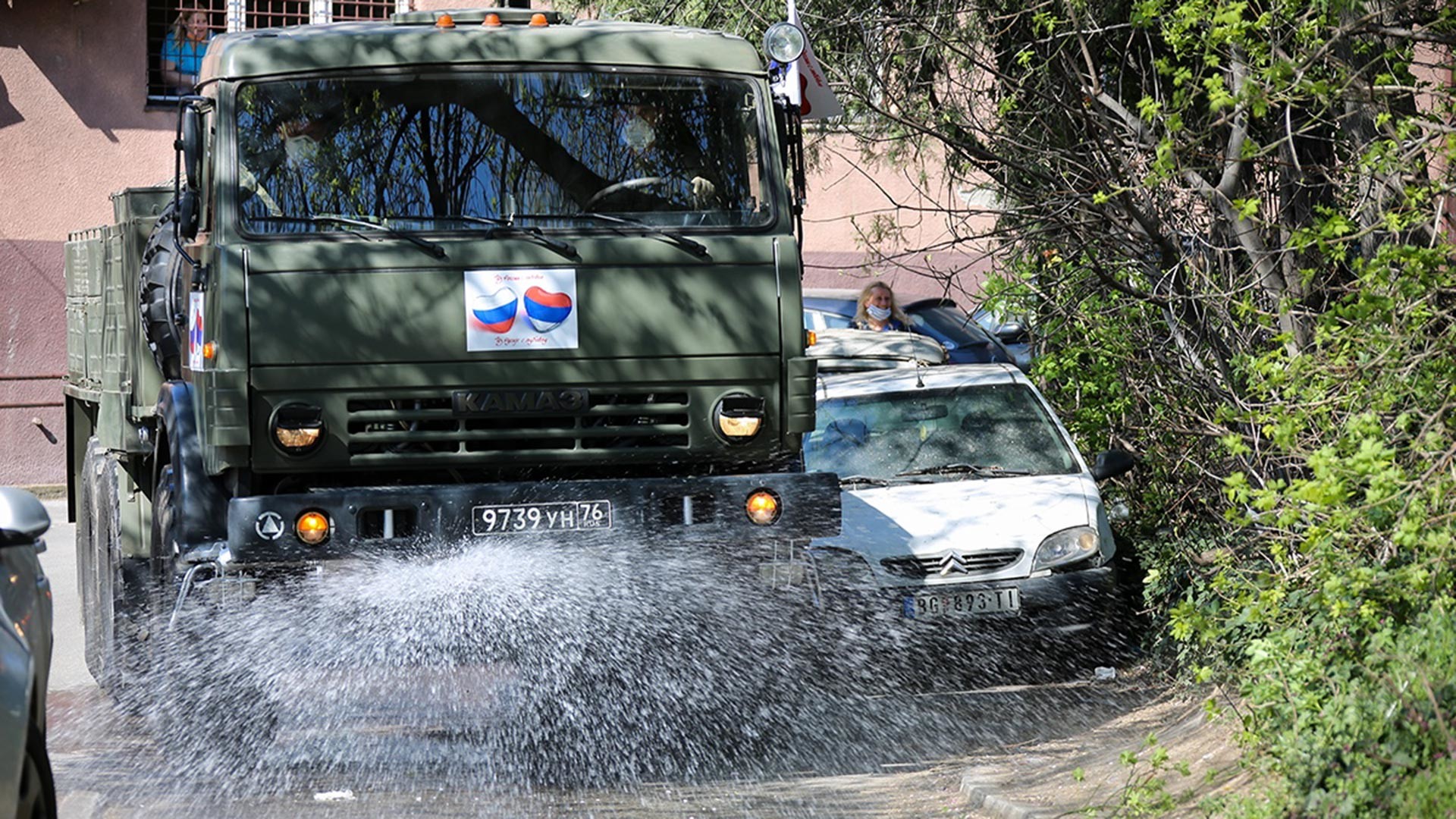 According to the U.S. Department of State, Washington footed the bill for the medical equipment sent by Moscow to New York in early April. Mukharovskiy says, however, that assistance to Serbia is coming directly out of the Russian defence pocket.

“The Serbs would probably have been able to cover the cost of the ventilators and medication that arrived with the doctors,” he says, “however, there’s a long lasting bond between Moscow and its European partner. The doctors are being financed by the Ministry of Defence, while the equipment may well have been sent for free.”