How does Russian space-based intelligence operate? 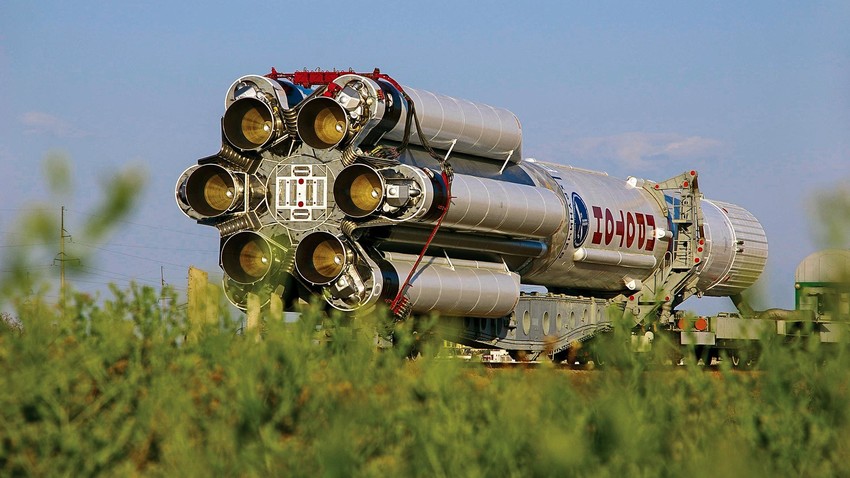 In 2020, Russia began large-scale weapon modernization and acquisition of the latest military technologies. The government order on cutting edge capabilities is due to be completed in 2027 and will cover all of the various types of human forces and technological spheres of the country’s military, including space-based surveillance.

One of the prime objectives of orbital surveillance is intercepting telecommunications, internet traffic and relaying information on enemy movements in real time.

“Tens of space-based military facilities - let alone commercial and scientific satellites - have continuously been rolled out since Soviet times,” says the editor of ‘Homeland Arsenal’ magazine, Viktor Murakhovsky. “They include ‘Glonass’, ‘Parus’, ‘Strela’, ‘Molniya’ and others. Each of the systems has its own set of tasks, ranging from GPS navigation to video surveillance and identification of aircraft and other mobile targets.”

According to Murakhovsky, the recent surveillance of the fighting in Syria is a shining example of the systems’ usefulness: Russian probes were intercepting encrypted communications and passing the information on to headquarters for further decryption. 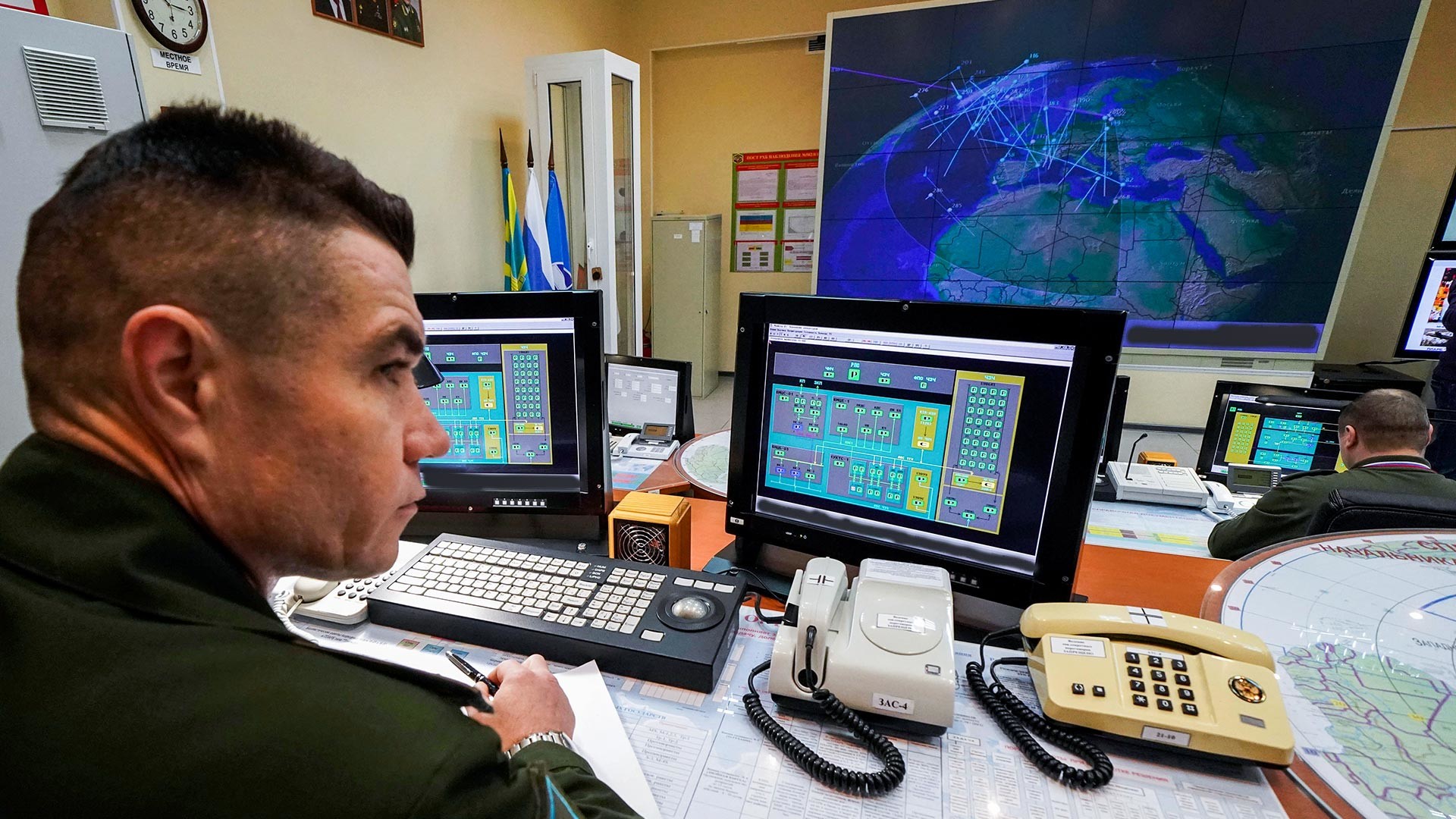 Thanks to these capabilities, Russia knew the enemy’s exact location, the type of equipment situated at the perimeter of their base and was able to listen in on detailed operation plans.

“It must be emphasized that headquarters was receiving all manner of communications and internet traffic taking place in the region at the time of enemy activity. Put simply, the center receives a ton of information, which then gets sorted by specialists into vital and unimportant,” the expert added.

In times of peace, the systems are used for geological surveillance, to assess the area and scope of natural disasters, as well as monitor airspace and the implementation of various international treaties on the use of regulated armaments by international actors.

“For instance, the ‘Persona’ satellite can relay 23 gigabytes of data per second after covering 1,300 square kilometers. The data transfer itself takes place over an encrypted high-speed connection,” Murakhovsky says.

The first shipment of upgraded military satellites will be sent into orbit in 2022. “This is a modernization of existing capabilities. The aerospace forces will decommission existing Soviet-era devices and swap them out for class-M ‘Tundra’ ones. By late 2022, a total of nine such satellites will be in orbit.”

The new satellites are already capable of pinpointing and relaying information on hypersonic aircraft, which involves speeds of up to 10,800 kilometers per hour.