Why do they call astronauts ‘cosmonauts’ in Russia? 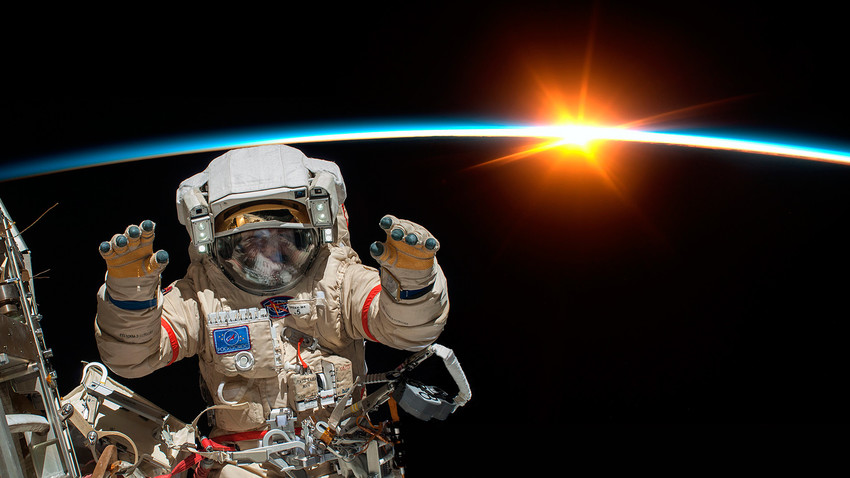 Roscosmos
The two terms defining ‘travelers of space’ not only have different pronunciation, but also different meanings.

Russians and Americans refer to members of their respective spaceflight programs differently. Although the job of a crew member of a spacecraft involves virtually the same risks, responsibilities, and rewards in the U.S. as it does in Russia, the naming is strictly different.

So, why is American hero Neil Armstrong referred to as an ‘astronaut’ while Russian space pioneer Yuri Gagarin — as a ‘cosmonaut?’ 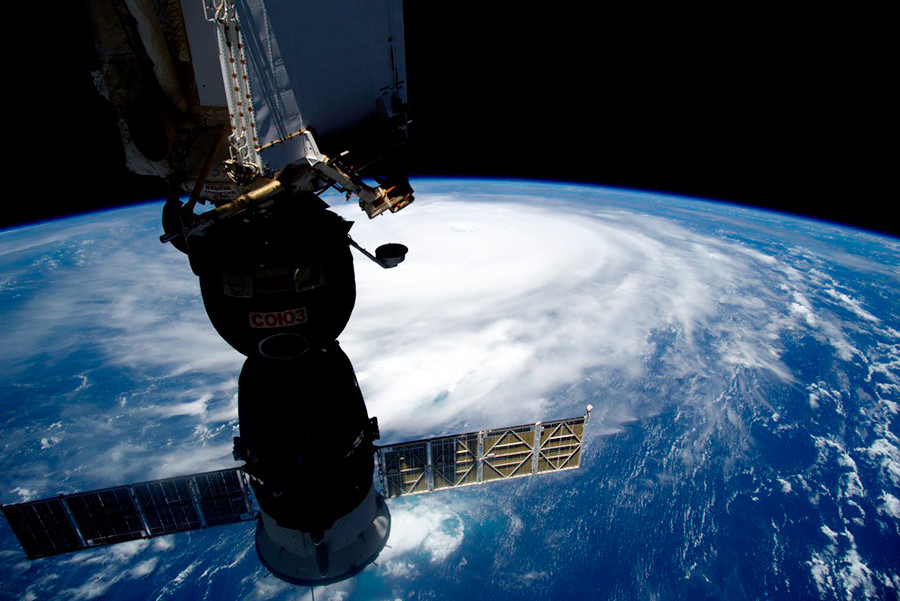 In both instances, the second part of each word derives from the Greek word “nautes” (ναύτης in Greek), which means “sailor”. Consequently, the Russians refer to members of their spaceflight program as those “sailing the universe”, while the Americans refer to theirs as those “sailing the stars”. Although both terms refer to the exact same occupation, Russians also use the term “astronaut” in a different context than do the Americans.

While NASA uses “astronaut” to define its spacecraft crew members, Russians prefer to use the word in a different meaning.

Before Ary Sternfeld, a Polish engineer born in the Russian Empire in 1905 (died in 1980 in Moscow), coined the term “cosmonautica”, the alternative Russian term “zvezdoplavanie” (meaning “sailing among the stars” in Russian) was widely used in Russia. Yet, this was long before the first flight into space, when Soviet authorities finally opted for the term “cosmonaut” once and for all. 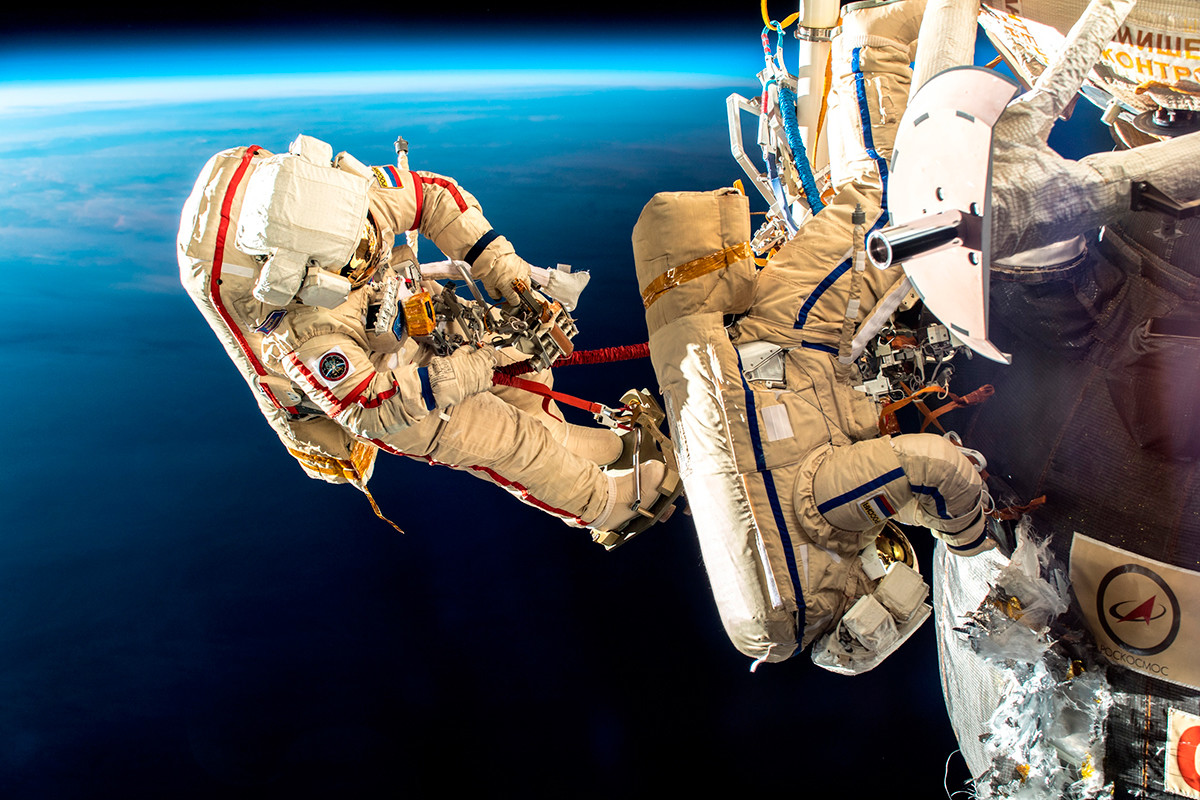 According to an alternative theory, a Russian aerospace engineer named Mikhail Tikhonravov (1900-1974) is credited for coining the term “cosmonaut” and popularising it in the Russian aerospace community, as opposed to the term “astronaut” used in the West.

For the Soviets, the prefix “astro” (meaning “star” in Latin) in “astronaut” implied long space travels to the stars, giving the term a sci-fi touch. So, while cosmonauts were real-life members of spacecrafts traveling to near space, astronauts — in Russian understanding — were space travelers of the future who only existed on the pages of sci-fi literature.

Click here to find out how Russian cosmonauts sneak booze into outer space.