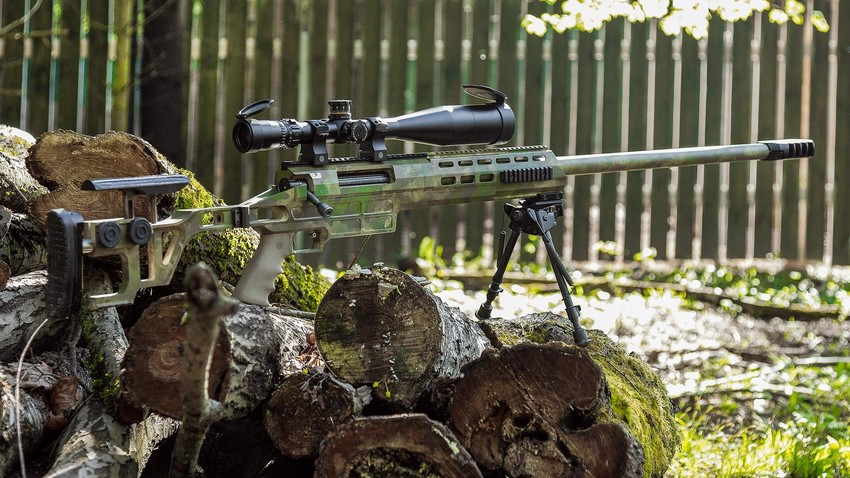 Lobaev Arms
These are the latest Russian weapons you may be able to find in your country’s weapon stores in a couple of months. 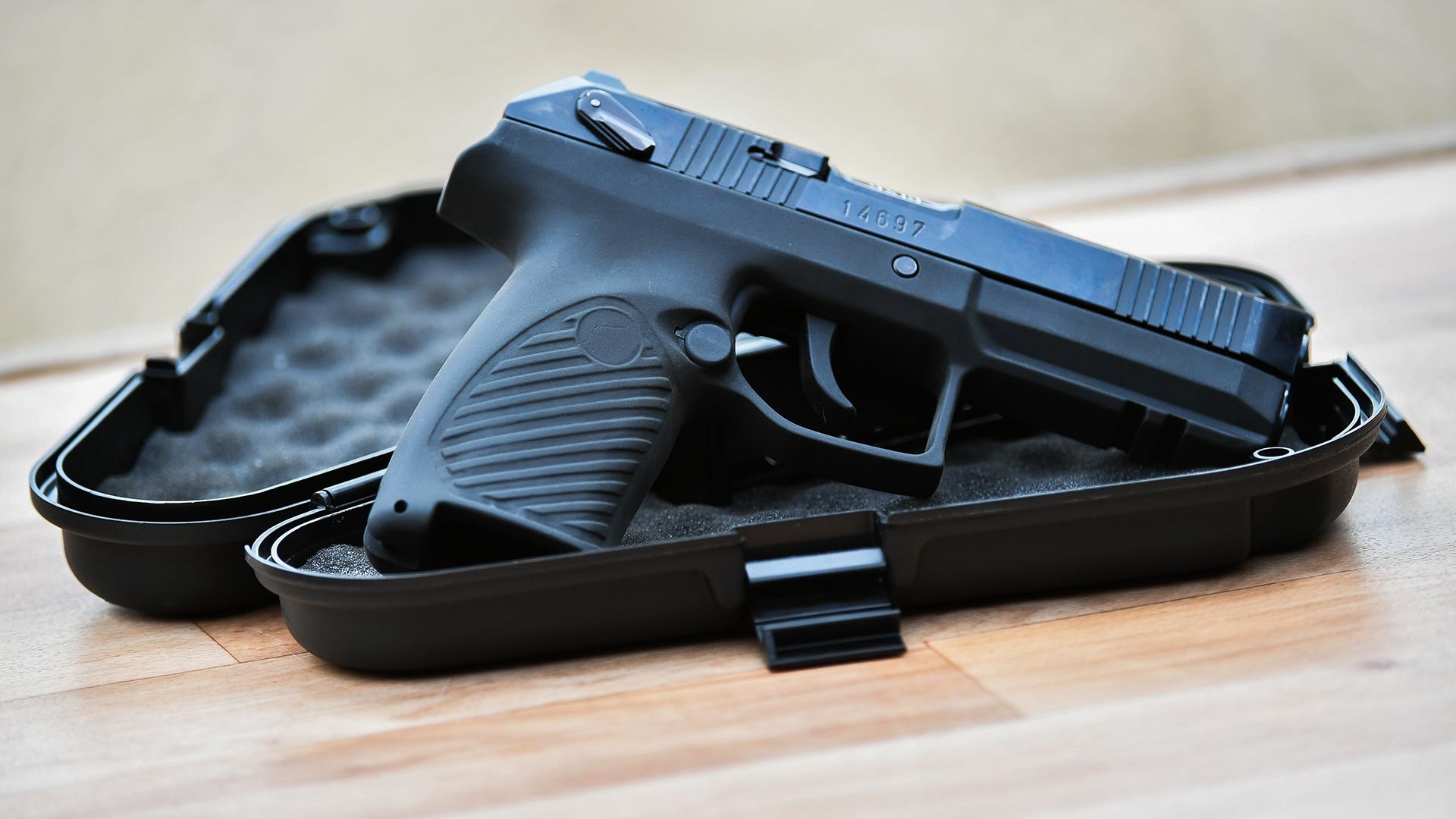 This weapon is not your regular pistol you can find at your local weapon store - it’s a special one - and a potential replacement for the outdated Makarov and Yarigin pistols used by the Internal Troops of Russia.

It is a 9x19 mm-caliber pistol that was unveiled in early 2020 by an arms manufacturer that had previously created the Ratnik-2 battle gear for Russian soldiers - ‘TsNIITOCHMASH’.

At first glance, the Aspid looks bigger compared with the ‘small’ Makarov and the ‘narrow’ Yarigin.

It’s also embedded with the latest pistol technologies with the upper section made out of metal alloys, while the lower part is made out of “aviation industry-standard carbon fiber”. It’s a firm and steady weapon created to make your time at a shooting range more comfortable.

It’s really easy to shoot targets with the gun’s standard iron sights. But if you’re a person that enjoys customising weapons, you can easily get and install all modern red dots, flashlights and grips of your choice on this pistol.

The creator company hasn’t yet revealed the selling price, but has stated it will be “plus-minus the price of a standard Glock 17”. So, the Aspid handgun is expected to cost around 400-500 USD. 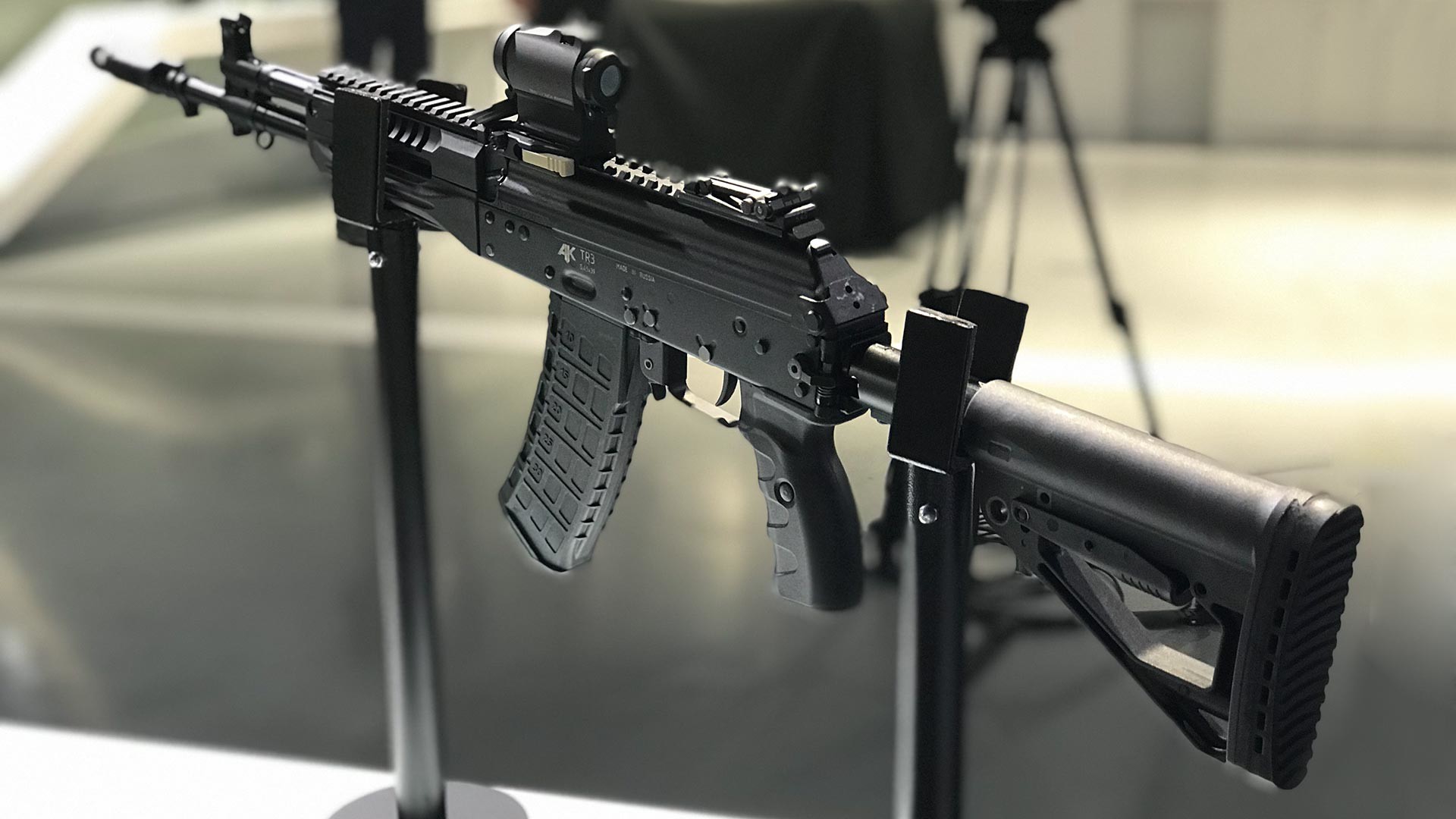 The TR-3 is a civilian market version of the Russian Armed Forces’ new main assault rifle - the AK-12.

This rifle is a perfect example of the term ‘ergonomic’. It suits every person of any height and arm length, with ideal potential for further customisation.

It has everything needed for comfortable and accurate shooting embedded, while saving all of the AK’s legendary reliability.

Each TR-3 has a retractable side-folding stock that can be adjusted for anyone, even in full body armor, while crawling in mud or grass in a field, forest or simply at a shooting range.

It also has a really comfortable pistol grip, especially when compared to the previous AK-74 grip. Now you can comfortably hold the gun without fear of it slipping out of your hands.

Considering the ‘slipping’ issue, the rifle maker also dealt with the AK’s famous recoil that would send the weapon upward and to the right. Now, all the recoil goes backwards into the shoulder and you can completely concentrate on aiming targets, without any unnecessary concern regarding the gun’s potential ‘jumping’ in one’s hands.

Each TR-3 now has Picatinny Rails on top and bottom. It allows you to further customise the weapon for yourself with scopes, optics, front grips and flashlights of your choice.

It also has a new muzzle break, that allows for breaking windows and cutting wires without any additional instruments. This is a strictly army feature, yet the ‘Kalashnikov Concern’ decided to leave it on the civilian version.

It’s worth mentioning that the action system of an AK TR-3 remains true to the classic one - the long stroke gas piston with rotating bolt. 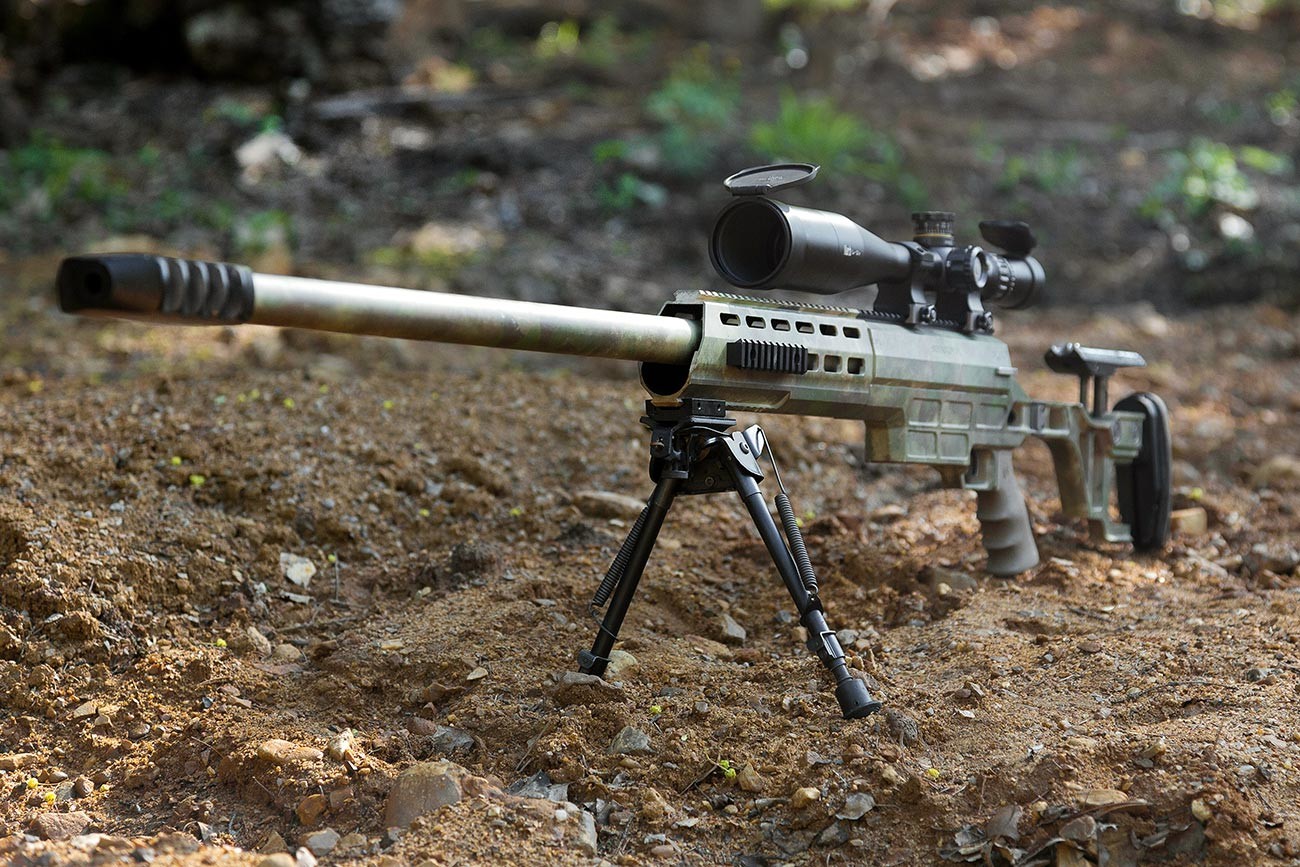 This is a Russian Spec Ops sniper rifle made by ‘Lobaev Arms’, available in weapon stores worldwide. It was originally created to target enemies at super-long range distances of up to 2.5 km. It’s worth mentioning that the longest confirmed sniper kill in combat is held by British sniper Craig Harrison at a range of 2,475 meters in Afghanistan. And the DXL-4 is created to surpass this number in real battle.

So, with this rifle you will feel like a real professional Spec Ops sniper.

According to its creators, the DXL-4 is a super-accurate weapon with one of the densest shot patterns in the world. From a range of 100 meters, even a novice shooter can place five bullets just 13.5 mm apart.

This is possible thanks to the barrel specially engineered for .408 caliber Cheytac ammunition. This sniper cartridge is larger than the Dragunov 7.62x54 mm, the most commonly used in Russia, and smaller than the .50 caliber BMG, the most popular in the West.

It’s also possible to operate this sniper rifle in any weather conditions imaginable, ranging from the scorching Sahara Desert to the coldest regions in the Far North.