How Russia and the U.S. conduct BANNED nuclear weapons testing 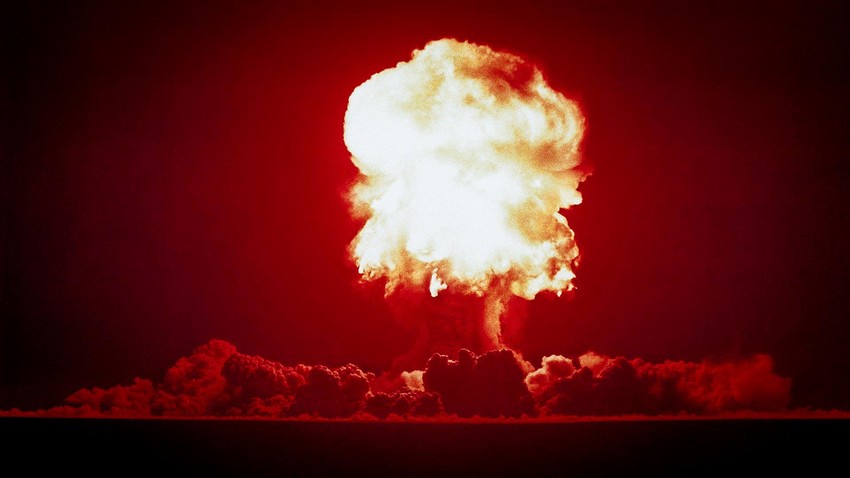 Getty Images
Despite the Nuclear Test Ban Treaty, the two countries have found a way to test nuclear weapons on their territories.

The Treaty Banning Nuclear Weapon Tests in the Atmosphere, in Outer Space and Under Water signed in 1963 prohibits all nuclear weapons test detonations, except for those conducted underground.

“Nuclear explosions and weapons tests take place in nuclear galleries in Nevada and the Novaya Zemlya archipelago. This is achieved by placing a nuclear bomb model into a special container, which is then covered up with clay. The entrance to the tunnel is then sealed with concrete. Scientists then move to a safe distance,” says chief editor of ‘Arsenal Otechestva’ magazine, Viktor Murakhovsky. 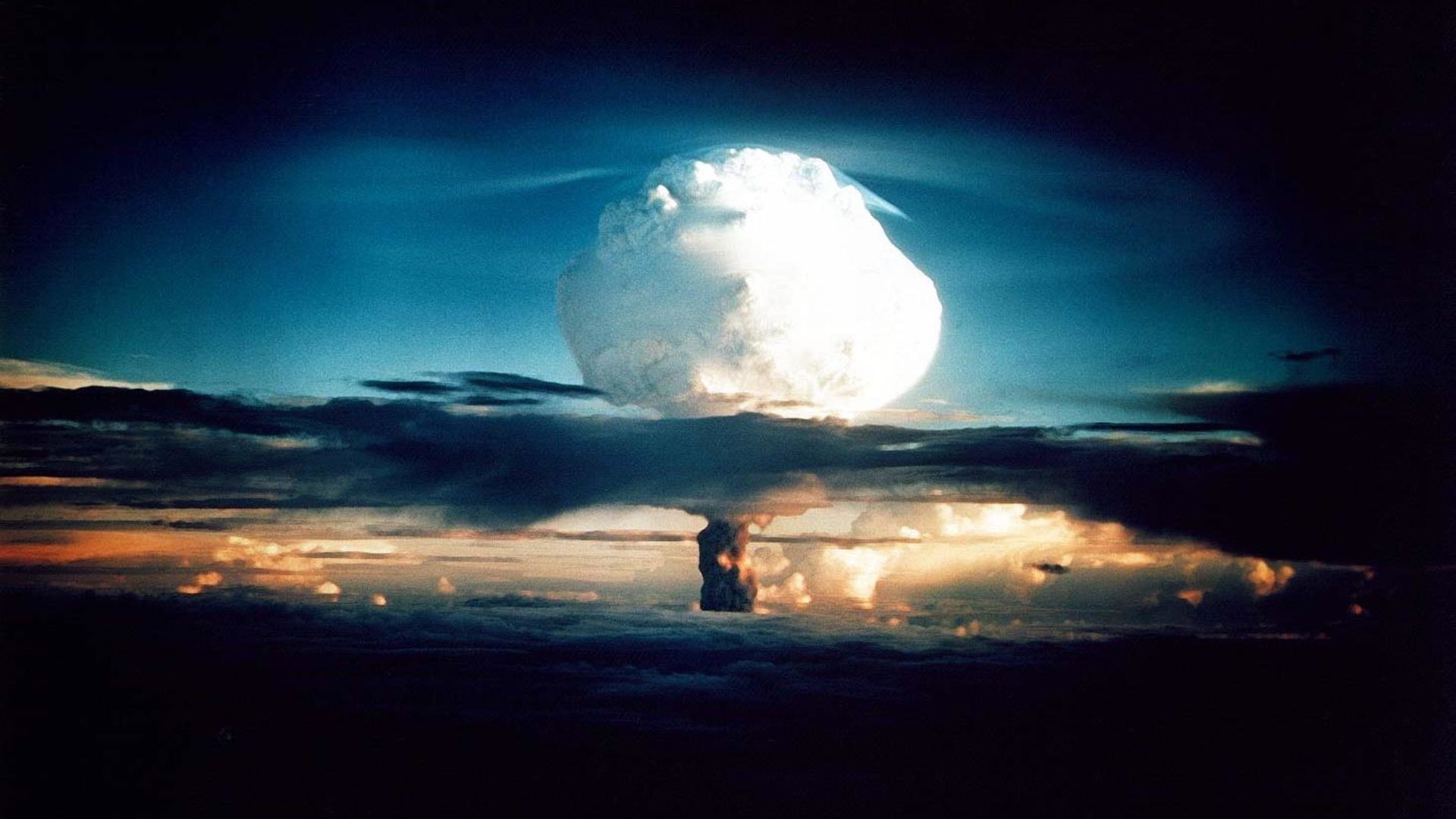 According to Murakhovsky, the “model” is a real nuclear charge - just a very low-yield one, about 0,001 percent of the power of a nuclear warhead installed on a missile.

“A real explosion is replicated in order to test the progression of chain reactions throughout the charge. All the data is registered by a computer, and, today, you really don’t need an ‘atomic mushroom’ to figure out the behavior of an untested warhead in real time,” Murakhovsky adds.

Furthermore, new containers are being created for the warheads, allowing for sub-critical experimentation - be it risks to the environment or the humans in close proximity to the test. And if a crack appears along the surface of the container, the bentonite is acted upon by a thermal reaction caused by the explosion, plugging any holes in the explosive charge.

“Because it’s a low-yield charge, the explosion is practically noiseless, and can’t be picked up by sonar,” Murakhovsky says. 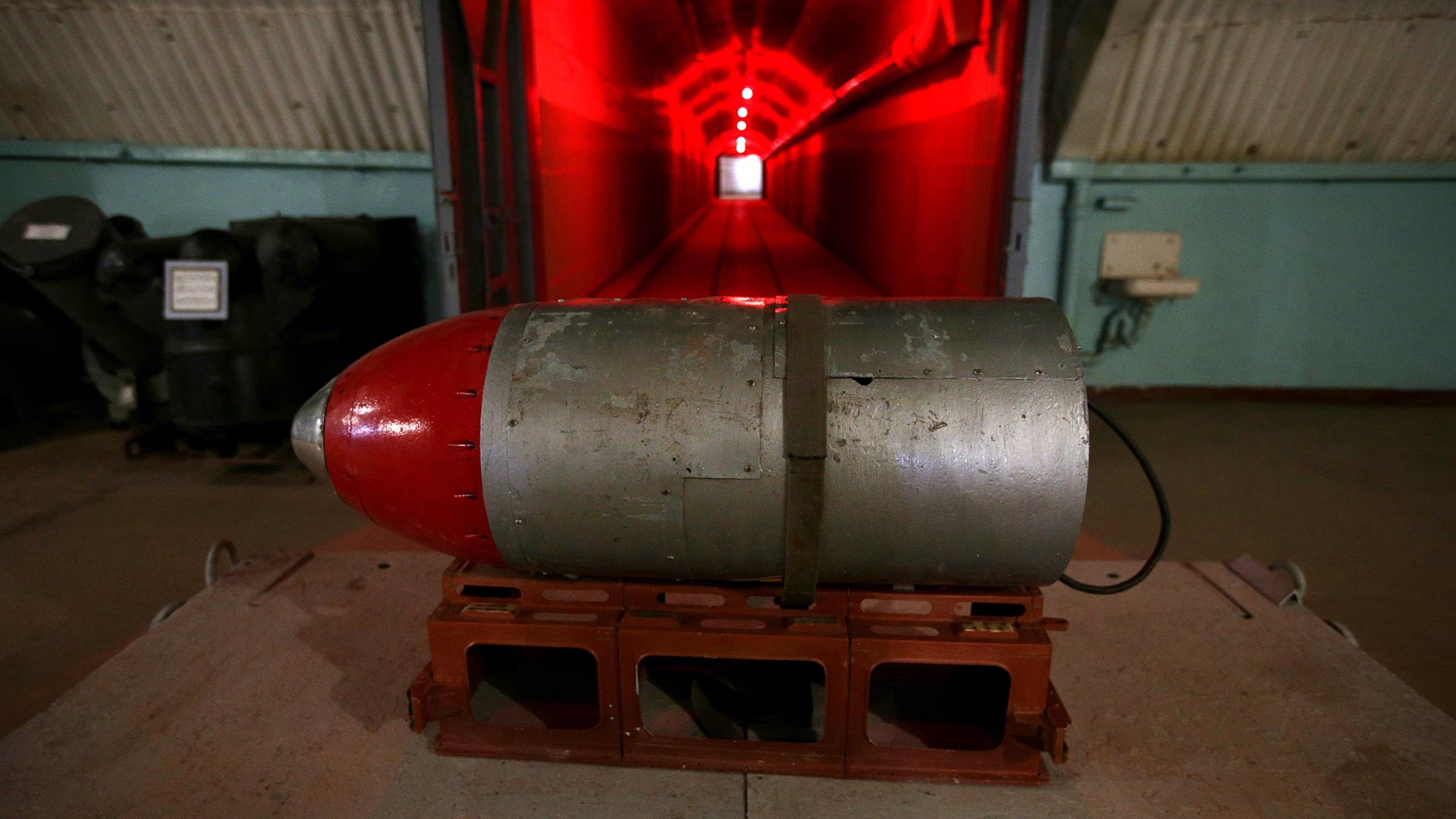 As years pass by, Russia and the U.S. have had to utilise outdated nuclear warheads and replace them with newly created ones.

According to the agreement, each country is able to use satellites to monitor each other’s missile silos and locations of bombers and submarine deployment, as well as conduct 18 on-site military inspections annually to ensure that no violations are occurring.