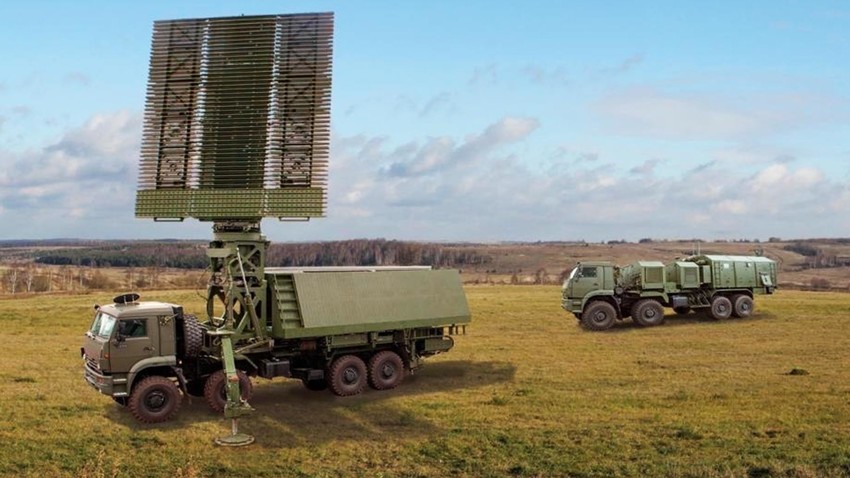 The Russian military industrial complex has announced the international sale start of its newest mobile radar station. It’s codename ‘59Н6-ТЕ’ (editor’s note: probably no salesman has yet explained to engineers that such a ‘name’ isn’t very good for business) and is the one and only radar on the market able to detect hypersonic targets.

“It locks targets flying at speeds of up to 10,800 km/h. These targets start with hypersonic missiles and end with intercontinental ballistic missiles with multiple independently targetable reentry vehicles that will also be able to fly through atmosphere at such speeds in up to five years,” says a source in the military industrial complex.

The engineer specified that, at the moment, only the Russian military has hypersonic missiles (ie. the ant-iship ‘Zircon’ missiles that are being put through various military tests in the Arctic Ocean; all the information about this weapon you can find here), but the military command estimates that the U.S. and Chinese armies will obtain the same type of technology in five-six years at the most.

“According to our calculations, in the nearest future, missiles will be flying to their targets in close space at altitudes of 100 kilometres. And these mobile radars can already detect targets at such heights,” the source adds.

Who are the potential buyers 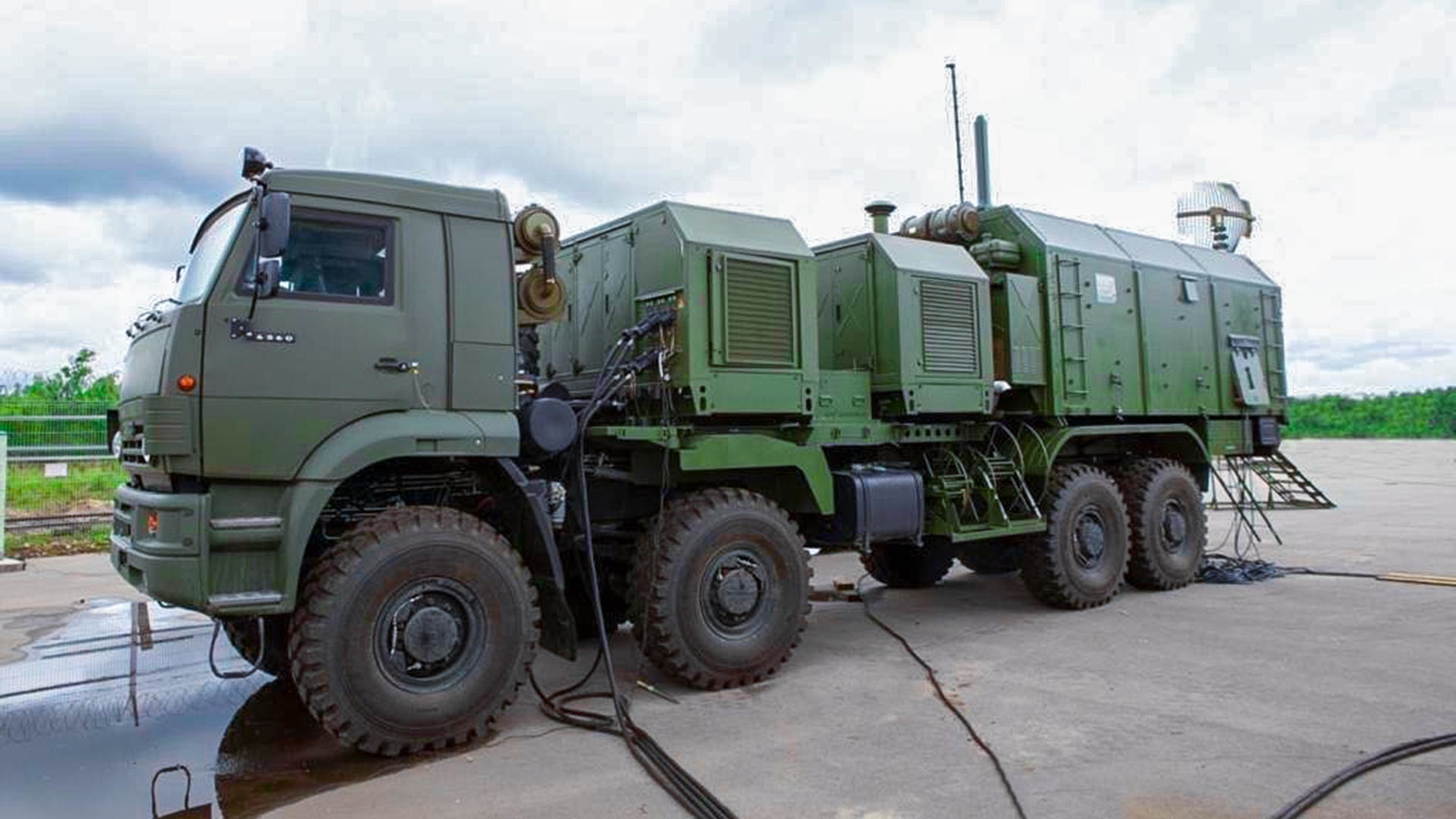 “This is the moment, the Russian industrial complex can offer technologies no other nation has to the market. Americans won’t buy these radars due to ongoing sanctions and political reasons, as a year ago, President Putin already proposed to sell the whole hypersonic missile technology to President Trump, however he refused, stating that their engineers were already on a brink of creating their own radar systems. So, these radars will [most likely] be an interesting addition for Middle Eastern countries - the fastest growing weapon market in the world,” says Vadim Kozulin, a professor at the Academy of Military Science.

Yet, the expert wasn’t able to specify the price for the 59Н6-ТЕ mobile radar station, as “there is no standardised price for such systems, because international weapon sales differ depending on who you’re selling them to”.

“For example, it’s one price for our CIS neighbours and it’s a totally different price if China, India or Turkey decide to get their hands on it,” Kozulin adds.

He also links 59Н6-ТЕ with the S-500 Prometheus anti-ballistic defense system, stating that these machines will become an integral part of Russia’s perimeter defense in the coming years.

You can find all the information we are allowed to reveal about the secretive S-500 Prometheus system here. 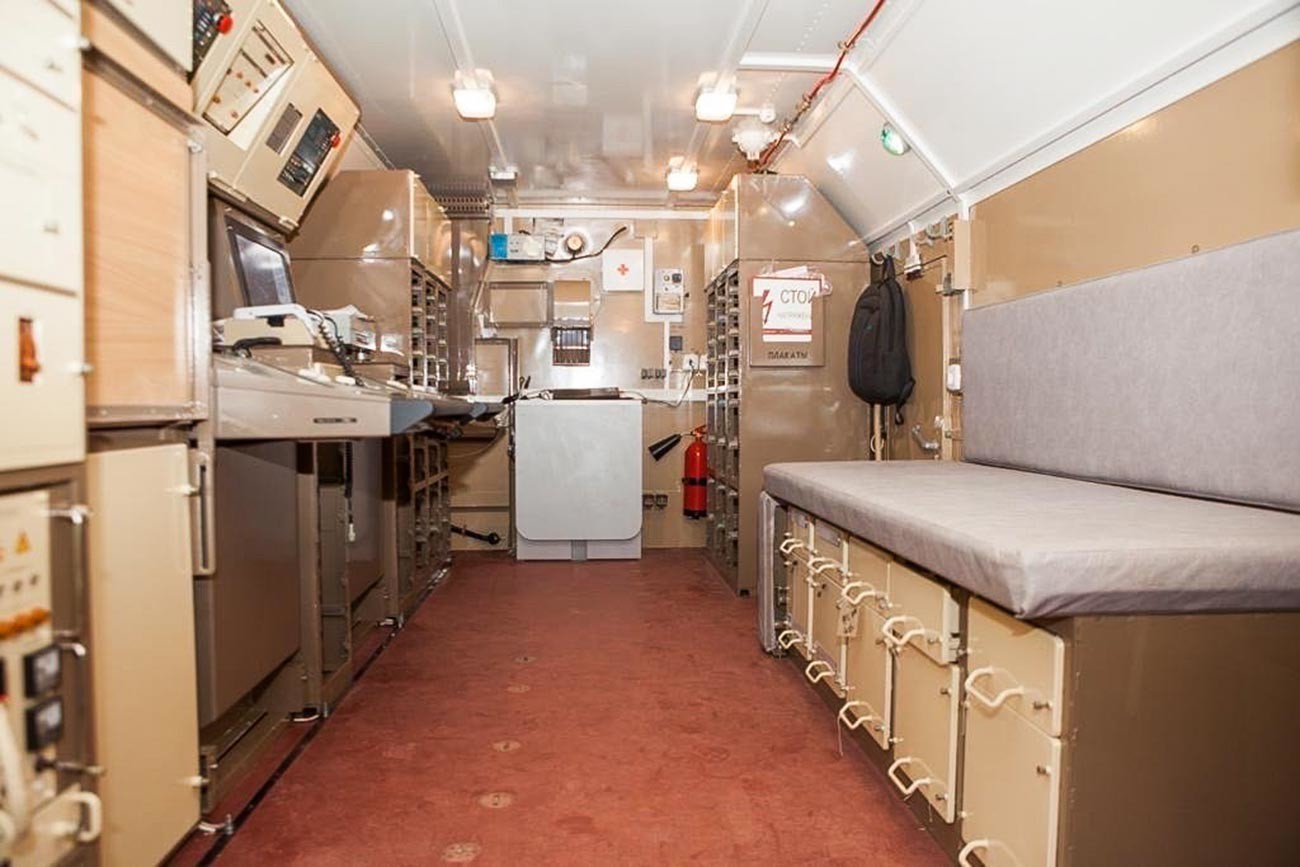