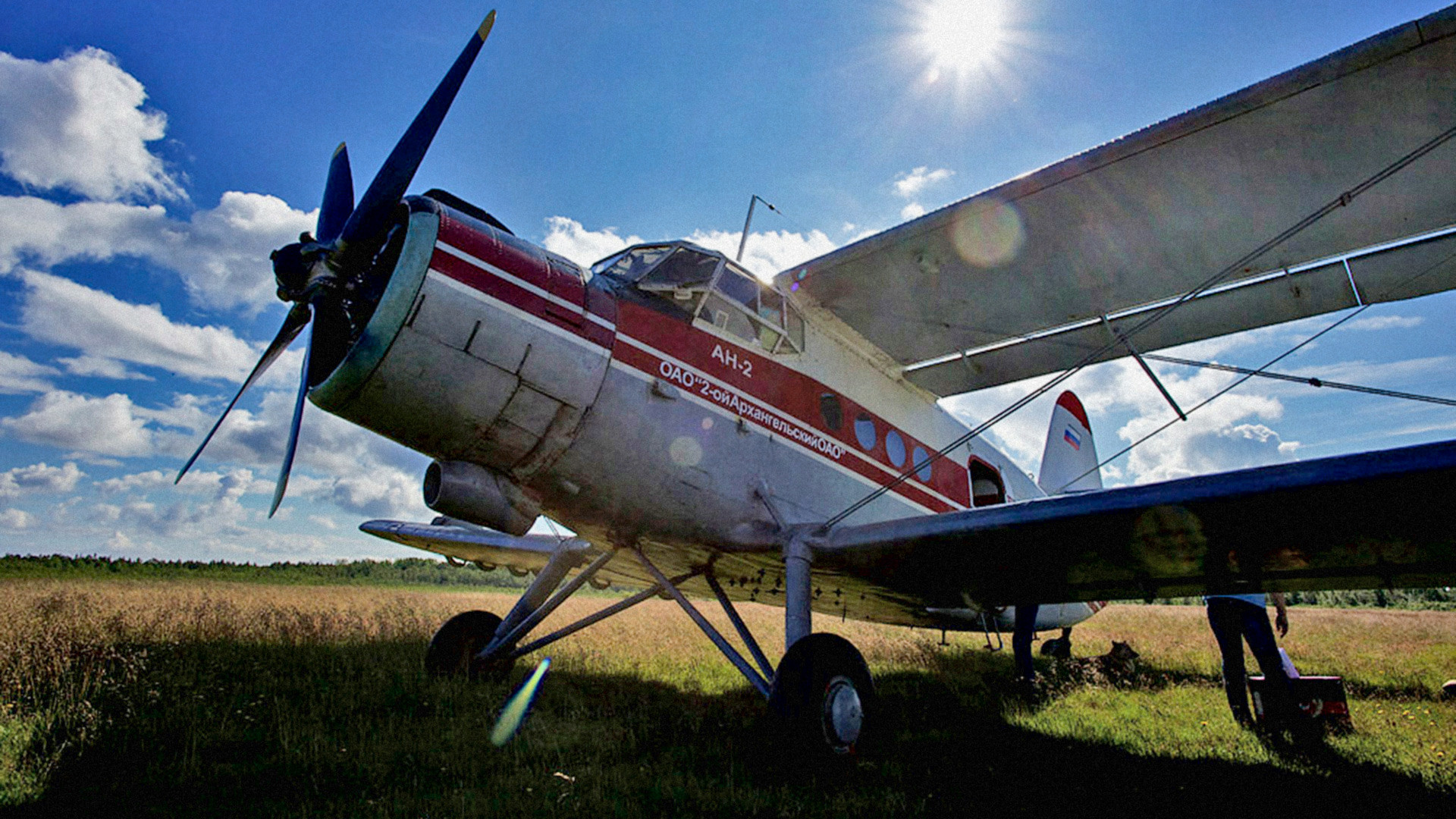 Sergey Nechaev/dert.livejournal.com
Some Russian airlines are still flying their passengers with antiquated airplanes that seemingly would fit better in a museum, than in the sky. Let’s look at some of the most dazzling examples - some even dating back to the 1960s.

“Everything starts to shake, as if the plane comes alive. There’s a noticeable draft coming from the windows, and a strong wind brings on strong turbulence.” This description was given by blogger Sergey Nechaev, one of the passengers aboard a Soviet-made An-2 (produced 1947-1992), which still performs flights, courtesy of the Second Arkhangelsk United Aviation Division. It ferries passengers to and from villages in the Nenets Autonomous Okrug. And despite the harrowing recount by Sergey, it doesn't stop the flights from being overbooked! 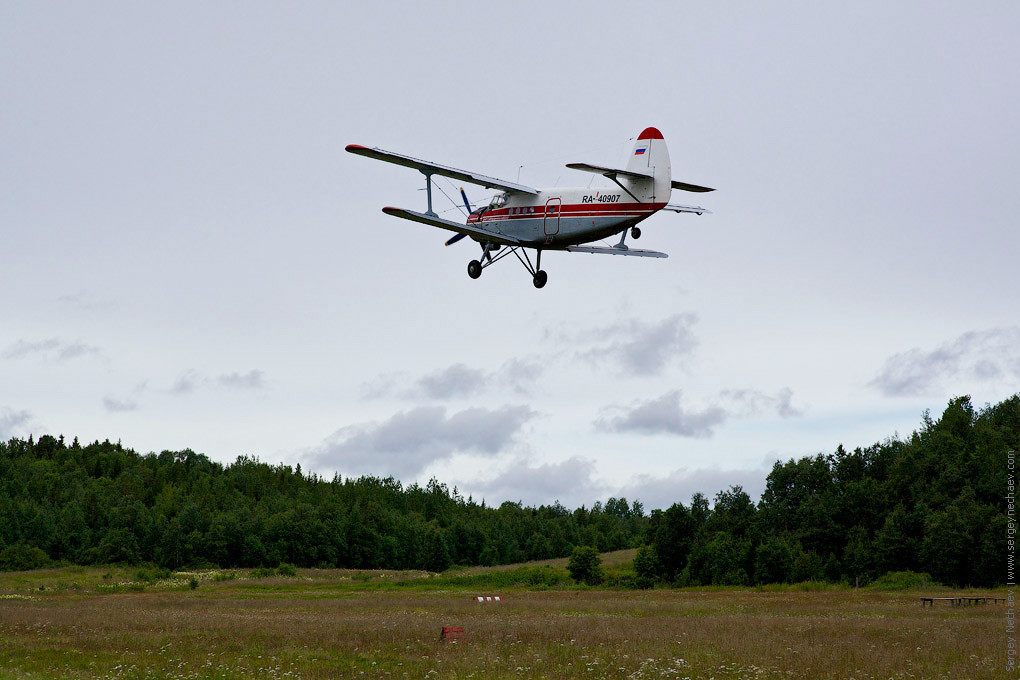 You can also opt to hop aboard the famous Tu-154 (produced 1968-1998), which are still operated by Alrosa Airlines. The aircraft’s only route, however, is from the Mirny township (Irkutsk Region) to the capital Irkutsk during the summer. A one-way ticket will cost you 10,000 rubles (approx. $145). 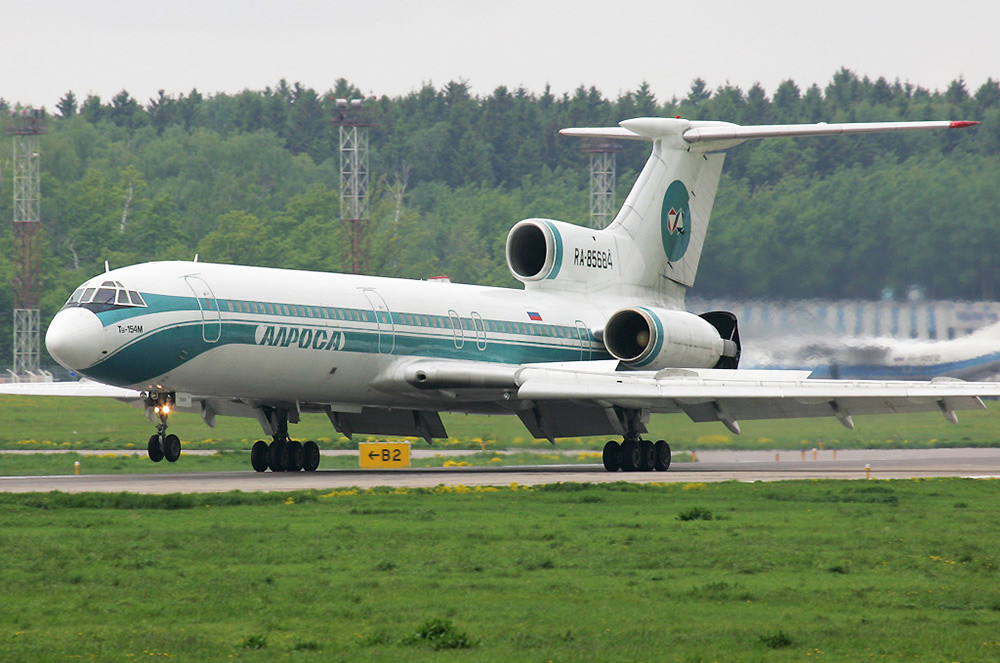 If, after borders open, you get the urge to visit the Russian city of Vologda, the ‘Vologda Aviation Factory’ and their Yak-40 (a 40-seater, produced 1966-1981) will happily oblige. It is said that passengers are given out chocolates and lollipops - which are, actually, quite nice. And all that for only 6,000 rubles (approx. $87) one way. 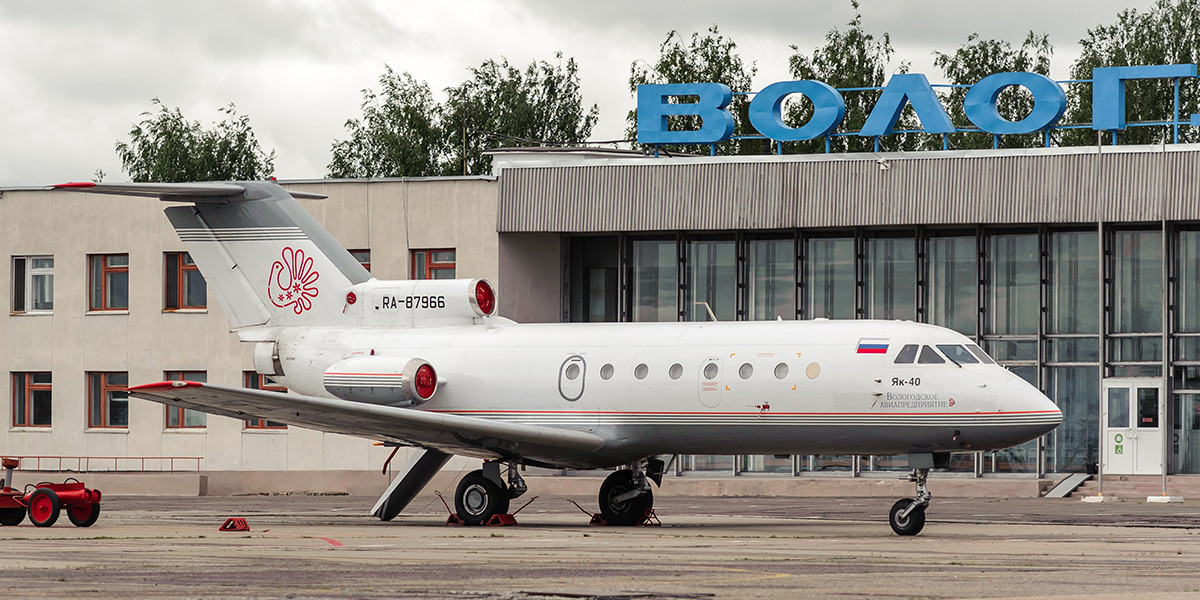 Izhavia Airlines, for its part, flies you to and from Izhevsk, Moscow, St. Petersburg, Anapa, Sochi and Simferopol using the ultra-rare Yak-42 (produced 1980-2003). 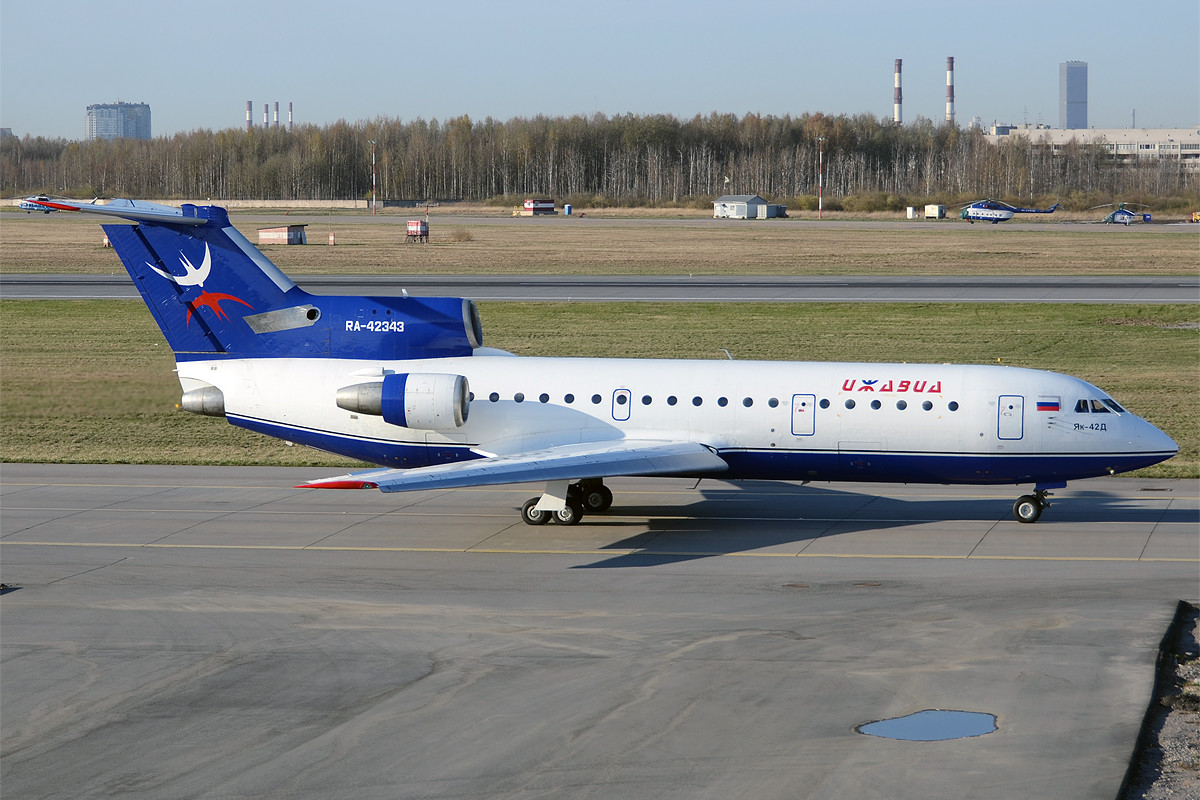 Tu-134 (produced early 1966s-1989) from the Tupolev Experimental Design Bureau, is also still operational, thanks to Kosmos Airlines. It offers weekly flights to and from Arkhangelsk (in Russia’s Far North) and to the Amderma 2 township (Novaya Zemlya archipelago). The price for a one-way ticket will frequently exceed 20,000 rubles (approx. $291), depending on the season. Besides, Amderma isn’t a place you can just visit on a whim. A special permit is required. 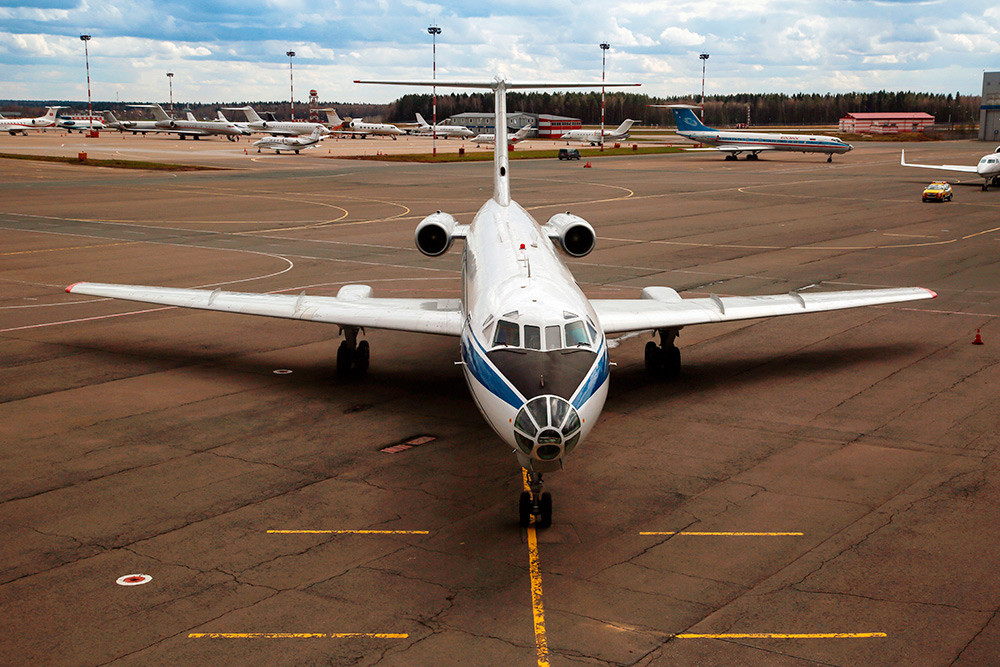 Soviet military transport aircraft have also found their way onto our list! The An-26 (produced since 1973) flies passengers to and from Kostroma and St. Petersburg. 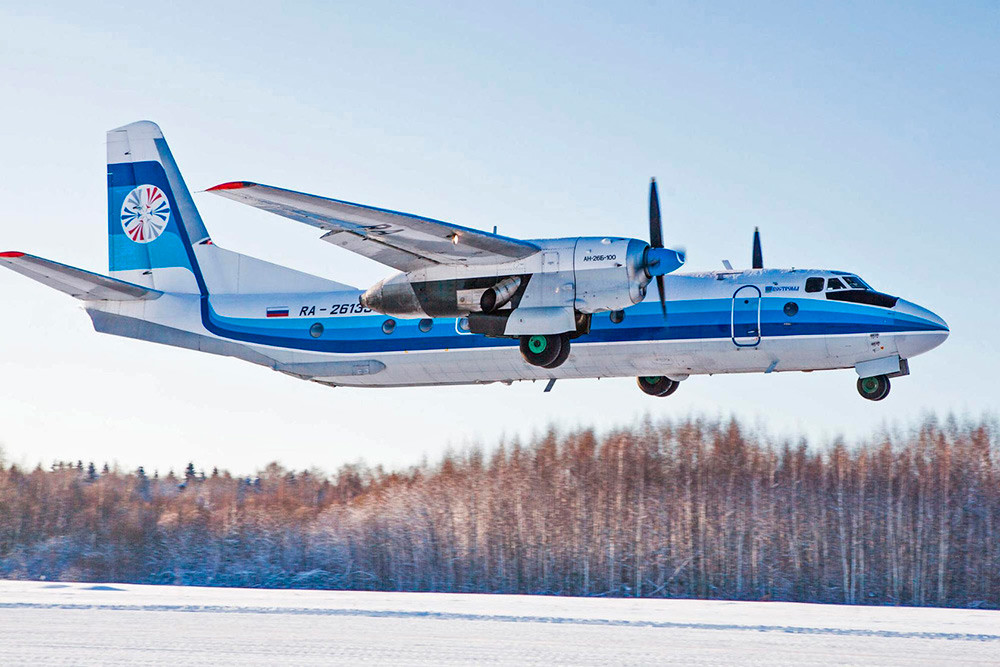 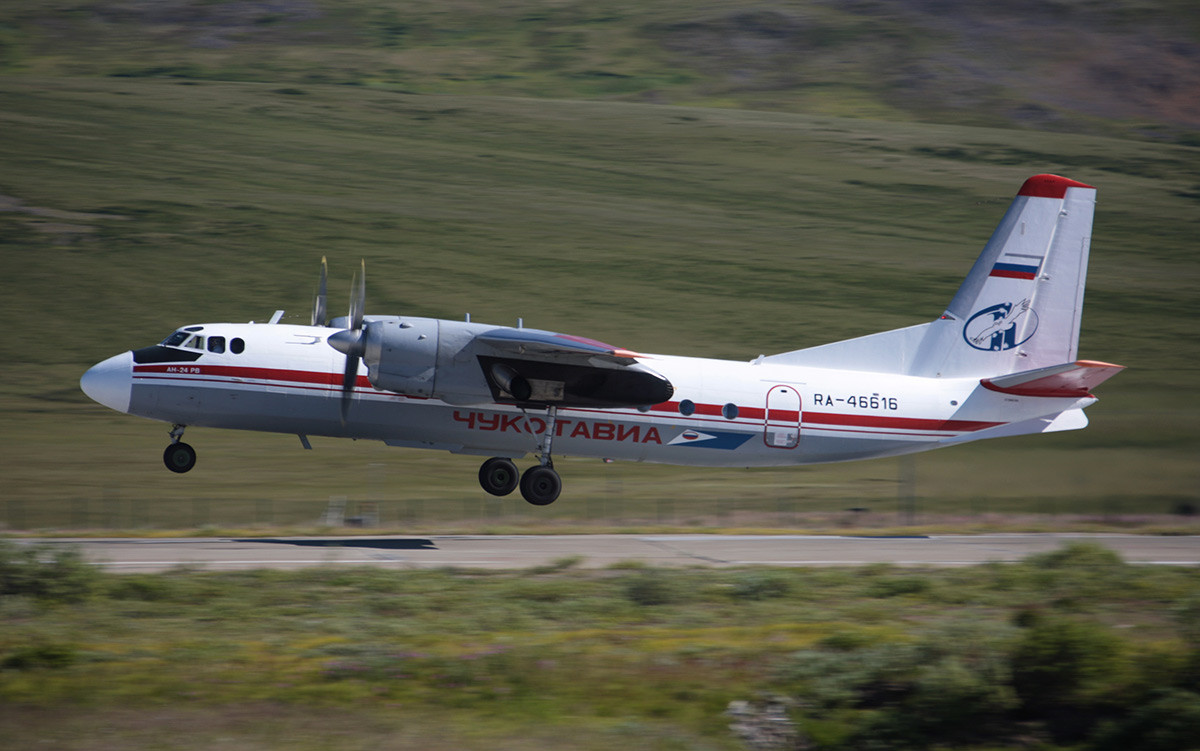 Siberian Light Aviation is the only company operating flights to and from Olkhon - a Baikal River island. It uses a slightly upgraded An-28 (produced 1983-1997). It’s extreme tourism - that’s for sure. But oh so beautiful! 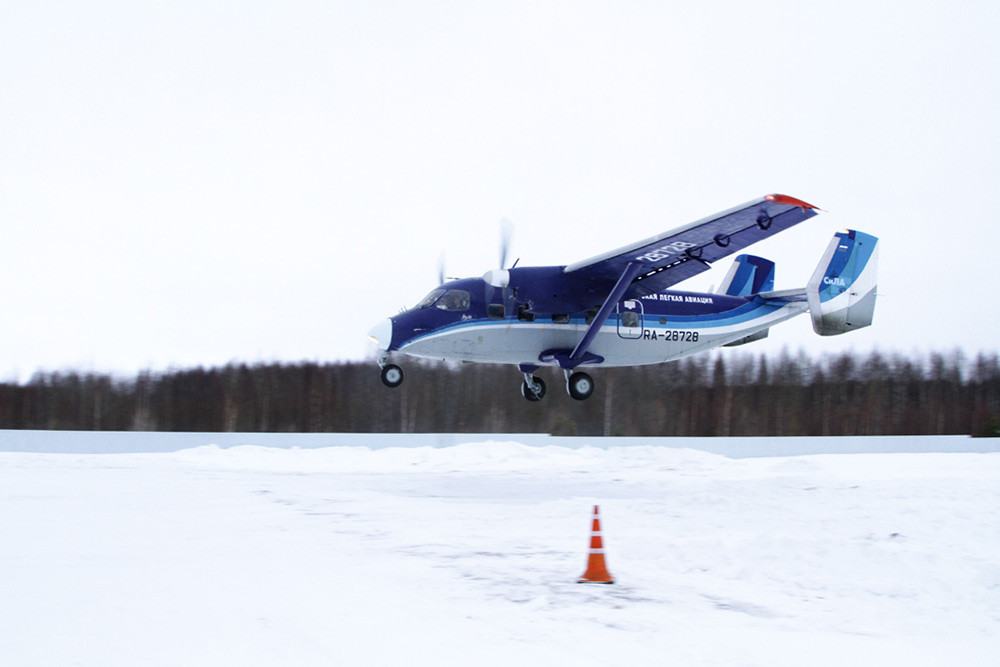