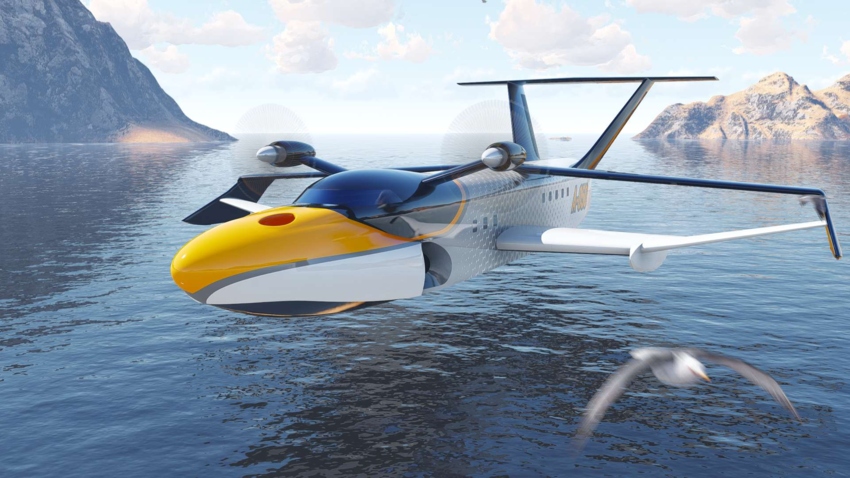 This hovercraft-type machine can land on water during a storm and save drowning people.

In May 2020, Russian engineers unveiled plans for the new A-050-742D Chaika-2 ground-effect vehicle (GEV), intended for service in the Russian Navy and the Ministry of Emergencies.

The proposed vehicle can handle a wide range of tasks, from military transport to medical emergencies. According to the designers, the GEV can be also reprofiled for reconnaissance missions (should the customer in the shape of the Russian Defense Ministry desire it). They also stress that the A-050-742D Chaika-2 is still only at the design stage, and not yet "embodied in steel."

The design is rather unusual, combining the aerodynamics of a biplane with different-shaped wings. The lower plane of the aircraft has been given a slight sweep, while the upper has been made straight with a shorter chord length. The tail is made in the form of two keels with a small camber and stabilizer.

The GEV has four engines: two boosters and two sustainers. The designers intend to place two turbojet engines in the nose of the fuselage for acceleration and take-off, and two turboprops on the shoulder pylons for the flight itself.

The maximum range without refueling is roughly 5,000 kilometers. The vehicle can land on water, including waves up to five meters high, and fly at an altitude of up to three kilometers. 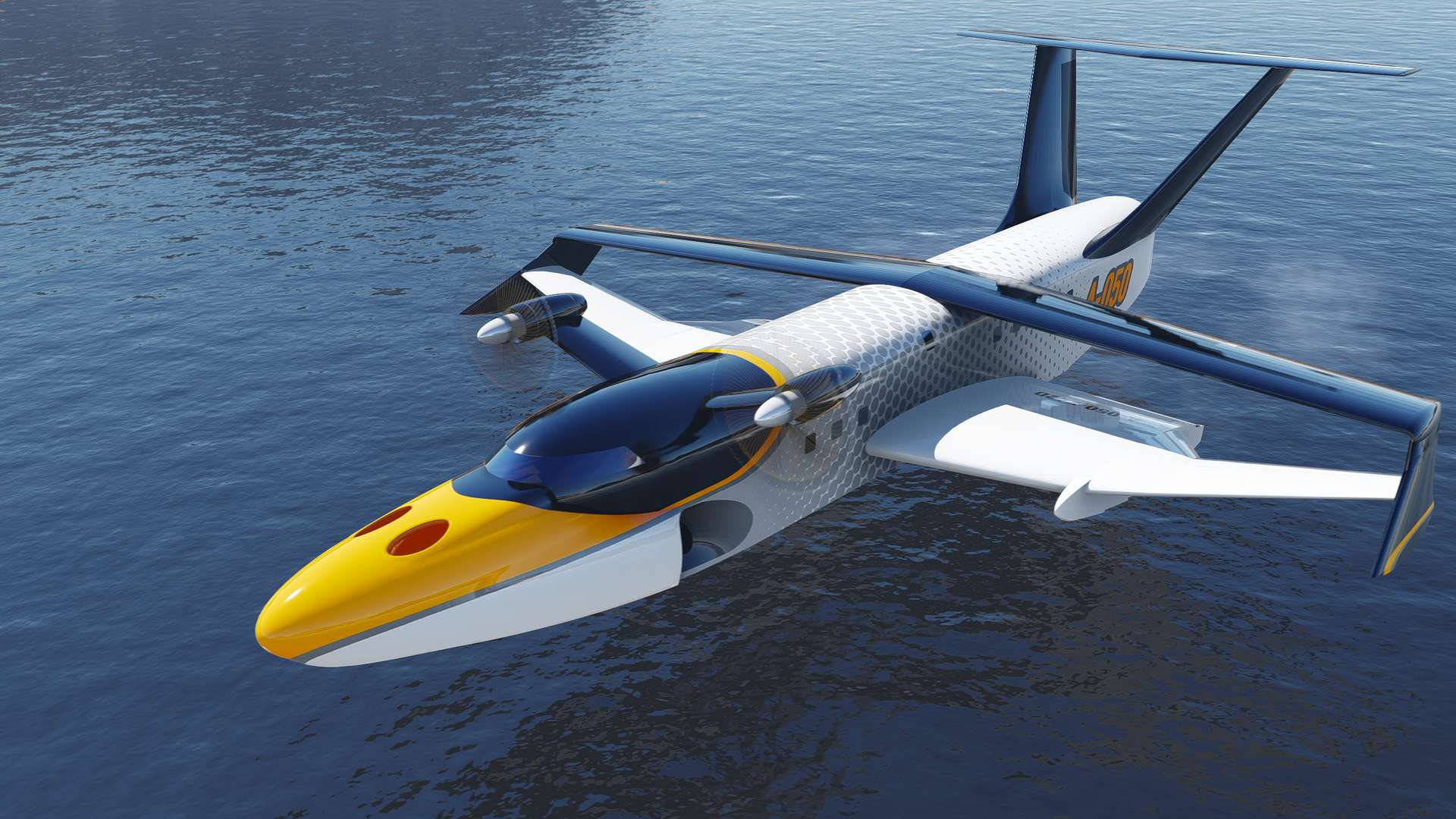 “The project looks good, but its future in Russia is in doubt due to the crisis and coronavirus pandemic. Prototypes of the previous Chaika model were demonstrated several years ago at the MAKS air show and the Armiya arms salon in Moscow Region, but even in better times, when there was more money available, the military didn’t buy it,” Professor Vadim Kozyulin of the Academy of Military Sciences told Russia Beyond.

In his view, Russia’s armed forces have no particular need for the vehicle at present.

“But it will definitely be of interest to customers in Latin America and South-East Asia. Let's see what happens after the pandemic. It’s too early to predict,” added the expert.