This Russian artillery system is as precise as a sniper rifle 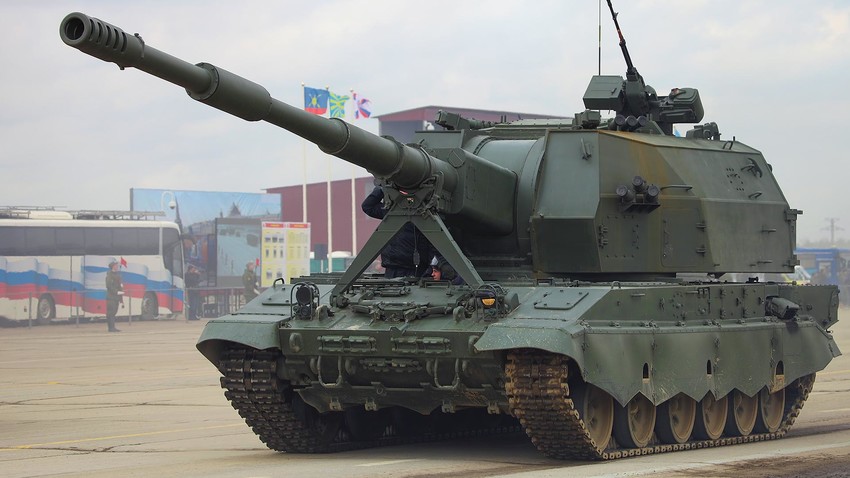 Vitaly V. Kuzmin/vitalykuzmin.net
The ‘Koalitsiya-SV’ is the first self-propelled artillery system that uses AI to lock on to a target at distances of up to 70 km (43.5 miles).

In late May 2020, the Russian Armed Forces received its first shipment of upgraded Russian artillery systems - the ‘Koalitsiya-SV’. These metal monsters were developed with the express purpose of destroying large, heavily armored enemy weapons far beyond the front line. A system of this sort can fire 10 152-mm rounds at a target 70 km (43.5 miles) away, turning it into a heap of metal - including tanks, artillery and mortar and even anti-aircraft systems!

According to the commander of Russia’s missile and artillery forces, Lieutenant-General Mikhail Matveyevsky, the new artillery system is a solid step toward the robotization of military equipment, with today’s key objective revolving around greatly boosting long-distance precision.

“The deviation radius of the Koalitsiya is about one-two meters,” professor Vadim Kozyulin of the Russian Academy of Military Science says. “Operating at a 70 km range, the weapon resembles a sniper rifle. Just as precise and deadly.” 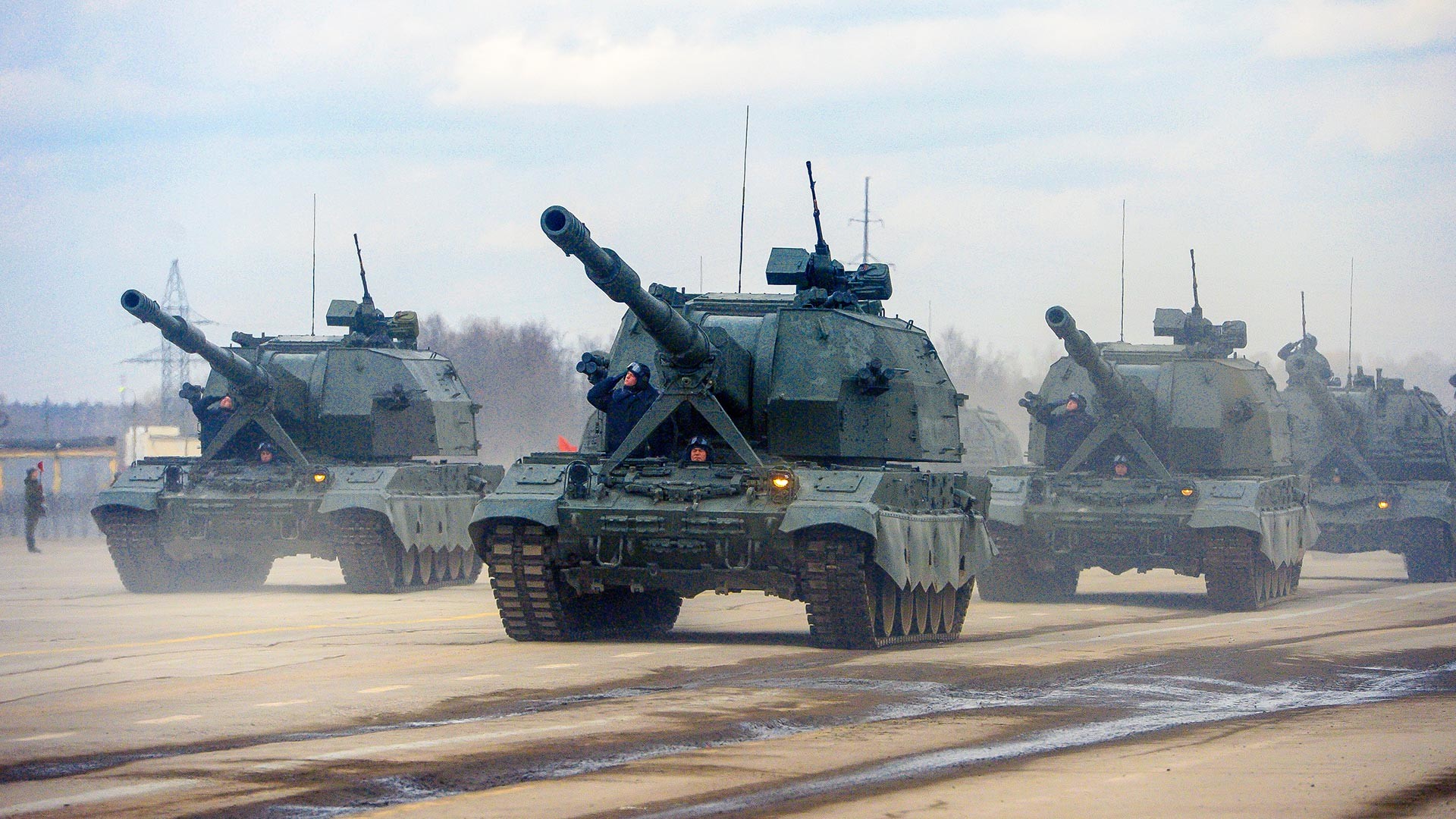 Further to his words, the system is the first artillery weapon that can provide armor for the crew - the soldiers sit in a special armored capsule inside the outer shell. The actual ‘firing tower’ remains unmanned and padded with more armor, offering additional protection for the crew. Meanwhile, the projectiles are loaded automatically with the aid of a specially designed conveyor, launching high-explosive shrapnel shells one after the other.

“The Koalitsiya has some serious ammunition. Aside from the high-explosive shrapnel shells it boasts cluster - even armor-piercing - shells, with laser-input coordinates during travel. The latter are called the ‘Krasnopol’, and were developed specifically for the Koalitsiya,” Kozyulin adds.

The Koalitsiya’s special feature is the ability to raise its cannon to a 45-degree incline, allowing the self-propelled gun to shoot mortar over tall obstacles. This way, the Howitzer is able to fire on both seen and unseen targets from a concealed position, as well as directly and on mountainous terrains.

“The artillery crew is able to punch in coordinates into Koalitsiya’s computer that don’t only come from their spotters, but also radioed in from a drone. Such data is input automatically, and the gun then locks onto the target on its own,” the expert says.

The Koalitsiya can use a variety of satellite tracking systems to receive coordinates, including GLONASS and GPS, as well as store up to 10 sets of coordinates in memory, firing on them automatically.