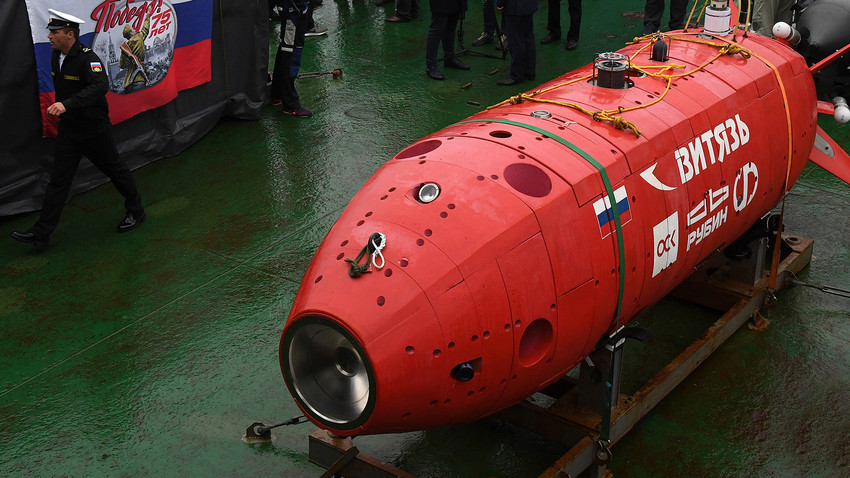 Global Look Press
These Russian drones will rescue people and earn fortunes for their owners.

In early May, a Russian robot became the first ever fully autonomous probe to reach the bottom of the Mariana Trench in the Pacific Ocean, the deepest point on Earth. The autonomous underwater vehicle goes by the name Vityaz-D.

“The Russian robot sank to a depth of 10,028 meters. Although other countries had already sent devices to the bottom of the Mariana Trench (among them Japan and the United States), none of them had AI capability or was a fully autonomous robot,” Professor Vadim Kozyulin of the Russian Academy of Military Sciences told Russia Beyond. 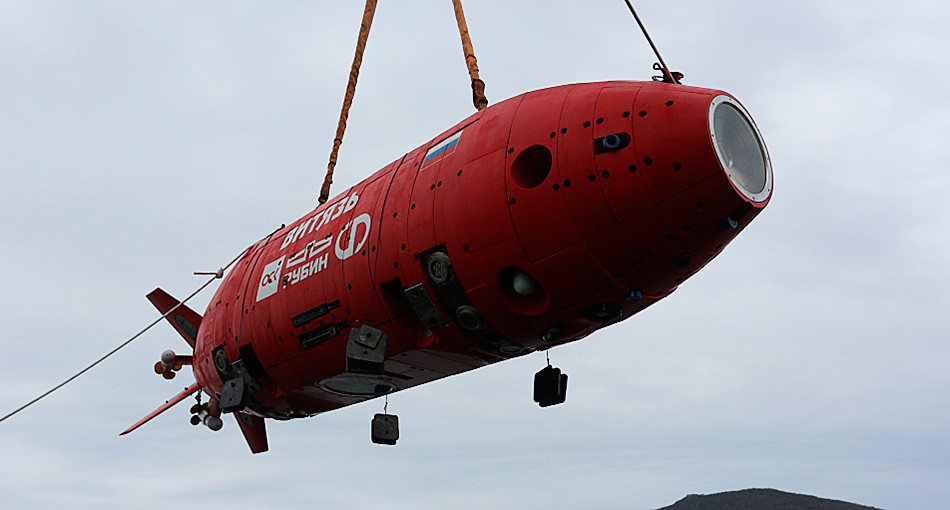 As he explained, every meter of previous descents was controlled by divers and remote operators. As for Russia’s probe, people could only watch with bated breath, like during the first manned space flight.

Russian Deputy Prime Minister Yuri Borisov described it as an outstanding achievement by Russian science and the defense industry, stressing that “such projects will give rise to a new elite R&D complex.”

According to Kozyulin, Vityaz-D will study the underwater shelf and be used in future to develop subsea oil-and-gas fields, in the interests of both Russian and foreign companies.

The developers, he says, will announce by end 2020 the timeframe for bringing a commercial model to market.

Russian engineers have created the world’s first AI search-and-rescue drone, able to independently locate people in distress and fold open into a life raft. The project, called Avrora, is already used by the Russian Ministry of Emergency Situations for operations in the White Sea (part of the Arctic Ocean).

According to RADAR MMS, the developer company, the drone searches for drowning people using its “technical vision” — special neurons and data loaded into the drone’s AI that identify shipwreck victims in the water.

“As soon as Avrora finds a victim, it approaches and unfolds into a life raft. There’s a sensor on the raft, which broadcasts an SOS signal tens of kilometers around,” Ivan Antsev, executive director of RADAR MMS, told Russia Beyond.

At the crash site, the drone is dropped from a small unpiloted helicopter designed for unassisted take-off and landing in both urban and sea conditions. This helicopter, another RADAR MMS development, is capable of detecting an object (be it a sinking ship or an oil field) in rain and fog thanks to state-of-the-art radar equipment.