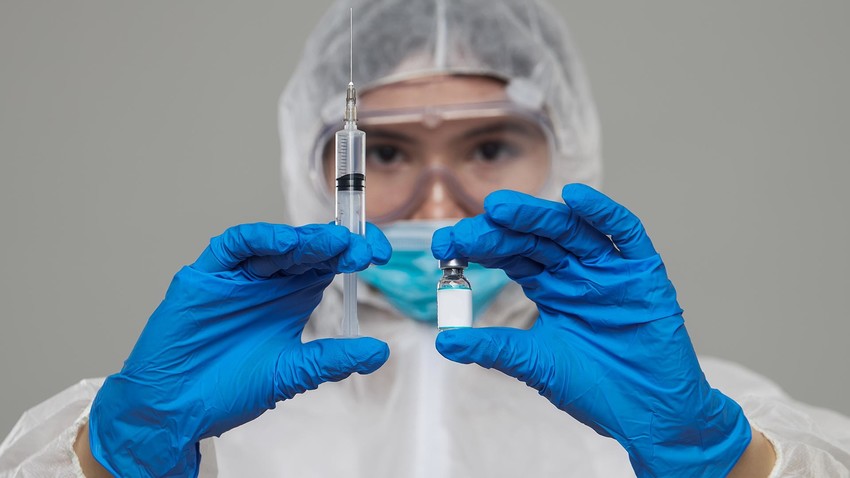 Getty Images
Preliminary tests show the short-term effectiveness of the new drug, but further tests are required to measure the vaccine’s effective longevity.

Three volunteers who had been injected with the new Russian COVID-19 vaccine were sitting in a fully-booked hall without protective masks, unlike everyone else in the room during a press-conference in Moscow on July 15. Doctors said the volunteers could no longer be infected with COVID-19, nor could they transmit the disease, after they had been injected with the new Russian vaccine, as part of a small research group.

Although the researchers at the time claimed that the vaccine was safe to use, they refrained from making any comments about the drug’s effectiveness. Throwing caution to the wind, the scientists grew more optimistic and announced at a press conference three days later that all 38 subjects of the research had the necessary antibodies that made them immune to COVID-19.

“Yes, the subjects were positively tested for the antibodies. The process of immunity development [from COVID-19] of the subjects has been registered. Yet, we will need time to measure the long-term effectiveness of the vaccine,” said Vadim Tarasov, director of the Institute for Translational Medicine and Biotechnology at the First Medical University, the institution that conducted the clinical trials.

The vaccine — that was created in a different research institution, namely the National Research Center for Epidemiology and Microbiology named after N. F. Gamaleya, jointly with Russia’s Ministry of Defense — is unique in the sense that the pathogen (in this case COVID-19) is not introduced into subjects' bodies, as is commonly done with regard to vaccines against other diseases. Instead, the drug generates a reaction of the subject’s immune systems similar to what would have been had the COVID-19 pathogen been introduced. 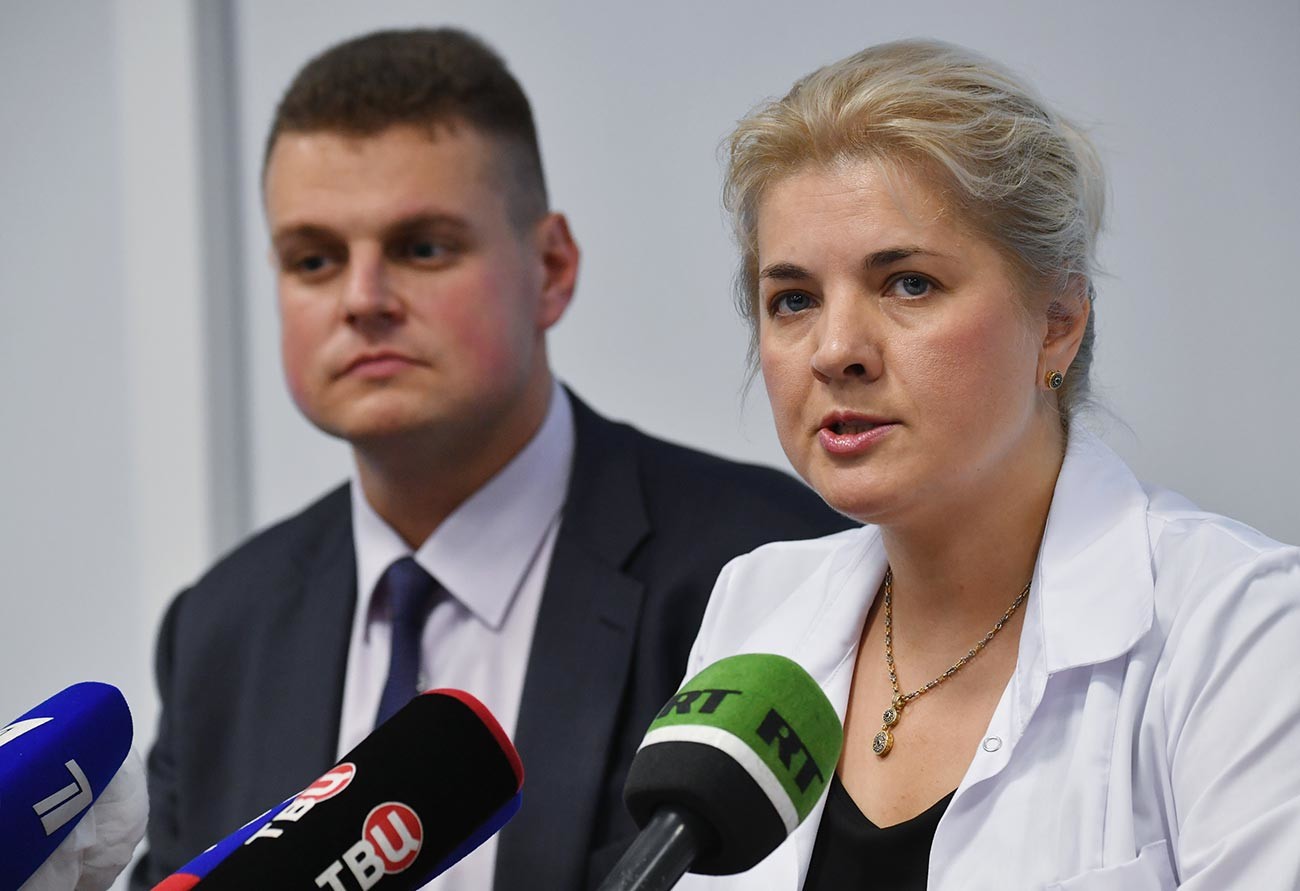 “Neither live nor inactive virus was introduced into the human body during the clinical trials. Neither the vaccine nor protein that is generated after the antigen enters the cells can cause the coronavirus disease,” said Elena Smolyarchuk, head of the center for the clinical study of medicines at the First Moscow State Medical University.

“The Soviet Union had one of the strongest schools for creating vaccines. This know-how helped our country [Russia] to develop this vaccine so fast. The scientific groundwork that was created in the Soviet Union and later developed in the Russian Federation allows us to be the first in the world to announce these results,” said Tarasov. “We strive for success and hope it will save many lives and help us defeat this virus,” he added.

The scientists mentioned that the COVID-19 vaccine has been developed based on the groundwork laid out by the development of the vaccine against ebola. Yet, the researchers showed caution against comparing the effect of the two vaccines, because, unlike ebola, the coronavirus is a new disease that scientists are still struggling to fully understand.

Long-term effect yet to be studied

“We hope that this vaccine will be different [more effective] than anything that has already been developed abroad,” said Smolyarchuk.

“We hope this vaccine will be the first vaccine in the world that will protect people from the coronavirus. Time will tell how effective it really is,” said Tarasov.

Before the July 15 press conference in Moscow, reports about “administratively vulnerable” subjects appeared online. They claimed the new Russian vaccine had been tested on medical and military personnel, two groups who are dependent on their superiors at work and may therefore willingly or unwillingly alter the results of the clinical trials.

“All our subjects are civilians. They are common citizens of our country who live and work different jobs,” said Tarasov.

Smolyarchuk referred to a Russian federal law that prohibits recruiting military servicemen as subjects for medical trials and said the institute would never violate the law. The scientist said the military also conducted separate clinical trials, but she claimed they had also recruited civil personnel to serve as subjects of the research. 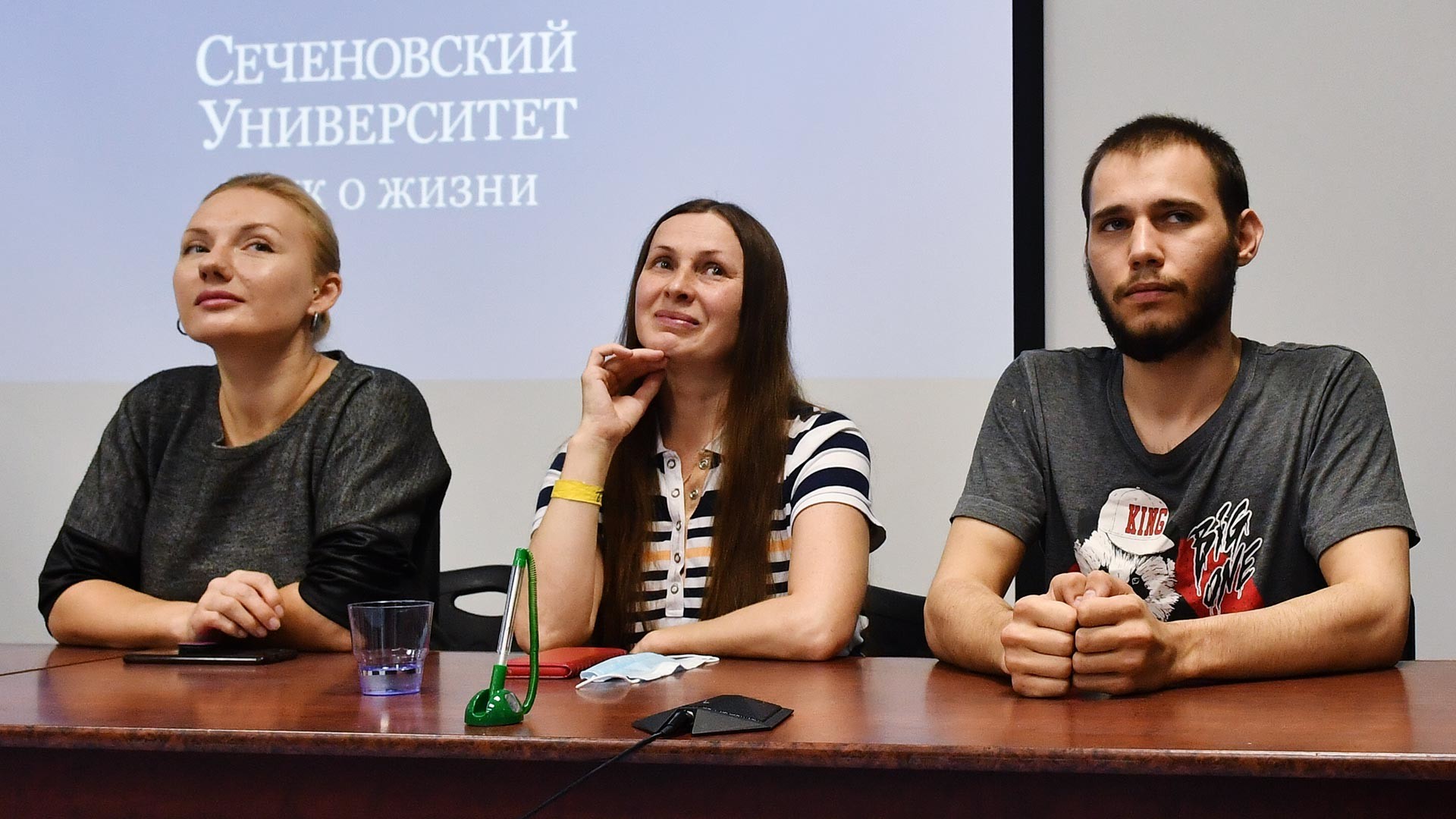 Three subjects of the research were present at the press conference, two female and one male.

Three subjects of the research were present at the press conference, two female and one male. All of them vaguely described their occupations, however without going into specifics. The only male subject denied ever serving in the military, either by contract or conscription.

One of the subjects of the research said they were promised some 100,000 rubles (approx. $1.400) for taking part in the clinical trials, but the money had yet to arrive.

Click here to find out more about the clinical trials of the new Russian vaccine against COVID-19.