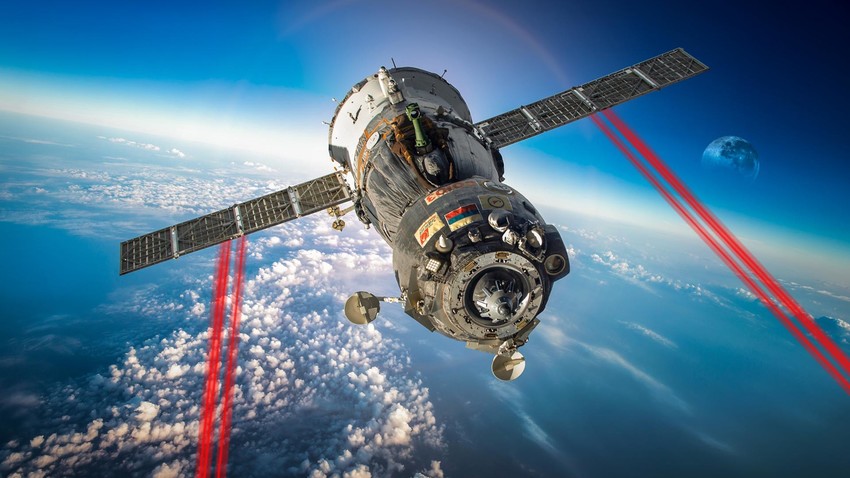 Legion Media
New probes will be able to recharge satellite batteries with a laser beam, thus increasing their operating time in orbit.

In late May 2020, R&D engineers at the Russian Ministry of Defense began work on a project to remotely recharge orbiting satellites.

The development is in the hands of a research group at the rocket and space corporation RKK Energia. The concept involves​ replenishing satellite batteries remotely by means of an electromagnetic gun, that is, a laser.

As reported by RKK Energia, a group of refueling satellites will be launched into near space, where they will retransmit energy received from Earth-based stations, or generate energy themselves via solar panels. What's more, the accumulated energy from the "refuelers" will be relayed to other satellites by laser beam.

“These future satellites look like flying saucers. The onboard module contains a control system, batteries and a pulse charger based on a supercapacitor — a device that acts as an intermediate link between batteries and capacitors,” military analyst Dmitry Safonov told Russia Beyond.

At the same time, he stressed that the "refuelers" would not be a kind of perpetual motion machine for satellites in orbit. “They will extend the life of space vehicles, especially during orbital eclipse periods, but will have no effect on component wear and degradation,” added the expert.