US StormBreaker vs Russian Drel. Which aerial bomb is scarier? 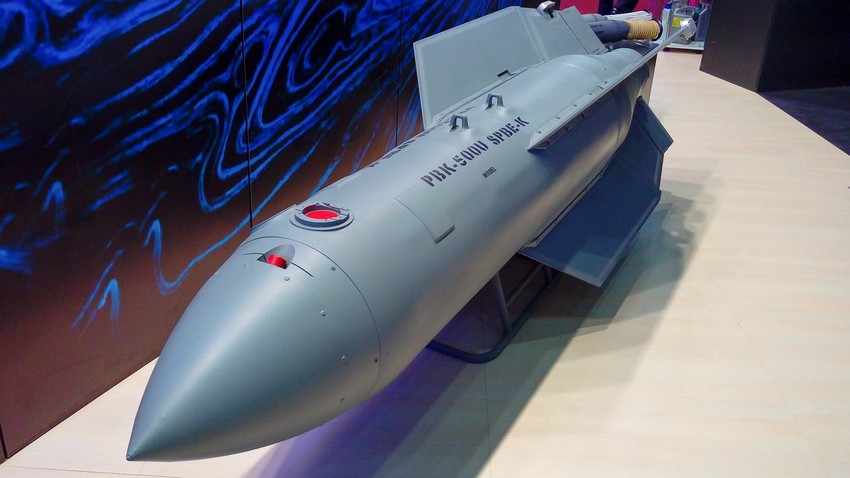 Dmitry Reshetnikov/TASS
These two high-grade weapons are set to hit the international market, hopefully not literally. We look at the pros and cons of each.

The United States has successfully tested the GBU-53/B StormBreaker aerial bomb, part of the Golden Horde semi-autonomous precision weapons system. At the same time, the Russian military has begun testing of the Drel (Drill) aerial bomb, which packs enough punch to destroy an entire artillery battery. Which weapon is more effective? 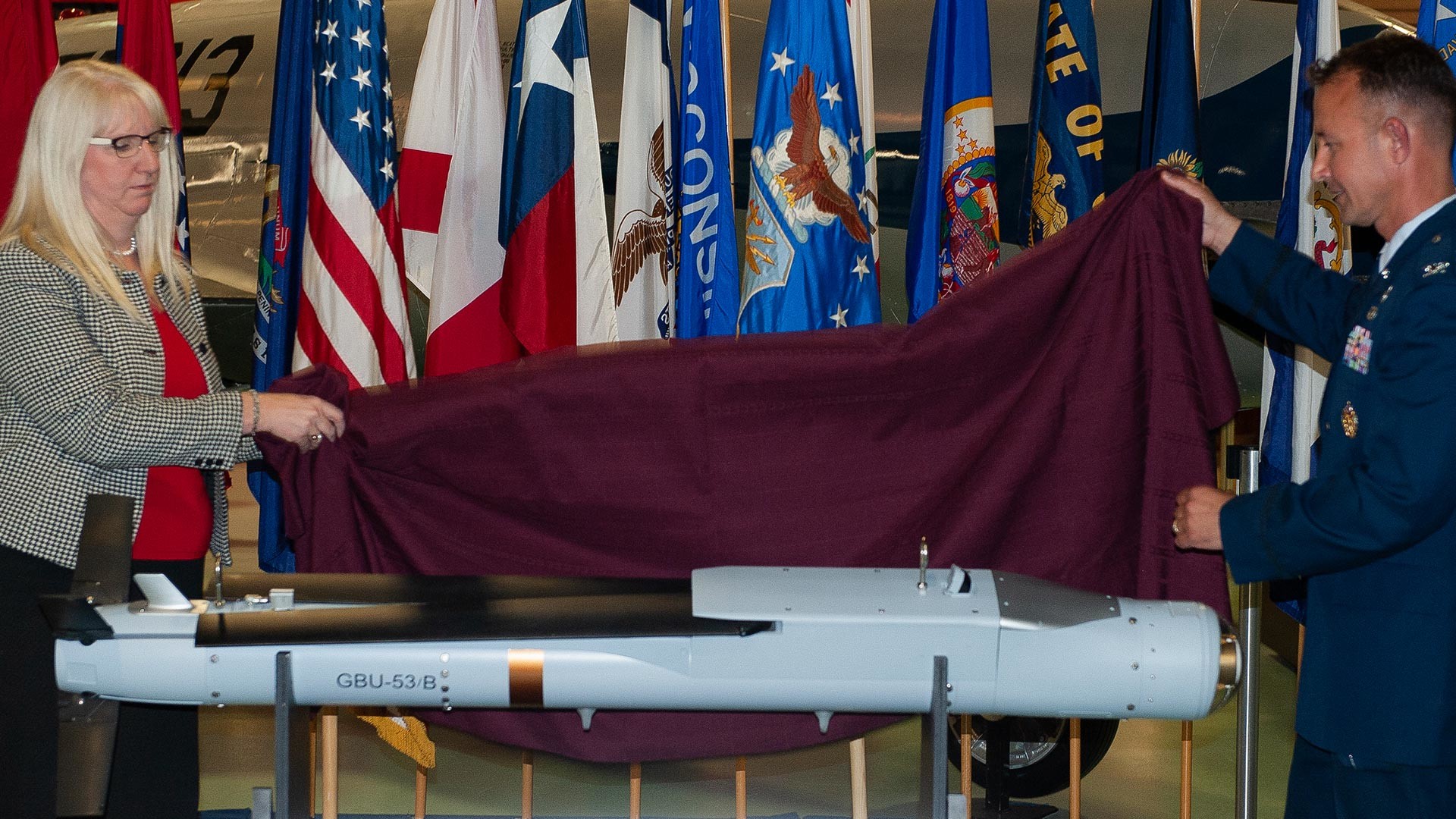 The new GBU-53/B StormBreaker is a so-called smart bomb, which uses artificial intelligence and automatic targeting to locate objects on the ground and, if they move, deviate from its set course and track them.

“The targeting system is implemented through an advanced radar system and infrared sensor. Target recognition and friend-or-foe identification is carried out by artificial intelligence from a database of objects loaded by company engineers,” Dmitry Safonov, former military analyst for Izvestia newspaper, told Russia Beyond.

In his view, StormBreaker differs from other self-guided projectiles by a number of characteristics. Among them is glide mode, which allows the bomb to fly up to 73 km to its destination, after which it independently switches to combat mode, identifies the targets, and destroys it without human intervention. Moreover, it can operate in low visibility conditions, including bad weather, smoke and total darkness.

As its original name implies, StormBreaker is quite small, weighing in at under 114 kg. This means that aircraft can accommodate more of them. For instance, the F-15E will be able to carry up to 28 at a time, and the F-35 up to 24. Further down the line, it is planned to add StormBreaker-compatibility to the B-52, B-1B and B-2 bombers, which should be able to carry around 100 such bombs on board.

Meanwhile, Russia is developing something similar, which is set to enter service with the military by end 2020. 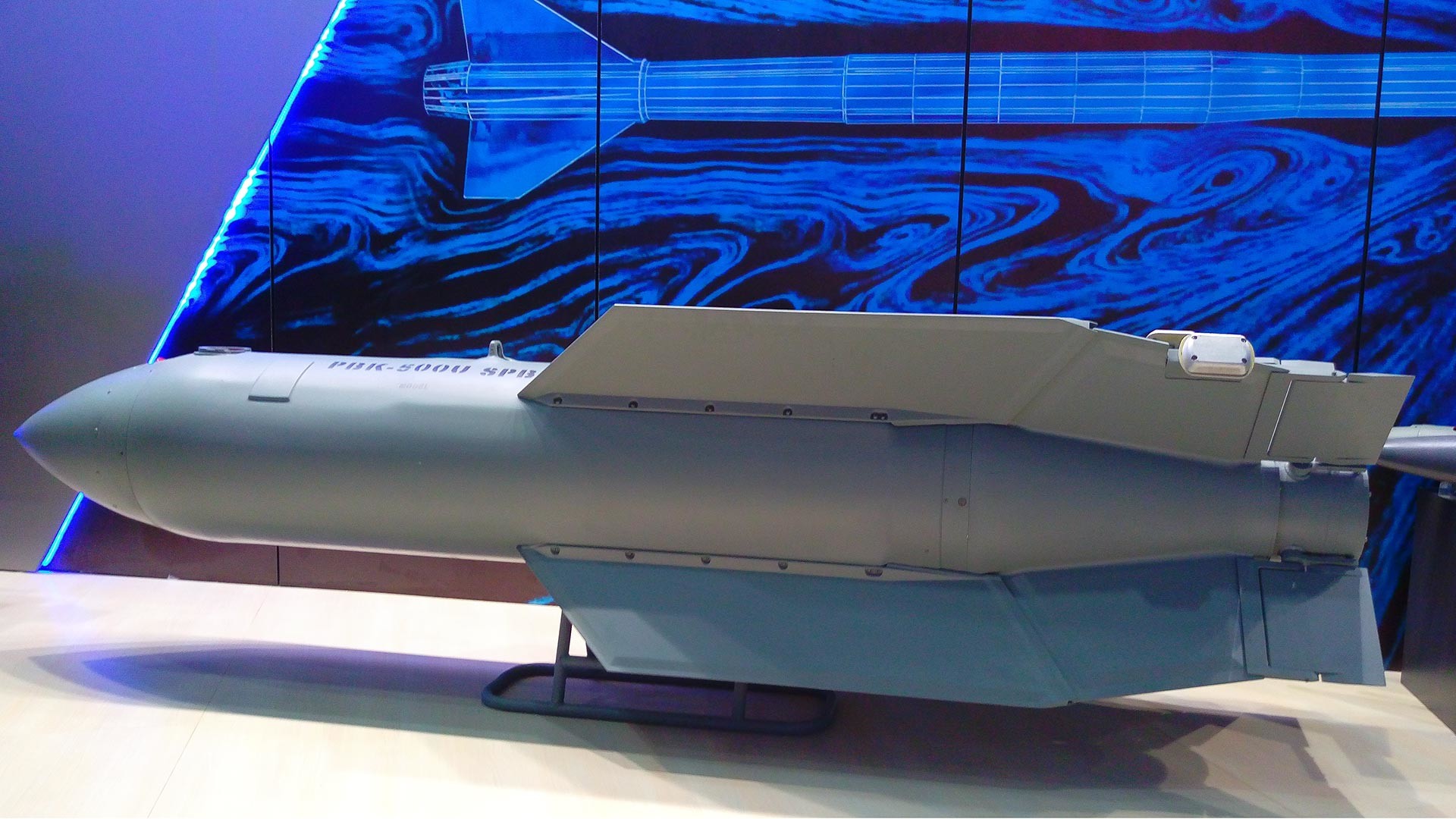 Drel is a cluster bomb with 15 elements containing copper strike projectiles that fly in different directions at a speed of 3 km/s, ripping apart any heavily armored enemy vehicle.

It is also free-flying. Unguided aerial bombs are much cheaper than high-precision missiles, primarily because they lack a jet engine. What’s more, the bomb’s 500kg explosive mass accounts for 70 percent of its total weight. In other words, one warhead contains more than 370 kg of explosive substance.

The new bomb can be dropped on the enemy from a distance of 30 km, and, thanks to the GLONASS system, will be able to strike the target with precision (unlike any previous unguided bomb).

In addition, the Russian defense industry plans to equip the bomb with a high-powered engine, which will radically increase its range.

“Our bomb is more powerful than the US weapon, which is long-range and more accurate, but also more expensive to manufacture. I believe that the US achievements will spur our own, and by the time Drel enters service, its range will match [StormBreaker],” added Safonov.