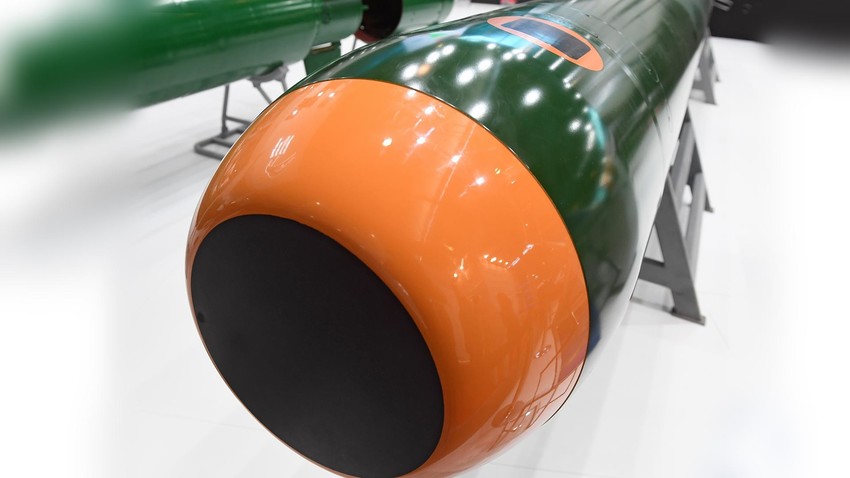 Vitaly Galperin/Sputnik
It can pulverize the most formidable enemy ships, yet even this Cold War monster needs a replacement, which will enter service trials this year.

In the early 1960s, the fastest underwater weapon of its day — the Shkval (Squall) torpedo — joined the ranks of the Soviet Navy. Yet despite its still impressive capability, technology does not stand still, so the Shkval is about to be replaced by the Futlyar (Sheath) system. 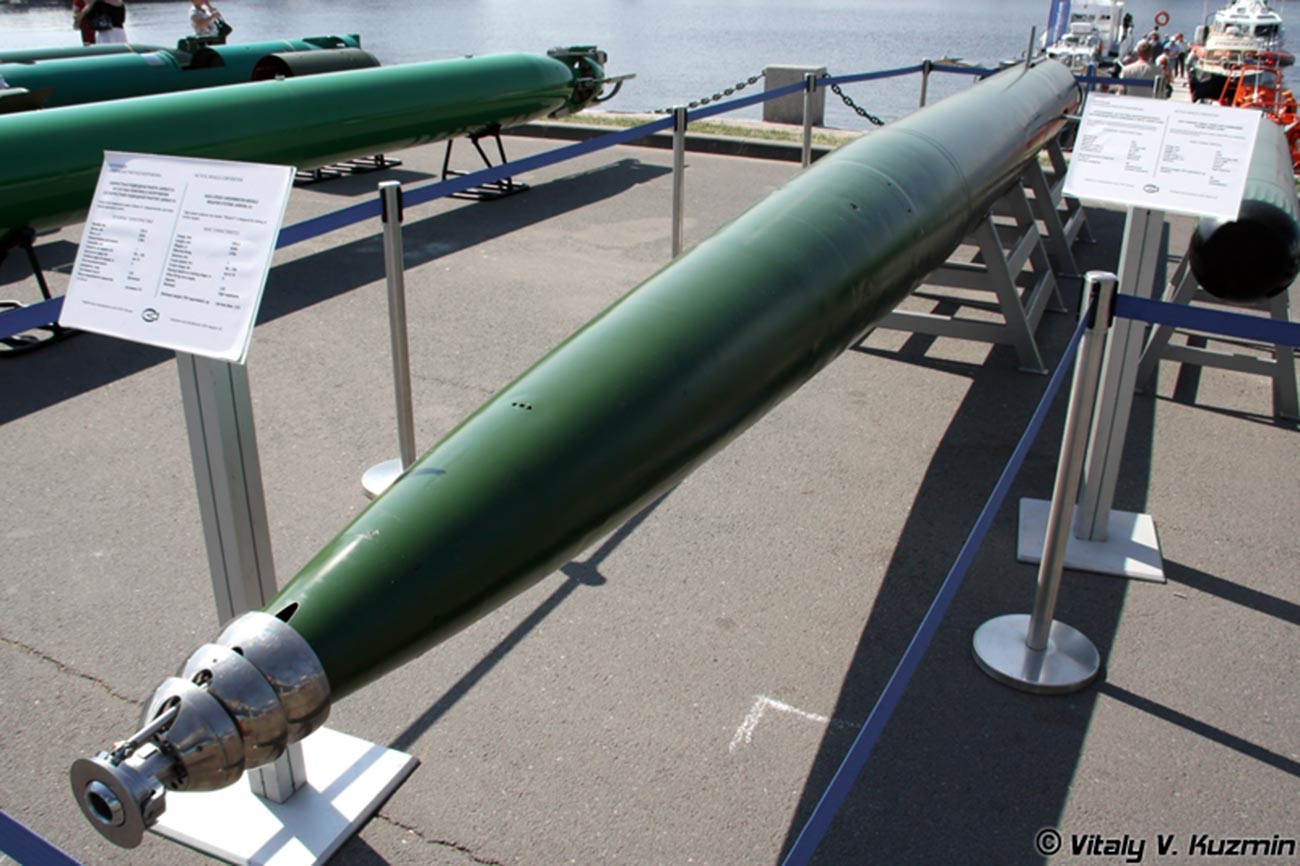 On detecting an underwater or surface object, the underwater missile carrier (ship or coastal launcher) works out its speed, distance and direction, and sends this data to the torpedo autopilot.

“Notably, unlike modern weapons, the Shkval does not have a homing head. The torpedo simply executes the autopilot algorithm, and heads for the point set by the computer. This means that even modern electronic warfare systems have no effect on it, because these work by blinding and knocking missiles off course,” Viktor Murakhovsky, editor-in-chief of Arsenal of the Fatherland magazine, told Russia Beyond.

He says that the torpedo was created on the basis of then cutting-edge physical principles.

“It was the world’s first high-speed cavitating underwater missile, which means that as the torpedo moves, a gas-vapor bubble forms around it, enabling it to reach a speed of 100 m/s even under water pressure,” the expert explained.

According to Murakhovsky, during the Cold War the Shkval torpedo was considered part of the Soviet nuclear deterrent, since one of its incarnations was equipped with a 150-kg nuclear warhead.

“At the end of the 20th century, the Shkval was decommissioned from submarines as part of the détente in international relations. Its technical characteristics made it capable of carrying tactical nuclear weapons, so the country's leadership decided to remove it from submarines,” noted Murakhovsky. 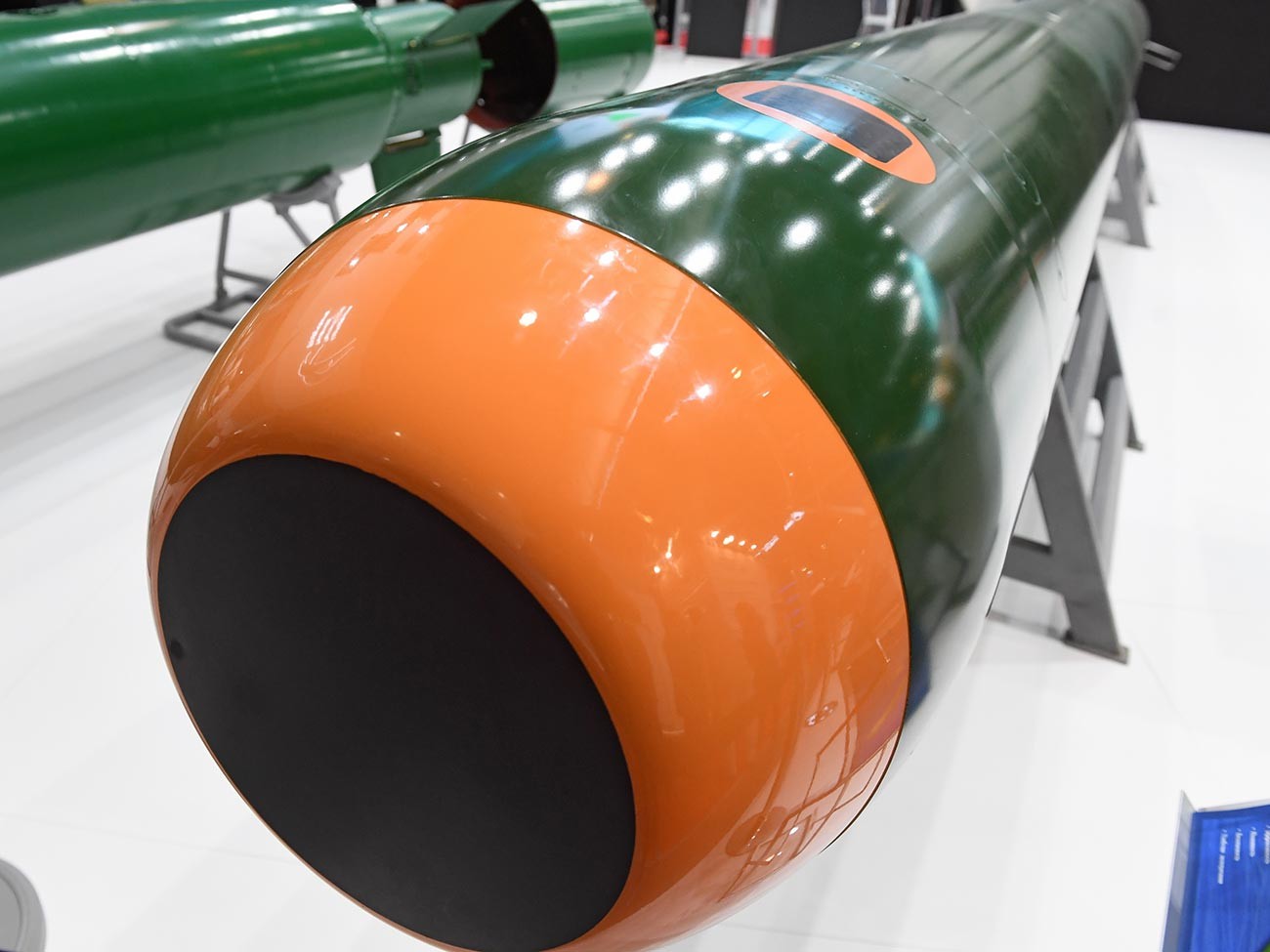 The Shkval is set to be replaced by the Futlyar system, which will enter service trials in 2020.

Outwardly, the new torpedo resembles a 7-meter green tube with a flattened nose (not dissimilar to the Su-34 bomber, nicknamed the platypus for its “beak” (link to Su-34 article)). In addition, it is fitted with tail fins for underwater maneuvering.

From the statements of the Russian military, it is known that the Futlyar will be able to hit enemy ships and submarines at a range of 60 km. This time, the torpedo will glide through the water toward the target at a more leisurely 65 knots (almost 120 kph). Although the Futlyar is slower than its predecessor, it is quieter and stealthier, making it harder for the enemy to detect and knock out with an antimissile.

Murakhovsky clarified that the Futlyar is intended for Borey-type (Project 955) and Yasen-type (Project 885) submarines. Each is equipped with torpedo compartments for 40 and 30 underwater missiles, respectively. Consequently, each new-generation submarine will be fitted with 30–40 Futlyar class torpedoes.