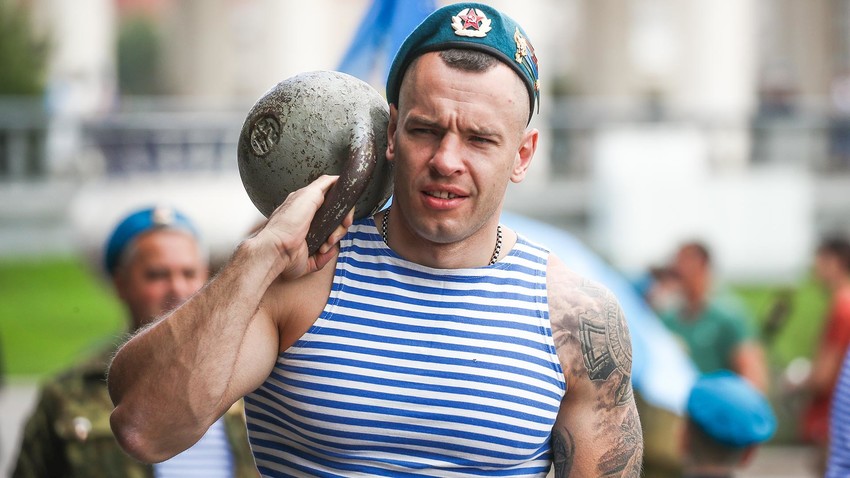 Sergey Fadeichev/TASS
Once a year Russia turns into somewhat of a festival as thousands of muscular paratroopers swarm the streets chanting, singing songs and swimming in fountains. 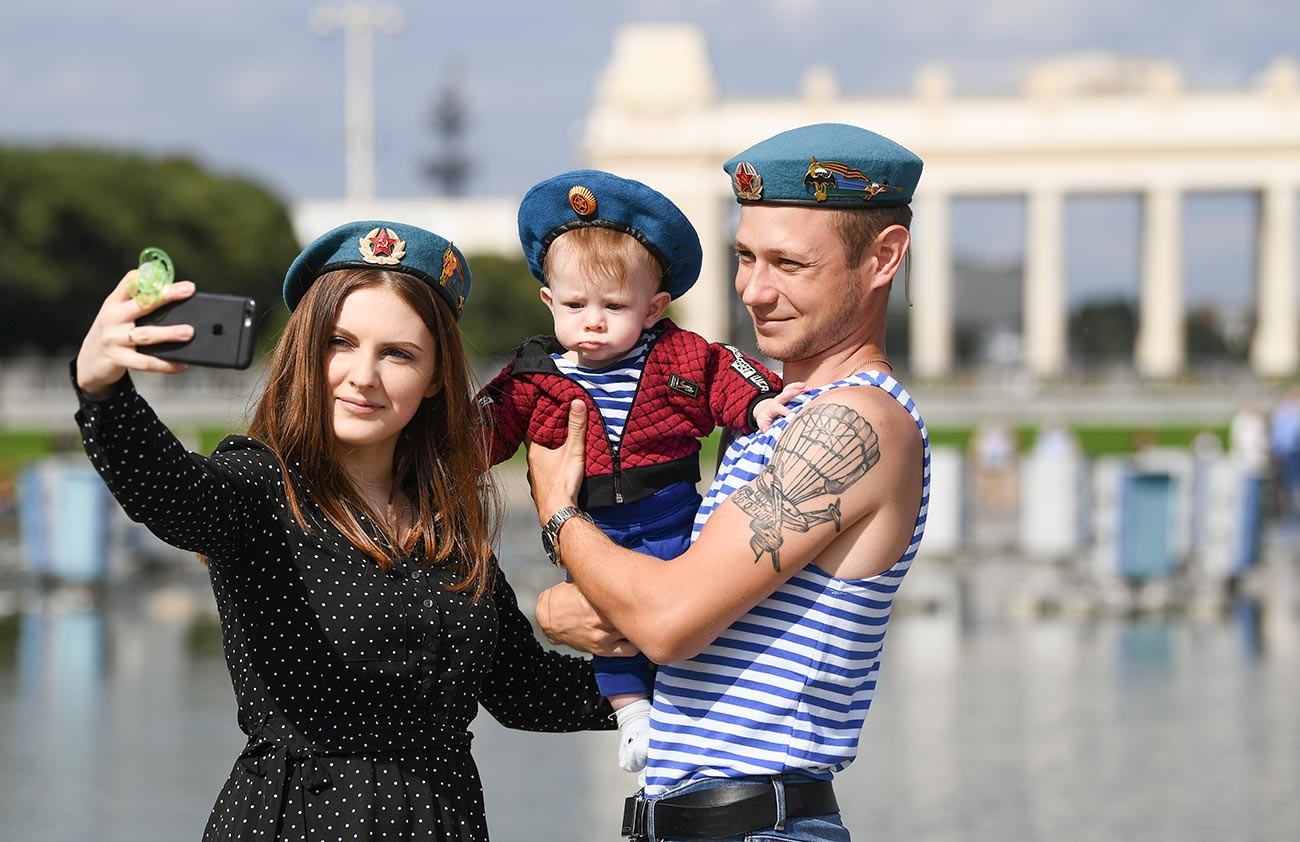 Becoming a part of them is considered to be a big privilege in Russia and is a token of pride for the rest of one’s life. 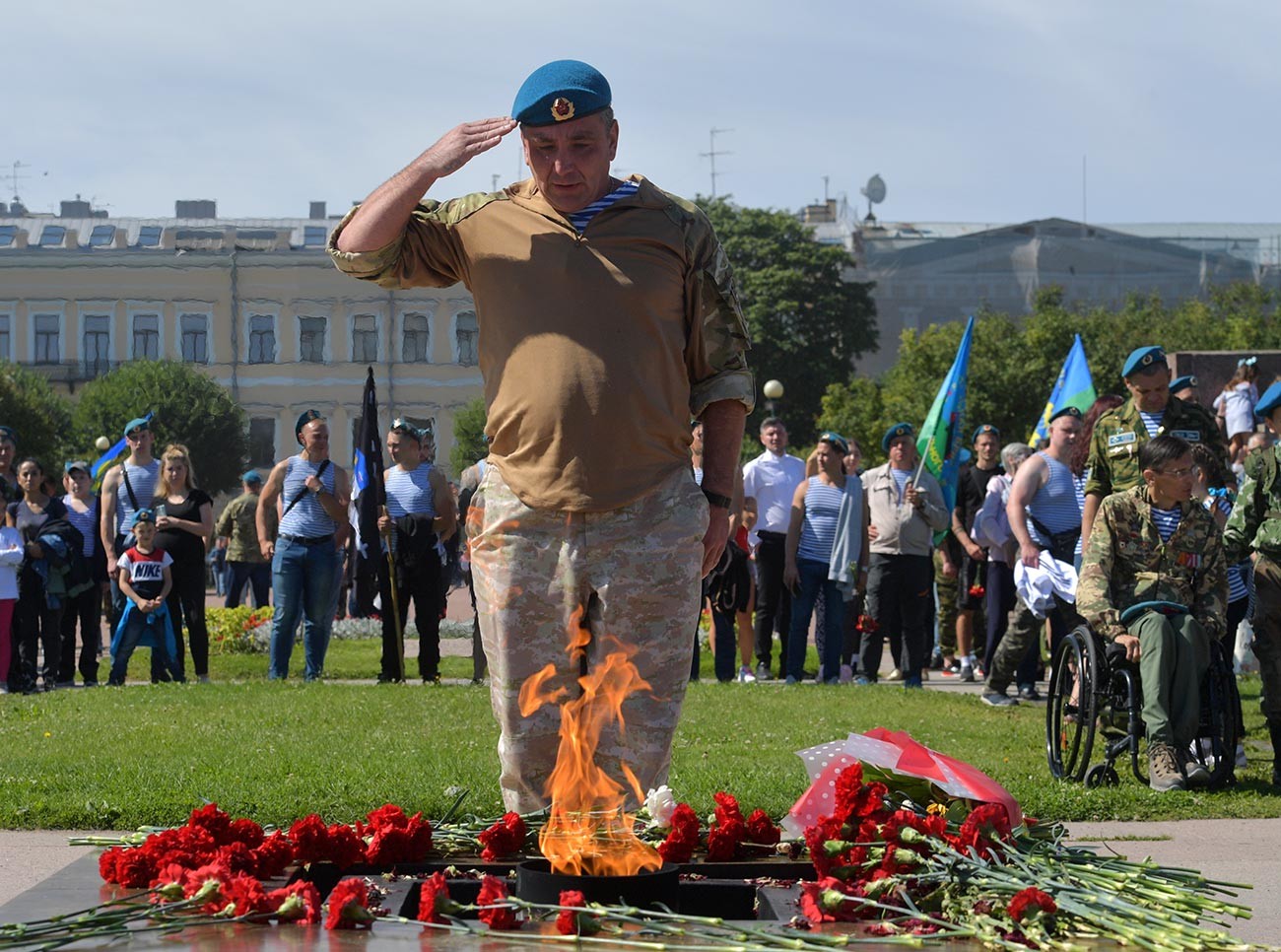 People sometimes feel obliged, but honored, to follow in their fathers’ or grandfathers’ footsteps and join the same military units. 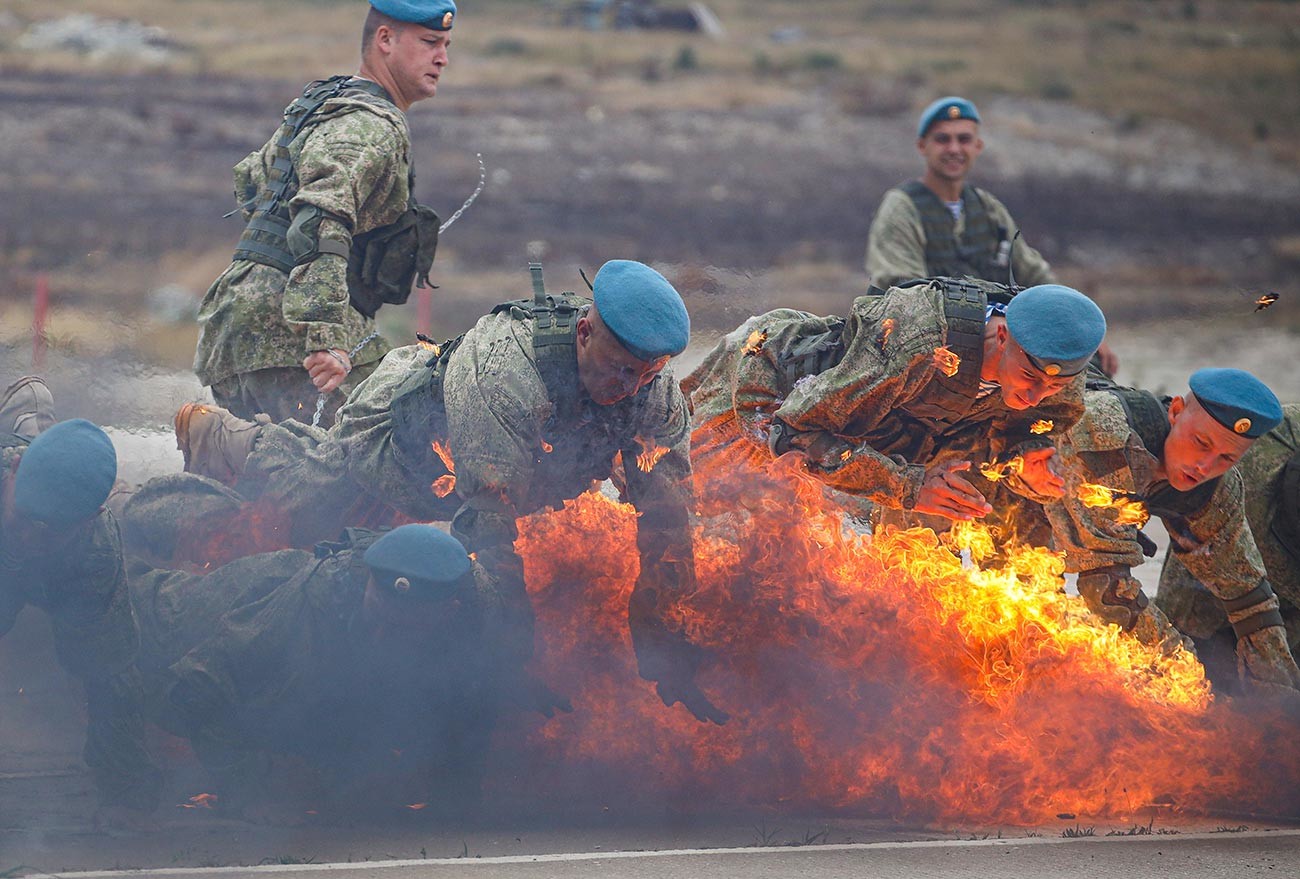 Those who dare are to become the first to enter a war zone and conduct operations deep behind enemy lines. 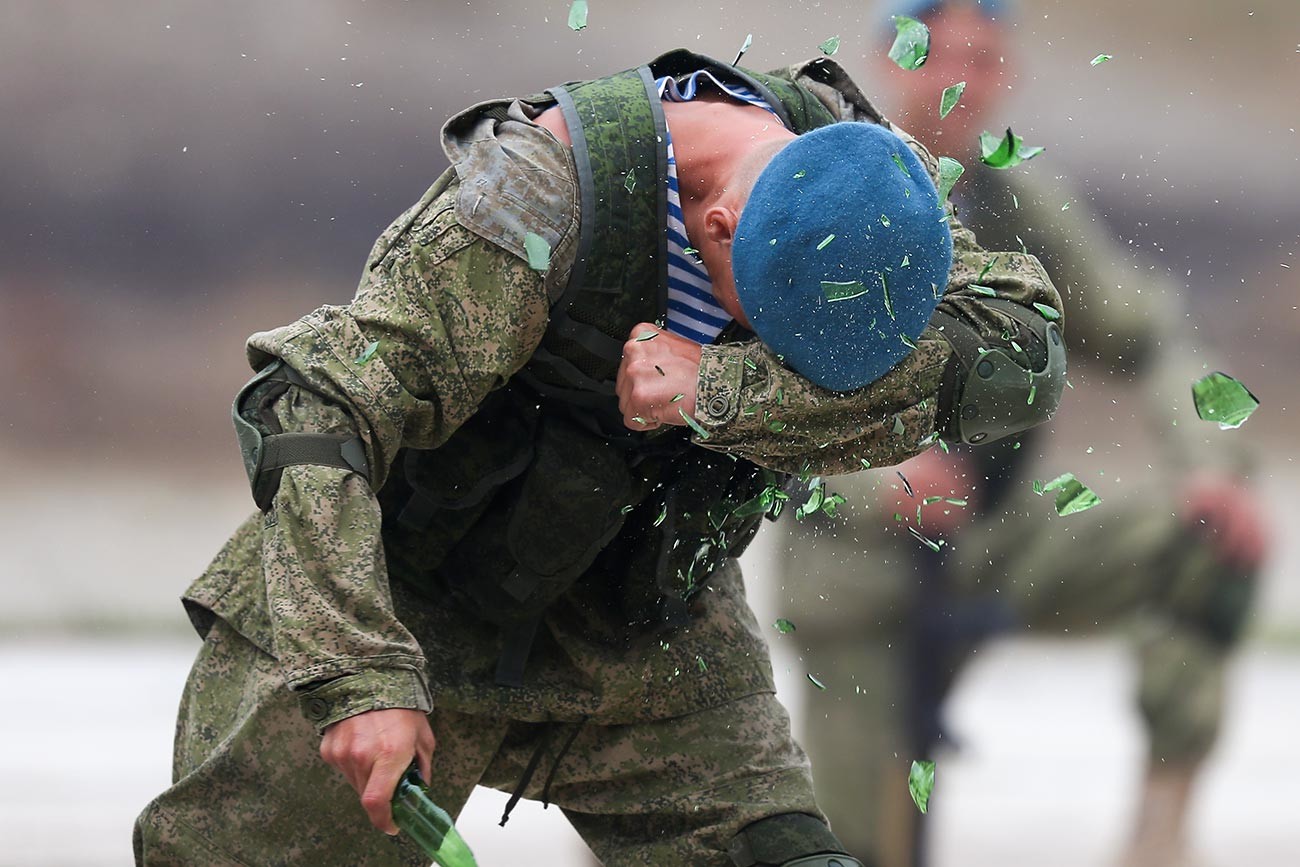 That is why paratroopers in Russia endure the toughest military training in the army. 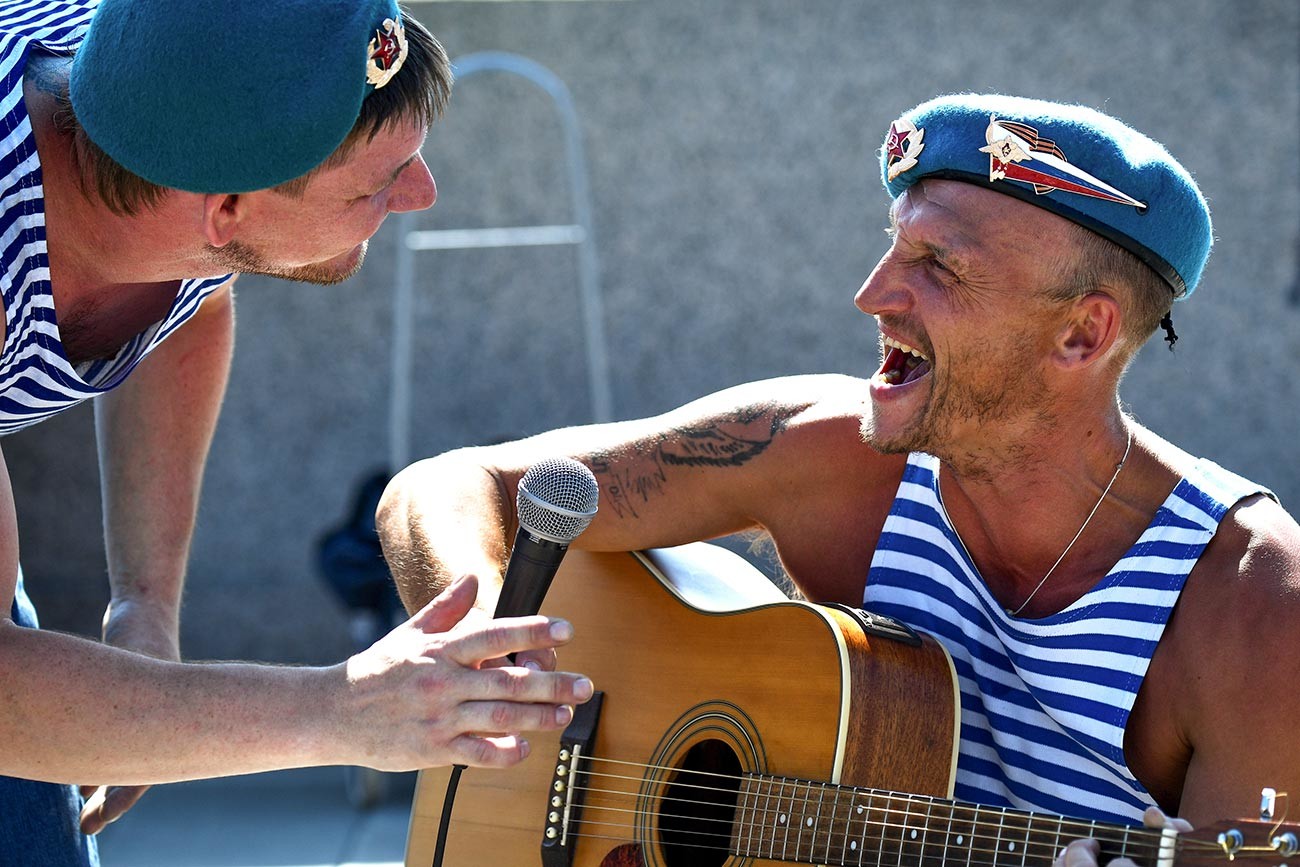 They also become the first battle units to receive the country’s latest weapons and equipment.

To be specific, between now and 2025, the Russian Defense Ministry will spend around $70 billion on its infantry and airborne forces. This money will provide the "flying infantry" with the equipment these forces have needed for years. 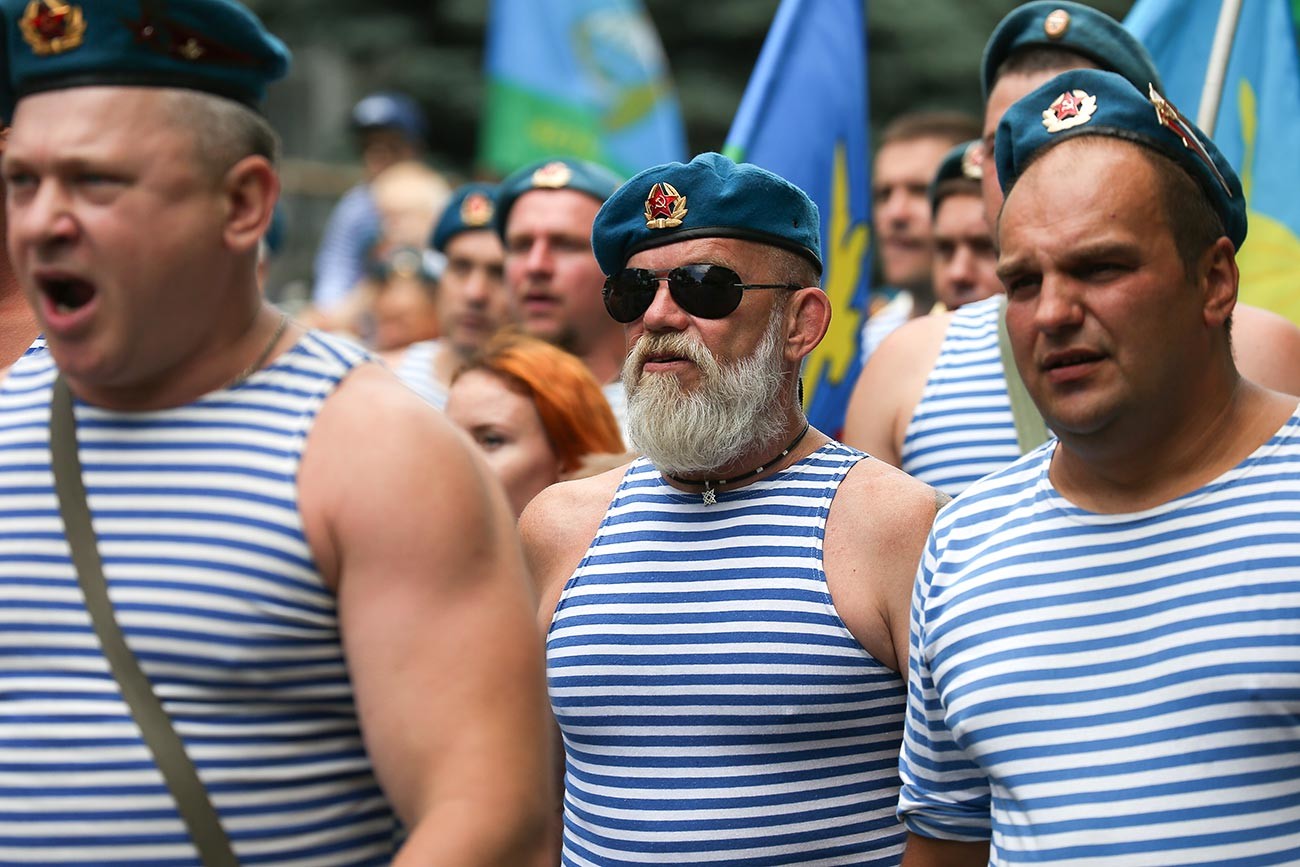 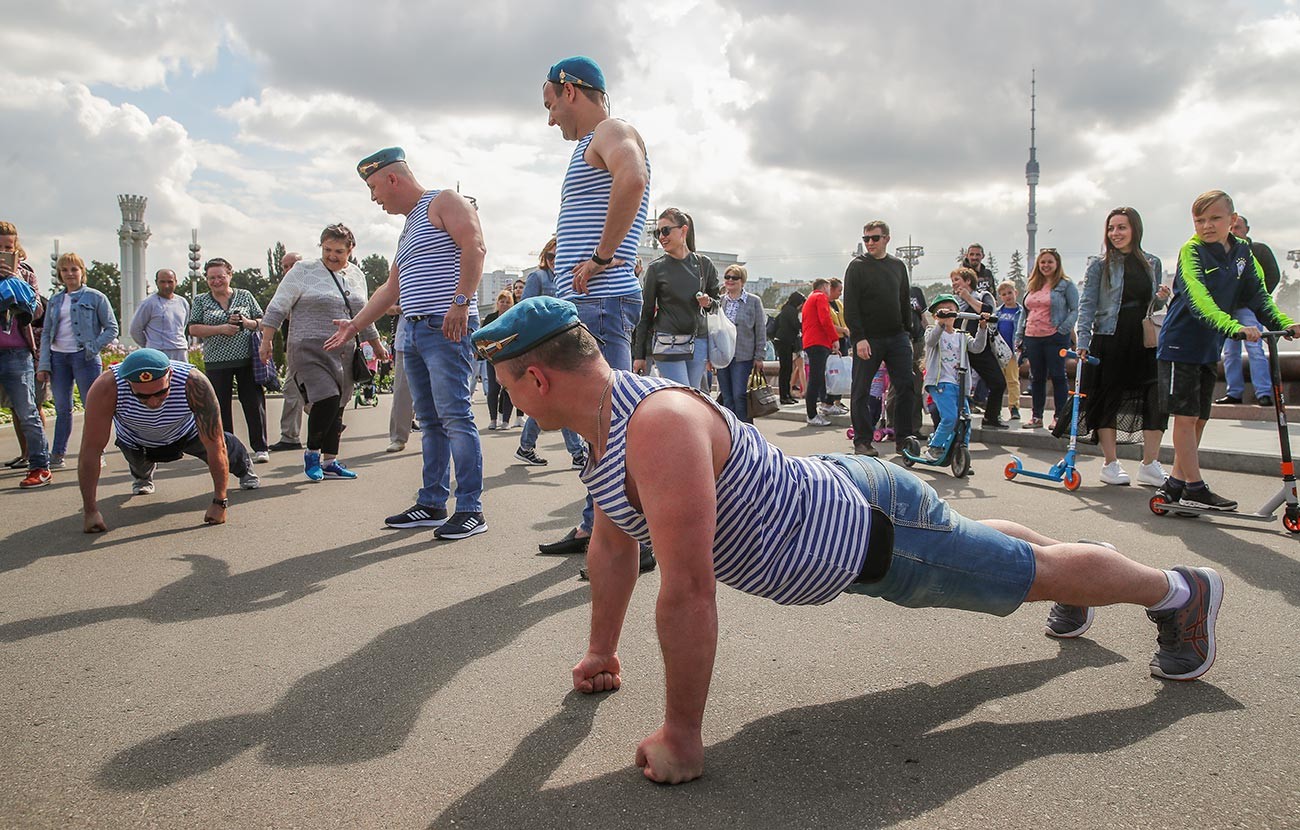 However, on tAugust 2 every year, Russian and CIS paratroopers refrain from military subjects and come together as one to celebrate their holiday and commemorate the ones who gave everything they had for their homeland. 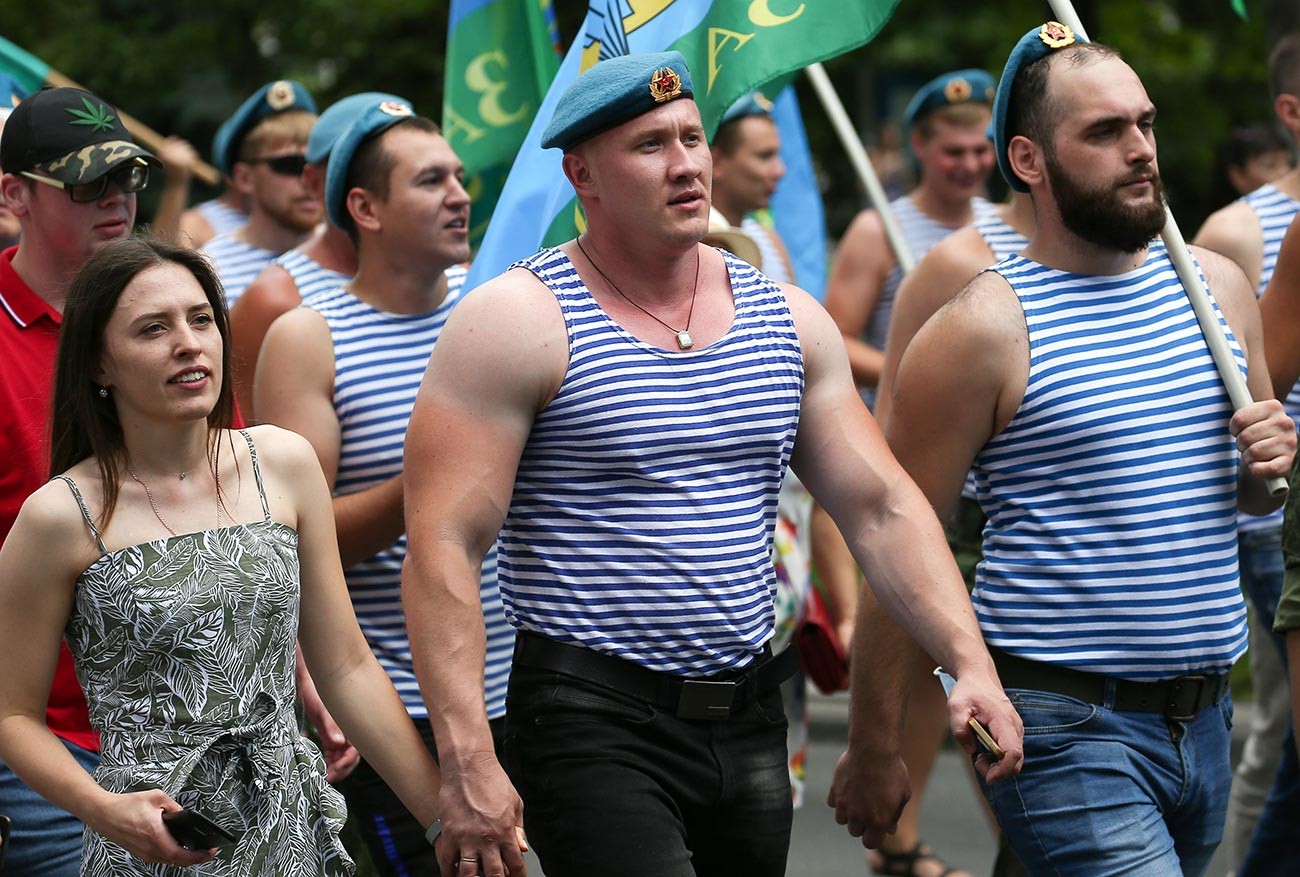