What’s known about this Soviet ship on US service 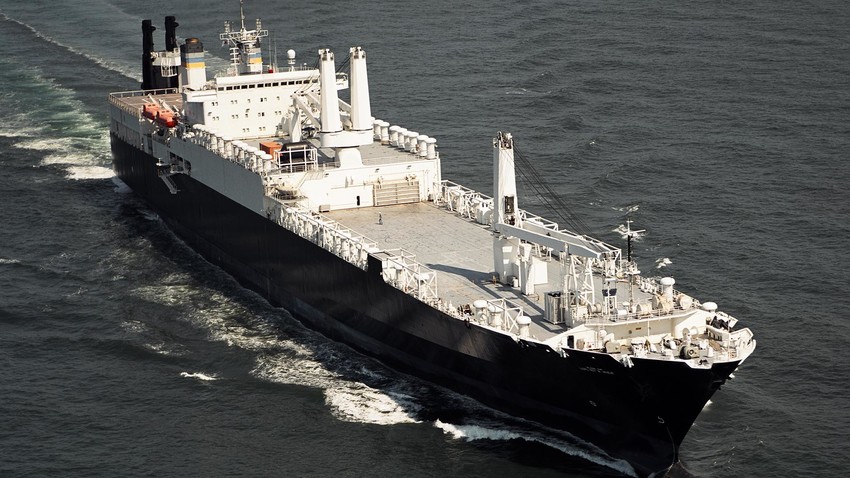 Military Sealift Command/flickr.com
It serves as a supply vessel for warships wandering around the Mediterranean, and is also prepared to assist Marine Corps operations throughout the region.

The U.S. Navy’s Maritime Sealift Command got a number of cargo ships built in the Soviet Union. The largest of them is the USNS Lance Cpl. Roy M. Wheat, which is designed to deliver supplies for the Marine Corps on active duty abroad or conducting operations on home soil. Yet its main place of duty is in the Mediterranean.

Wheat can be compared to an aircraft carrier due to its enormous size. 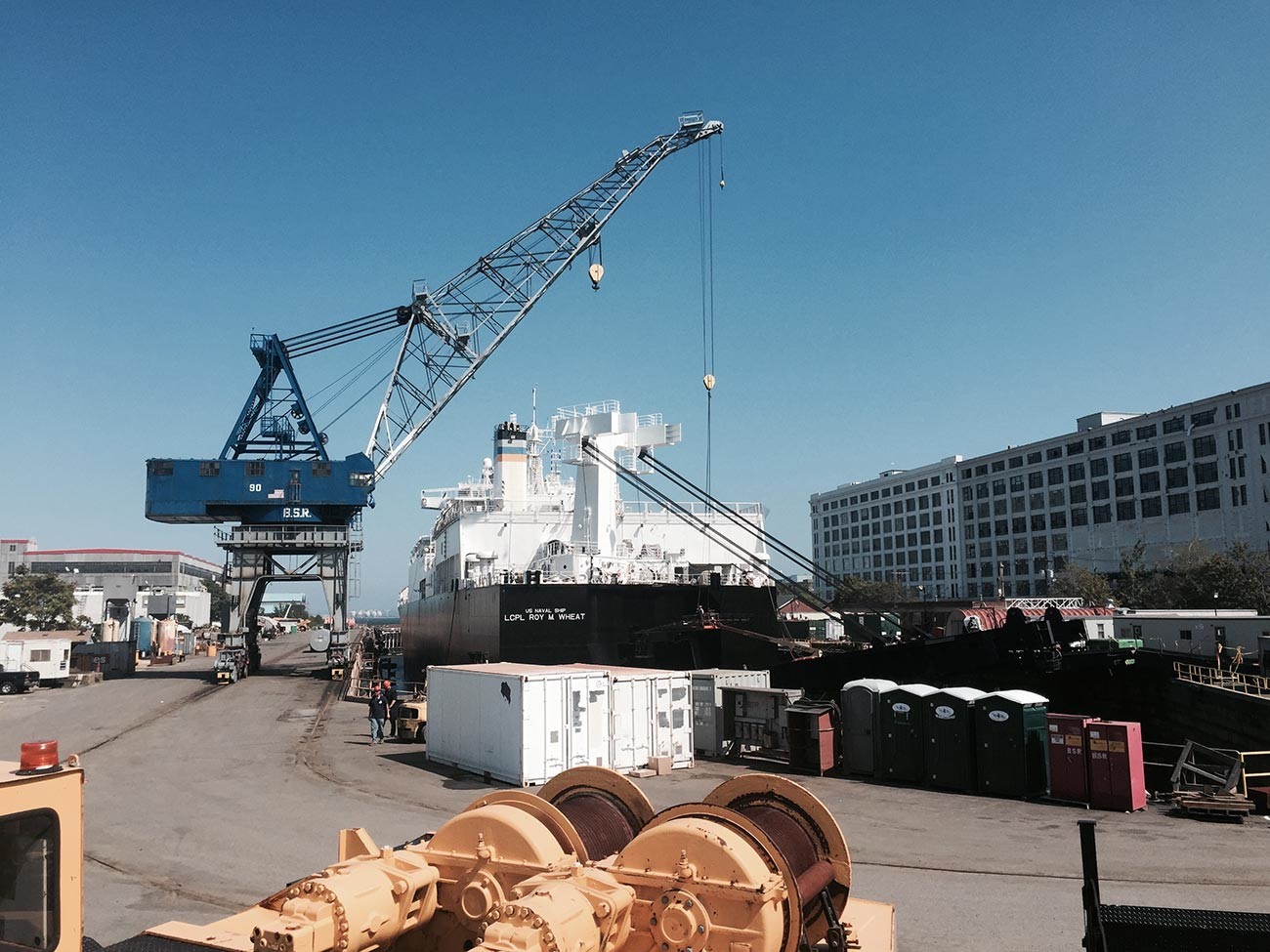 This ship is somewhat called a navy within a navy - a part of an unarmed armada serving as support-units for warships wandering across seas. These ships provide refueling and resupplying. They also conduct  oceanographic surveys, do submarine maintenance, and even support missile tests at sea. For example, a number of Maritime Sealift Command ships are the  Sea-Based X-Band Radar, enhanced with enormous radars designed to follow missile launches across the sea.

History behind the Wheat

It was built in the USSR and was stationed in the Black Sea until the collapse of the Soviet Union. 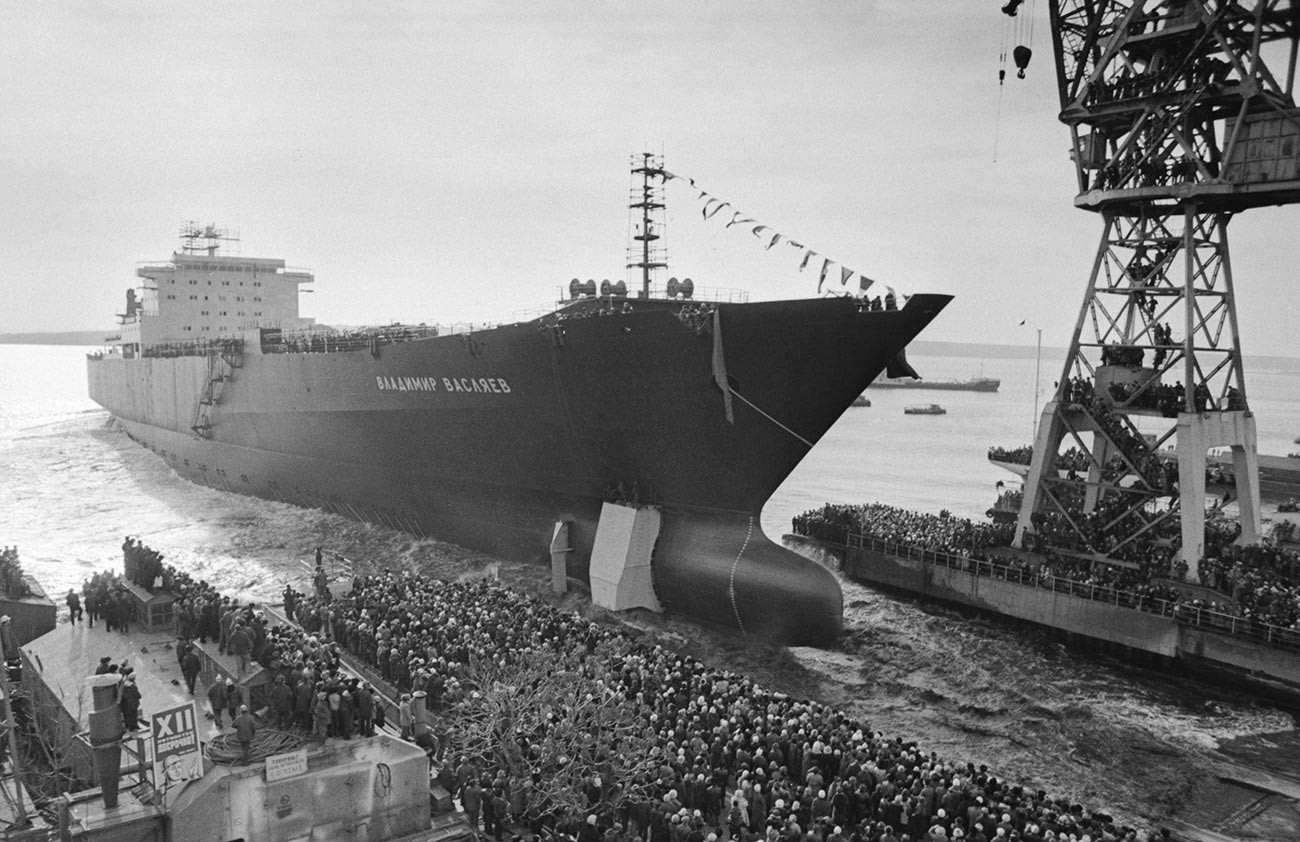 Due to the lack of financial support, the Wheat was sold to the Americans in 1997 for a symbolic price. The US stationed this ship at the docks for six more years to match the Navy supply ship standards.

It displaces 15,804 tons empty, but can also take on an additional 35,000 tons of equipment and supplies.

It’s as long as 864 feet (close to a Wasp-class amphibious assault ship), and has more than 100,000 square feet of floor space. 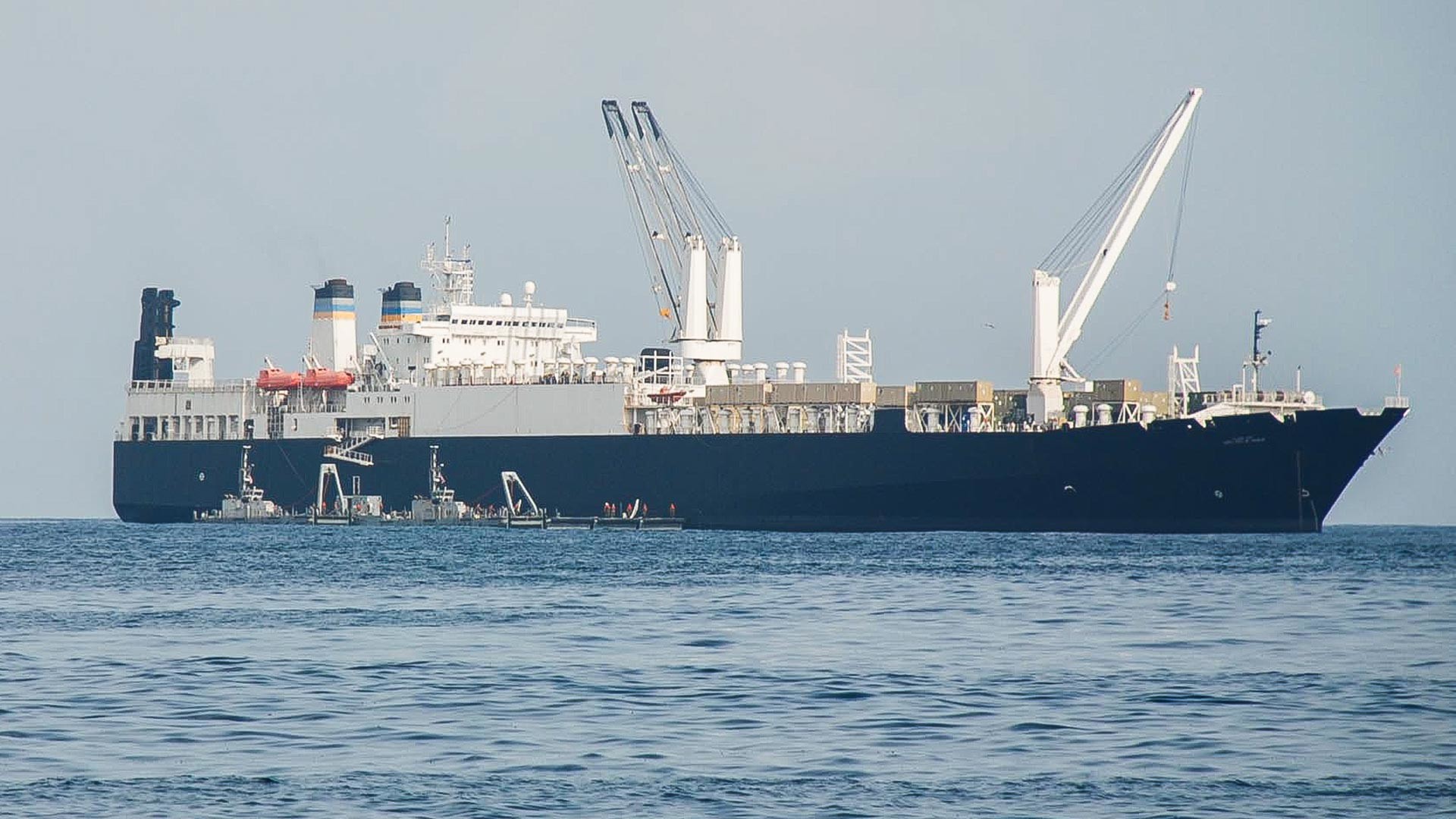 U.S. military or Department of Defense

At the time she entered service in 2003, Military Sealift Command stated it would carry, “a (500 bed) Navy fleet hospital, an expeditionary airfield, naval construction battalion equipment, ammunition and other supplies.”

At the moment the ship is on duty in the Mediterranean and is also prepared to assist Marine Corps operations throughout the region.