Russian developer makes a game about a CREEPY giant policeman 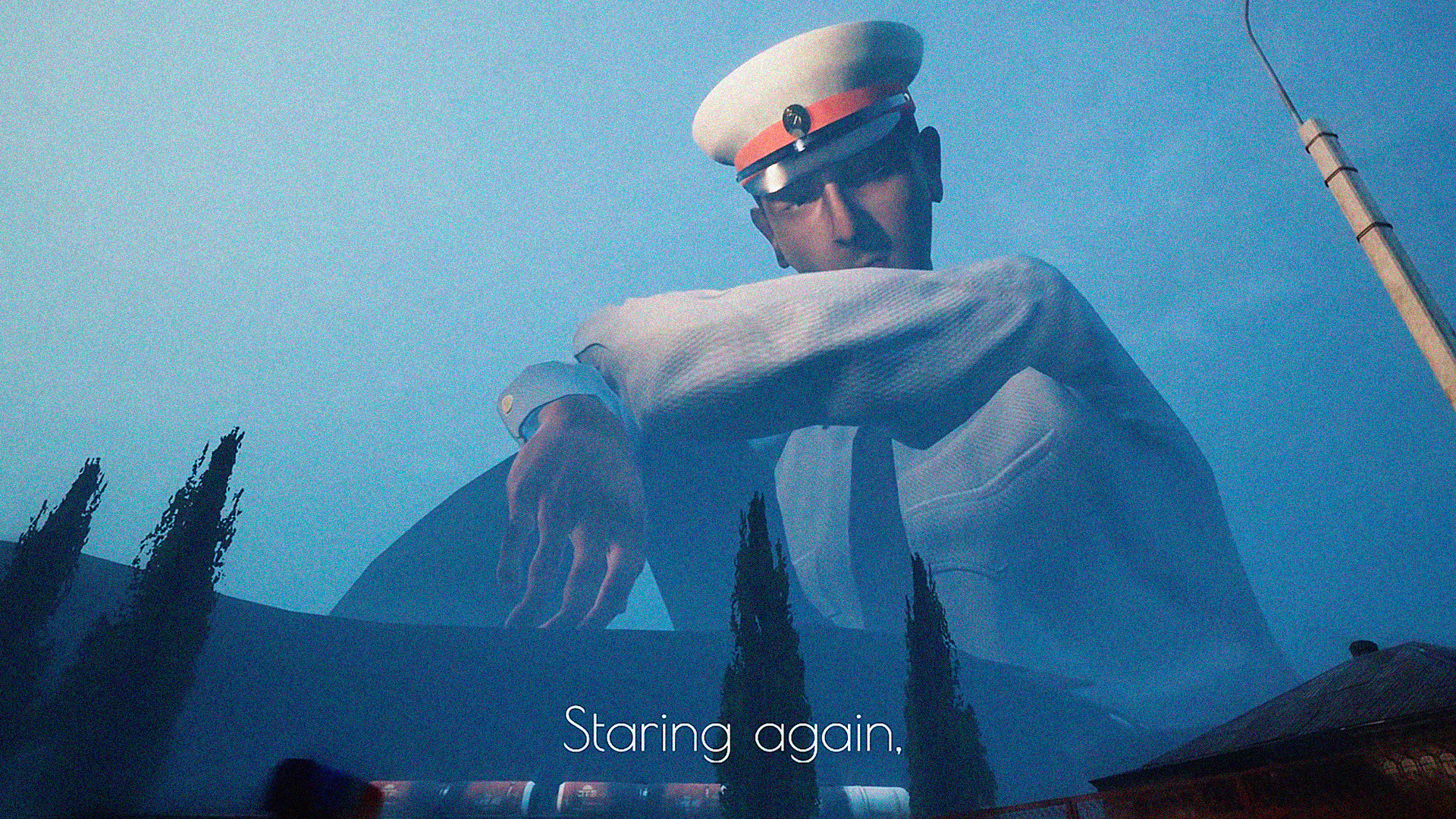 Tallboys, 2020
Dismal streets, dilapidated buildings - and a giant Russian policeman who watches everything you do. Creepy or what?

The sky is overcast as you tiptoe along the wall of a small barrack. Police car lights flash past every corner. You’re almost at your goal when suddenly a loud barking noise erupts. 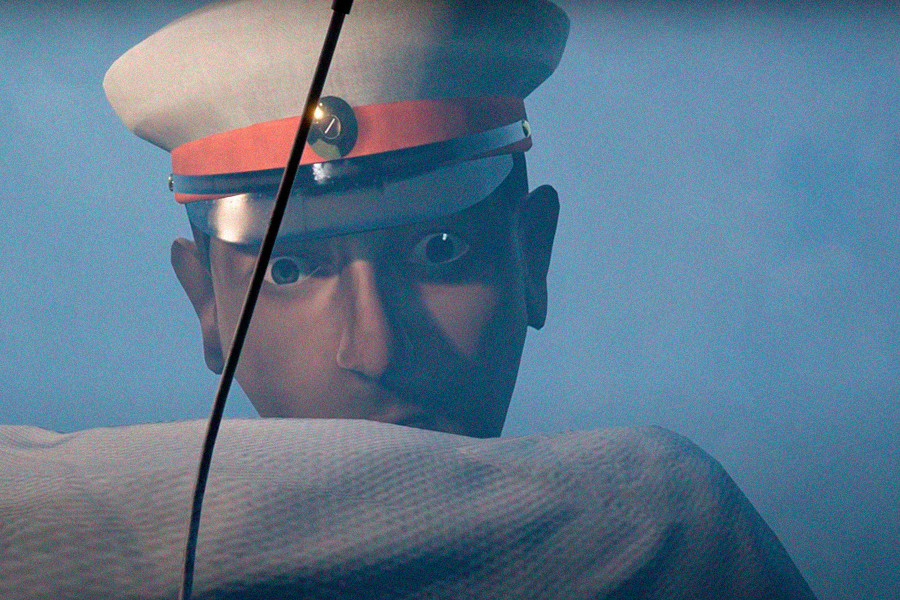 “Hush, boy,” you say to the dog in the kennel and increase your pace, but it’s too late. A giant, all-seeing policeman spots you. His huge hand plucks you off the ground like a feather. What happens next is unknown — only a black screen, a new day, and a new attempt to escape. 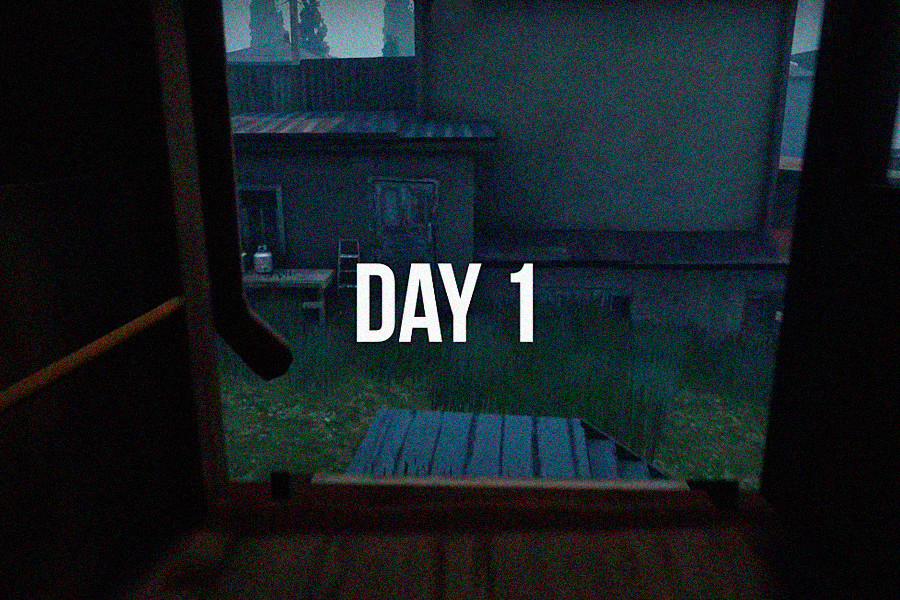 This is the gameplay of ‘Militsioner’ (What a policeman was called in the USSR and up until 2010), a new indie game from Russian studio Tallboys, unveiled on Steam in July 2020.

“Escape from the Giant Policeman before he catches you in this first-person open-sandbox game set in a mysterious world,” reads the project’s Steam page. 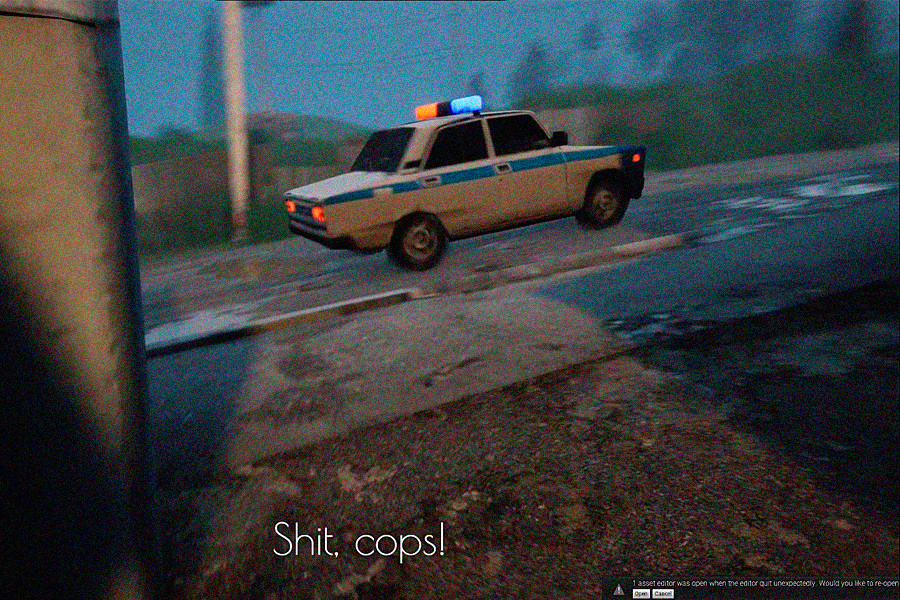 The developers claim that the giant policeman’s AI helps him express emotions and arms him with a “precise moral compass”.

The location is a fictitious provincial town in a surreal post-Soviet Russia full of cars, trams, and trains. There is no linear storyline — just lots of escape routes and scope for experimentation.

The game’s Steam page, however, does not mention a release date or price as of yet.