Science & Tech
Igor Rozin
The world’s only remaining examples of these vehicles can be found in an army museum near Moscow.

In addition to military hardware destined for the Soviet Army, factory production lines also turned out open-top limousines and off-roaders for the top military brass. Some of these vehicles for many years took part in parades or served as a comfortable mode of transport over water and rough terrain.

The last of these survivors could be glimpsed as they passed by in the Victory Day parade on the Red Square on June 24th. It’s worth giving them a closer look at the museum of military equipment in Kubinka (60 km from Moscow). 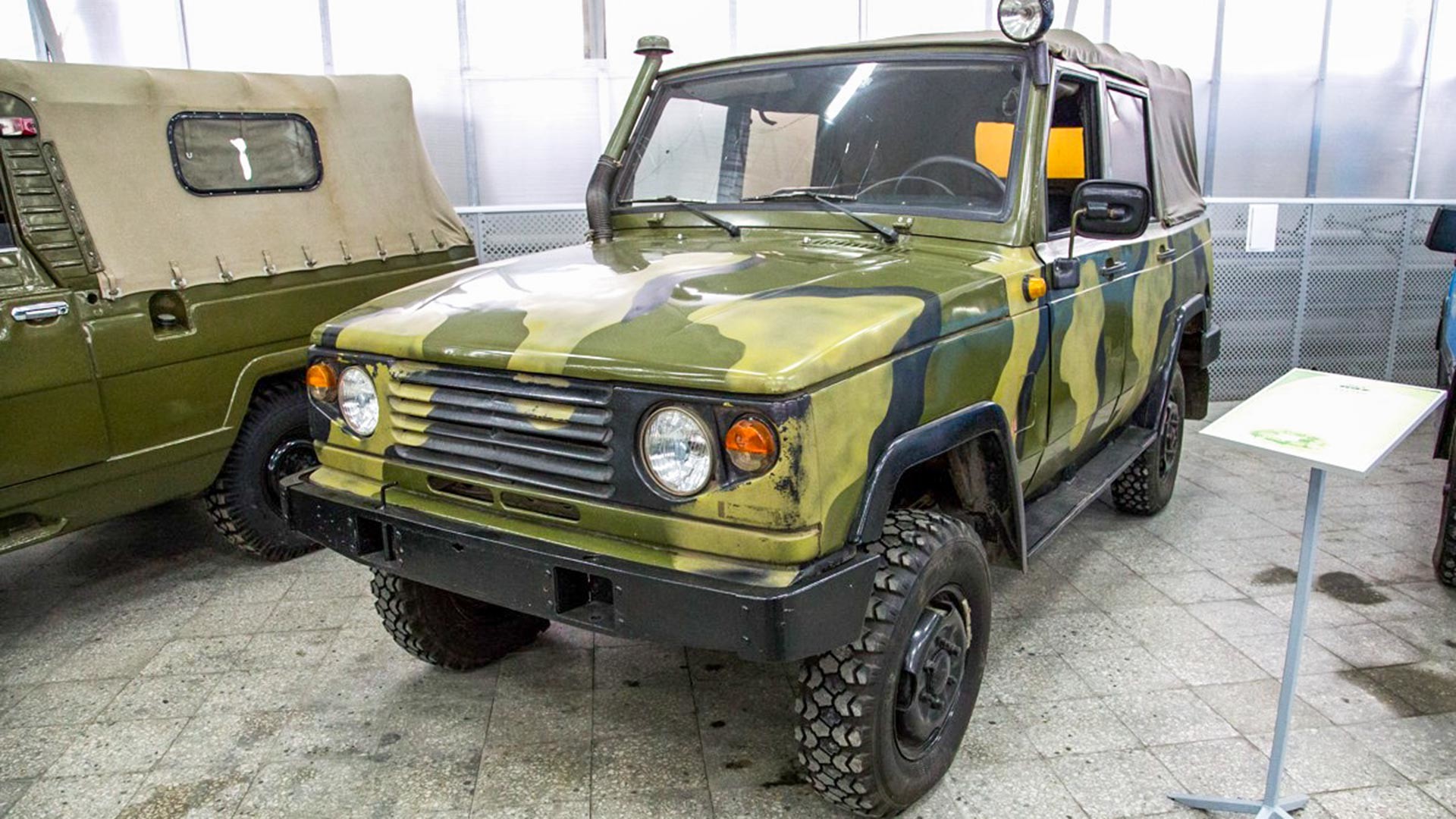 From the late 1970s, engineers began working on a replacement for the famous ‘Uazik’ (UAZ-469) jeep.

It was an all-wheel-drive vehicle with inter-wheel differential lock, rigid axles with a final drive, a 33-cm road clearance, long-travel spring suspension and a 100-hp engine.

“In trials in the late 1970s, the cross-country performance of the offroader was comparable to the best foreign counterparts of the time. By the late 1980s, the project was being prepared for series production, but the collapse of the USSR put paid to these plans and now one of the few examples of the UAZ-3172 can be found in the museum in Kubinka,” says Professor Vadim Kozyulin of the Academy of Military Sciences. 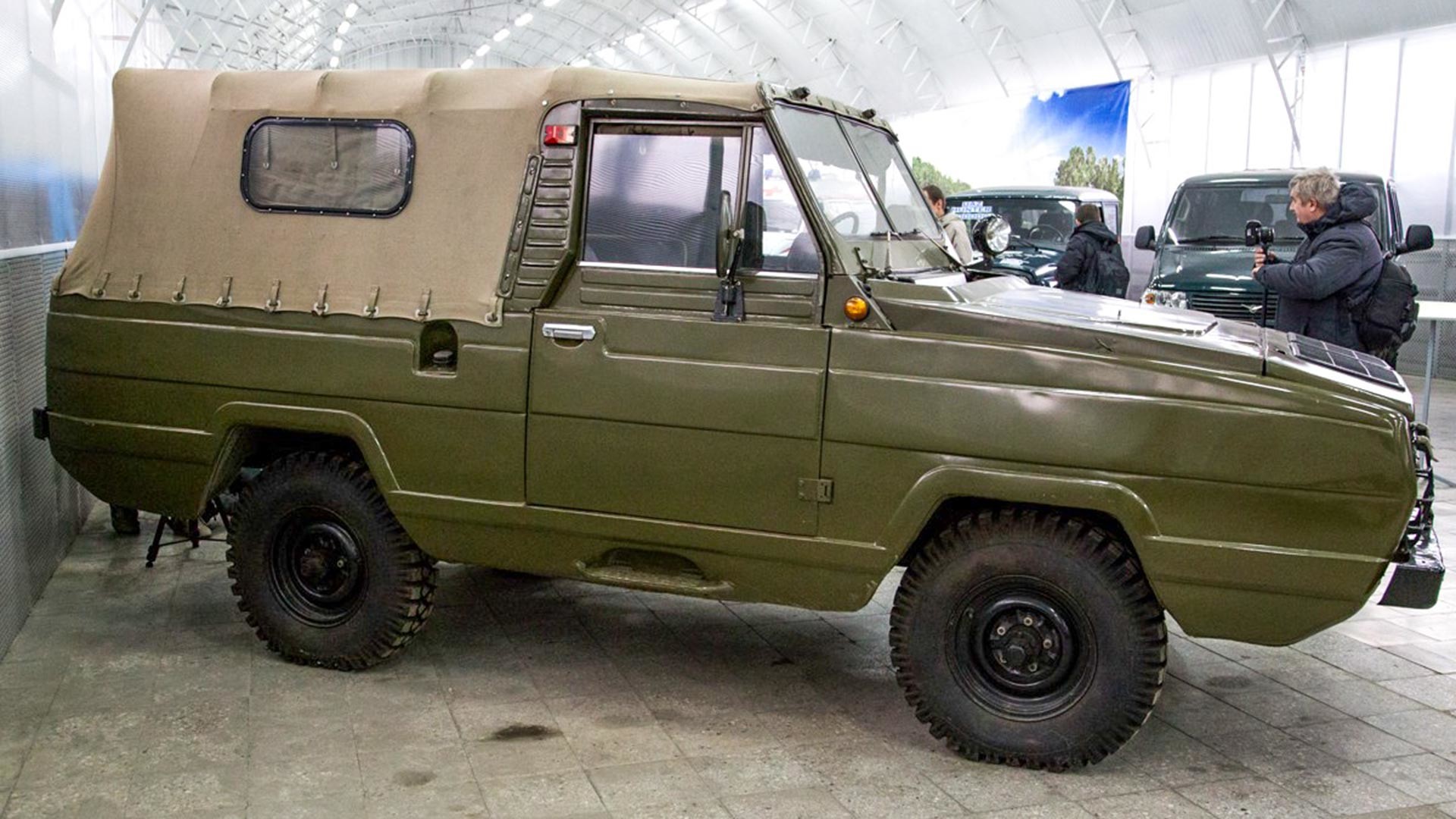 In the mid-1980s, Soviet engineers came up with an amphibious all-terrain vehicle for air assault troops, dubbed the ‘UAZ-3907’ (or ‘Project Jaguar’).

According to Kozyulin, the Jaguar was designed to withstand scale 2 waves. Moreover, in trials with an experimental model on the Volga, it proved itself to be fully amphibious and only needed to be brought out of the water for refuelling.

All would have been well but for the fact that the money for the series production of the Jaguar could not be found and it sank into oblivion just like the UAZ-469 after the collapse of the Soviet Union. 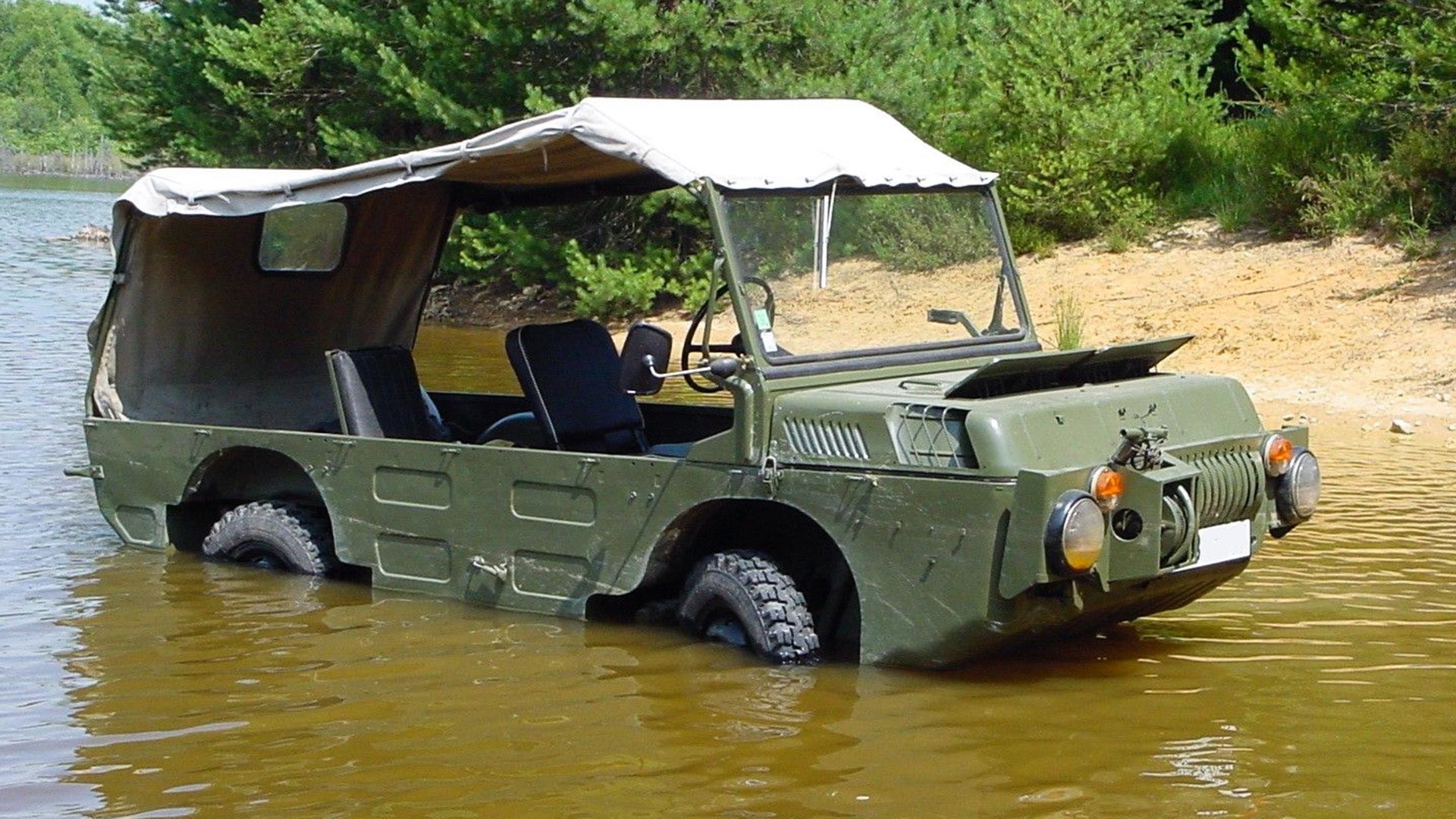 Unlike the preceding projects, the LuAZ-967 front line transporter (TPK) made it to series production and was delivered to Soviet assault landing troops and medics. The amphibious vehicle was used by the Soviet Army for the evacuation of wounded from the battlefield across mountain streams and the transportation of ammunition, weapons and other materials.

An interesting detail is that at the center of the vehicle was a fold-back steering column that allowed the driver to control the transporter in a semi-reclining position while sheltering behind the body of the vehicle when coming under enemy fire. 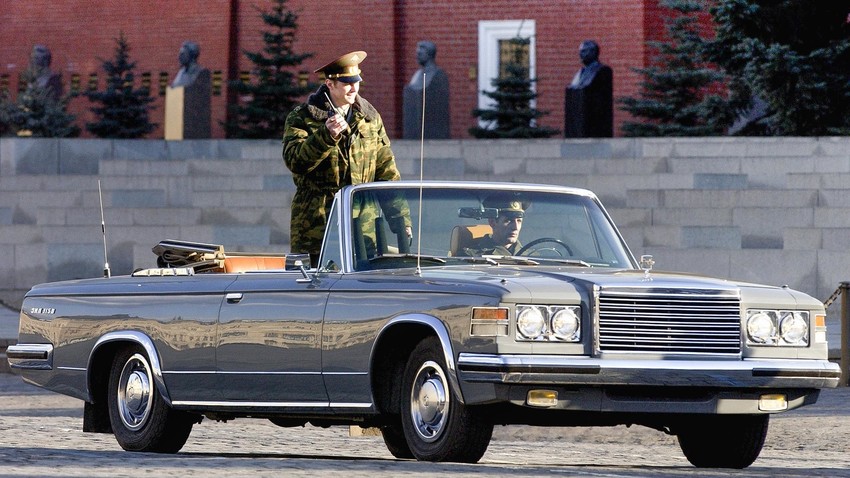 Only three of these vehicles were built for the country’s top military brass for the festive May 9 Victory Day parade on the Red Square. One was intended for the minister of defense, the second for the commander of the parade and the third always stood in reserve at the Spasskaya Tower gate, ready to spring into action in the event of a breakdown or unforeseen circumstances.

The open-top limousine was designed according to the principle, “reliability above all else”. The engineers installed a dual ignition system and gave the vehicle two batteries. At the same time, the Zil-115V was given a number of upgrades with the parade in mind. They included microphones, a radio communications set in the boot, a special military communications system using secure channels and even a heated floor for the comfort of the parade commander.