Will the Russian S-400 in China be able to defend against U.S. missiles in Taiwan? 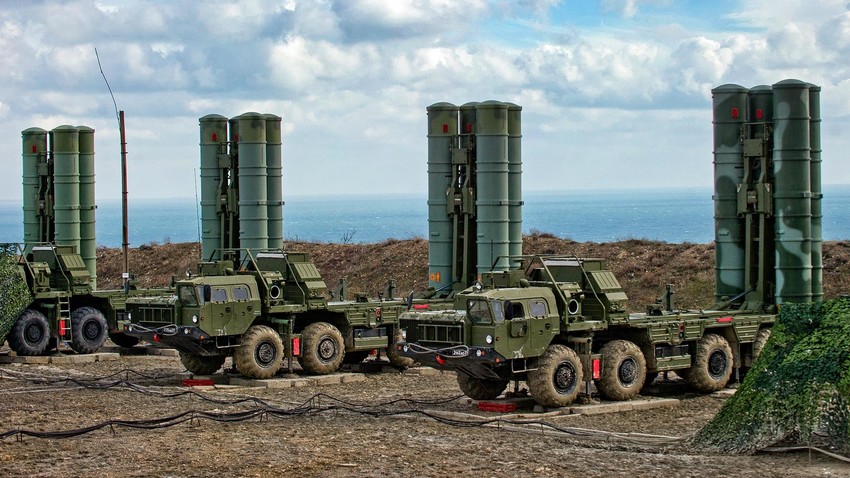 Sergey Malgavko/Sputnik
The answer is apparently not so obvious after all.

The U.S. president’s administration keeps pushing the sale of the country’s latest air-to-ground missiles, the AGM-84H/K SLAM-ER, to Taiwan that could become vital in a potential conflict with China.

But will the S-400 be capable of protecting China from a massive assault involving the new Boeing-made U.S. missiles? 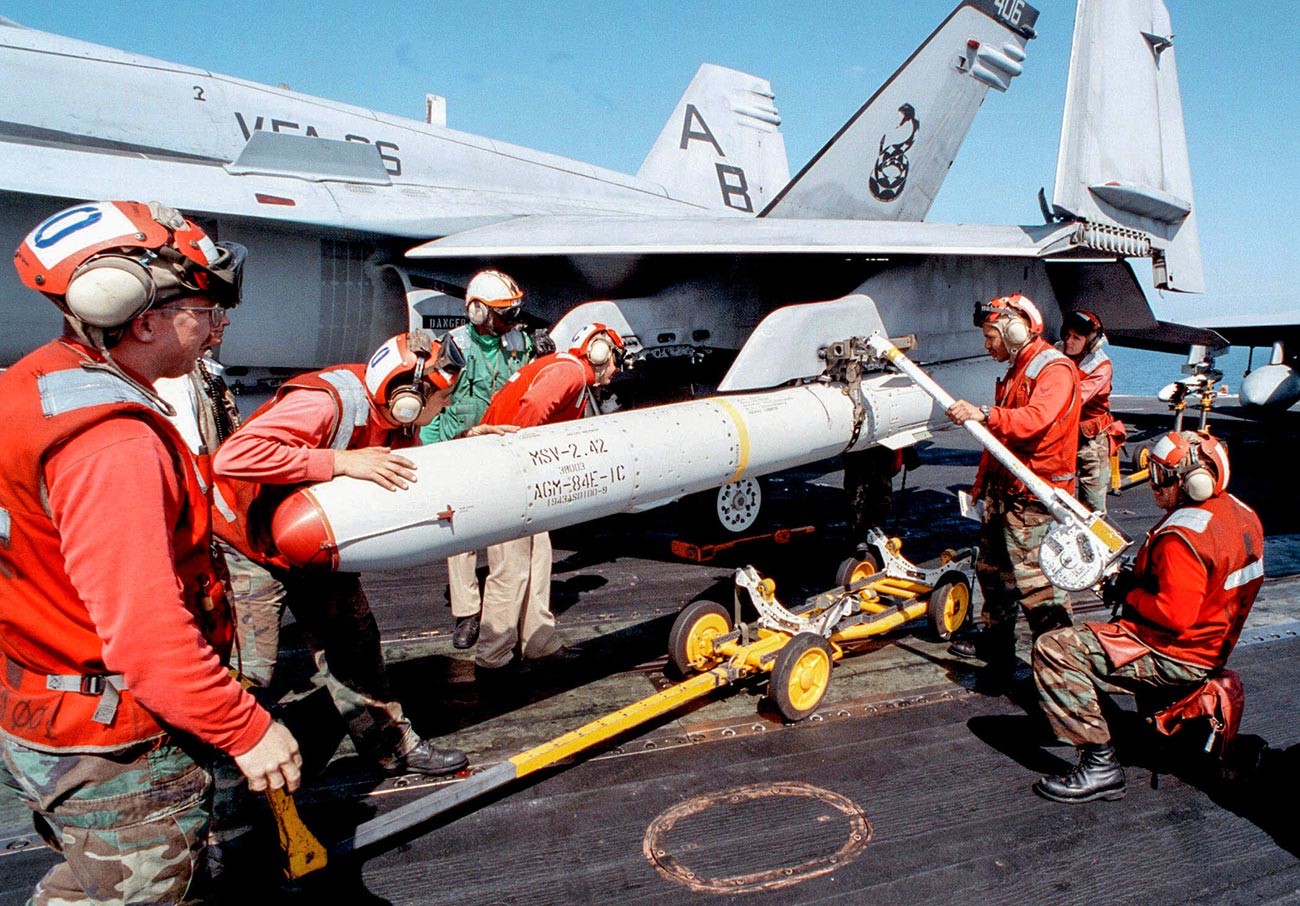 Moscow sold to Beijing two batteries of S-400 'Triumf' air defense systems in 2017 and already delivered the first batch of guns a year later. Each battery contains four launchers armed with four missiles, making it a total of 16 anti-missiles per battery capable of shooting down fifth-generation fighters and cruise missiles at a range of 200 kilometers.

The S-400 air defense system was created to counter all modern and even some prospective aerial threats, including fifth-generation jets, bombers, intercontinental ballistic missiles, massive missile assaults and so on. 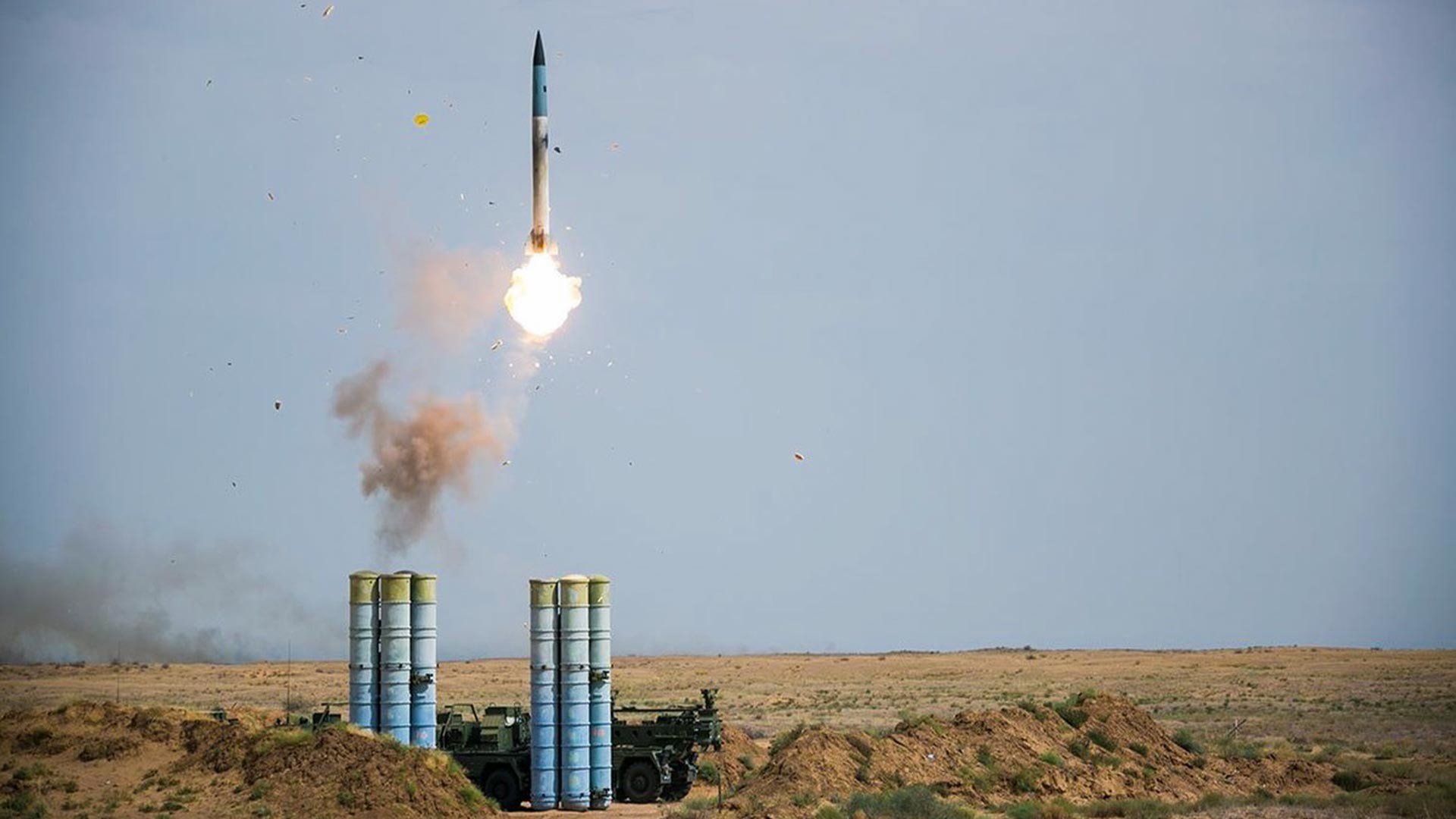 As professor of the Academy for Military Science Vadim Kozulin suggests, the S-400 will definitely be able to strike down AGM-84H/K SLAM-ER missiles suited for F-16 fighter jets that the U.S. has already sold to Taiwan.

But there are important nuances.

“It’s currently like a coffee fortune telling. Such air defence systems are meant to strike down all aerial targets in a 200 km radius. But will foreign Air Forces send their planes or missiles over its control zone?” asks Kozulin.

As he recalls, the U.S. constructed a flight route for their Tomahawk cruise missile strikes during an assault on the Shayrat military base in Syria around the control zone of Russia’s S-400 ‘Triumph’ situated in the region.

“The strikes were conducted by bypassing the air defence cover zone. Otherwise, up to 95% of their multi-million dollar projectiles would have been downed,” states the professor.

According to him, it’s incorrect to only take into consideration the weapons’ tactical characteristics and possibilities, thus taking out humans as well as tactical factors.

“Each strike is considered based on the conditions of each theater of military operation, enemies’ defences and your arsenals. Yes, China doesn’t have its whole territory covered from aerial strikes with air defense systems, but Taiwanese Air Forces also don’t have possibilities to strike from all directions,” adds Kozulin.