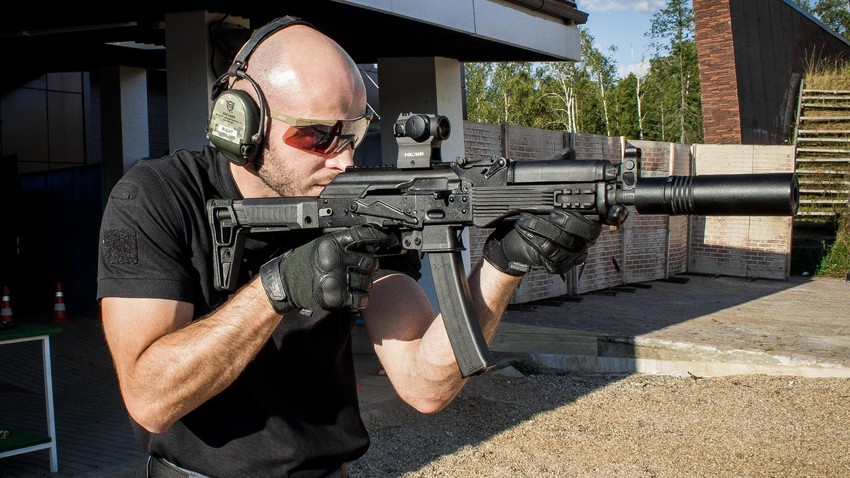 Pavel Kuzmichev
It’s the country’s latest submachine gun that can shoot 700 rounds per minute with the new AK-12 tuning. 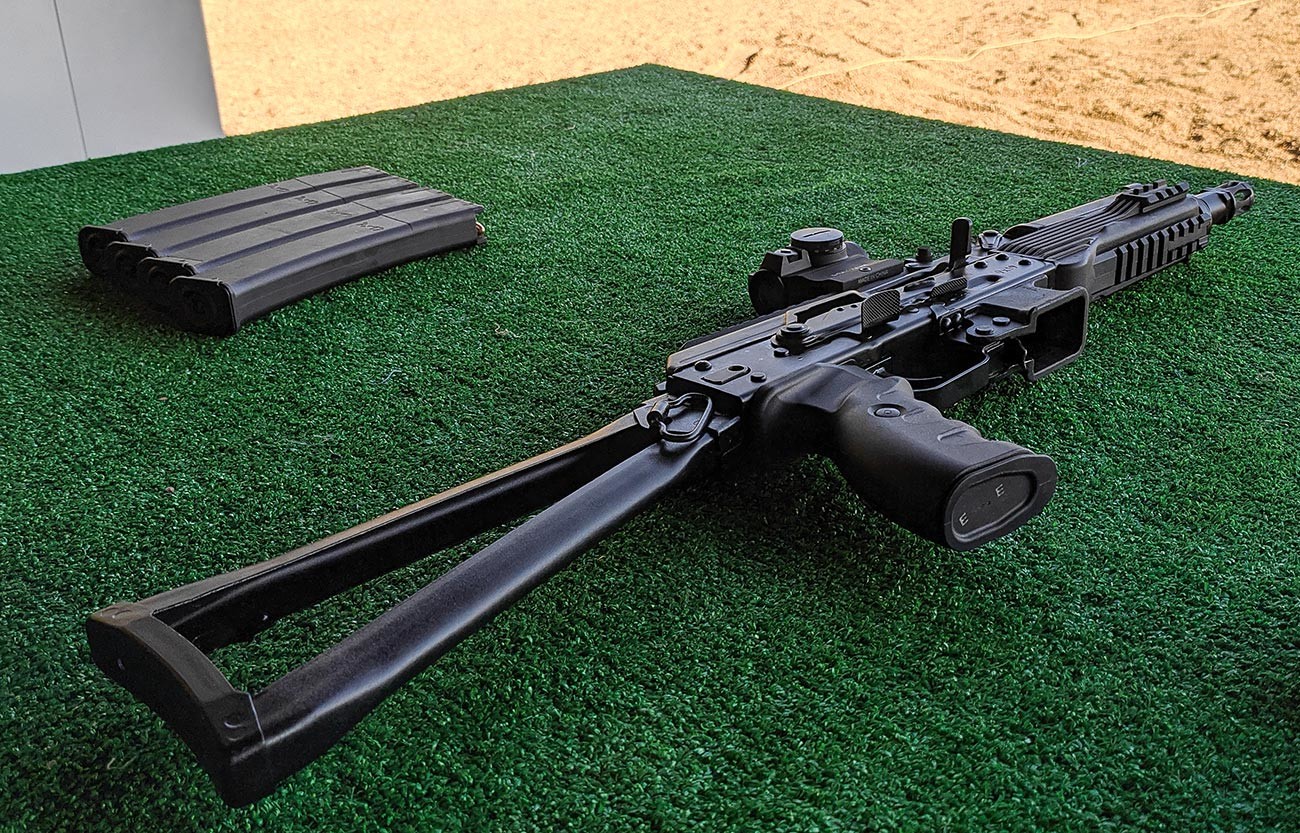 The new PPK-20 resembles the well-known German MP5 submachine gun, which is widely used by European and U.S. counter-terrorist units.

PPK-20 uses 9x19 mm pistol rounds and is fed from detachable 30 round magazines. Each PPK-20 submachine gun comes with two magazines that can be joined together with a special fastening device. It can also use all types of 9x19 mm ammo, ranging from armor-piercing to expansive or tracer rounds.

It weighs as much as three kilograms and is 46 centimeters long. The submachine gun received a 23 centimeter long barrel that gives enough ballistic trajectory to hit targets one hundred meters away.

The PPK-20 is “an AK-engined” gun, complete with Kalashnikov’s famous reliability and functionality. So its user doesn’t have to worry about dirt, sand, water or anything else that could possibly prevent it from firing.

The PPK-20 uses Kalashnikov’s blowback method of automatic operation, while it fires from a closed bolt. It also has a detachable silencer to disguise shot flashes, as well as suppress the sound of a shot. 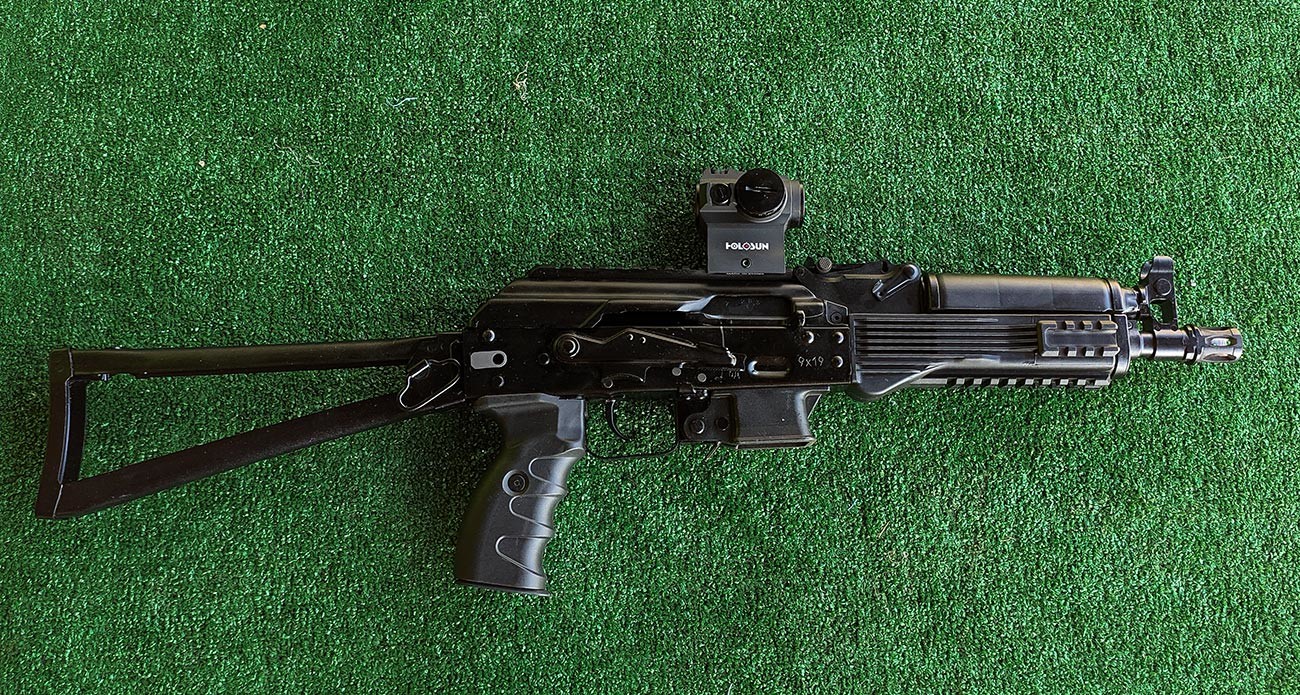 The new gun has come a long way in improving the ergonomics, which had been a serious issue of its predecessor. Vityaz was a standard weapon for military structures and it was impossible to personalize it. One couldn’t install any optics or flashlights (unless you were willing to spend your own money and go to a gun shop for Picatinny Rails), one couldn’t adjust stock to one’s arms-size and comfortably work during an operation. So, Kalashnikov made numerous ergonomic adjustments in the latest PPK-20 to make it more comfortable to use. 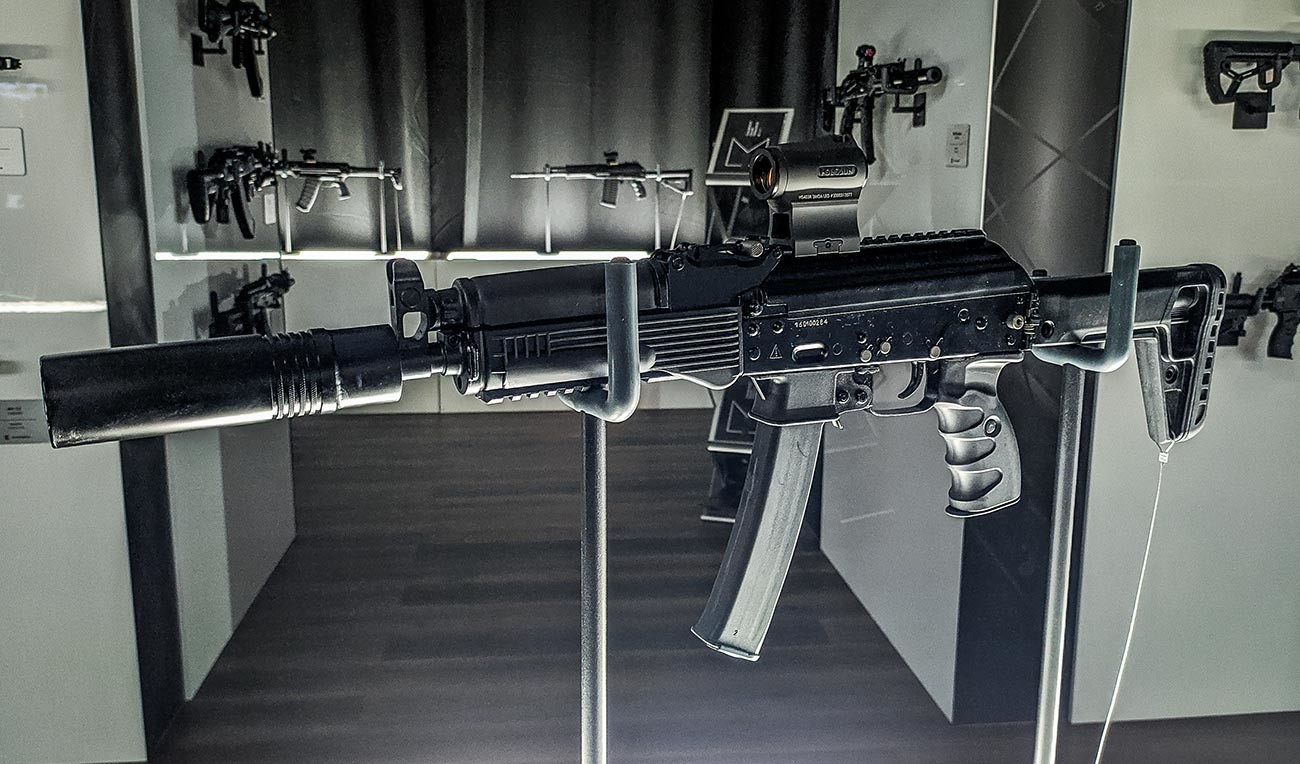 According to the company, the engineers also made a number of internal modifications to improve precision and reliability.

By the end of 2020, the new PPK-20 will already be in hands of Russian forces operating within the country - the Interior Ministry, FSB units and by the Federal Protective Service.