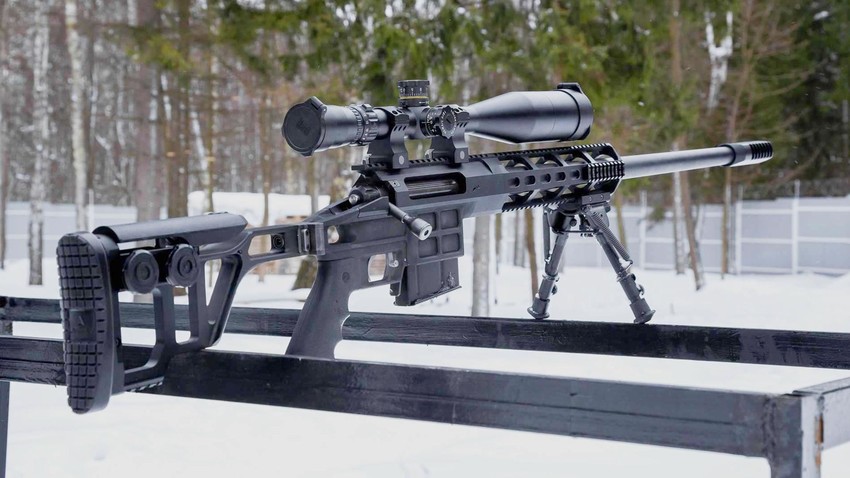 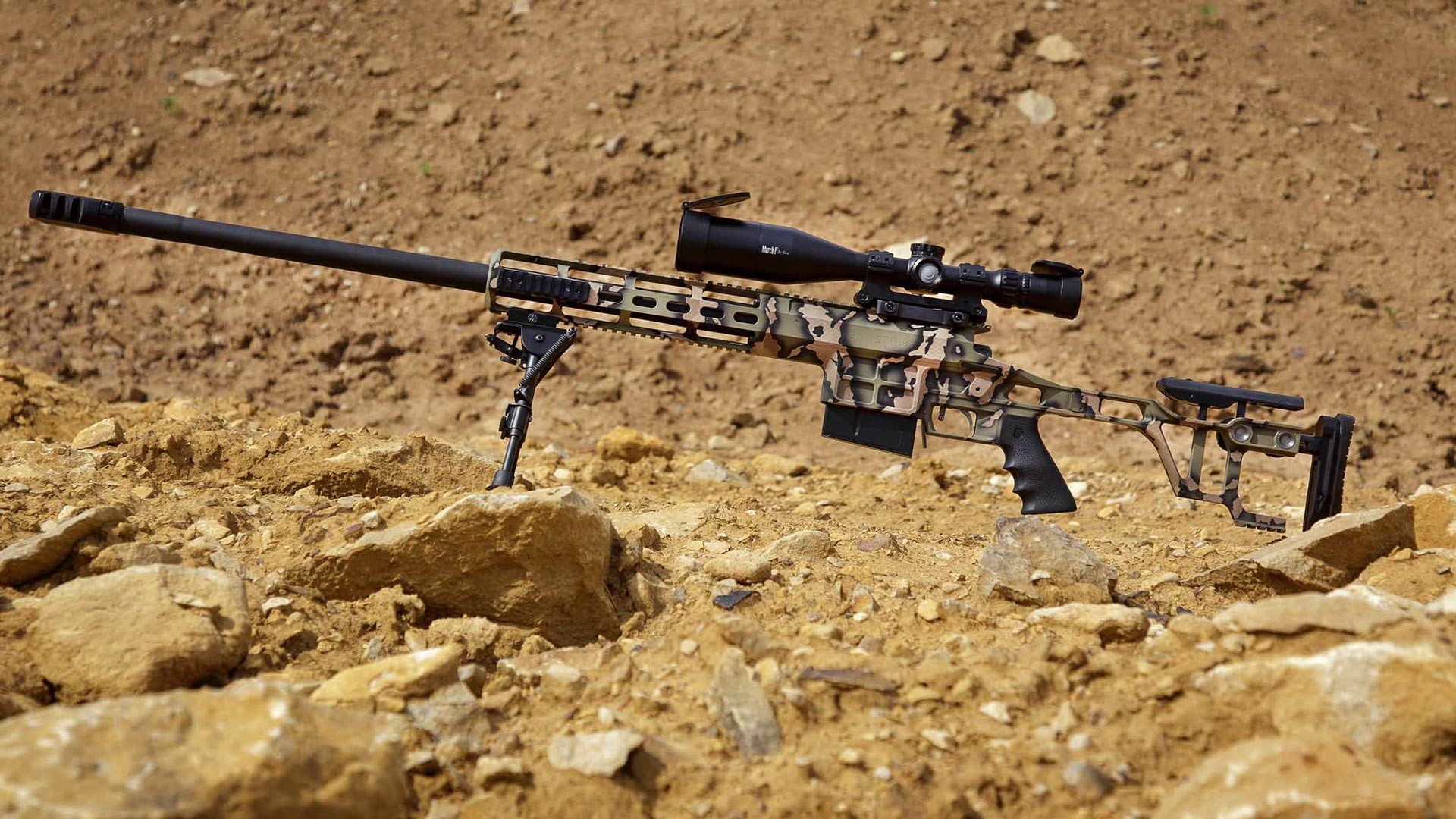 According to him, this modification disguises the flash of a shot and suppresses the sound of a shot. Rifles using .338 calibers can be heard kilometers away and, as military snipers say, they only have one shot before their cover is blown.

So adding a silencer to .338 calibre weapons is vital to saving operatives’ lives.

“The DXL-3 is an ultra-long sniper rifle created to eliminate targets up to 1.8 kilometers (1.12 miles) away from a shooter. It has an aviation aluminium alloy with all the advantages of the classic precision rifle design (hardness of the bedding compound),” Sinichkin says.

The rifle’s recoil is comparable to 6PPC or less which means that a shooter can spend days at a range with comfort. For the DXL-3, the company also added a new bolt action system - DUKE, which is based on the KING family of the world’s most powerful SVLK-14 ‘Twilight’ rifles.

“The rifle received a foldable stock in order to make it more comfortable with its heavy stainless 740 mm long barrel, which gives the DXL-3 accuracy of 0,35 MOA (Minutes of Angle; the number means that the firing dispense at 100 meters distance is 10.5 millimetres),” adds the leading engineer.

According to him, the rifle can also withstand rough terrain circumstances, as well as temperatures ranging from -45 to +65. 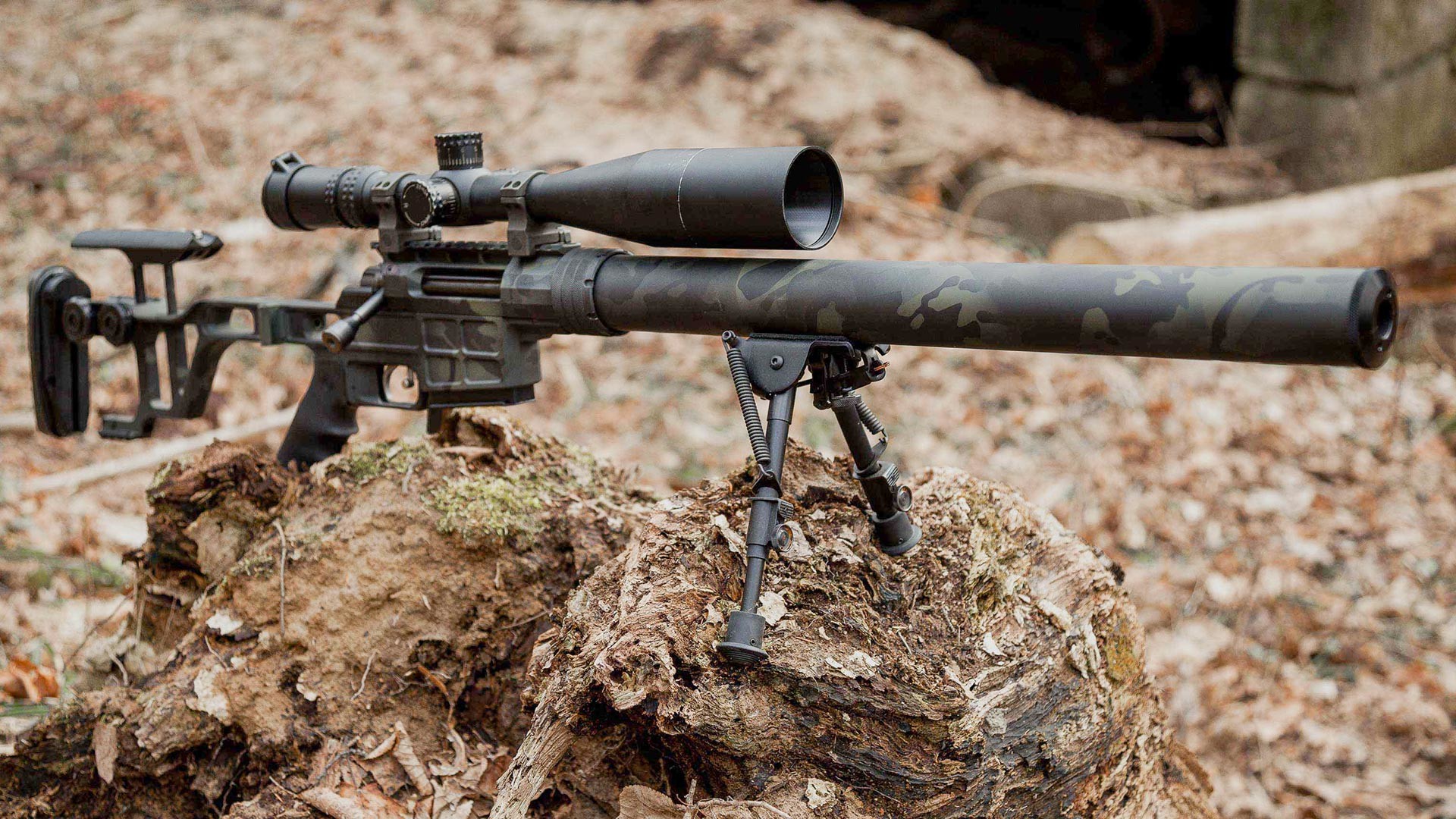 Similar updates were made to the DVL-10 sniper rifle, created for counter-terrorist units operating in urban areas.

Lobaev Arms revealed a special silencer for the model that will disguise sniper shots in close urban areas, as well as suppress noise from a shot.

It has hardly any recoil compared to other “urban” rifles. As Sinichkin explains, they had a team of biomechanics whose task was to minimise recoil so as to keep the rifle on the sight line during firing.

“Each DVL-10 passed numerous professional shooters tests and received a lot of adjustments in order to make the gun perfect. This team of biomechanics also spent quite some time to make a proper grip for the gun to make it impossible to hold the weapon incorrectly (a key factor in terms of accuracy)’ stated Lobaev Arms’ leading engineer.

The company is working on a new era sniper rifle that will be able to hit targets 7 kilometers (4.35 mi.) away. The model is called DXL-5 and you can find all the information about the rifle here.

Lobaev Arms also plans to continue selling their sniper rifles abroad, but has no plans yet to open production anywhere else, besides Russia. “The matter is discussable. We can start assembling various parts and modifications to our rifles in countries that are interested in it. Yet, it’s too early to talk about opening a full-scale factory abroad,” says the leading engineer.