A look at Russia's new IFV for export 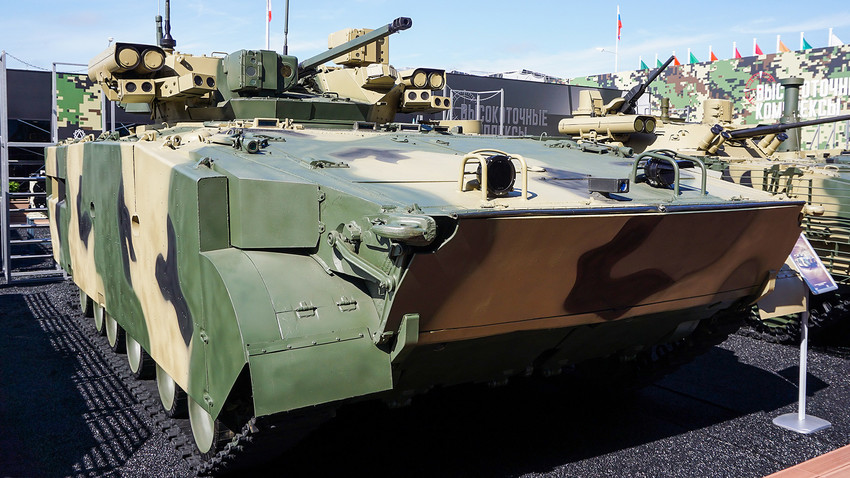 Vitaly V. Kuzmin/vitalykuzmin.net
The infantry fighting vehicle (IFV) will be able to destroy lightly armored targets at a range of 4 km, and even knock out tanks 8 km away.

The vehicle is a deep modernization of the third series of infantry fighting vehicles (BMP-3M), which entered service with the Russian Army in 2020. 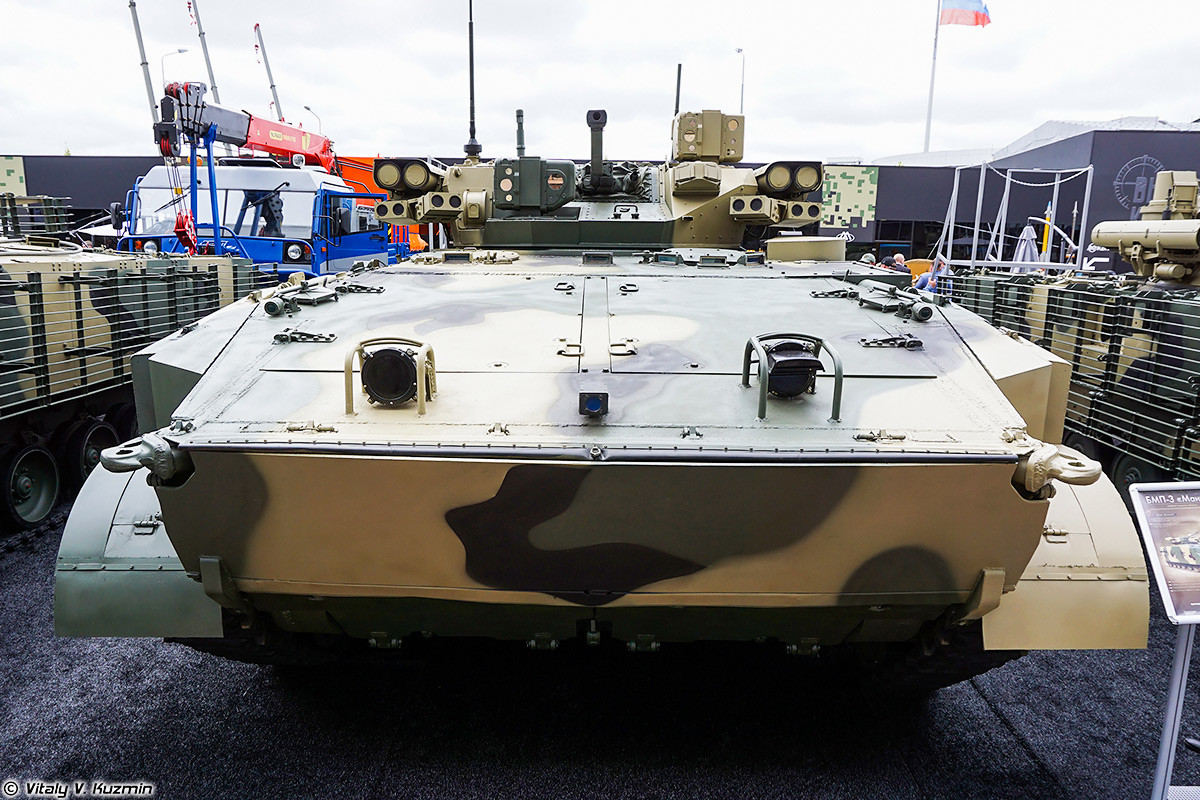 “Among the innovations are a ramp for disembarking from the rear, enhanced side protection, and a new 666-bhp turbocharged engine,” Professor Vadim Kozyulin of the Academy of Military Sciences told Russia Beyond.

In his words, the key improvement over the BMP-3 is the latest fire control system, allowing the onboard computer to automatically identify and capture targets on the screen, and open fire at a distance of up to 4 km. 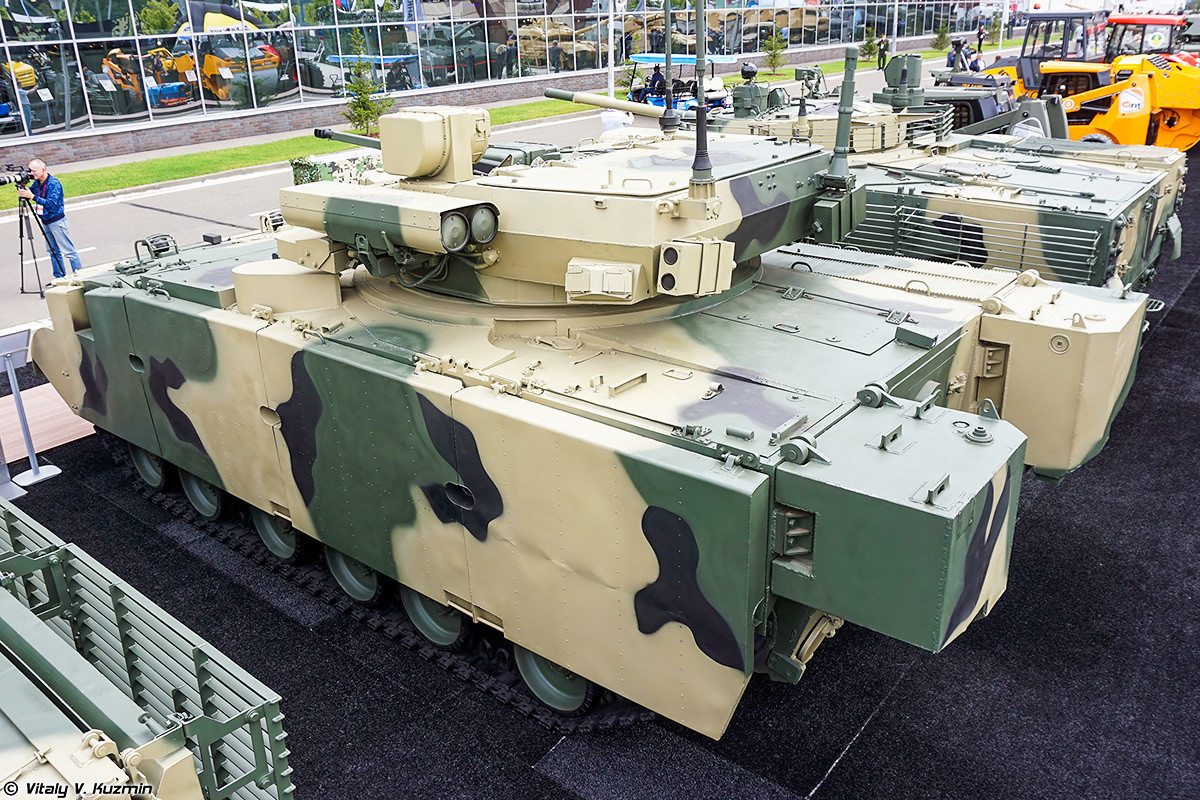 The Manul’s main weapon is a 30-mm 2A42 automatic cannon with a capacity of 500 rounds and a 4-km range. On impact, the ammunition can pierce lightly armored vehicles and even knock out tanks with state-of-the-art armor plating.

The Manula also features a twin cannon with a PKT machine gun of 7.62x54-mm caliber for 2,000 rounds.

“The Manula’s fire control system can locate camouflaged targets in different spectral ranges in passive and active mode. The computer readily captures the object and automatically fires in the direction of movement of the target at the command of the vehicle commander. The machine can also be controlled remotely,” added Kozyulin.

Meanwhile, the main feature of the Manul is its ability to carry Kornet anti-tank guided missiles with a range of up to 8 km, which can burn 14 cm through homogeneous tank armor.

According to Kozyulin, the Kornet is one of the most formidable anti-tank missile systems in the world today. 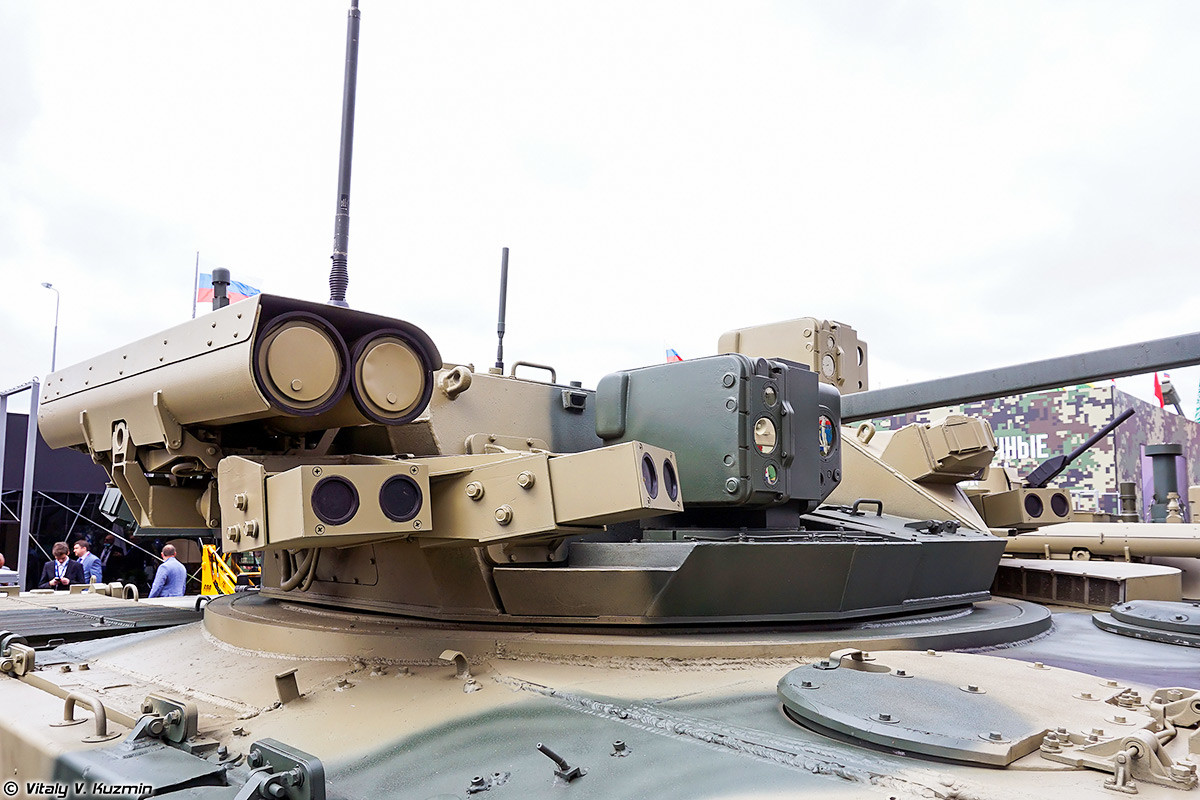 “On the IFV foreign market, the Manul will compete with the US M2 Bradley. Our vehicle has better armament, since the American one is equipped with a 25-mm automatic cannon and an obsolete TOW anti-tank gun. As for level of protection, they are comparable: both can withstand 25 and 30-mm projectiles on the nose and an RPG side hit,” the expert noted.

As he explained, the Bradley in full body kit with dynamic armor weighs about 30 tons, which is much heavier than the Manul. Moreover, the US vehicle can transfer just six paratroopers, while the Russian can cope with ten.

“The Manul has decent export prospects. When the war on coronavirus is over and the markets return to normal, we’ll see who’s interested. First in line will be countries in Latin America, Africa, and South-East Asia,” concluded Kozyulin.