Overview of the 2020 Russian military kit 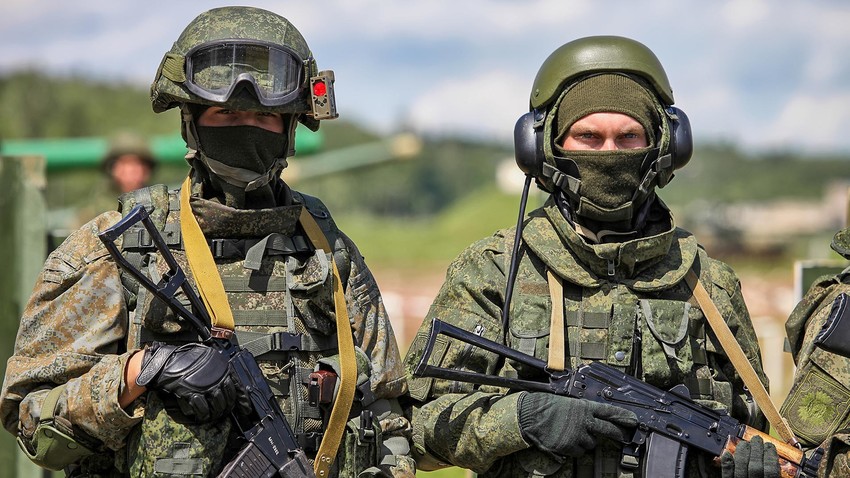 The 2020 Russian military kit is dubbed ‘Ratnik’ (old Russian word for “warrior”). It is suited for survival in both woodland conditions and for taking on the enemy on most front lines.

It consists of the following items:

Each is selected for specific purposes, which we go over in more detail below. 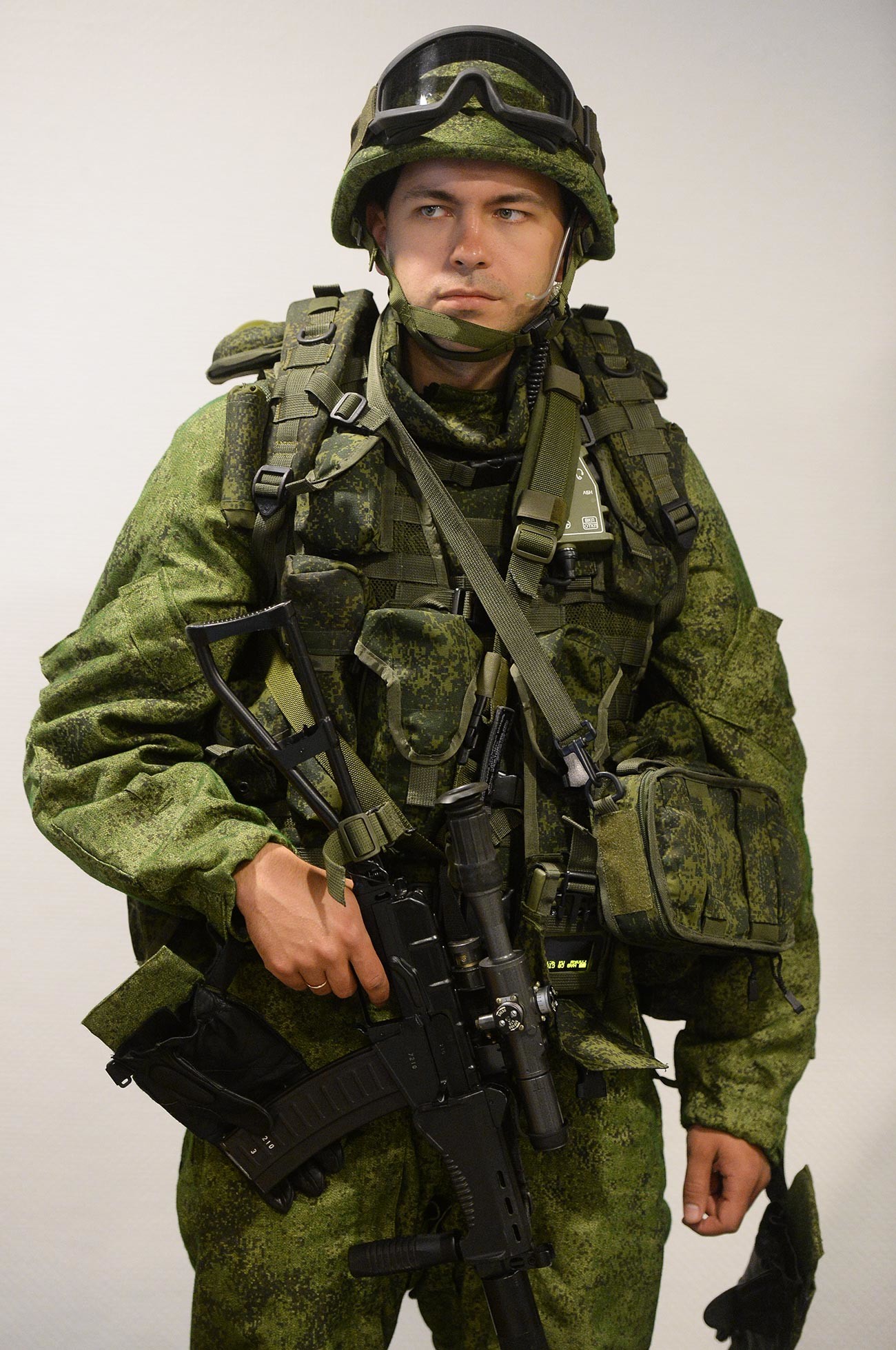 The Ratnik is made with state-of-the-art aramid fiber material, allowing the soldier to to take on the toughest natural conditions.

“It is wear-resistant (meaning you can crawl on your belly, and nothing will tear) and can withstand 300 kg of resistance (you can hang a heavy quadcopter by a thread), as well as being water-resistant (instead of seeping in, water is repelled by the fabric); and it fuses the soldier with his surroundings (but does not conceal him from infrared vision),” a source in Russia’s military-industrial complex said on condition of anonymity.

According to the expert, the fabric is also fire-resistant. Ratnik’s gloves can be doused in flammable liquid and set on fire. One can also fashion a pocket from two pieces of fabric and hold their hand over a fire. The soldier will not feel anything.

“Of course, if one were to be doused in fuel, set on fire and left to burn, nothing good would happen. But the fabric is able to withstand such extreme temperatures for 30 seconds,” the source added.

The engineers thought of even the smallest details, including the wristwatch. For the first time in the history of the Russian army, they come as part of the uniform. The watch is water and impact-resistant. It will function at depths of up to 20 meters and can not only be dropped, but run over by a car. 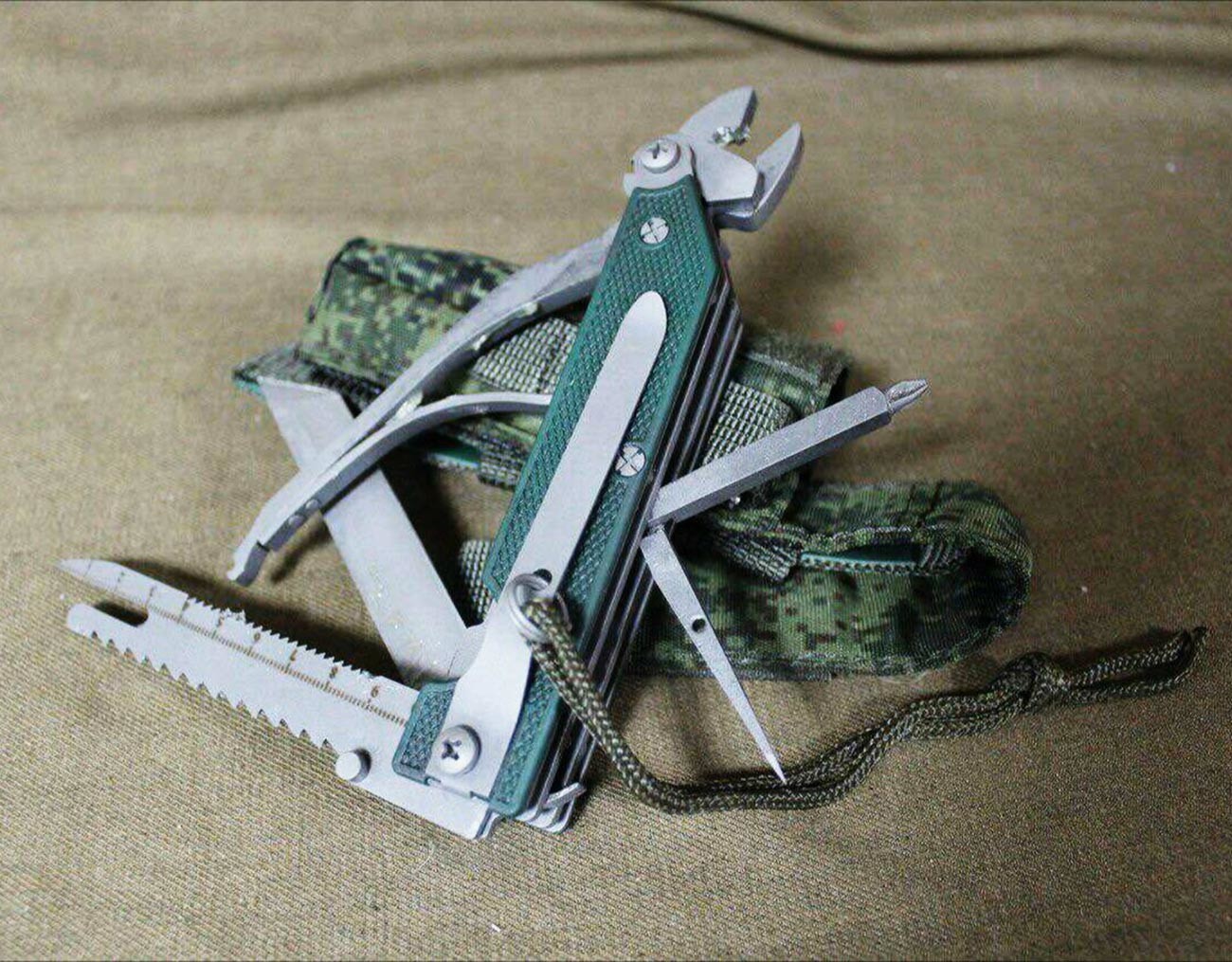 The military kit contains a Swiss Army-type knife, tailored to combat missions and purposes. It contains pliers, for things like holding an explosive’s wire or cutting through a metal fence, as well as cutting food, or even being used as a saw on wood and metal.

The Russian army’s stock machine gun is the new AK-12. This automatic weapon has retained all the features and reliability of the standard AK, but has vastly been improved in ergonomics and ease of use. Each soldier can now tune the weapon to their own specifications and anthropometrics, hitting targets with a higher degree of precision in the most uncomfortable situations, thanks to the newly added rails on the body kit. 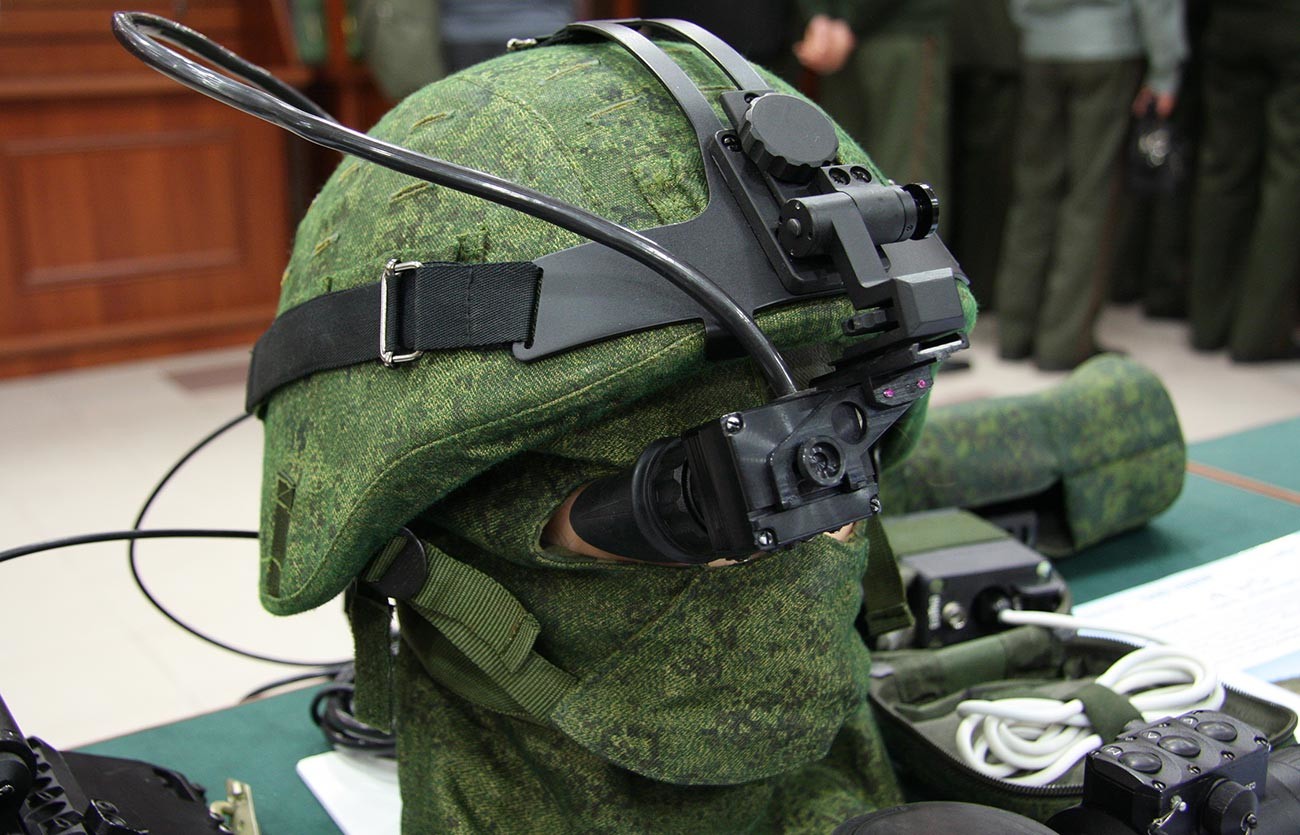 Furthermore, the Ratnik’s armor - including its helmet  - can withstand a 9x18 or 9x19-caliber gunshot (such as the Makarov or the Yarigin and Glock 17, respectively) and protect the soldier from explosive shrapnel, flying at up to 500 meters per second.

“The goggles must also be able to withstand [such] gunshots. The bulletproof vest, meanwhile, can withstand 10 armor-piercing rounds from a Dragunov sniper rifle (7,62x54-millimeter caliber)”, the source added. 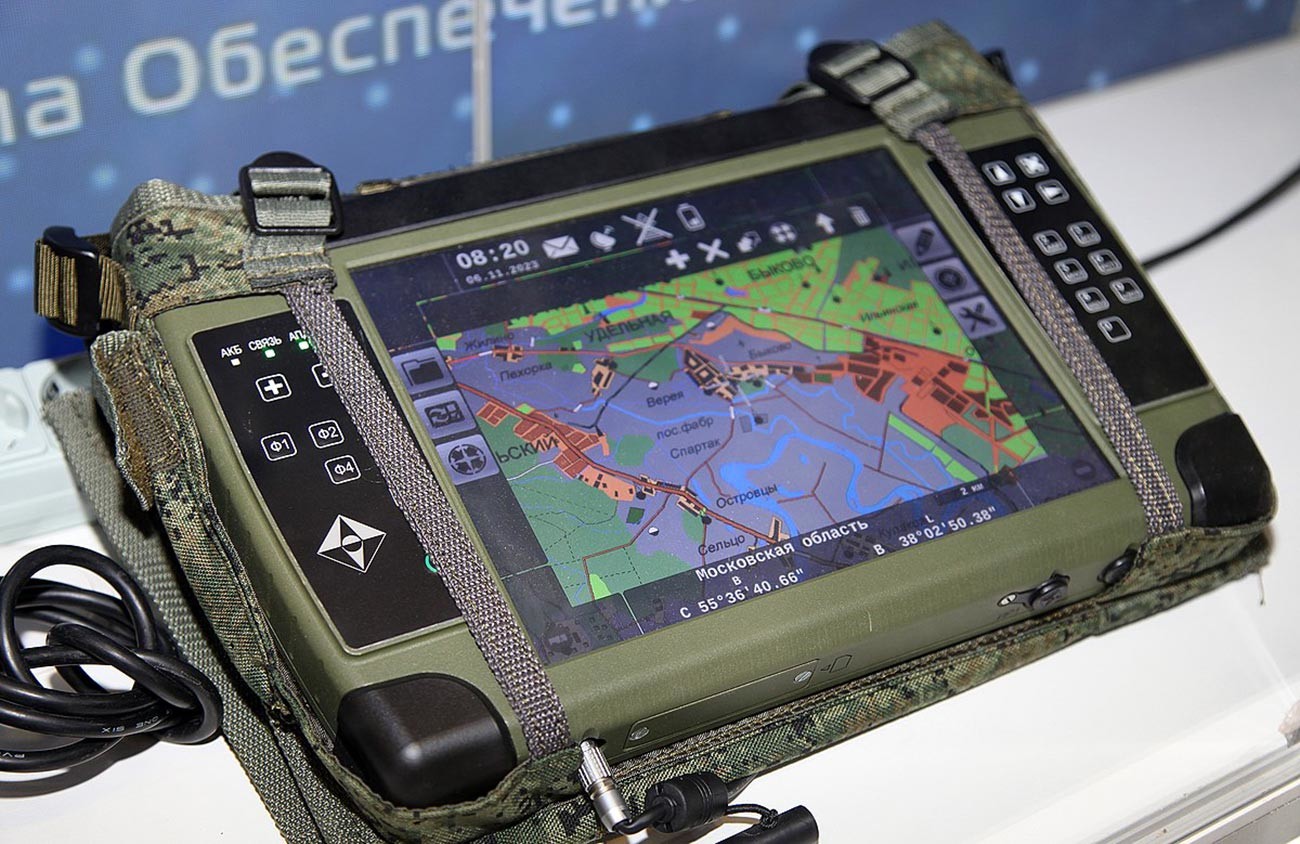 The military kit also includes binoculars with a target designator and a rangefinder, a camera and other equipment that processes information and relays it to other team members in the field using a secure channel.

“Moreover, the gear is water-resistant. A soldier can dive into an ice hole wearing the entire Ratnik kit, traverse the river submerged neck-deep in the water and [still] carry on their combat objectives once out,” the expert concluded.