5 handy robots made in Russia 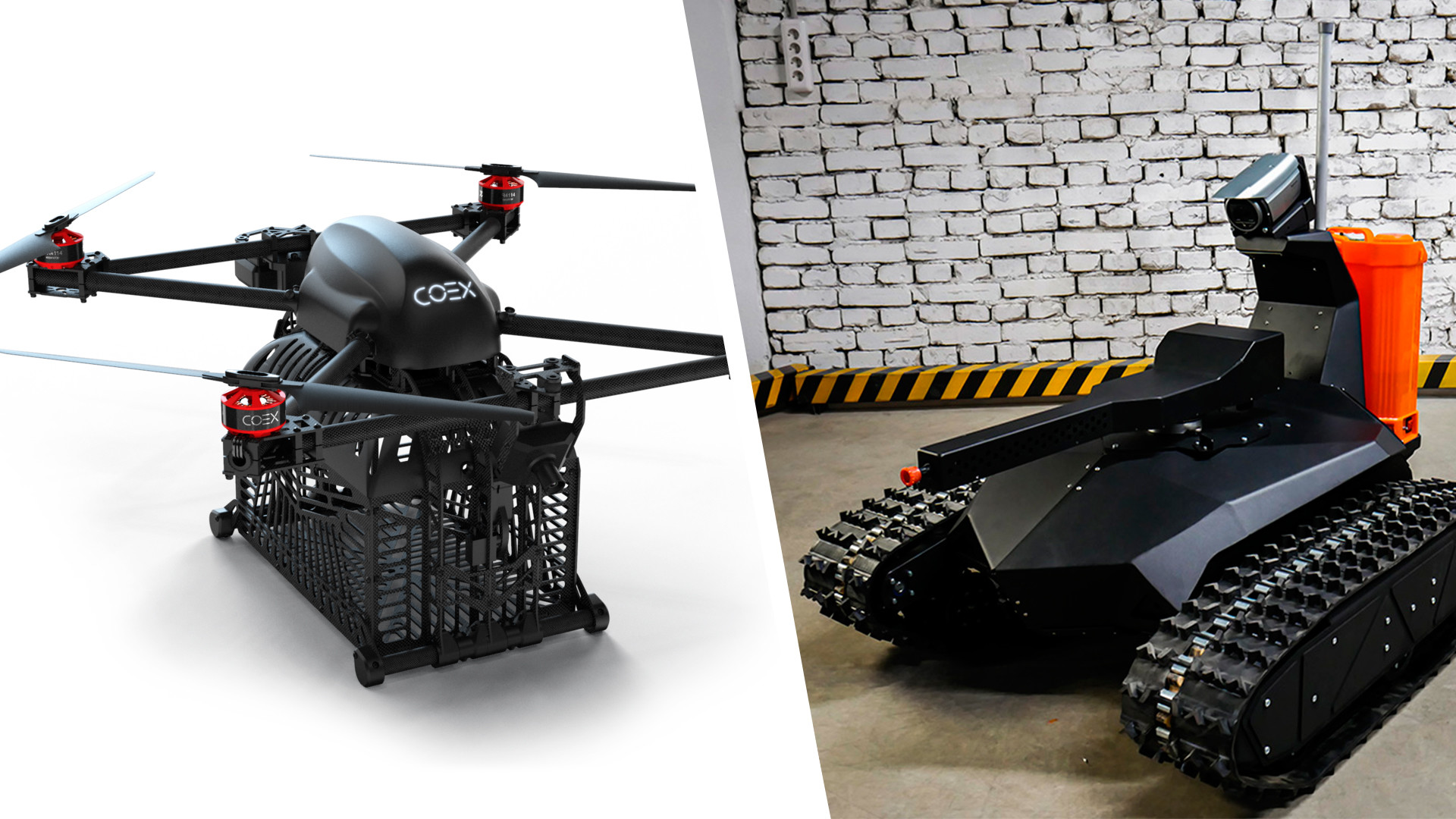 Пресс фото
If life in Russia seems far removed from drones, smart assistants and robotic vacuum cleaners, we have news for you: Russian robotics and robots are alive and kicking. They disinfect buildings, deliver parcels, put out fires, work the land and serve the public. We list the 5 most out-of-this-world (yet firmly in it).

1. Robots for disinfection and temperature measurement 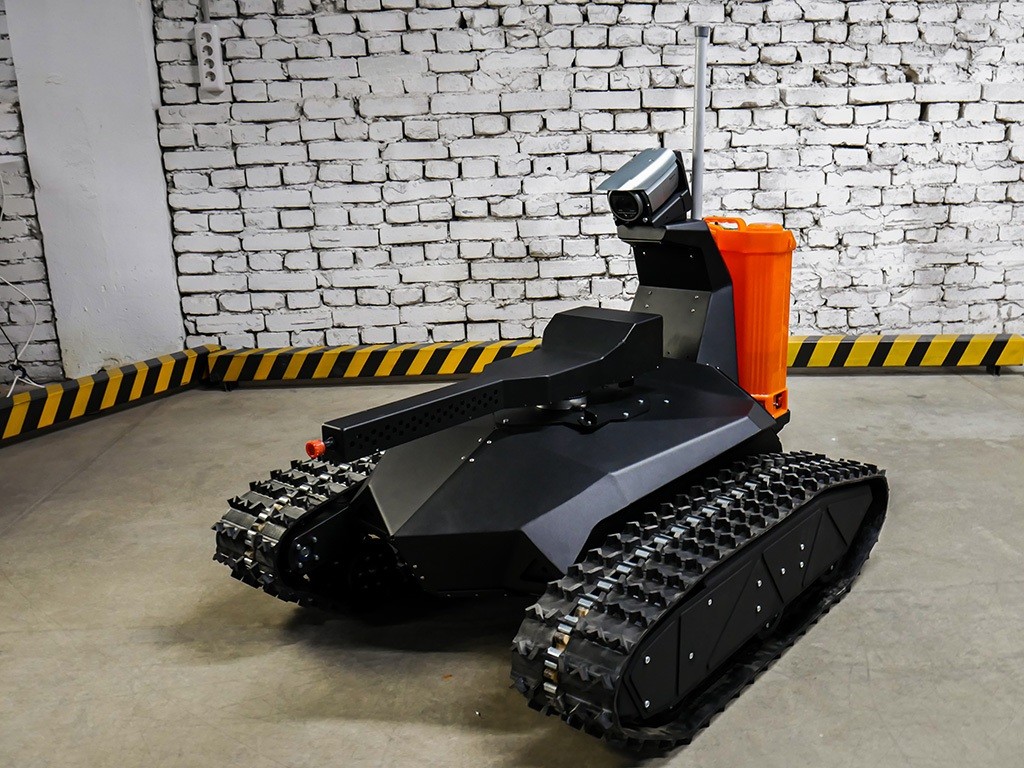 Robotics firm Promobot, based in the Ural city of Perm, has created several robots of particular relevance in these pandemic-hit times: remote temperature measurement stations, a robot disinfector and a consultant robot for medical institutions, which can measure temperature and other vital signs.

Promobot Thermocontrol is an autonomous terminal for non-contact temperature measurement in high-footfall areas. The measurement takes no more than 5 seconds and is accurate to within 0.2°C.

Meanwhile, the Scorpion disinfector robot looks like a small tank. It is controlled remotely, using ultrasonic sensors and the GPS/GLONASS navigation systems to overcome obstacles, such as stairs and curbs. The robot is equipped with a cistern containing a disinfectant liquid and a spray device. 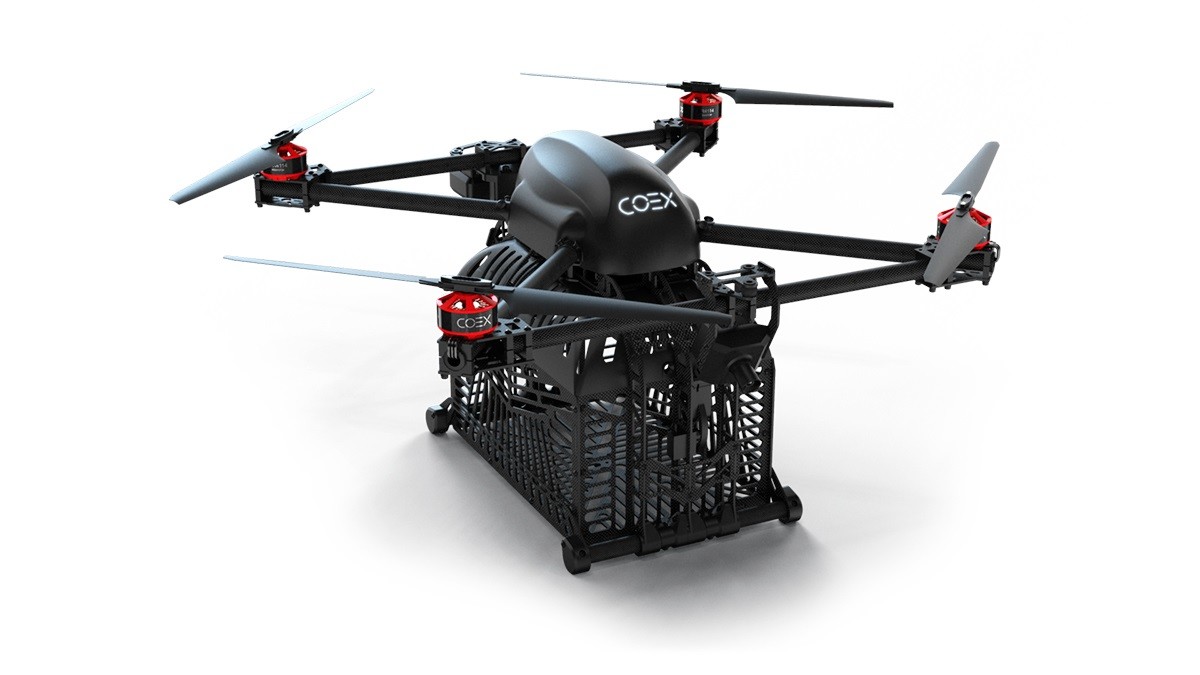 Russian company Copter Express Technologies (COEX) develops unpiloted aerial vehicles, including for delivery of small cargo instead of human couriers. For example, the COEX Pelican mini-quadcopter is capable of delivering a parcel weighing up to 2 kg; its top speed is 75 km/h with a delivery range of 5 km. Not bad. 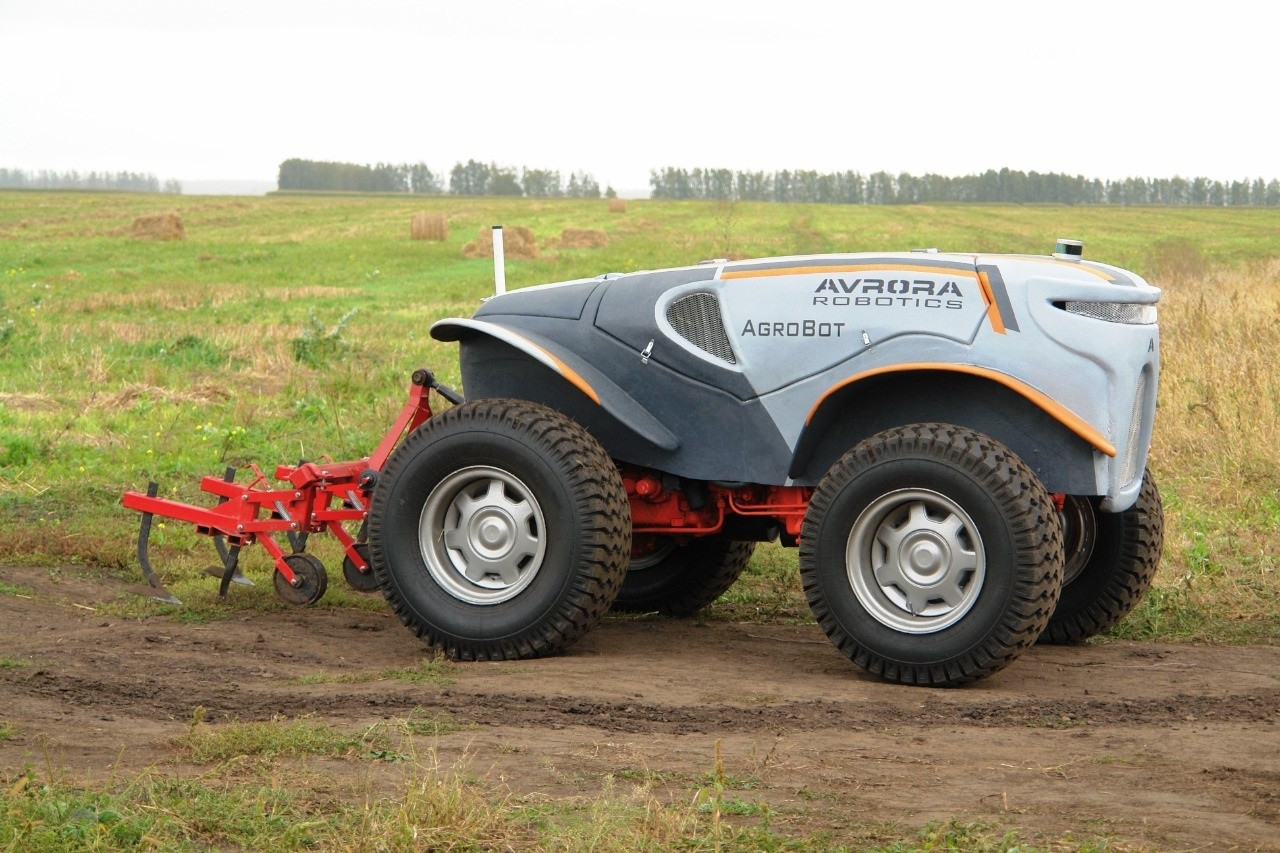 Agrobot is not just a robot, but an entire autopilot system for agricultural machinery, which automates many farming tasks, making the process faster and more focused, eliminating the human factor.

Aurora Robotics' creation is able to cultivate lands in remote areas and harsh climates, can operate at night and in smoke or fog, and is not afraid of cold weather or precipitation.

Such systems herald the era of “precision farming”: to robot eyes, fields are not uniform — different zones need different amounts of fertilization. 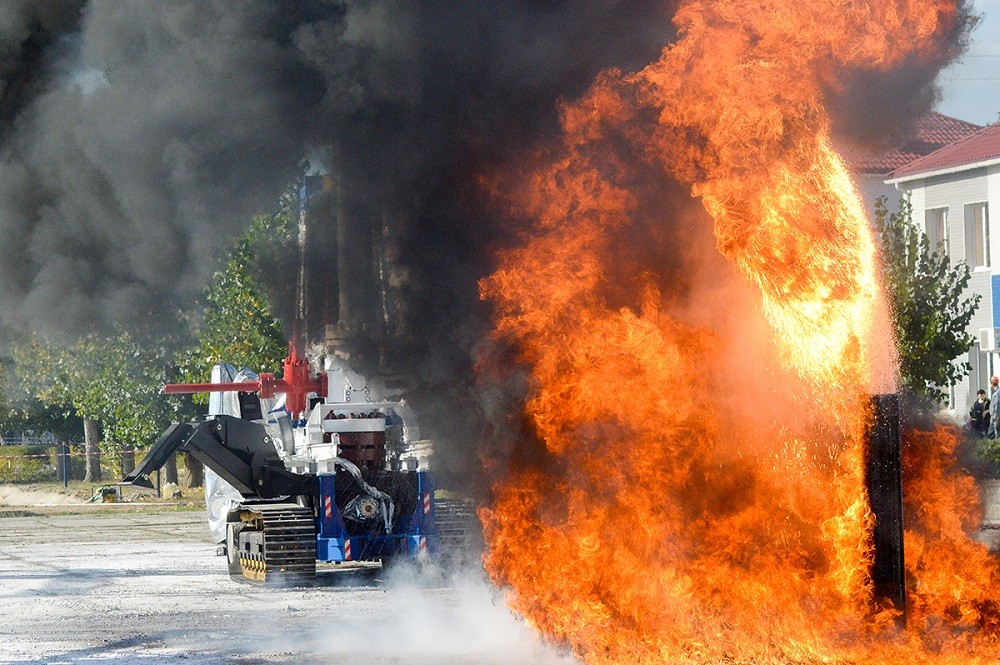 The ROIN RTP-M heavy hydraulic robot, built by Intehros, is designed to extinguish oil and gas gushers and blowouts. Any accident at a well can easily turn into an environmental disaster and pose a huge risk to emergency response teams.

The RTP-M keeps humans well away from the danger zone, and can extinguish a blaze at a distance of 1.5 km. The Russian company has near-term plans to unveil its already patented invention on the Middle East market. 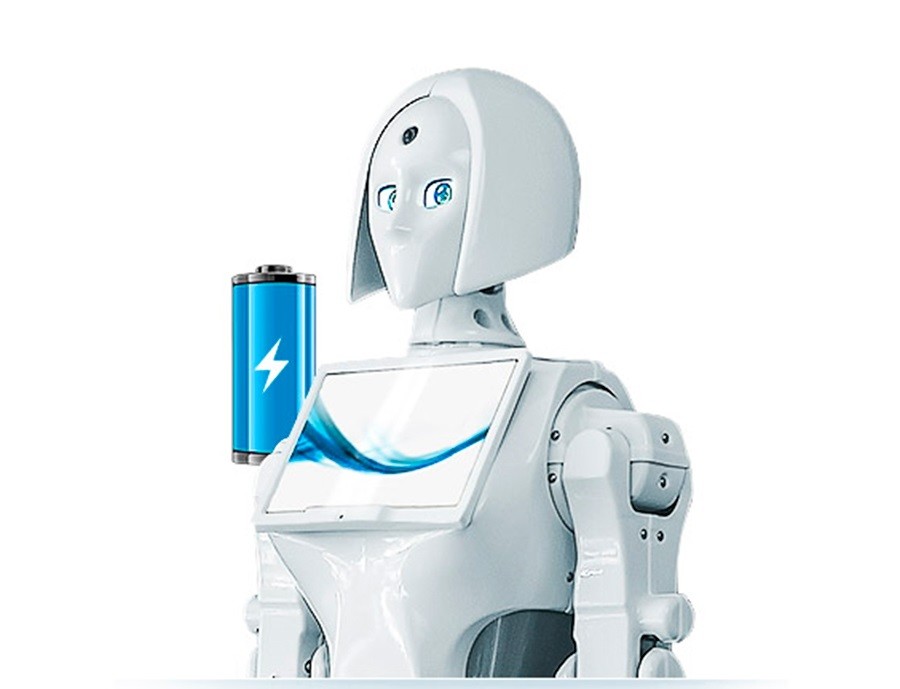 Kiki is a next-generation interactive mobile service robot, able to hold a conversation with a person (using a self-learning neural network) and mimic human gestures. The robot has 17 degrees of freedom (in robotics, this means movable joints) and boasts a wide range of facial expressions and gestures; it can rotate its neck and body, and sensitive zones on the body react to touch.

Kiki’s main task is to attract attention. Plus, it can place orders, take payments and converse with human clients.

Find out more about Russian robotics technologies at the Robots Against COVID-19 international forum.