What weapon systems the Russian army will get in 2021 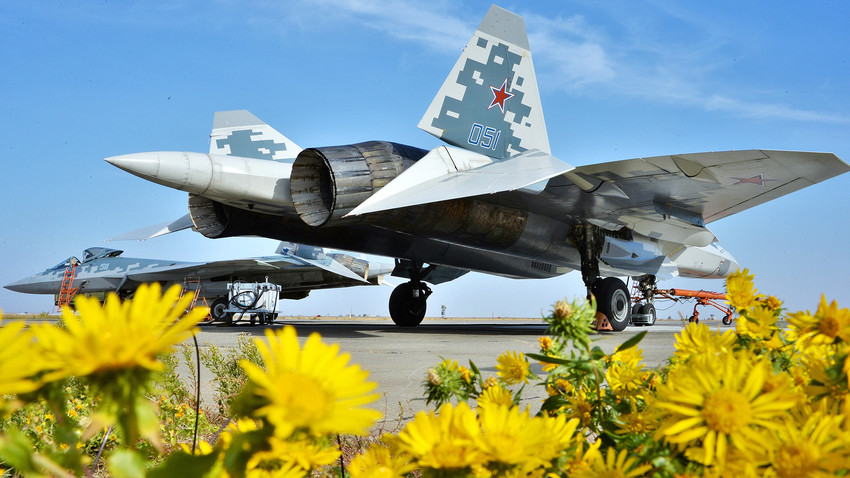 Andrey Kataev/Sputnik
As many as 4,700 new armed machines will join, as well as substitutes for the country’s outdated weapon systems.

Russia plans to spend two thirds of the country’s 2021 military budget on acquiring and repairing military gear. By the end of the year, all branches of the armed forces, ranging from sea to ground and skies, will get as many as 4,700 weapons and support systems. 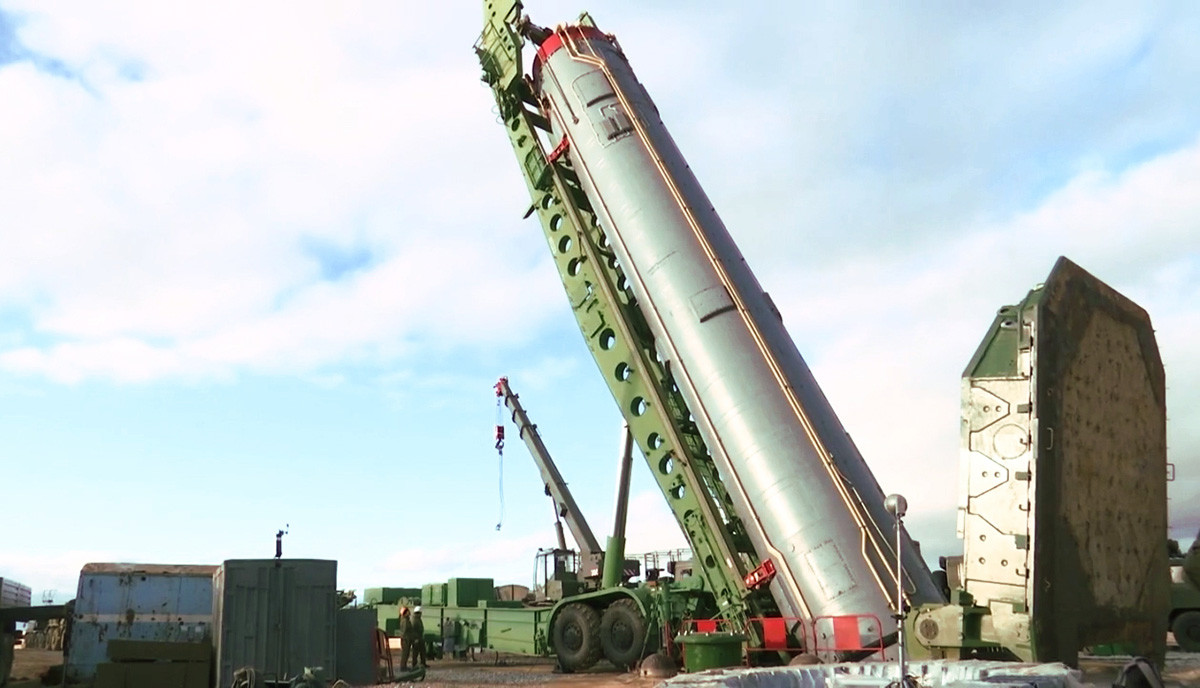 In 2021, the Russian army will get 13 RS-24 ‘Yars’ intercontinental ballistic missiles systems and the hypersonic hypersonic glide vehicle ‘Avangard’. These systems will be deployed near Kozelsk, Yasny, Uzhur, Novosibirsk, Yoshkar-Ola and in the Orenburg region (more than 1,300 km to the west from Moscow).

Worth mentioning that in 2021, the country also has plans to modify testing facilities required for Sarmat intercontinental ballistic missiles systems. All the detailed information about these weapons you can read here. 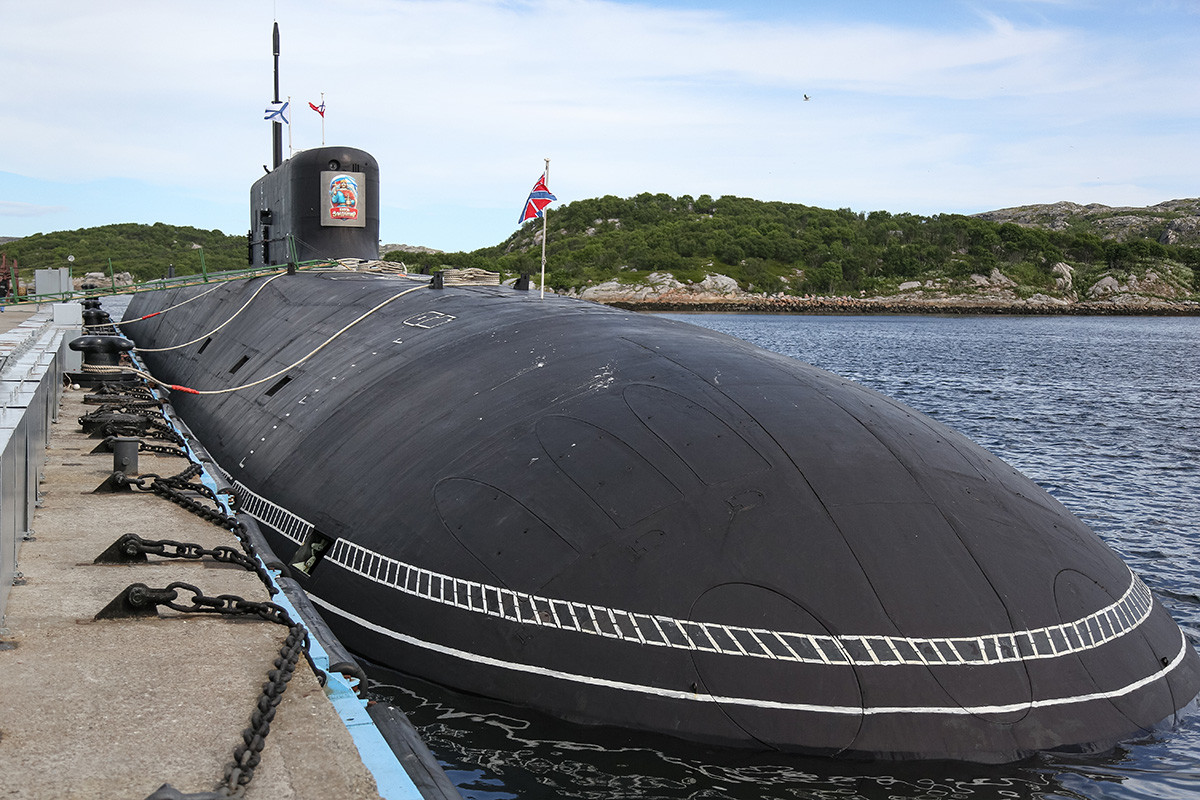 A significant number of ships and submarines will be added to the fleet. In particular, the navy will get four submarines (including two ‘Borey-A’ nuclear submarines under the project 955A with Bulava ballistic missiles, as well as one ‘Yasen-M’ submarine under the project 885M. Additionally, in accordance with the current state armament program, 14 new submarines of the Borey-A and Yasen-M projects are planned for completion by 2027.

The navy will also getsix new ships in 2021, as well as 22 powerboats and support vessels. Among them — one frigate of project 22350 dubbed ‘Admiral Golovko’ and two corvettes of project 20380 - the ‘Zealous’ and the ‘Sharp’. It is also assumed that the fleet will receive one mine defense ship under the project 12700 ‘Alexandrite’ - the ‘Yakov Balyaev’. 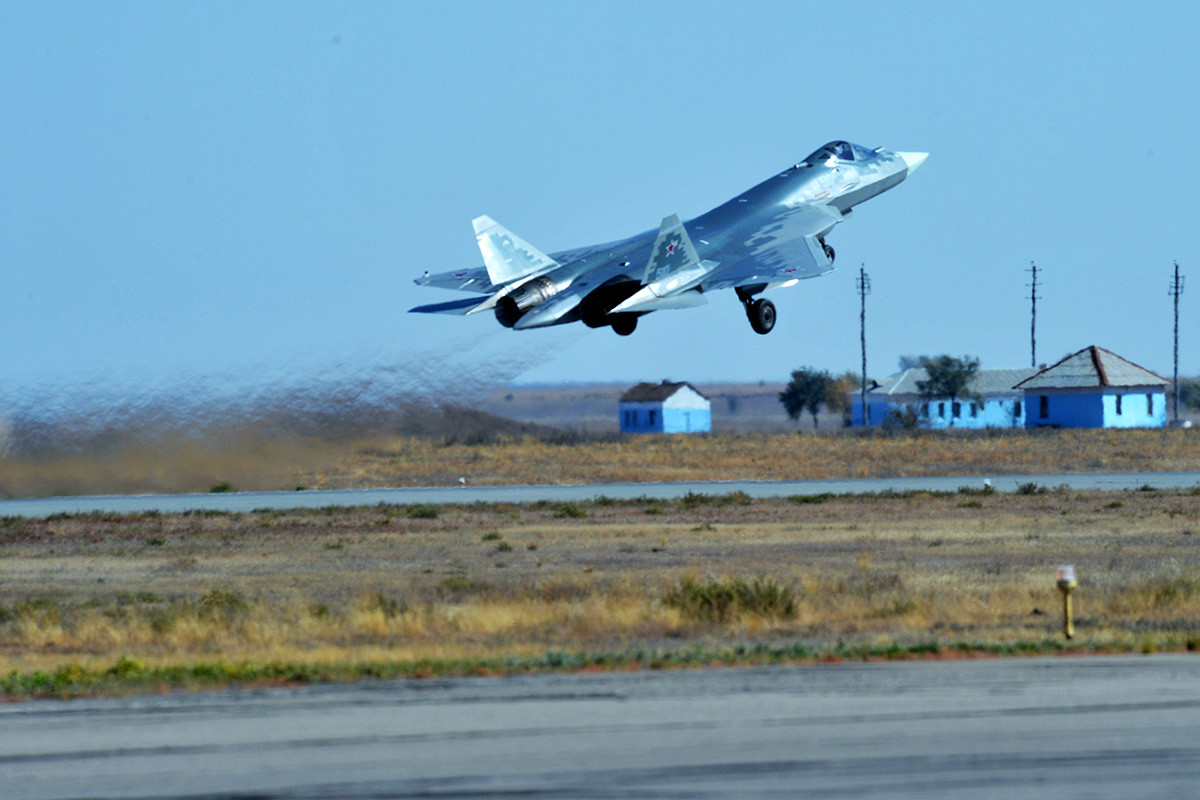 As many as 100 planes and helicopters will be added to the country’s air force this year.

In 2021, manufacturers will deliver four latest multi-purpose fighters of the fifth generation Su-57.  By the end of 2024, the number of these planes in the air force will increase up to 22 units and, by 2028, the Ministry of Defense will have transferred 76 of these machines.

Alongside them, the Russian Air Force will also get a number of modified Su-34 bombers by the end of 2021.

According to the reports in Russian media, this helicopter has received a new engine, avionics with perfect sighting and search system and the ability to interact with drones. A new missile with a range of up to 25 km has also been developed for it. It is planned that 98 Mi-28NM machines will be delivered by 2027. 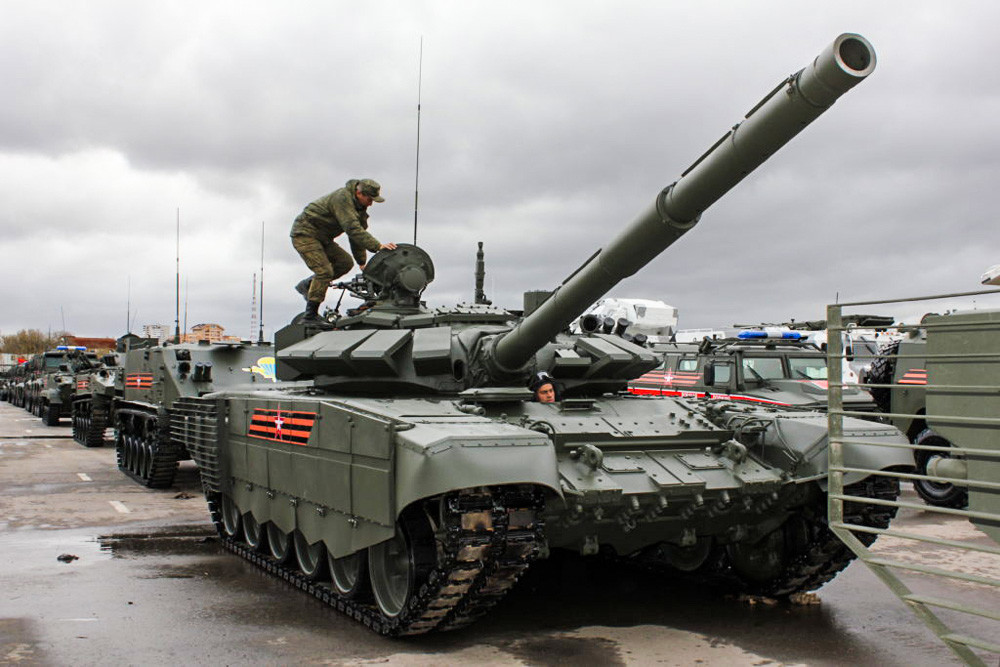 The ground forces will get more than 400 units of armored vehicles. Among them — the latest T-72B3M, T-80BVM and T-90M ‘Breakthrough’ tanks, BMP-3 and upgraded BMP-2 infantry fighting vehicles with a ‘Berezhok’ combat compartment, as well as BTR-82A armored personnel carriers.

Regiments of Moscow Region will receive more than 200 tanks, APCs, IFVs, Terminator tank support vehicles (BMPT) and engineering vehicles. T-14 Armada tanks are to be among them.

In addition, the RCBZ troops will receive an upgraded TOS-1A ‘Solntsepek’ heavy flamethrower system. According to the developers, the modernization has allowed for the increase in range and accuracy of fire, as well as a reduced cost of ammunition.

It’s reported that the ground forces will also receive ‘Coalition-SV’  artillery installations. The number of these 152-mm artillery systems is currently being kept a secret.

Two regimental sets of S-400 ‘Triumph’ air defense systems and 18 ‘Pantsir-S’ anti-aircraft missile gun systems will become a part of the Russian military in 2021. The Ministry of Defense has also reported that in 2021 they plan to complete testing of the latest S-500 ‘Prometheus’ anti-aircraft missile system and adopt it to the military.

By the end of 2021, the construction of the ‘Voronezh’ high-readiness radar station in Vorkuta should also be completed. 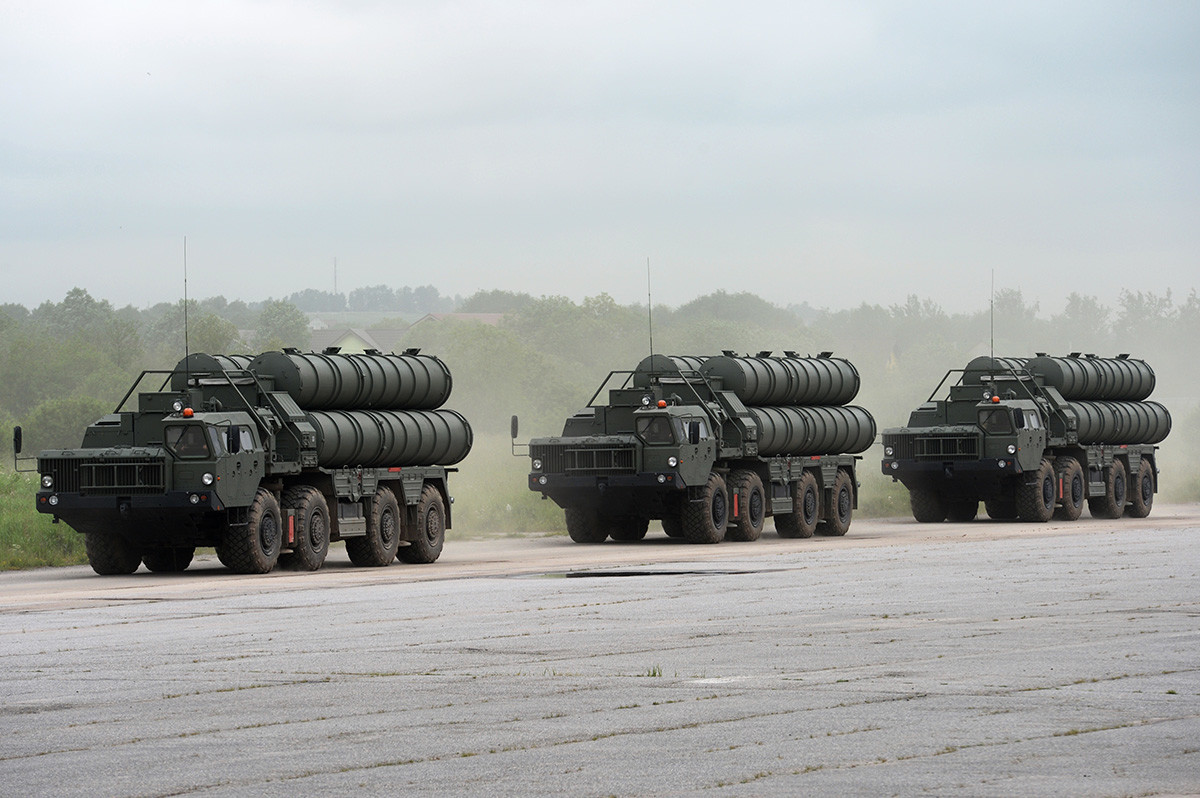 This year’s military gear purchase is a long term acquisition program that will last until 2027. The Defense Ministry annually receives 2,5 trillion rubles (approx. $350 billion) to update and maintain its arsenal.

“Russia’s main criteria in purchasing military gear is on getting the latest nuclear means of deterrence. Our main goal is to prevent potential enemies from attacking our soil, as possession of this [kind of] weapon makes enemies think twice before making threats against our country,” says Viktor Murahovsky, editor-in-chief of ‘Homeland Arsenal’ magazine.

According to him, Russia plans on fully updating its nuclear arsenals up to the mid 2020s.

“Our second priority is getting the latest and most advanced air defense systems to protect our enormous territory from aerial strikes. Development of the S-500 ‘Prometheus’ is about to finish and the country will demonstrate the first units of the series in action during the drills by the end of 2021,” he says.

Acquisition of the latest nuclear means of deterrence and hi-tech air defense systems is the main goal of the Russian Defense Ministry and the army in 2021 and for the coming years. Updating all the rest weapon systems is also essential, but not as important, concludes the expert.