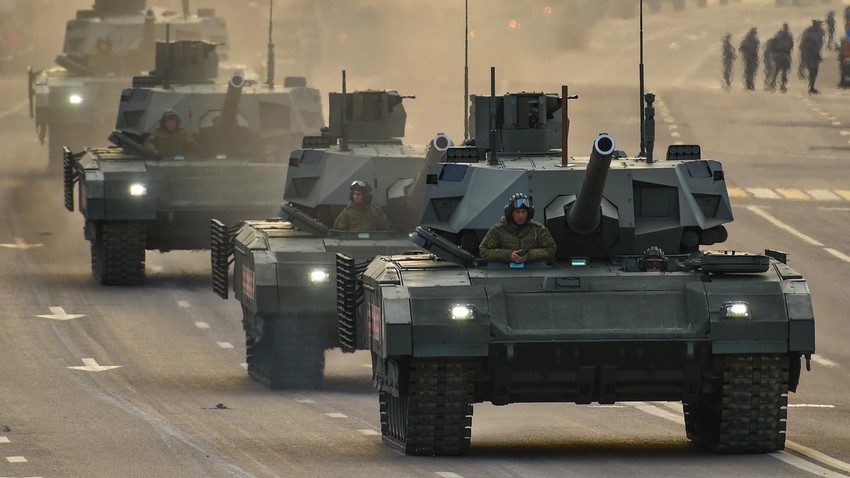 Aleksey Ivanov/Global Look Press
For the first time ever, these weapons have been brought to the Middle East with the aim of becoming an integral part of the foreign militaries.

This military gear has already been adopted by the country’s army units and is now expected to attract the attention of Middle Eastern military commands searching for the latest hardware and equipment for their militaries.

“At the moment, Moscow is trying to tempt one of the American’s main partners - the United Arab Emirates, into switching from NATO’s military gear to the Russian one. Last year, Abu Dhabi already spent nearly $3 million on Russian light armored BMP-3 personnel carriers and now is considering acquiring our new tanks and firearms,” says Alexandr Lesnih, an economic observer for the Izvestia magazine.

So what are the biggest Russian weapons being premiered at the IDEX 2021 military exhibition? 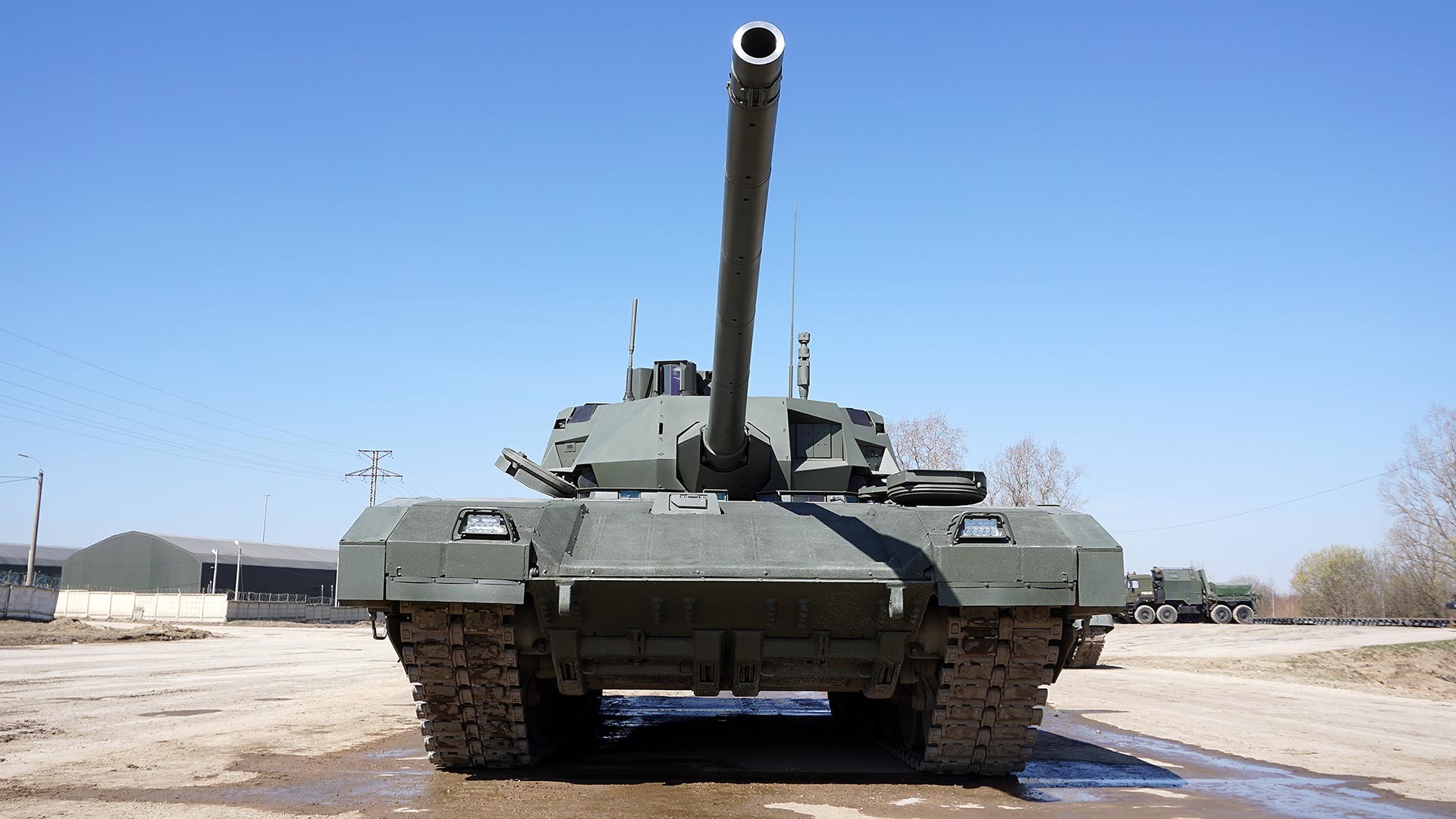 For the first time ever, Russia has taken its fourth generation T-14 ‘Armata’ tank abroad.

This machine includes a number of innovations that have never been previously included in tanks. First of all, it has an unmanned turret with the 2A82-1M 125 mm smoothbore cannon. As experts suggest, this is the most powerful modern tank cannon that exceeds capabilities of its foreign analogues.

Its muzzle energy is higher than the one on the Leopard 2’s ‘Rheinmetall’ - the main German tank that was created in the early 21st century. The 2A82-1M ‘Armata’ is capable of hitting targets over the horizon, as its projectiles are capable of shooting down targets up to 8 kilometers away,” states Vadim Kozulin, a professor at the Academy of Military Science.

The ‘Armata’ shoots up to 12 rounds per minute and has a wide range of ammo. It ranges from standard armor piercing to dart ammunition, capable of going through thicker and heavier armour protection systems.

It’s firepower is considered to be one of its main advantages over its competitors. Other pros and cons of Russia’s fourth generation tank, as well as how American Abrams tank engineers plan to compete with ‘Armatas’ on the battlefield, you can read more about here. 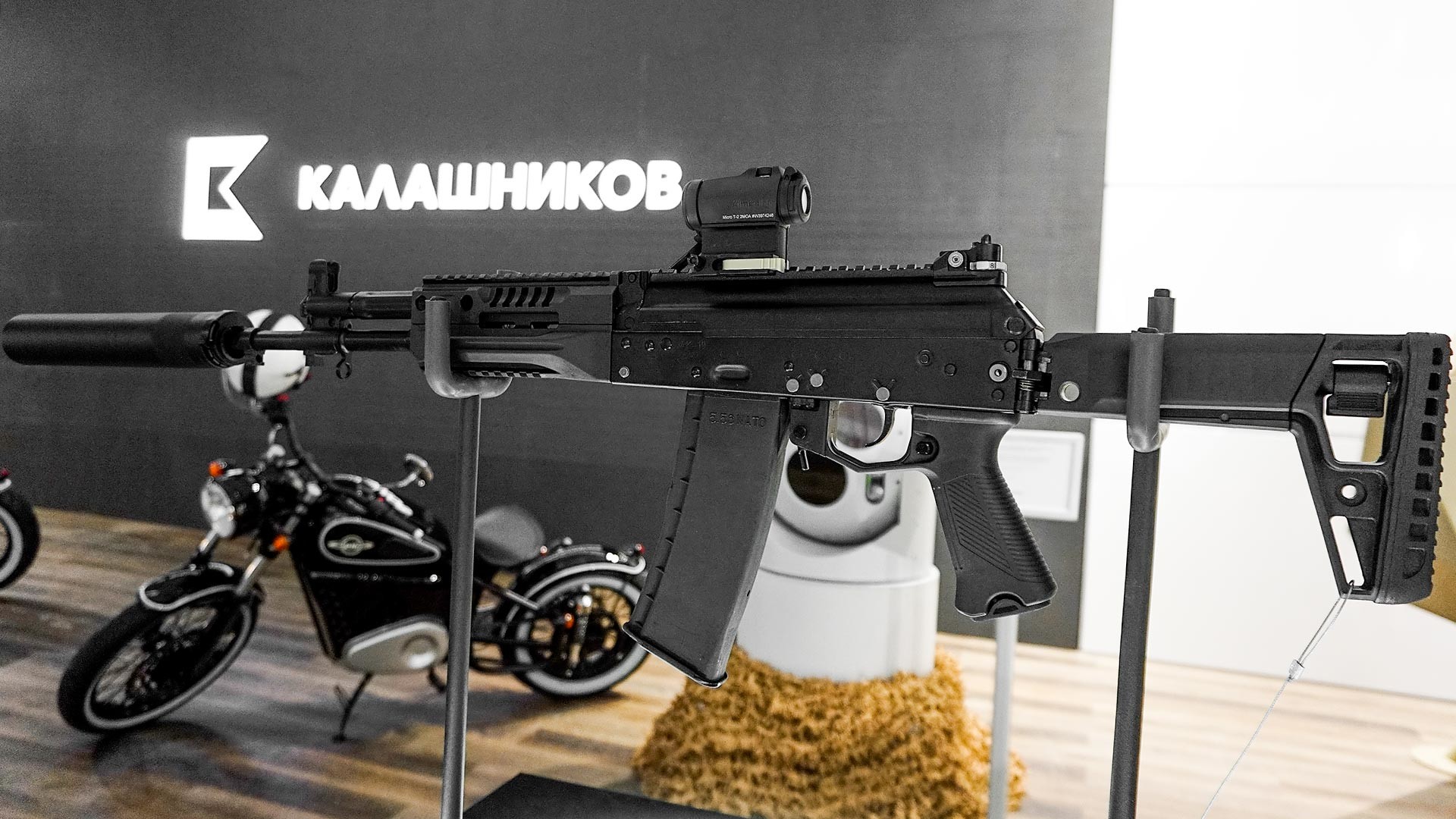 To put it simply, the AK-19 is a further development of Russia’s latest AK-12 model, with a number of advantages. Meanwhile, both work at distances of up to 250-300 meters, with the biggest difference being the different rounds they use.

“The AK-19 was primarily created for the Middle-Eastern market and foreign militaries with millions of 5,56x39 mm ammo in their stocks. It has completely different construction compared to an AK-12: it’s lighter and, I’m not afraid to say, delicate and aesthetically pleasing and with a wide range of adjustment,” says Vladimir Onokoy, a spokesperson for the Kalashnikov Concern.

As he suggests, it has lesser recoil compared to previous AK models, as well as to American and European rivals.

The rifle is also equipped with a NATO-standard sighting bar and Picatinny Rails for the installation of standard foreign optics and red dots.

The new rifle can also be fitted with a silencer and a compensator with muzzle brake functions, which goes underneath (this reduces recoil and jumps during operation). “Meanwhile, the AK-19 is a universal model, which can be stocked with any type of foreign quick-mount silencer,” the expert adds. 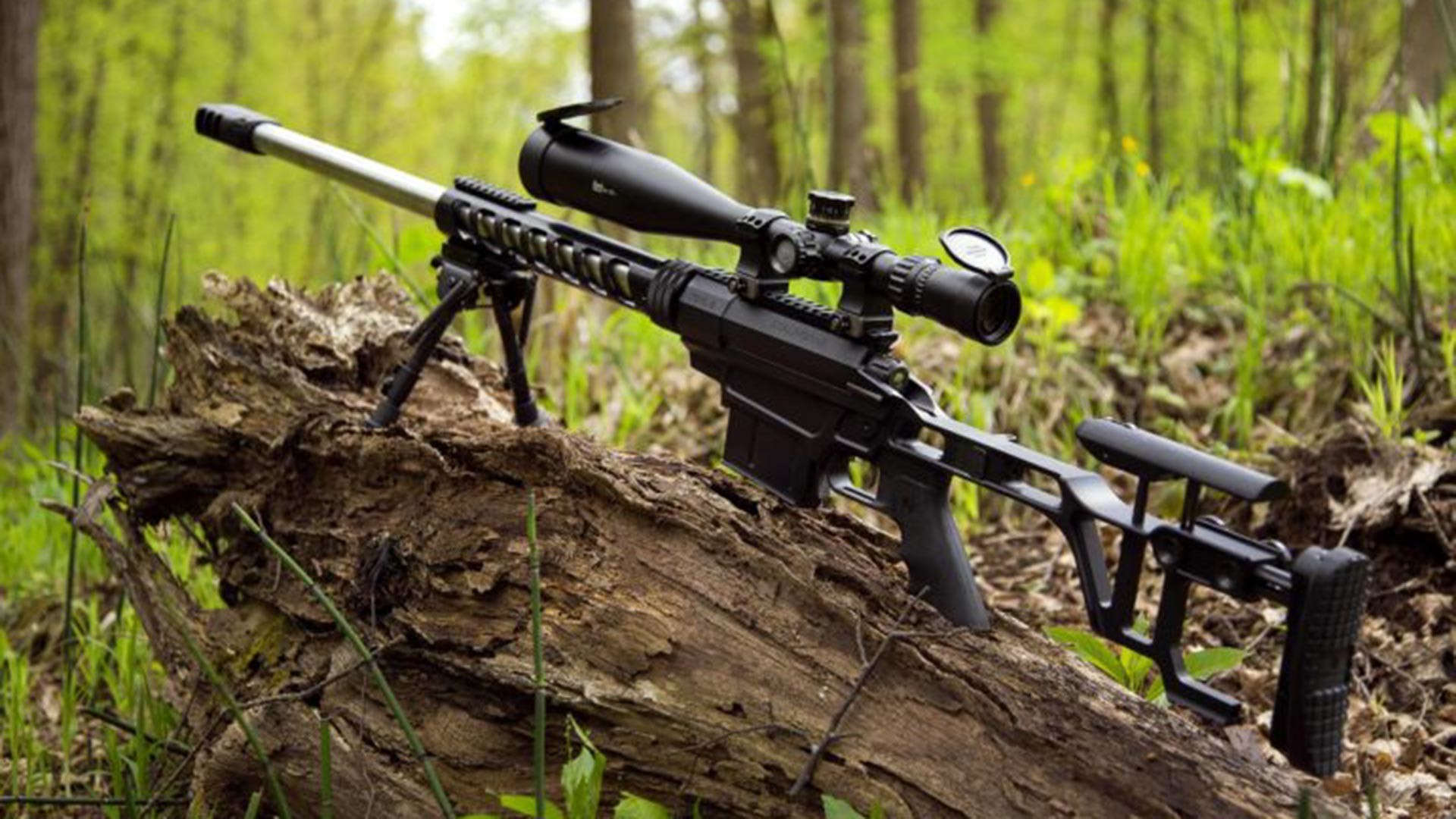 TSVL-8 is a .338 Lapua Magnum sniper rifle for striking targets at ranges of up to 1.5 km. The weapon is another important Russian premier for the Middle-Eastern weapon market, as it’s created to outmatch American and Finnish precision rifles of the segment.

“The rifle we created had to be higher and shorter than existing models, because bulky guns are not good for landing operations and in tight spaces,” says Lobaev Arms chief engineer Yuri Sinichkin.

According to him, the rifle has a 500-mm barrel that shoots rounds with the speed of nearly 1 kilometre per second. The weapon weighs as much as 5 kilograms (nearly 1.5 times less than American rifles of the segment) and can place three bullets 14.5 mm from each other at a distance of 100 m.

By comparison, at that range the ‘Steyr Mannlicher’ rifle places three bullets 35 mm apart. Simply put, the aimcone is greater and so the probability of missing is higher,” explains an engineer.