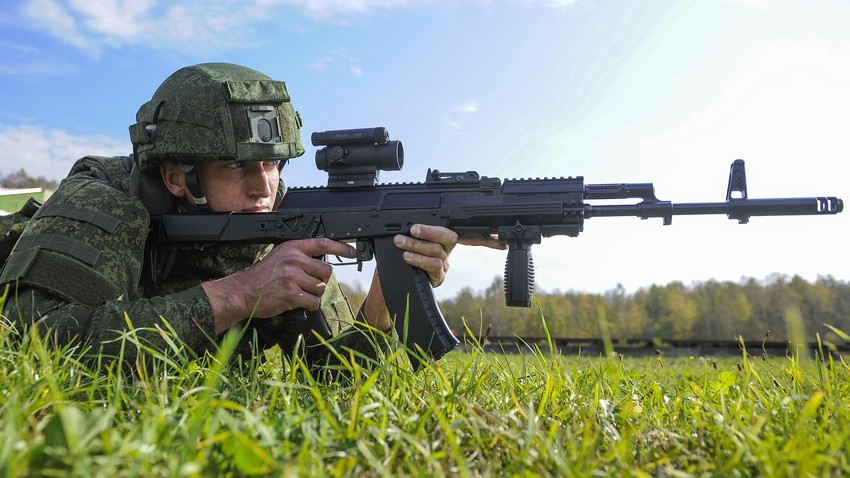 Sergey Bobilev/TASS
It was more efficient yet less reliable.

The AK-12 prototype was presented to the world back in 2012 and it differed a lot from the one the Russian army’s got today. The goal of the new-era AKs was to catch and surpass its main rivals from ArmaLite, Heckler and Koch, FN and others on assault rifle market. And the so-awaited 2012 model did that.

The AK-74M model was an ideologically out-worn weapon in the beginning of the XXI century as its foreign rivals turned out to be more efficient on the battlefield. They were ergonomic, modular, accurate with lesser recoil. Yes, AK rivals were less reliable in rigid weather circumstances, but way more preferred by SpecOps operatives in operations around the globe.

‘The AK platform needed a number of modifications - a balanced automatic system to sustain a weapon during the shooting, a new comfortable fire-mode switch right above your thumb on both sides of the rifle, a slide stop and allowing to transfer a breechblock grip on the left side of the rifle. These additions alongside the ones implemented in the current AK-12 version could have made it a number 1 assault rifle on the battlefield’, told Russia Beyond a law enforcement source that preferred to say anonymous.

As he noted, the AK-12 prototype revealed in 2012 had all these features along the ones it’s got today. Yet something happened and engineers decided to get rid of these features. 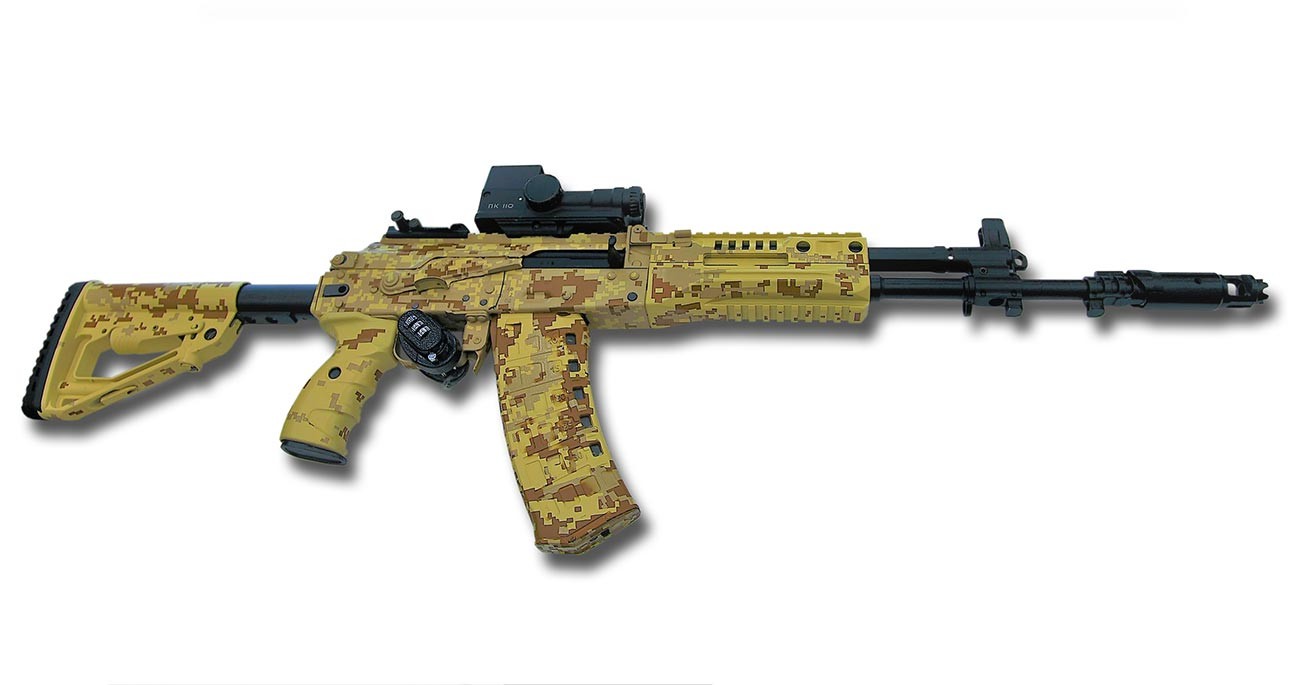 Nevertheless, the new AK-12 was still a step forward. It received a new retractable side-folding shoulder stock that can be suited for any user’s anthropometry. A soldier can adjust weapon for himself in any circumstances - even while wearing body-armor while crawling in mud or grass in a field, forest or on a shooting range.

AK- 12also received a new pistol grip that’s holding all the instruments required for complete disablement of a rifle.

New AK magazines received a transparent windows that reveal the amount of ammo left in a rifle.The rifle is still compatible with magazines from the AK-74, RPK-74, and even the 96-round drum mag from the new RPK-16 machine gun. Yet the 96-round mags you’ll be only able to try on a Kalashnikov’s shooting ranges, but the possibility to attach them to a rifle still exists.

There are also Picatinny Rails on top and bottom of a rifle. This feature allows people to install various scopes, red dots, optics and flashlights you like.

Moving forward to the ‘peak' of the rifle we notice an army style muzzle break that allows crashing windows and cutting barbed wires. Worth mentioning the action system of an AK-12 remains the classic one - it’s gas-operated  long stroke gas piston with rotating bolt.

As Russian defense industry specialist and firearms instructor from Kalashnikov Concern Vladimir Onokoy mentioned, these features decreased AK’s reliability. Some of them haven’t passed military trials at the military facility (hot these reliability tests go you can read in this Russia Beyond’s article), others were abandoned by high-ranked generals from the Defense Ministry as ‘unnecessary and the ones increasing the production cost’.

‘Addition of a slide stop leads to creation of new magazines for the AK line. That would cost some extra to the state’s budget and then the question arises: ‘what to do with millions of AK-74 magazines’? The same would have happened with creation of a new magazine drop button - the company would have had to change the inner AK construction’, the expert noted.

As mentioned above, nevertheless an AK-12 is a much expected step forward. Could have it been better? Yes. Will it be realised in upcoming AK models? Definitely, yes. How the company’s latest civilian AK-521 actually looks like you can read in this Russia Beyond’s article.