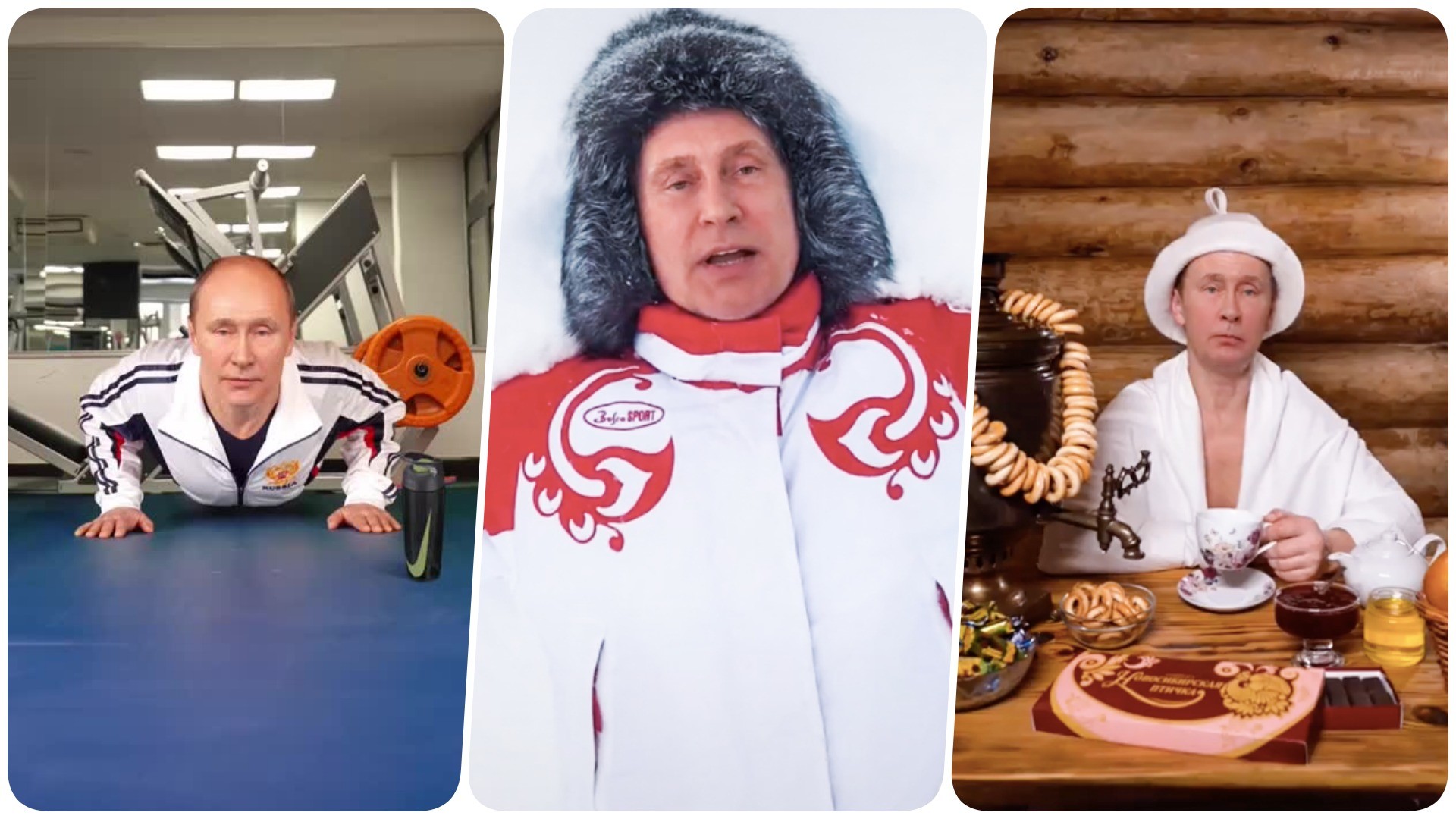 “When you go to a videoconference and don't have to change out of your sweatpants," says the caption on the very first video posted by the account.

In several videos, the deep fake Putin is dancing to trending TikTok tracks.

There are also several videos depicting ‘Putin’ in a gym.

In one of the videos, which garnered some 9 million views, he is trying on his favorite shirt.

“Banya puts on heat and makes you healthy and fit," the deep fake Putin says in a video showing him in a Russian banya.

The account also references problems typically experienced by the Russian provinces. In several videos, the deep fake Putin is clearing snow in Novosibirsk and saying that "roads should be cleared not only when I come to visit".

There are also some cooking videos, in which "the president" shows how to cook blinis and Russian salad.

In the nearly three months since the account was launched, it has attracted over 4.7 million subscribers.

Some users do not realize that ‘Putin’ in the videos is a creation of machine learning and artificial intelligence, and puts questions to "the president". The latter is  happy to answer them.

“Sure! Or you can skip all the way to school!”;

“Sure! I'll meet you at the railway station!”.

It’s not yet known who set up the account and creates videos for it. Russia Beyond sent a query to the First Person account, but it has been left unanswered.