Everything about the ATV Putin drove in Siberia (PHOTOS) 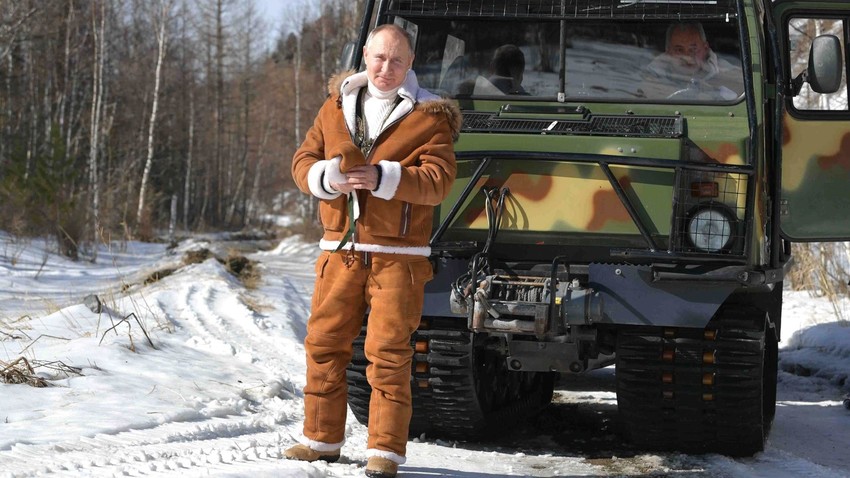 Kremlin.ru
This all-terrain vehicle is capable of crossing the harshest places in Russia, as well as to swim across rivers and lakes.

It’s a modification of one of the world’s widely used vehicles - the Swedish ‘Hagglunds’ BV-206. First built in 1974, the vehicle proved so successful that it quickly spread throughout Scandinavia and was later acquired by the United States, Canada and even China. 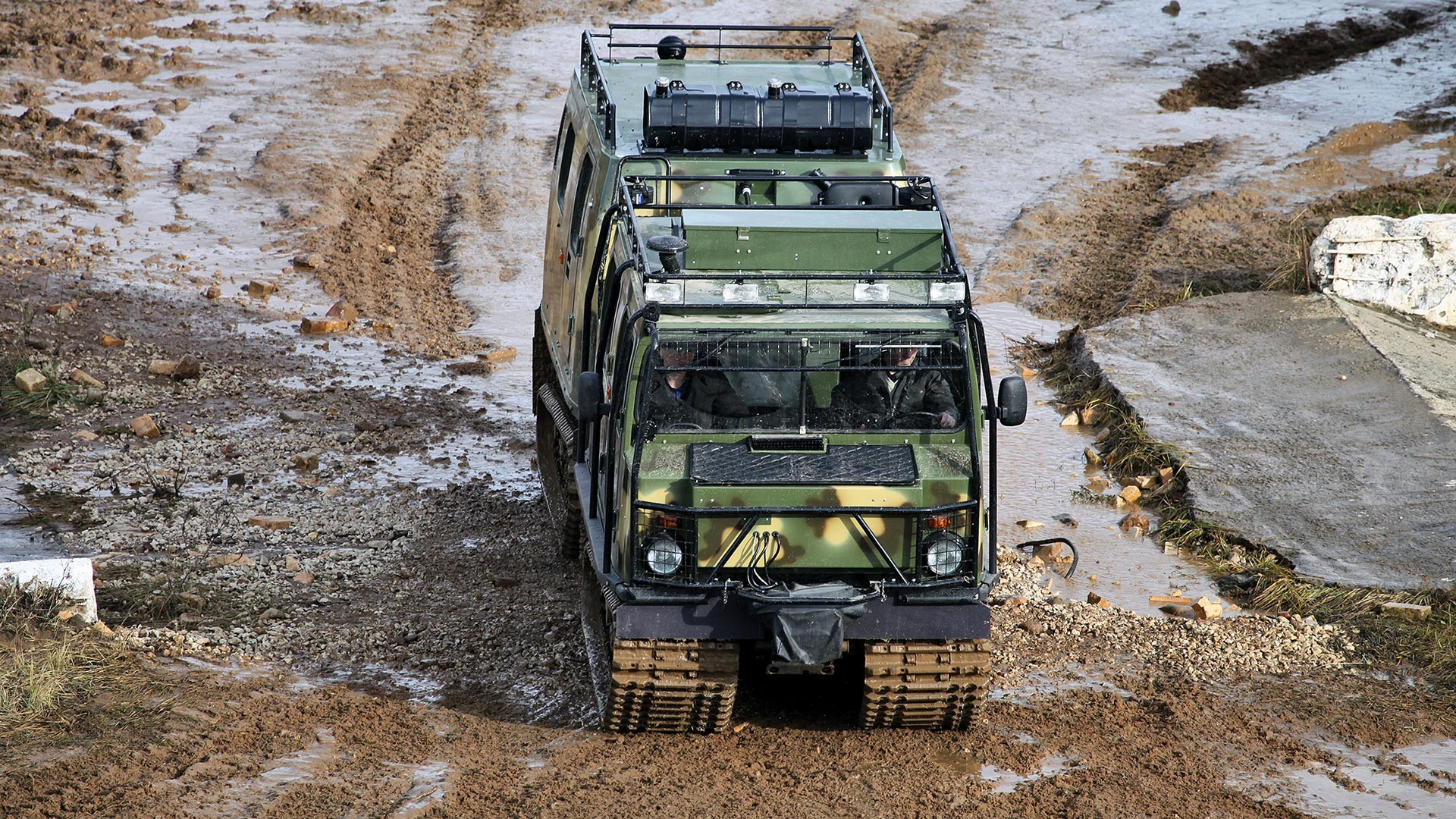 Russian company ‘Zavolzhsky Plant of Caterpillar Tractors’ bought a licence for BV-206 in 2012 production and made a number of its own modifications to the vehicle, so it would be able to effectively operate on home soil.

This vehicle already has a long history in Russia with such companies as Gazprom, Lukoil, Rosatom and others using them daily in their operations. 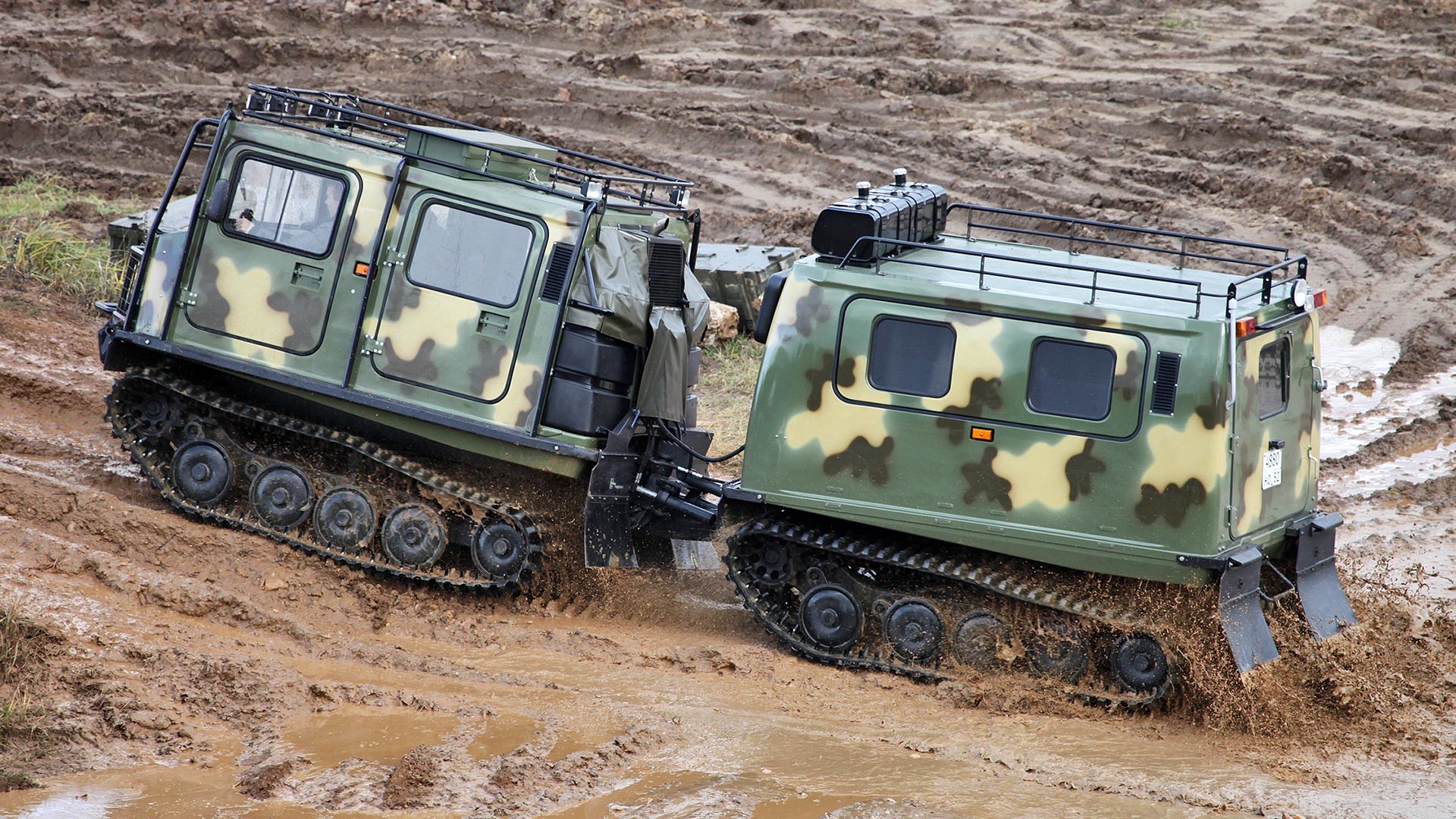 The ‘Elk’ is designed to transport people, cargo or various special equipment in particularly harsh climatic and road conditions. The all-terrain vehicle is designed for hunters, fishermen, oil and gas companies, as well as just for outdoor enthusiasts, as in the case of Putin and Shoygu.

Rescuers appreciate the car for its high cross-country ability through reservoirs and wetlands, due to the specially designed wide caterpillar tracks. Both GAZ-3351 modules are equipped with cast rubber tracks with nylon cord, thanks to which the ATV can operate both on asphalt and on heavy off-road. The car can be used at temperatures from -40 to +50 degrees Celsius, as well as in mountainous areas at altitudes of up to 4,500 meters above sea level. 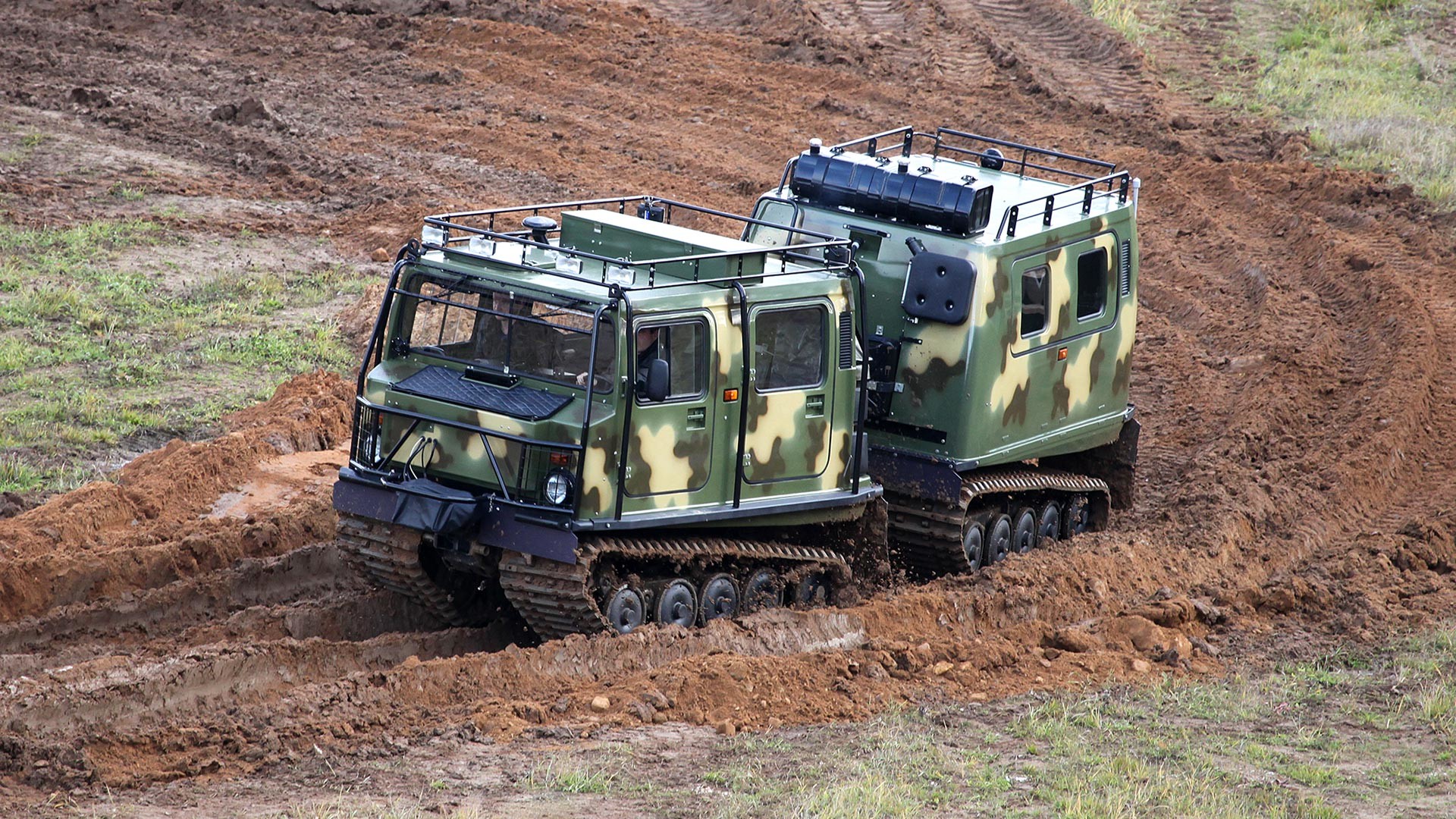 The front module of the GAZ-3351 ‘Elk’, with a 350-millimeter clearance, is an amphibious car with a fibroplastic displacement body, which is driven by a 183 HP 3.2-liter supercharged diesel engine.

The vehicle guzzles from 50 to 100 liters every 100 kilometers, depending on the type of terrain and load. The maximum speed on water is 3 km/h, but on asphalt or land, the ‘Elk’ can reach a maximum speed of up to 55 km/h.

Additional modules, created at the request of the customer, can also be attached. In total, there are about ten different basic structures: from a passenger module for 11 people, to special fire and medical modules.

The GAZ-3351 ‘Elk’ is currently available for purchase. However, the crawler-powered ATV will set you back at least 8 million rubles (approx. $110 000).