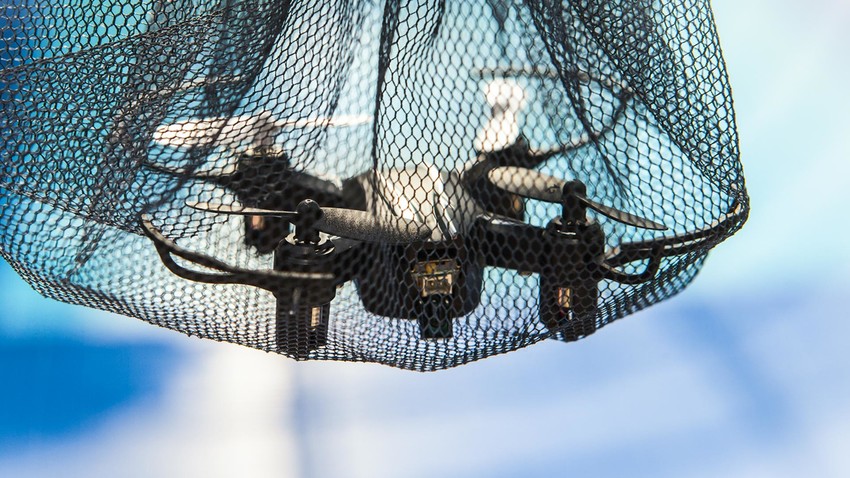 Valery Melnikov
This small sized missile opens into a net that catches extra manoeuvrable flying targets on sight and brings it down to allied army units.

Russian engineers have created a so-called ‘missile’ that opens into a net in the air to catch small sized aerial targets. First prototypes are expected to be presented to the public in the mid of 2021 during the Army-2021 military exhibition in Moscow suburbs.

“This missile is being developed by Russian Federal Nuclear Center. The structure that specialises on solving scientific and technical problems related to ensuring and maintaining the reliability and safety of nuclear weapons. So it might receive some nuclear technologies implemented into it,” says military analyst Dmitry Safonov.

The system consists of a missile with laser guidance. This navigation system brings a container with a trap net inside to a drone. The moment AI recognises an unmanned aerial vehicle, it opens the net and catches the “enemy alive”, ensuring that the owner of the drone loses the signal.

The creators note that the existing traps are effective for catching high-speed UAVs capable of performing complex maneuvers.

The system works as follows - a missile flies in the air scanning the territory below. Once it detects an enemy aerial target, it dives down opening the net.

Scientists plan to increase missiles’ capabilities, its initial speed and load capability in the coming months prior to its debut.

According to creators, this technology is unique and has no analogues on the market, as companies mostly concentrate on blinding drones with means of radio-electronic warfare or via creating anti-drone guns. 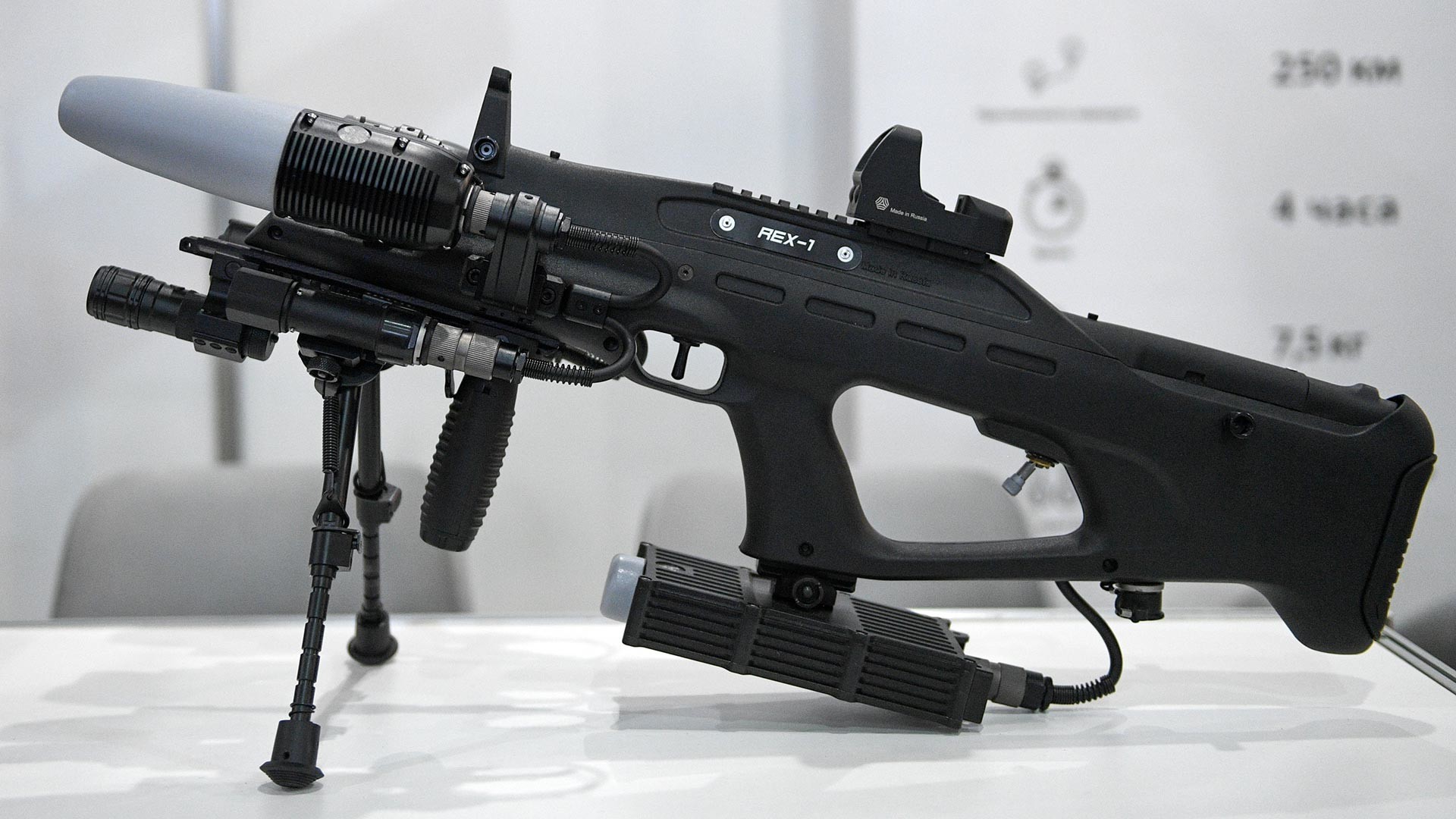 Kalashnikov Concern is the leader on the Russian arms market in development of anti-drone rifles. Their main gun is called REX-1 and is undergoing testing in Rosguard units prior to being adopted by the military.

“This radio magnetic ‘gun’ suppresses the command and control channels of the world’s most commonly encountered drones. It also has a number of interchangeable electromagnetic and infrared units installed on it that suppress GSM, GPS, and other channels,” says Nikita Khamitov, head of the special projects department at Zala Aero Group, the company that developed the new weapon and is part of the Kalashnikov Concern.

A person can change the gun’s battery in a matter of seconds. Each one provides a ‘shooter’ with “four hours of continuous firing”.

After that, the gunner can either recharge the gun for four hours using an ordinary 220-volt socket, or connect an additional battery and continue the battle.

“A particular feature of the device is the possibility not just of neutralizing unmanned aerial vehicles, but also explosive devices triggered by remote control - via a phone call or text message, as one sees in movies. The gun shuts out all external signals and gives the combat engineer group time to arrive on the spot and completely eliminate the threat,” Khamitov concludes.