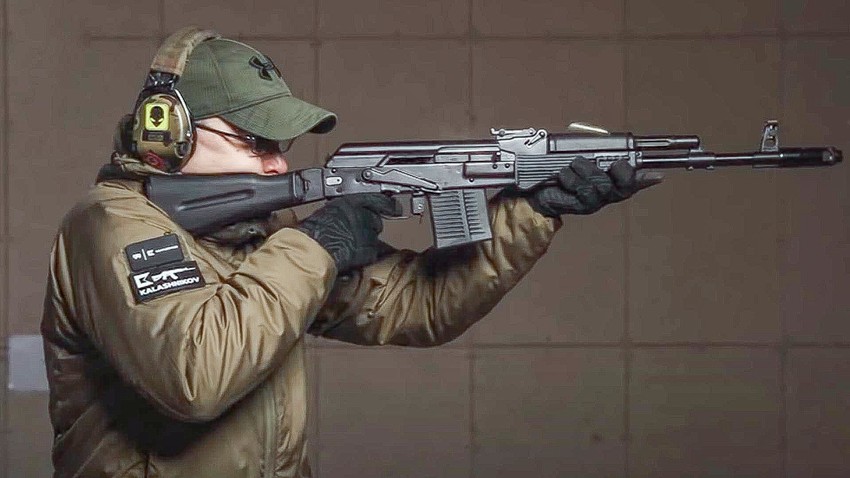 Kalashnikov Media
The carbine is meant to conquer the world of beginner-shooters that just start their way in the hunting world.

In the mid of March, the Kalashnikov Concern released a smoothbore weapon with characteristics borrowed from military AKs. It’s chambered with hunting 366 Magnum ammo and is dubbed the TG2 ‘Magnum’. 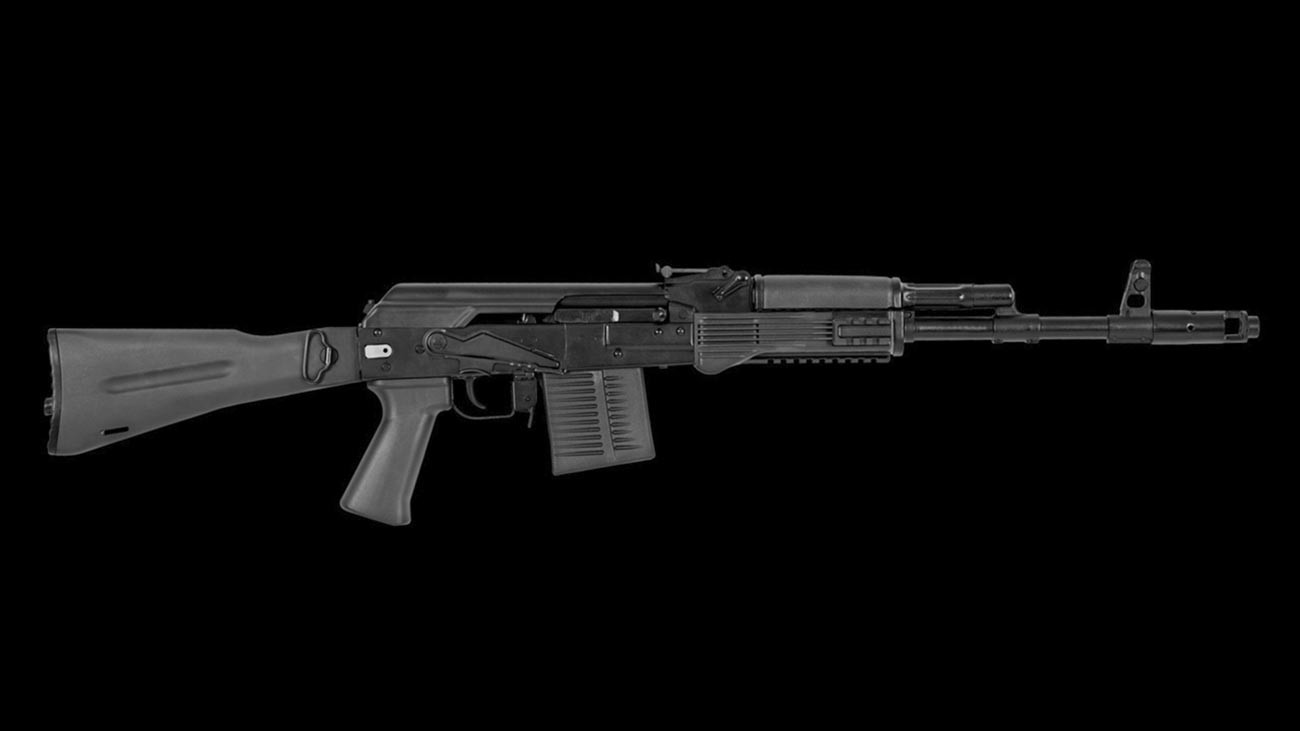 This is a new rifle designed for civilians in Russia and across the world. It’s based on the Saiga-308 rifled carbine that’s chambered with powerful NATO .308 Win ammo. Concerning its firepower, the new rifle is somewhere in between the .366 TKM and 9.6/53 ‘Lancaster’.

The new carbine, like its predecessor the TG2 366TKM, has a “paradox” twist at the end of the barrel to stabilise the bullet on its way out.

It also has a chrome-plated barrel bore and chamber, a detachable muzzle brake, a side-folding stock and an 8-seat magazine in a short case.

The weapon meets the requirements of the legislation of the Russian Federation, ergo shooting with a folded butt is impossible.

The TG2 carbine is a smoothbore weapon. You can buy it without having any experience owning a hunting weapon.

Not long ago, Kalashnikov also released another gun in the TG2 series, which was also created for beginners. 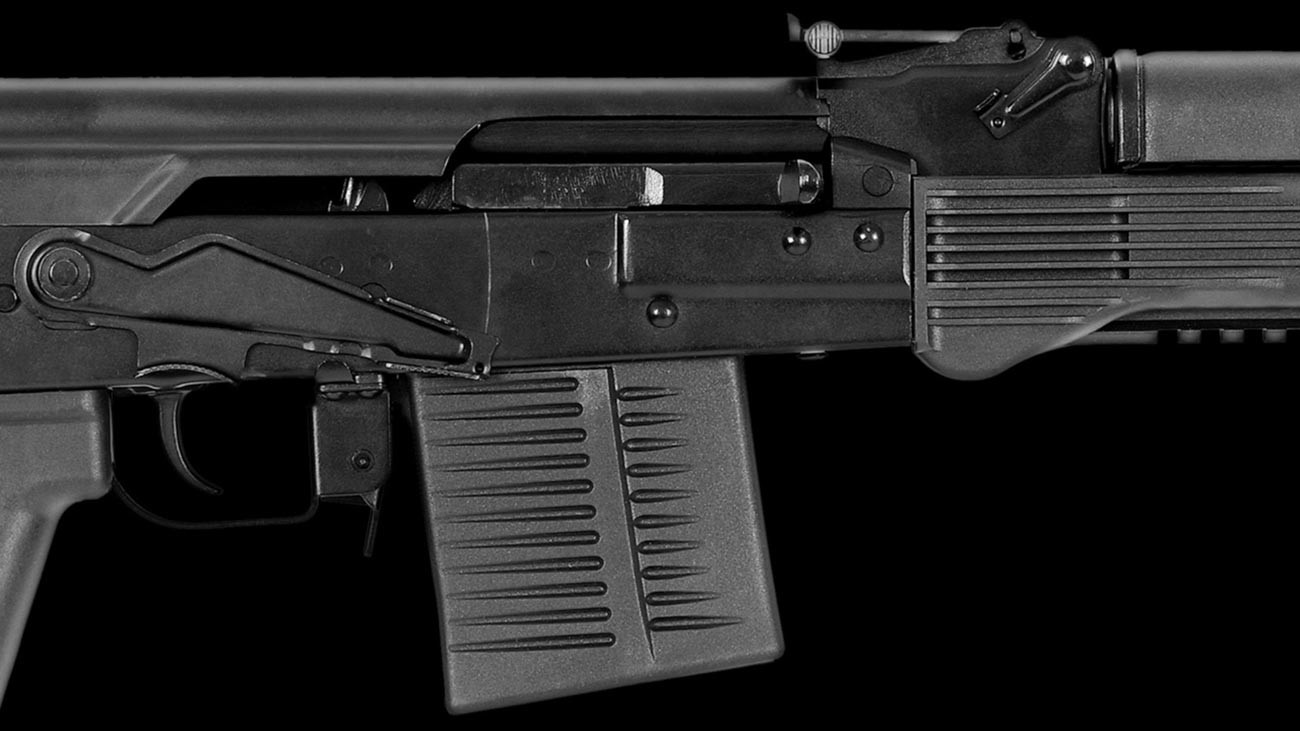 The first TG 2 created by Kalashnikov is chambered with expensive 366 TKM ammo.

The weapon’s design copies army version AKs from the 103 series, chambered with the world’s most widely used 7,62х39 mm rounds.

“The TKM bullet is 1.5 times heavier than the 7,62x39. It has great stopping power and is suitable for hunting mid-sized prey,” according to military analyst Dmitry Safonov.

The TG series has enhanced ergonomics compared to old-school army assault rifles. For example, the new carbine has a platform for quickly manipulating the weapon and switching from safety to battle mode. 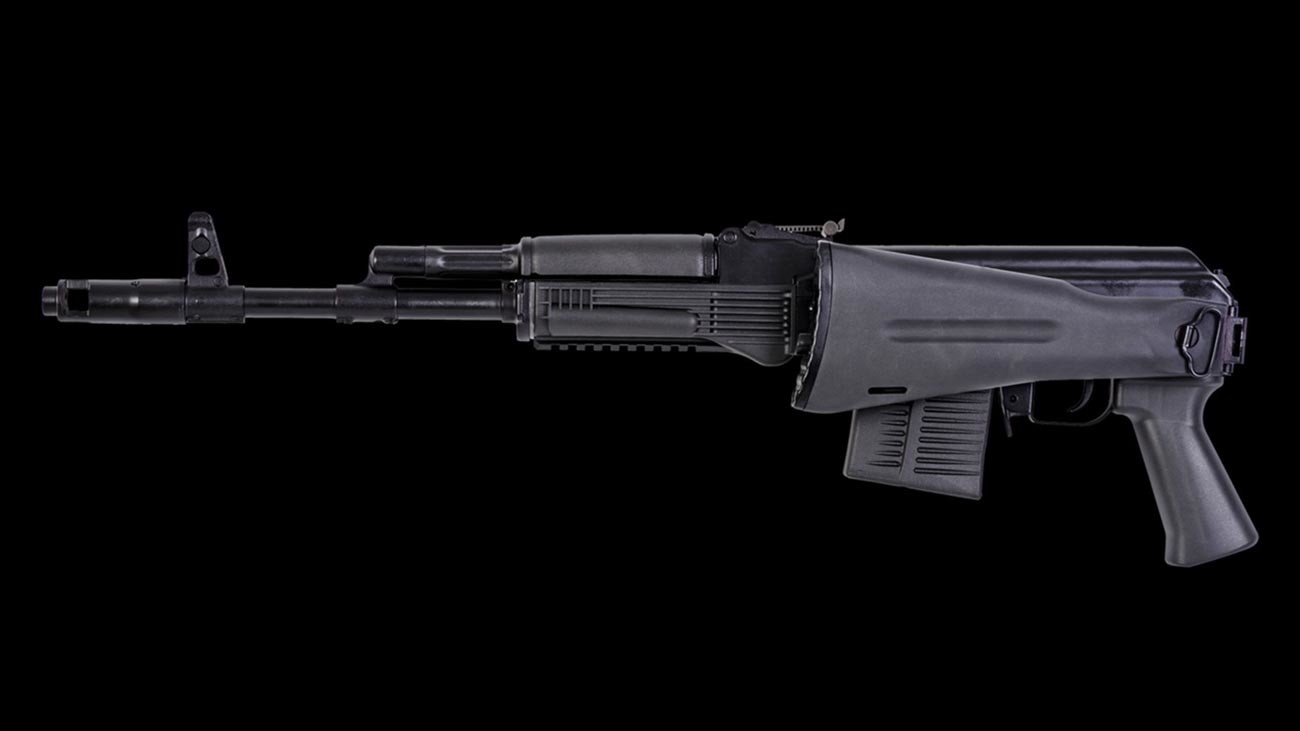 “The classic layout made it necessary to take your hand off the handle, in order to operate the safety. The new version solves the issue of ergonomics,” the expert adds.

The TG 2 also has a fore-end with Picatinny bars for the option of installing modern scopes, red dots and optics. This is also one of the differences between 366 TKM and 366 Magnum series - the latter one has no NATO style rails for optics, but so-called ‘dovetail’, which also allows for the installation of optics, but inferior ones.