What the first ever Soviet nuclear submarine was like 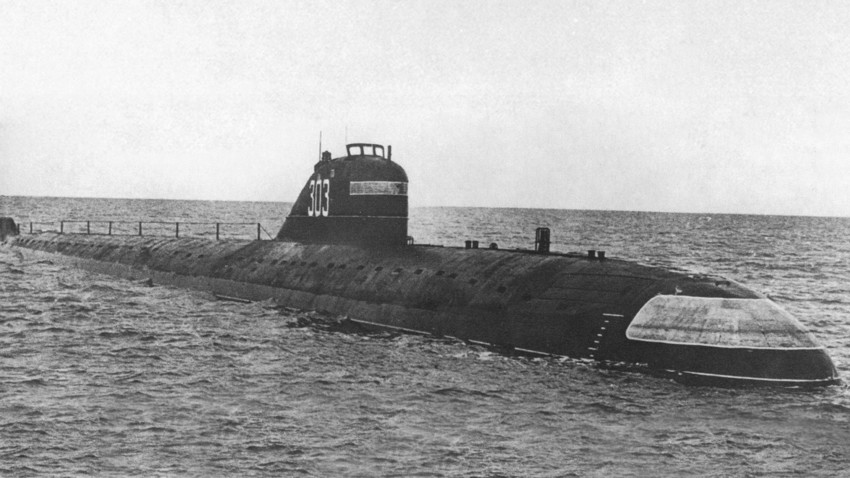 Public Domain
This underwater monster became the most powerful Soviet submarine and the first to break through 2.5 meter thick ice in the Arctic.

The Cold War that began right after the end of World War II turned the world into two opposing factions - the Soviet and the American. Each super power worked hard to create the most powerful weapons in case of a hot war, in which it would be able to eliminate its enemy from the face of the Earth.

Sometimes, the Russians were first and sometimes, the Americans were. In this particular case, the Soviet leadership had to play catch up with the United States.

Why the Soviet Union decided to create its own nuclear submarine 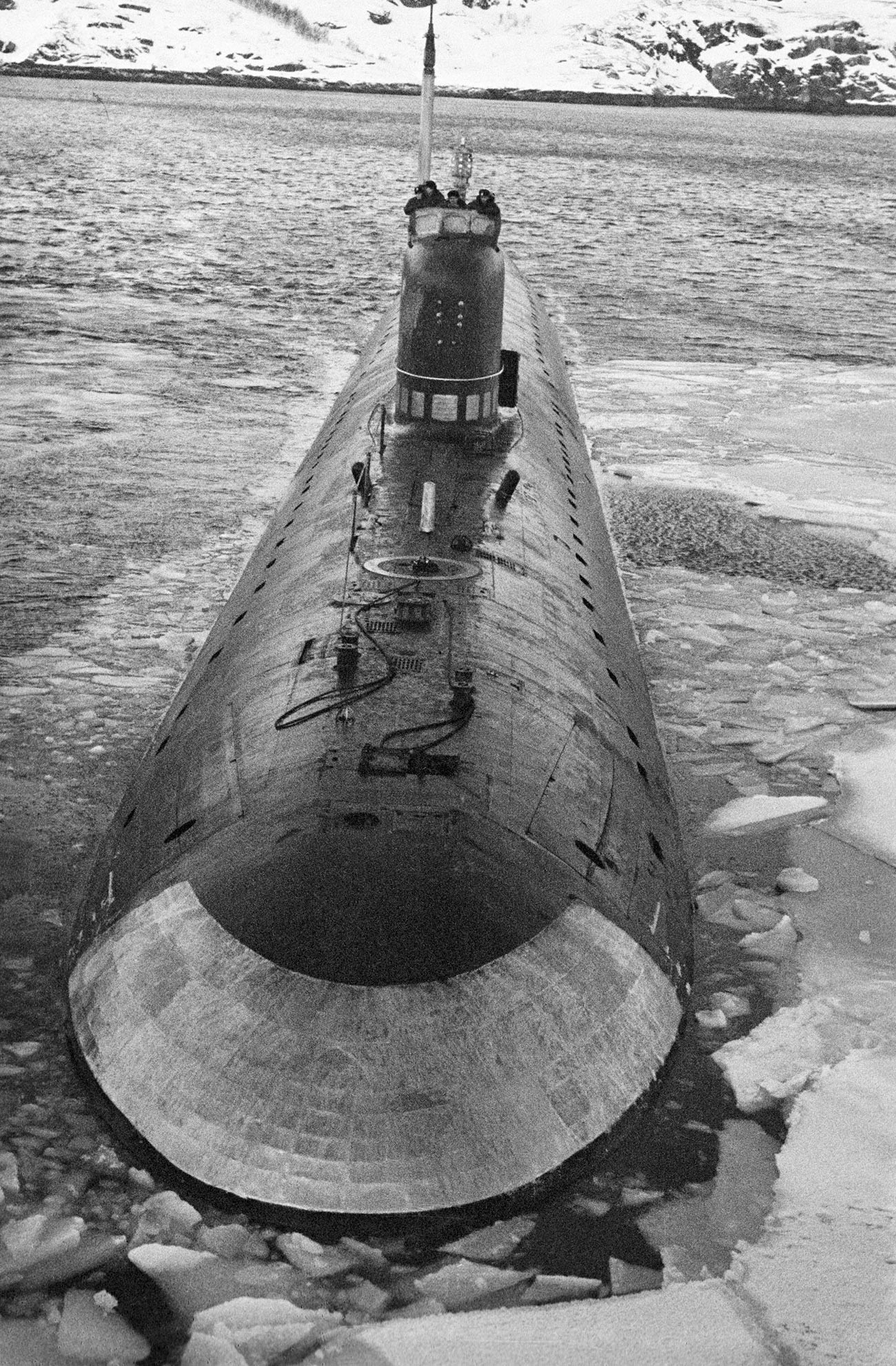 In 1945, the United States quite openly demonstrated to the whole world the destructive power of new nuclear weapons. Yet, the delivery of nuclear bombs by air (as it was during the bombing of Japan) was associated with a significant share of risk.

Therefore, the only “safe” way to deliver nuclear arms at that time was with a submarine, which could secretly and imperceptibly approach an enemy’s shore and deliver a decisive blow.

In its design, the Soviet ship was very different from the American ‘Nautilus’. On the American submarine, the outer contours of the hull of conventional diesel-electric submarines were almost completely copied, the main difference being the presence of a nuclear reactor. Meanwhile, the Soviet K-3 submarine had a completely custom design. The ship was laid in Severodvinsk on September 24, 1955.

The hull of the Soviet submarine was created without the use of classic hull designs of diesel-electric submarines and was designed almost from scratch. The main emphasis was made on the quality of the submarine’s underwater navigation. Therefore, the Soviet nuclear submarine K-3 turned out to be faster than the Nautilus. During tests fully submerged, it reached a speed of 28 knots without the reactor reaching its full capacity. Initially, the boat was designed to attack coastal naval bases of a likely enemy with a single very large caliber (diameter of 1.5 meters) thermonuclear torpedo (T-15). However, this approach was deemed ineffective and very expensive and was abandoned. Emphasis was instead placed on the use of traditional torpedo weapons with the possibility of using torpedoes with nuclear warheads.

In order to increase the acoustic stealth of the K-3, mechanisms with a reduced level of vibration-noise characteristics were used, the main equipment of the submarine was amortized and special vibration-damping coatings were used. The hull of the boat was lined with a special anti-hydrolocation coating, while low-noise propellers were also installed. All this had a positive effect on the visibility of the K-3. When moving at cruising speed at periscope depth, the submarine made less noise than the diesel-electric submarines.

The ship’s design was significantly different from the previous submarines, not only with the nuclear reactor, but also with the contours of the hull. Initially, it included a number of rather dubious solutions: the submarine did not have mooring devices (a special tug boat was supposed to be used to perform maneuvers at the base), it did not carry any defensive weapons, nor did it have any emergency diesel generators or anchors.

Later, witnesses said that the interior of the ship was like a work of art. Each chamber was painted in its own color, using bright colors that were pleasant to the human eye. One of the bulkheads of the ship was made in the form of a picture of a summer meadow with birches, the other - in the form of a huge mirror. All the furniture on the boat was made by special order from precious wood and could be used in emergency situations not for its intended purpose. For example, the large table in the mess hall could easily be transformed into an operation one.