Military hardware that will parade through Moscow on 2021 Victory Day

Science & Tech
Igor Rozin
Russia plans to display its latest additions to the military such as ‘Typhoons’ and TOS missile launch systems.

More than 12.5 thousand servicemen and women, accompanied by 190 pieces of military equipment, will parade through the streets of central Moscow and onto the Red Square on May 9, as Russia celebrates the 76th anniversary of the end of the Great Patriotic War. 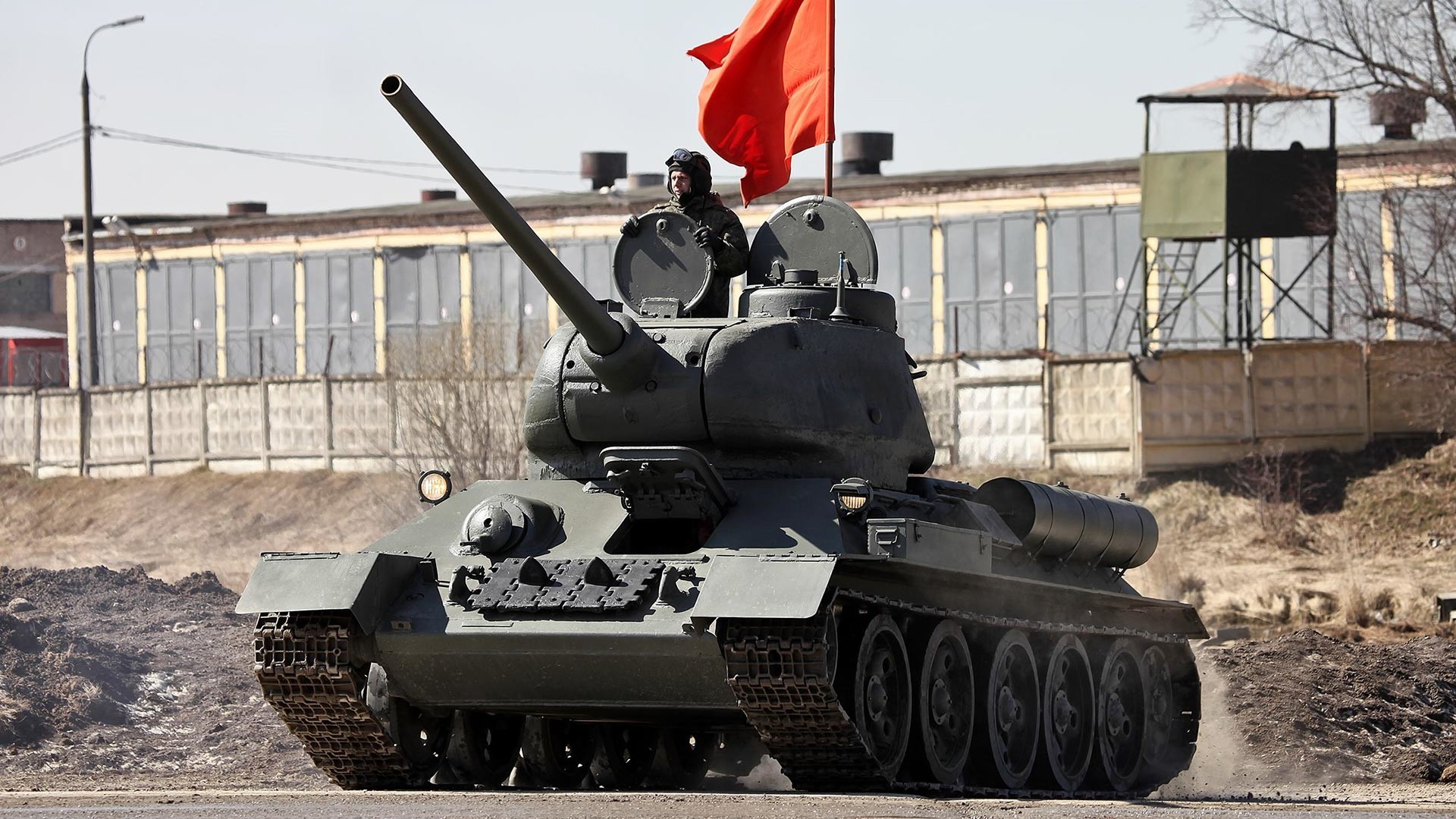 This year, 35 types of weapon machines will roll though and fly over the city. The parade will be led by a T-34, a legendary tank that helped to turn the tides of the Great Patriotic war. These fully operational retro battle machines can also be seen (and you can even take one for a ride) in Park Patriot in Moscow Region once the borders are opened again. 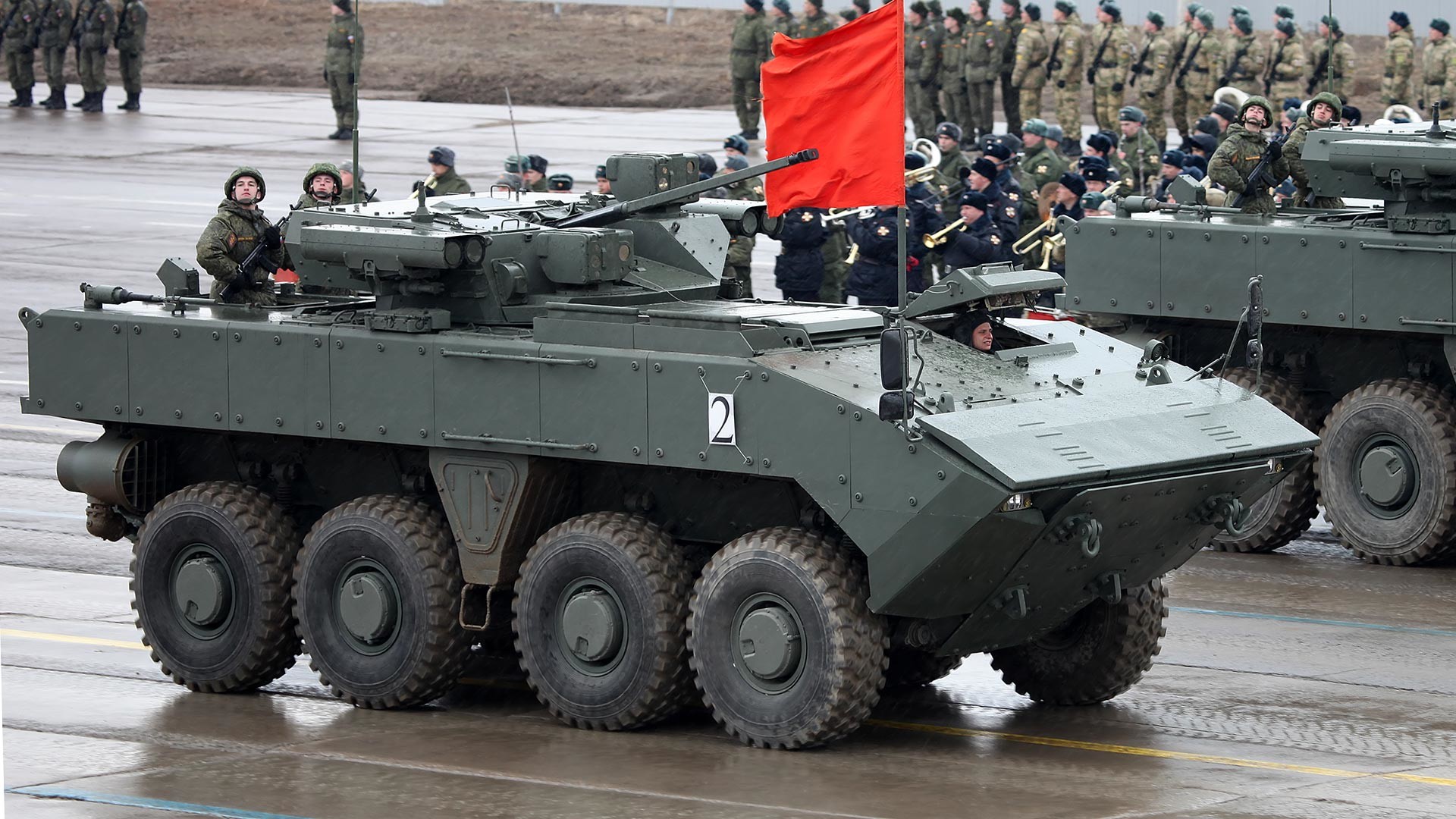 Right after it, onlookers on Moscow streets will be able to see the latest additions to the military, such as the ‘Boomerang’ armored personnel carriers, as well as the ‘Typhoon’ armored vehicles. 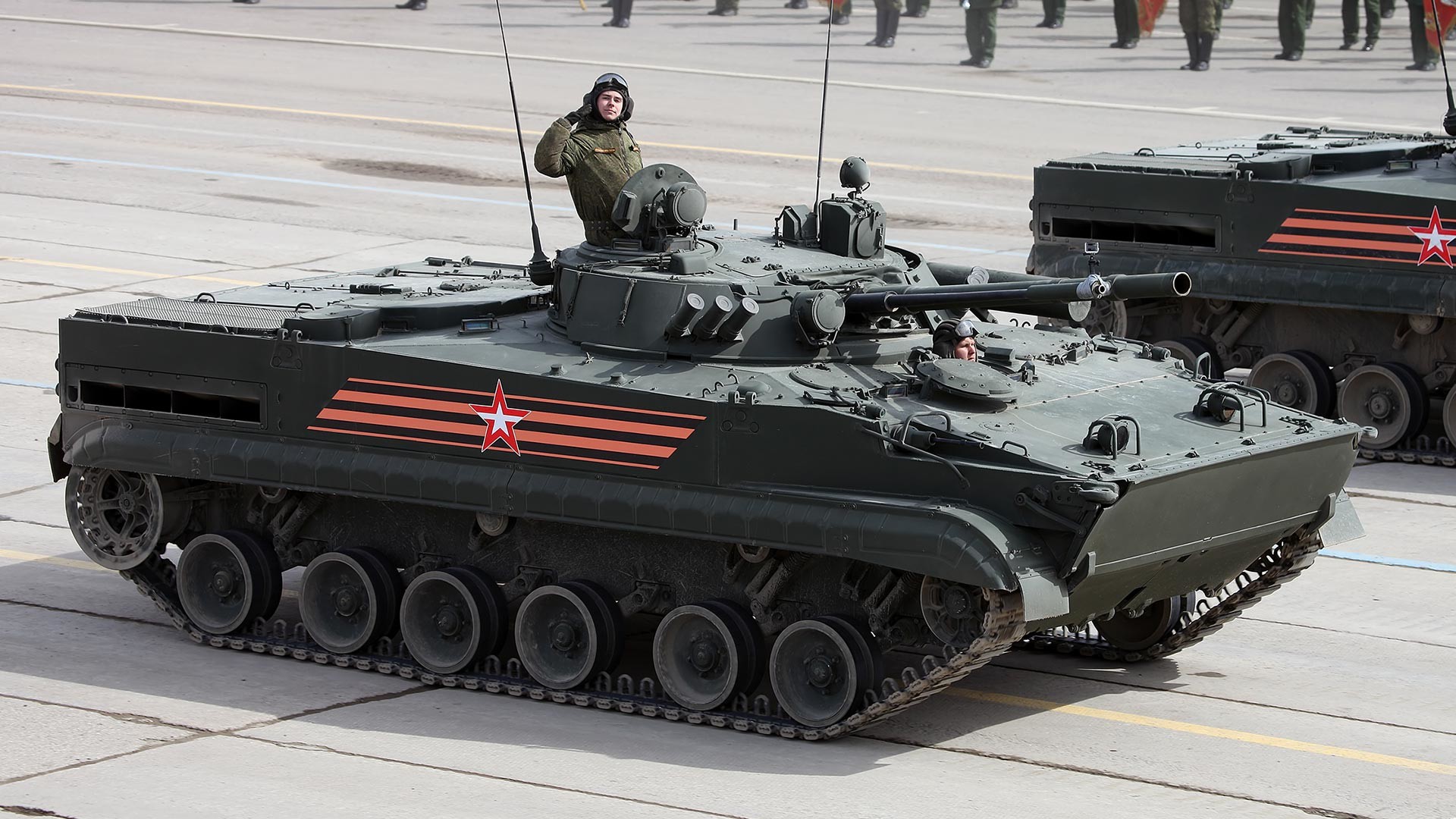 These machines will be accompanied by light armored units manned with infantry personnel, such as the BMP-2 and BMP-3. 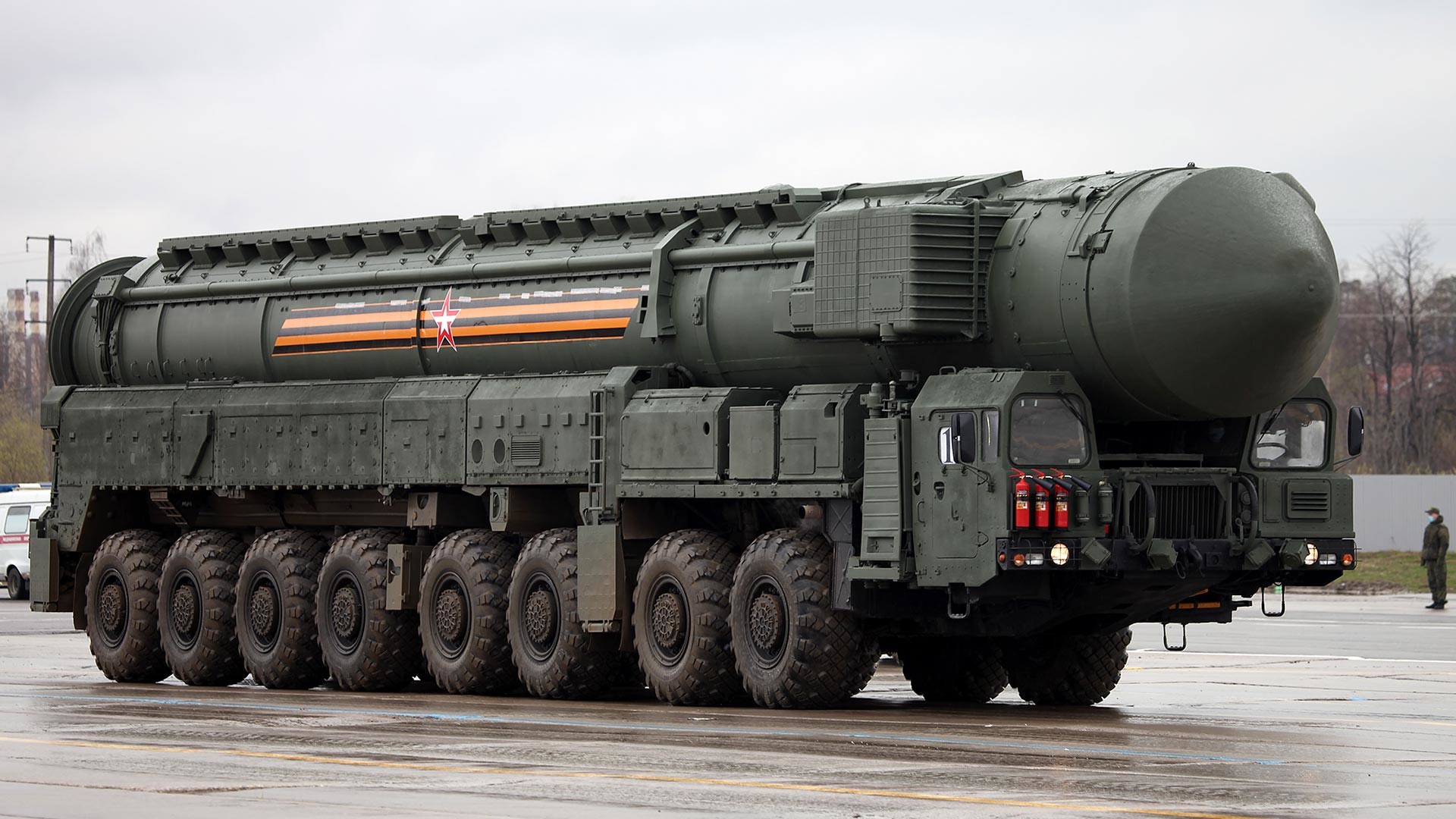 Spectators will then be able to witness the country’s most powerful intercontinental ballistic missile complexes roll by, such as the ‘Yars’. 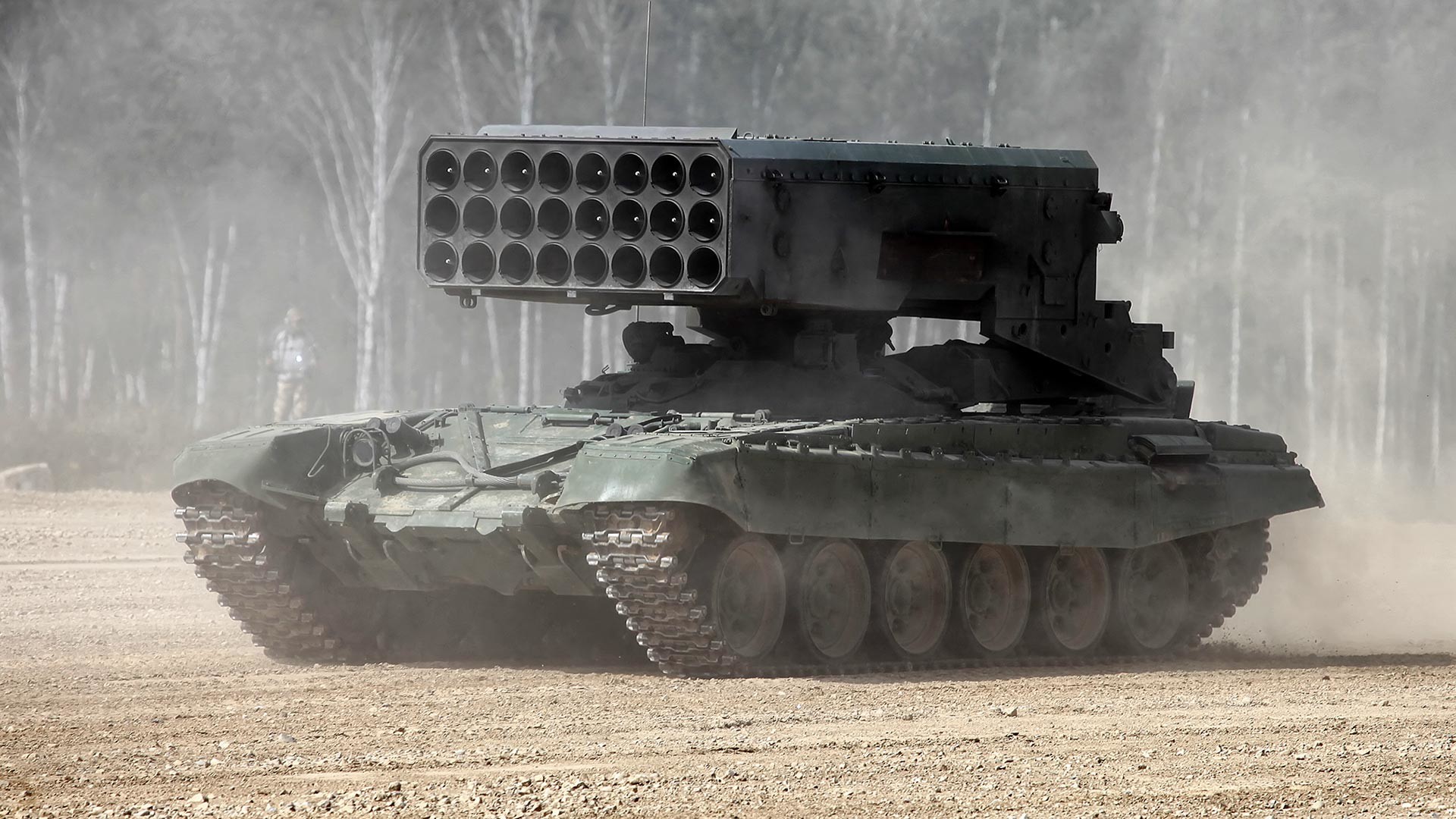 It was anticipated that the 2021 parade would include the unveiling of the S-500 ‘Prometheus’ (click this link to find out everything you need to know about this state-of-the-art weapon), but rumours didn’t turn into the truth with the premier of these machines to be postponed for one year more. 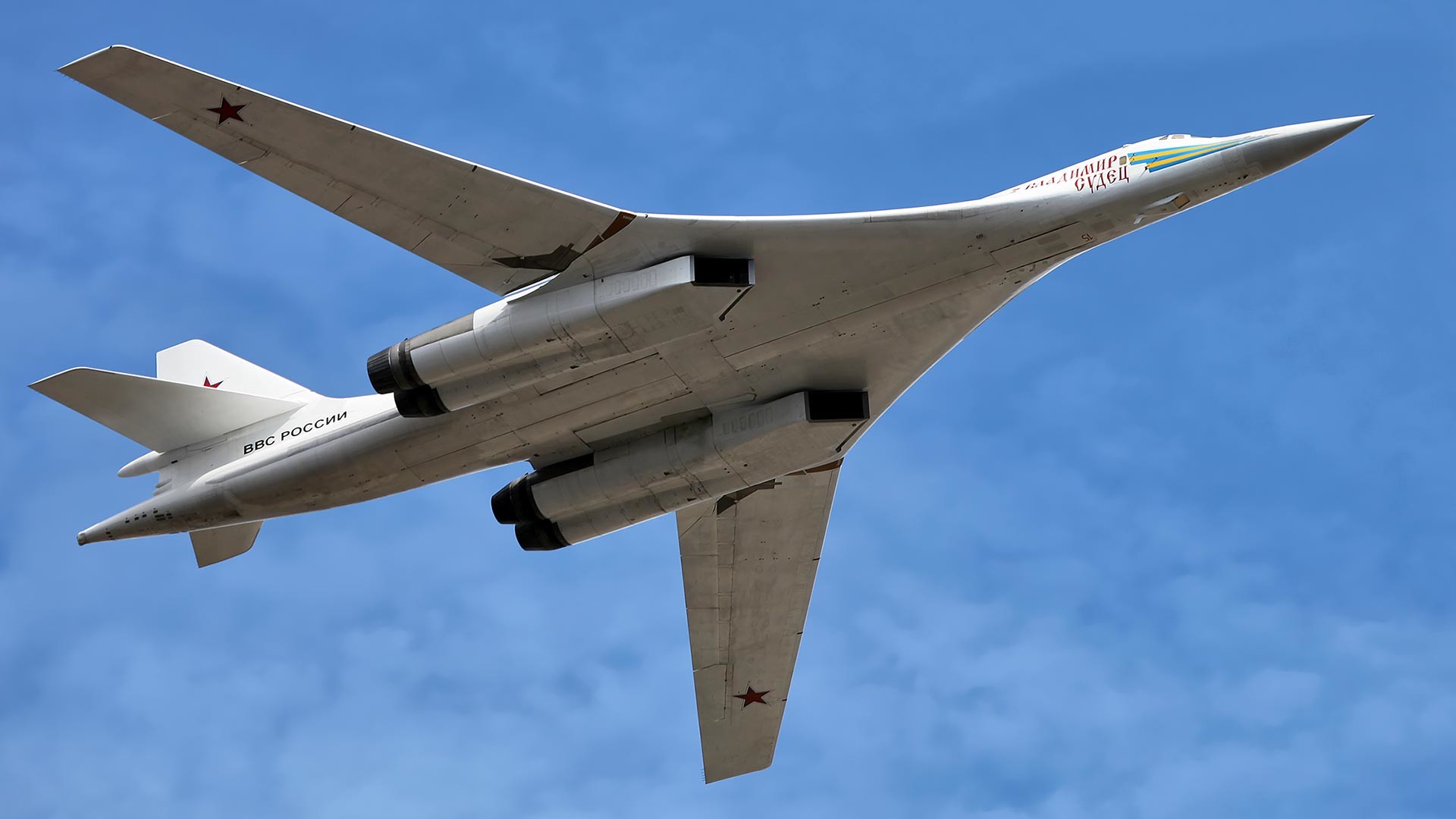 Instead, Moscow’s streets will again bear witness to the S-400 anti-aircraft missile system, the ‘Iskander-M’ missile system and the TOS-1. 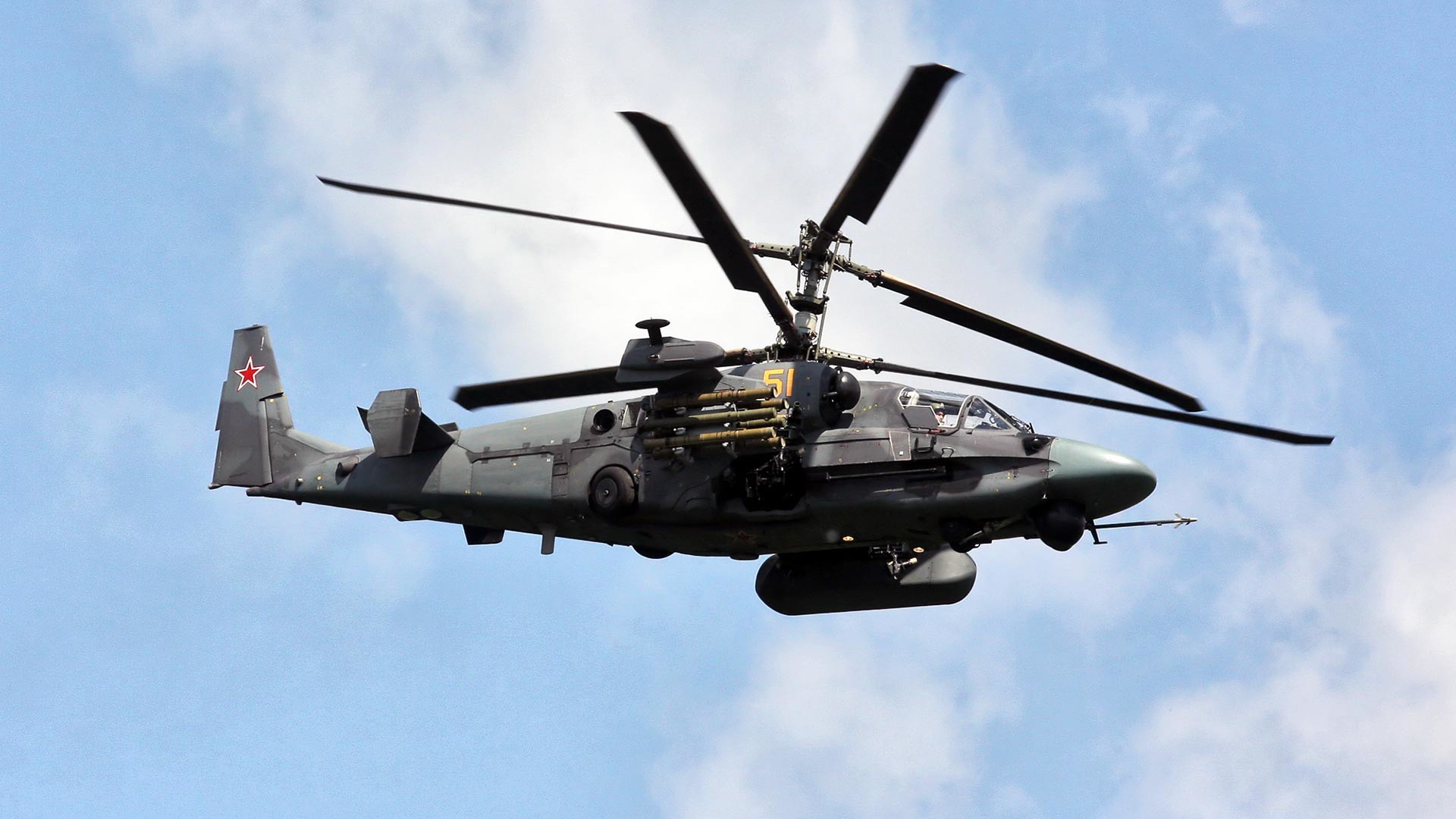 A special feature of the aviation parade this year will be the flight of the long-range Tu-160 strategic missile carrier, accompanied by Su-35S fighter jets. 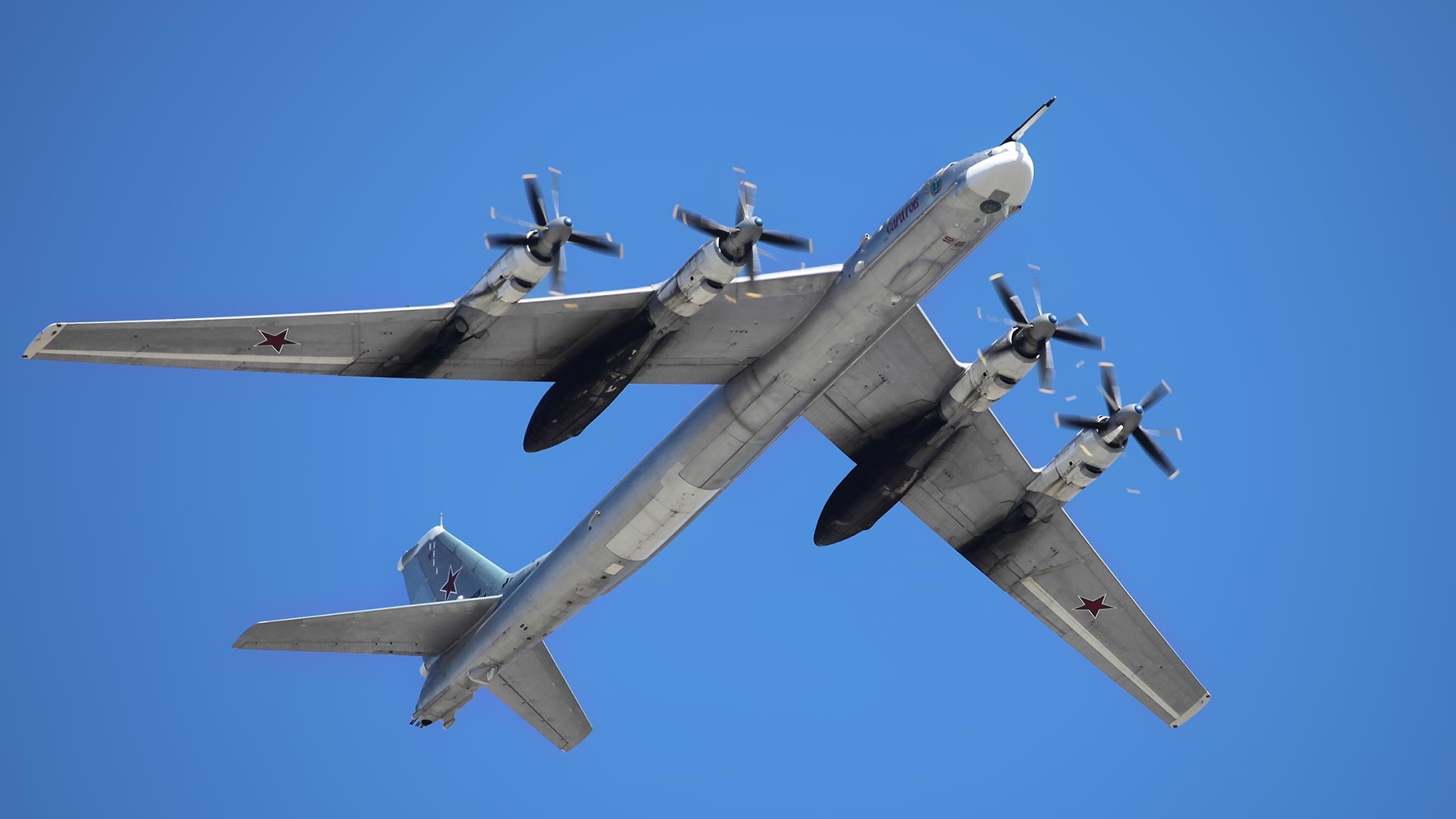 Also, for the first time, the air segment of the parade will be led by three Mi-26 heavy transport helicopters, followed by Mi-8 transport and combat helicopters, Mi-35 attack helicopters, Ka-52s and the Berkut aerobatic team flying in Mi-28Ns. 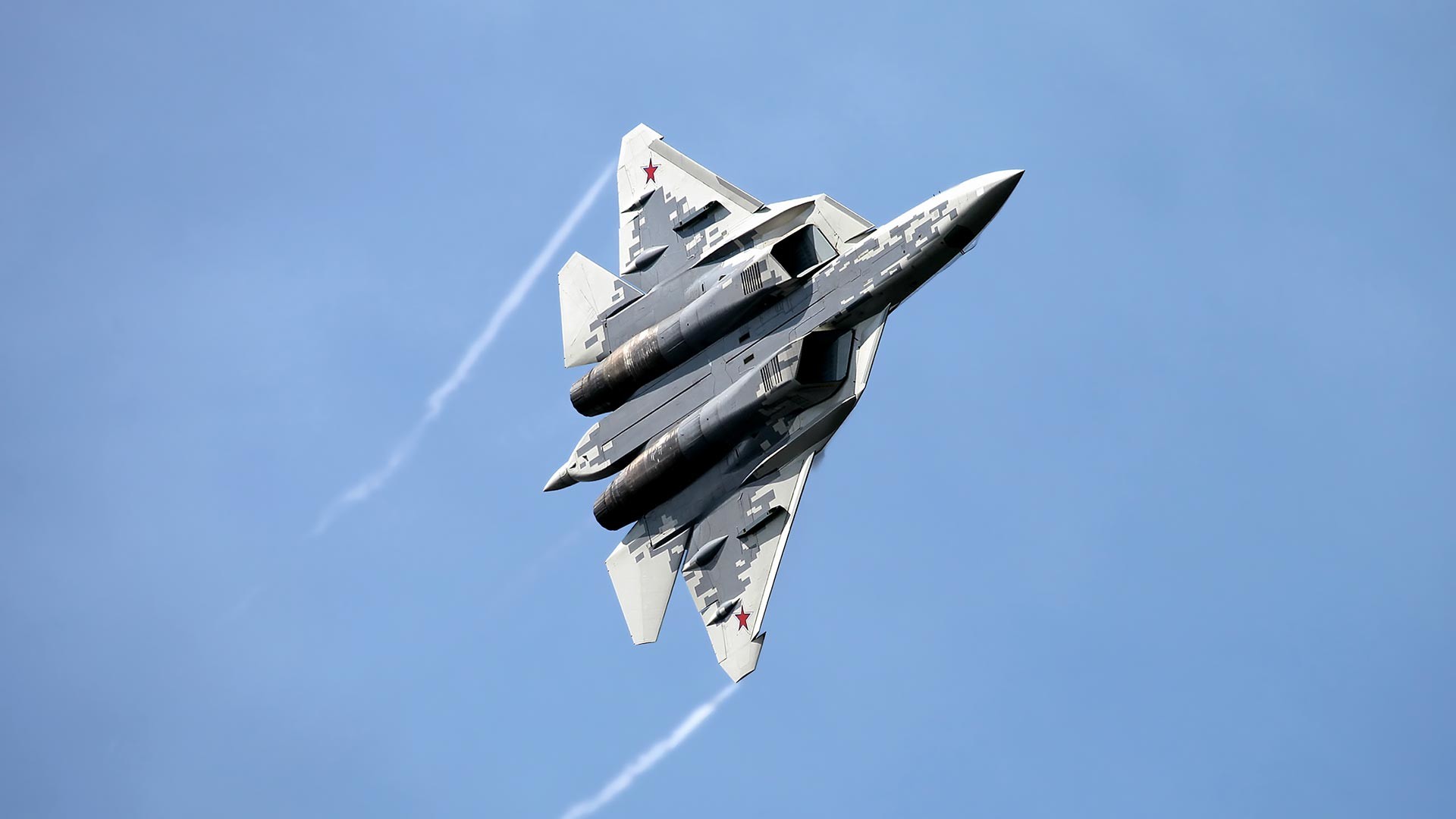 The parade will end with the flyover of MiG-31K and Su-57 aircraft and three aerobatic groups — the Lipetsk Aviation Center, as well as the ‘Russian Knights’ and ‘Strizhi’.