Sergey Karpuhin/TASS
The weapon has been created especially for stealth operations at night and is already going through battle tests in Spec Ops units.

The Kalashnikov Concern has created a new assault rifle for Russia’s Spec Ops units - the AK-12SP. The novelty was unveiled during the ‘Army 2021’ military expo outside Moscow in late August 2021.

The weapon represents a later modification of the AK-12 platform that was adopted to the military back in 2018. To this day, there are already more than 100,000 assault rifles of this class in the army, but the Special Operation units needed a number of modifications to be integrated serially into the weapon to effectively conduct their operations.

The biggest focus was on increasing the weapon’s capabilities during stealth operations at night. 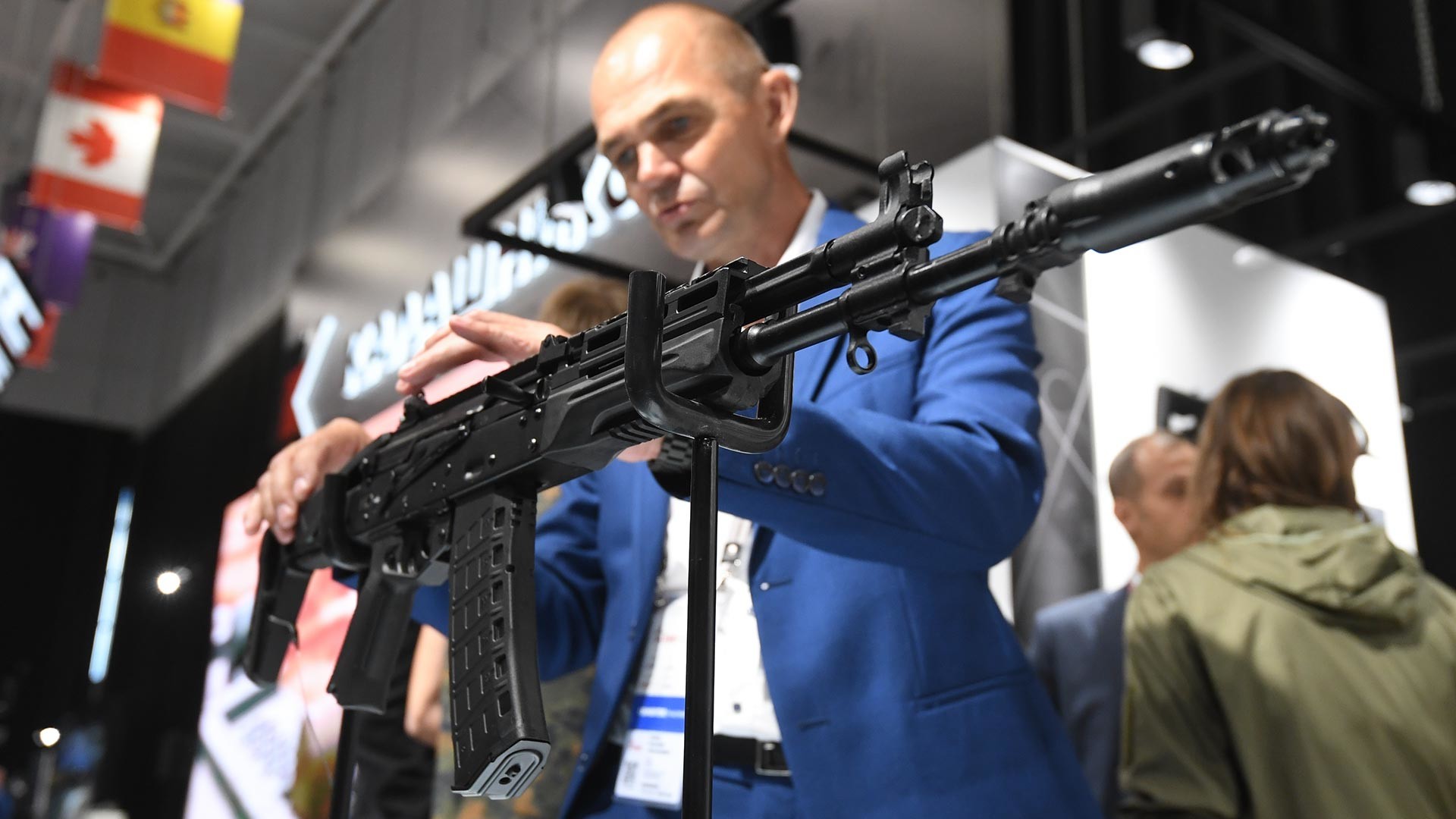 The AK-12SP has advanced shooting characteristics compared to the mass-produced AK-12.

First of all, the new rifle has received a new sniper style stock. It has a special “cheek” for precision shooting, which also helps to adjust the weapon equipped with oversized optics.

The weapon has also been modified for right- and left- handed users, as its controls are duplicated on both sides, the safety in particular.

The AK-12SP also has new rails on top and a fully redesigned foregrip.

The weapon’s kit also includes all elements required for night skirmishes - a laser, flashlight and an easily detachable silencer.

As the company states, there were a number of internal design modifications made to increase the fire accuracy of the weapon - one of the most widely criticised characteristics of the AK assault rifles.

What the two rifles have in common 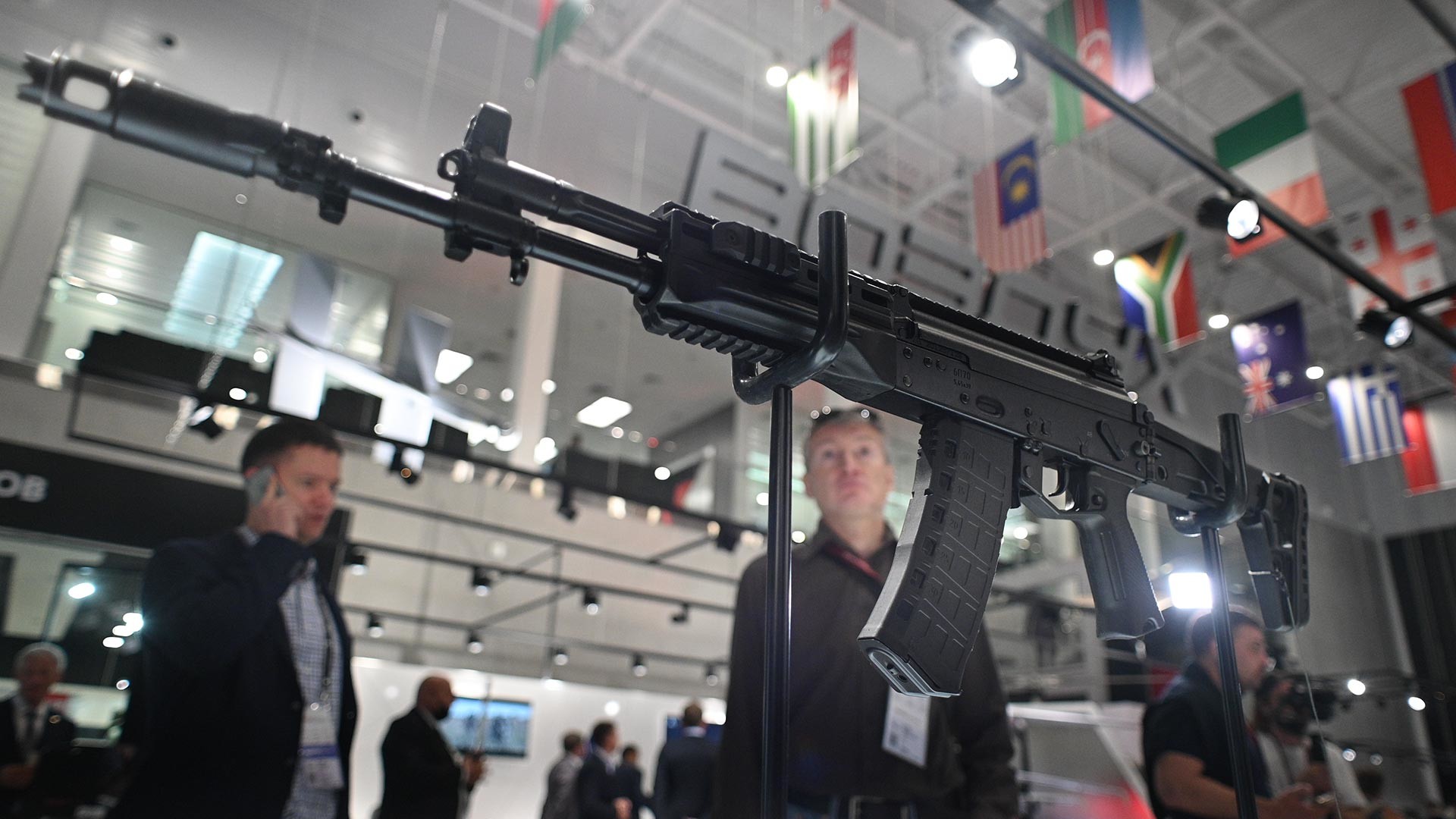 AK-12SP has the same pistol grip with instruments inside of it needed for complete disablement of a rifle.

The magazines also have transparent windows that show the number of ammo left. Nevertheless, operatives will also be able to use standard AK-74 magazines on their missions.

Its barrel is still 0.41 meters long. At the tip is a new muzzle break that allows operatives to smash windows and cut wires.