Russia to unveil the longest range sniper rifle in the world 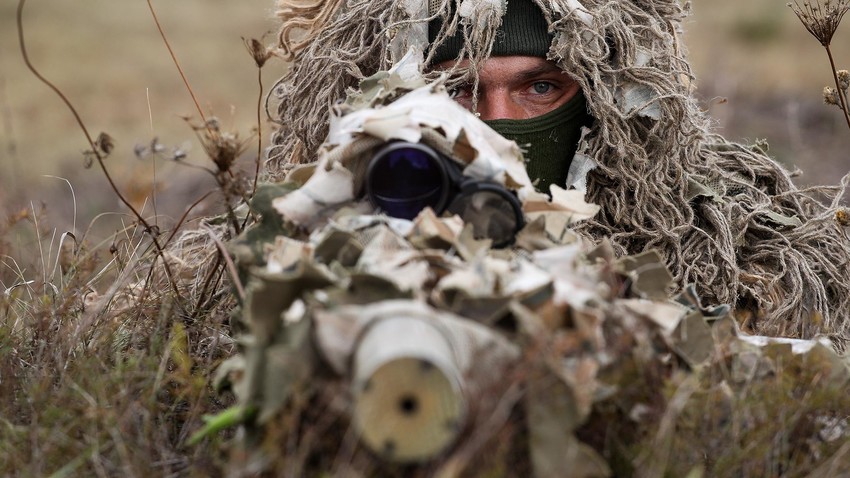 Vitaly Timkiv/TASS
The weapon will be able to hit targets up to 7 km away and is poised to change the whole sniper rifle market.

Lobaev Arms corporation revealed in late August 2021 that it had completed the development of the first version of the DXL-5 sniper rifle - the longest shooting rifle in the world that will be able to hit targets up to seven kilometres away.

The company will send the weapon to trials in November 2021 and then, in February of 2022, Lobaev Arms will deliver the first batch of DXL-5s to an unnamed foreign customer. The Russian army hasn’t purchased or showed interest in this weapon yet.

“The Russian army already has Soviet-era SVD and KORD sniper rifles and don’t need any new ones. We have a foreign contract for the development of a DXL-5 in a .50 BMG caliber and investments on creation of a new generation of ammo that will be able to drastically increase snipers’ capabilities,” says Vlad Lobaev, leading engineer and the owner of Lobaev Arms corporation.

At the same time, the sport version of the military DXL-5 sniper rifle, chambered with the new generation of ammo (that’s being developed), will be capable of hitting targets up to 7 km away.

“We created four types of ammo in different calibers. We will test each one of them in November [2021] on the DXL-5 platform and choose the two most suited for precision and lethal shooting at such long distances,” notes Lobaev.

What’s the need for such a rifle?

At the moment, the most powerful rifles on the market are considered to be sniper rifles of the .50 BMG caliber. The most widely known ones are the ones created by Barrett Firearms Manufacturing.

The rifles have some of the most powerful ammo on the market that allows NATO’s militaries to immobilize armored vehicles up to 2 to 3 km away. The main setback of the weapon is fire accuracy - it has from 1.5 to 2 MOA (Minutes of Angular) at such a distance. Practically, these numbers mean that shots can potentially go half-a-meter wider than expected. That’s the main reason why .50 BMG is great against armored vehicles and is bad against camouflaged snipers.

“All modern sniper rifles, ammo and platforms have reached their physical limits and every long range shooting record is becoming a coincidence. Armies need a consistent weapon for snipers that will allow them to conduct operations more effectively in the realities of 21st century warfare. To put it simply, to stay further than enemy snipers and eliminate them from distances the enemy won’t notice you,” says Ivan Alekseev, a former sniper of the Russian Special Operations unit.

The first company to present such a long shooting rifle with new generation ammo on the market will receive multi-million dollar contracts.

Lobaev Arms states that their DXL-5 sniper rifles with a .50 BMG calibre will cost $25,000 per unit, starting in February 2022. The modification capable of hitting targets up to 7 km away will cost more, due to its uniqueness.