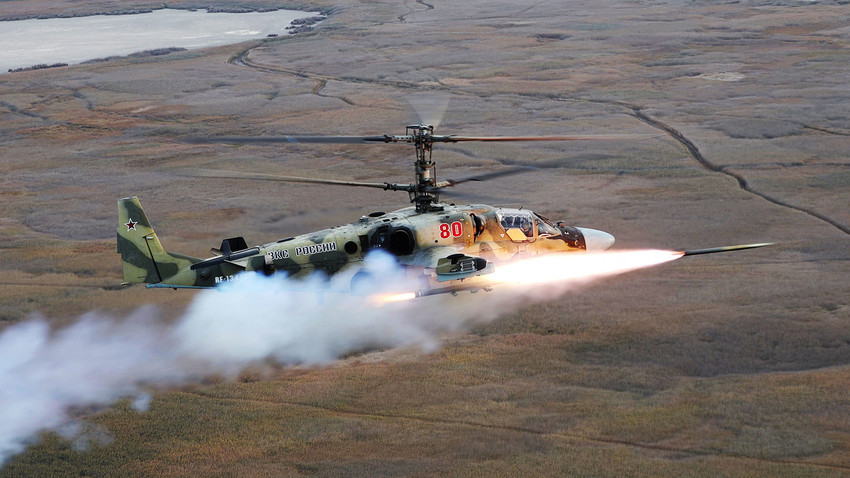 Vitaly Timkiv/Sputnik
The missile will be able to take out the most advanced tanks on the battlefield and will become one of the most precise weapons the Russian military has been striving for.

The Kalashnikov Concern unveiled a new anti-tank missile dubbed ‘Vihr-1’ at the ‘Army 2021’ military exhibition outside Moscow in late August 2021.

The projectile is set to nullify capabilities of all latest tank armor sets, thus making it the perfect weapon to shoot down heavily armored machines in any upcoming wars of the 21st century.

The ‘Vihr-1’ presents in itself a modernised version of anti-tank missiles previously constructed in Russia. Engineers at one of Kalashnikov’s subsidiaries that specialises in creating helicopter projectiles compare it with its direct analogue - the ‘Ataka’ missile - and say that the new projectile has increased firepower and range compared to the existing anti-tank missiles on the Russian market. The new one has a range of 10 kilometers (nearly double that of the ‘Ataka’) and was created to penetrate even an ‘Abrams’ tank active armor set. 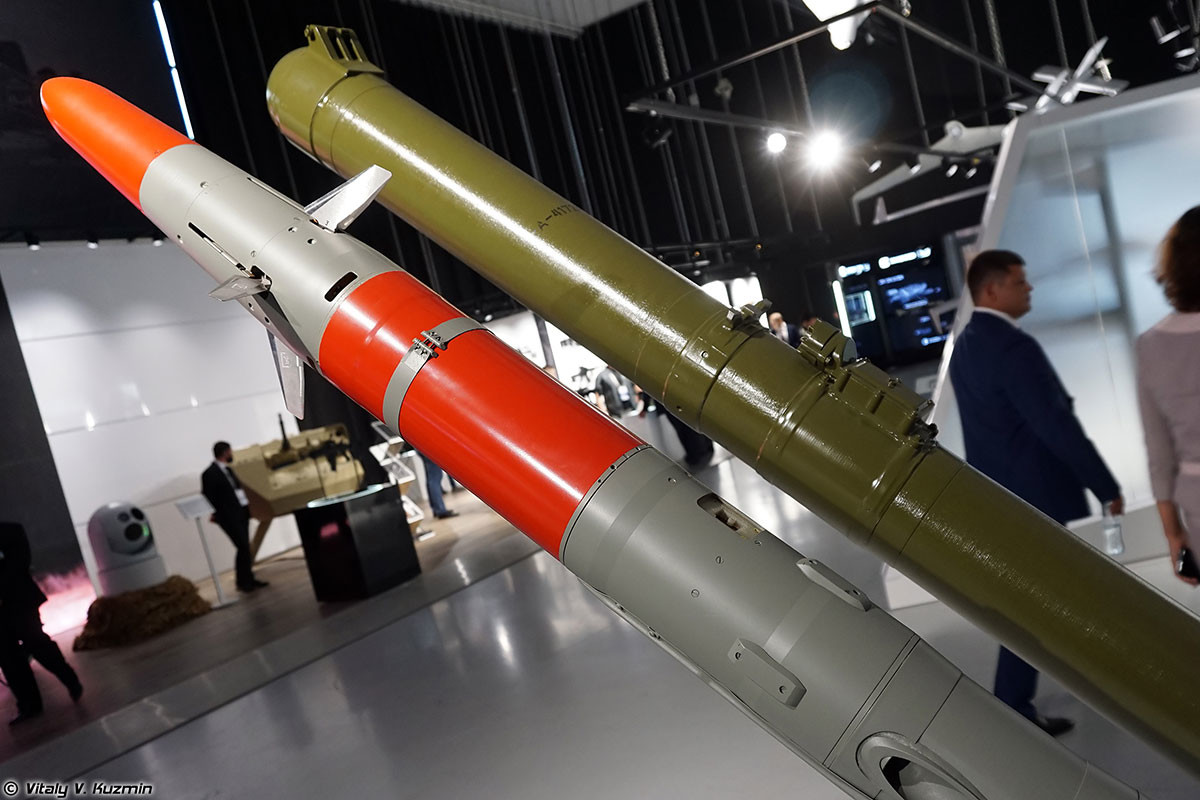 “It can do so due to two warheads installed into one missile. The rocket explodes twice - the first warhead destroys the active upper layers of armor, while the other warhead explodes a millisec after the first and burns through the metal inside of the machine,” explains Alexey Ramm, a military analyst at ‘Izvestia' newspaper.

The weapon can burn through 150 mm of tank armor and is set to be able to eliminate even the most advanced machines on the weapon market. 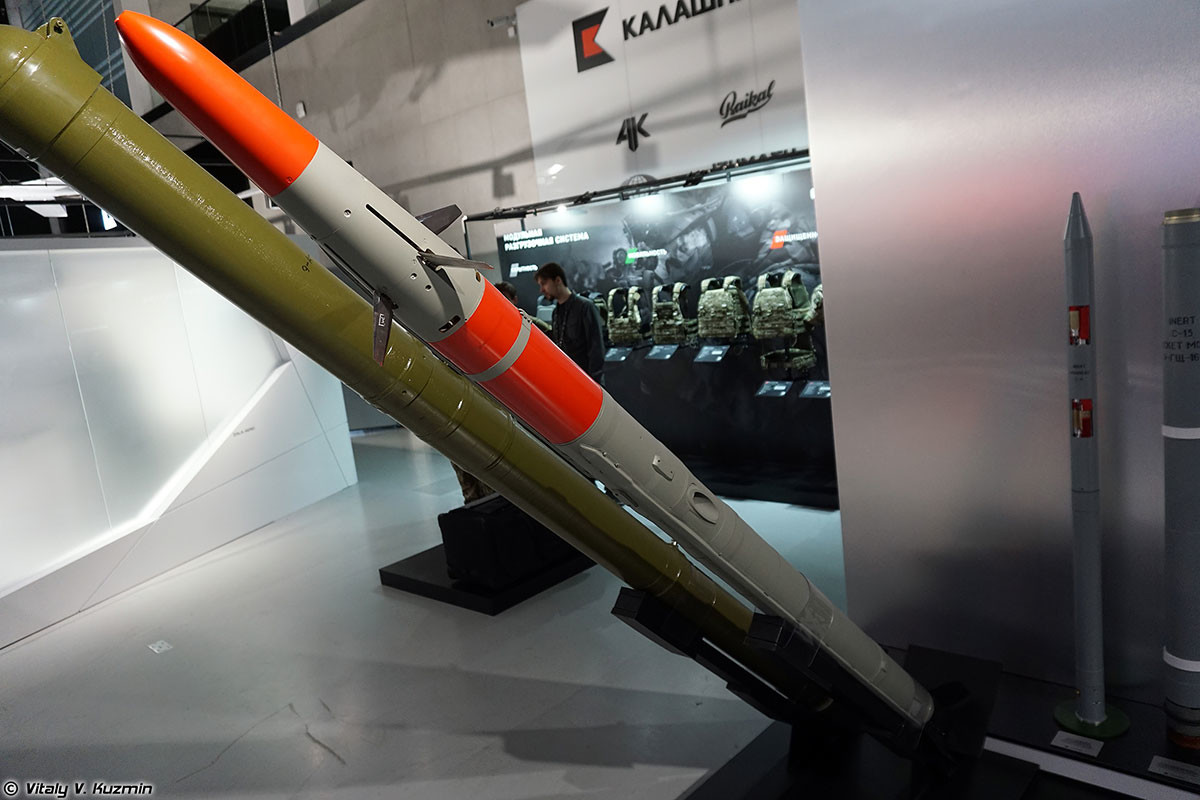 These missiles were created for battle helicopters and newly created unmanned aerial vehicles (UAVs). The Russian military has tested them on Ka-52 battle helicopters and created special modifications of ‘Vihr-1’ missiles for the Mi-28 series. These projectiles will also be used on drones, but it’s still unknown which ones, as the creators haven’t revealed any details of the tests, which are currently classified.

“It’s not about whether this missile is better or worse than its foreign analogues, but it drastically enhances our battle helicopters characteristics. Our previous anti-tank missiles were unguided and could have possibly missed a target.. Now our ‘flying cavalry’ has means of precision elimination of battle tanks with cheap missiles,” mentions Ramm.

Now, Russian battle helicopters will be able to hang in the air behind trees or mountains, wait for enemy units and then rise into the skies, shoot them down with precision missiles and fly away to safety.