Top 3 UNIQUE weapons used by the Russian Army in Syria 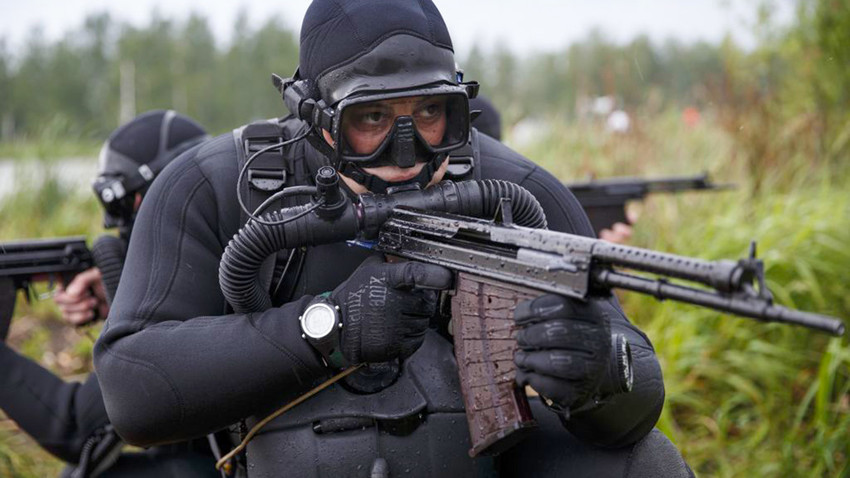 Rostec
These weapon systems were among the ones that turned the tides of Syrian war and still stand guard in Syria.

The Russian army used its whole arsenal to change the outcome of the Syrian war back in 2015. We have a closer look at the three most unusual ones. 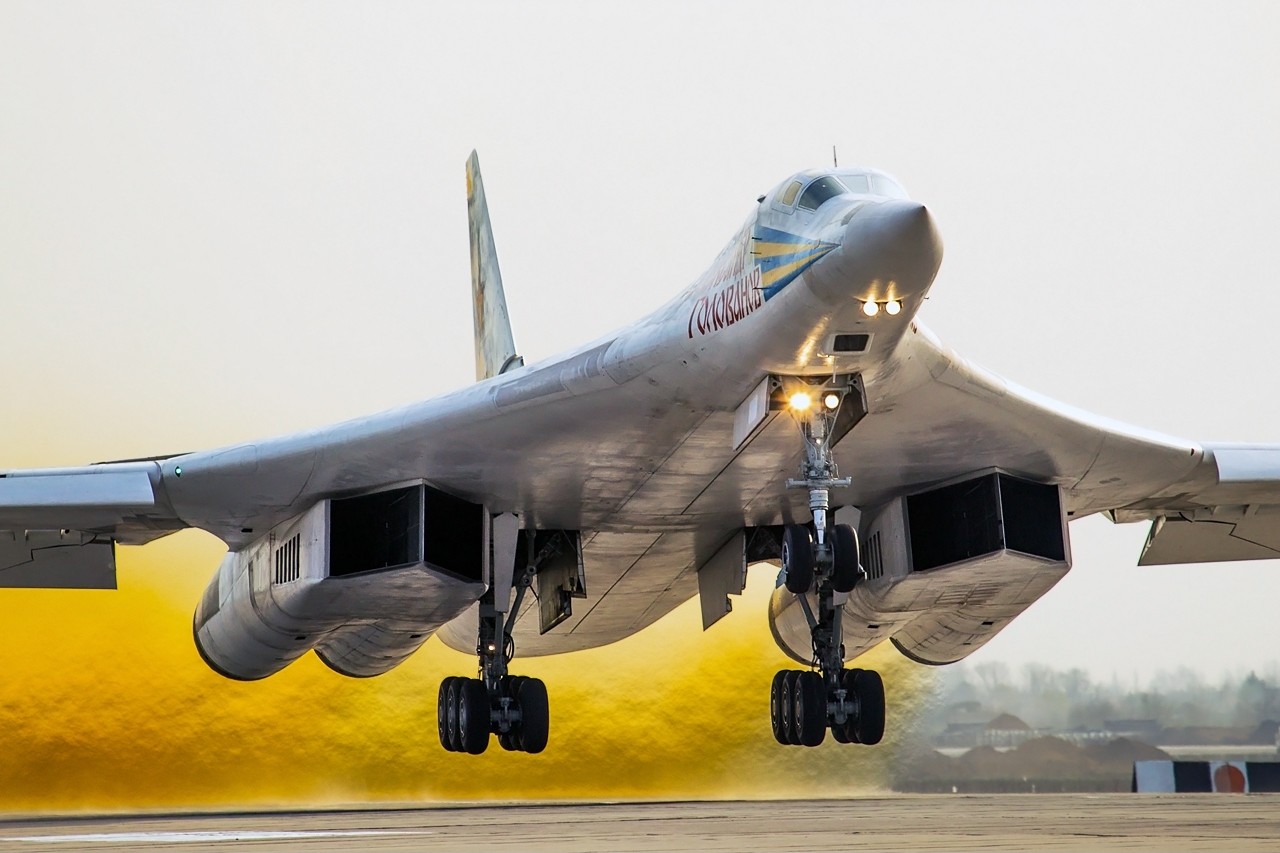 This is the largest and most powerful supersonic aircraft in the history of military aviation.  It is also the fastest bomber in service, which was nicknamed ‘White Swan’ by aviators for its look.

The plane also has the most powerful engines in its class of strategic bombers that allow it to accelerate up to 2,300 kilometers per hour. This is also a record number for strategic bombers.

For the first time ever, these planes were used in battles during Russia’s Syrian campaign. At the end of 2015, they carried out strikes with X-555 cruise missiles against Islamic State infrastructure.

“The attack had both a symbolic and a military purpose. In the first case, we had to show the world the capabilities of our strategic aviation. And secondly, we had to drastically decrease the ISIS forces on the ground, as well as to see how the Tu-160 behaves in real battle circumstances on long duration flights,” says Viktor Murahovsky, editor-in-chief of ‘Homeland Arsenal’ magazine.

The Russian Air Force currently has 16 Tu-160s and Tu-160M1s. As part of the state arms program for 2018-2025, it is planned to upgrade them to the M2 version, in which they will receive new computer and onboard systems, a new protected navigation system, new means of radio electronic warfare to protect the plane and its missiles from “blinding”, as well as new era guided and unguided weapons. 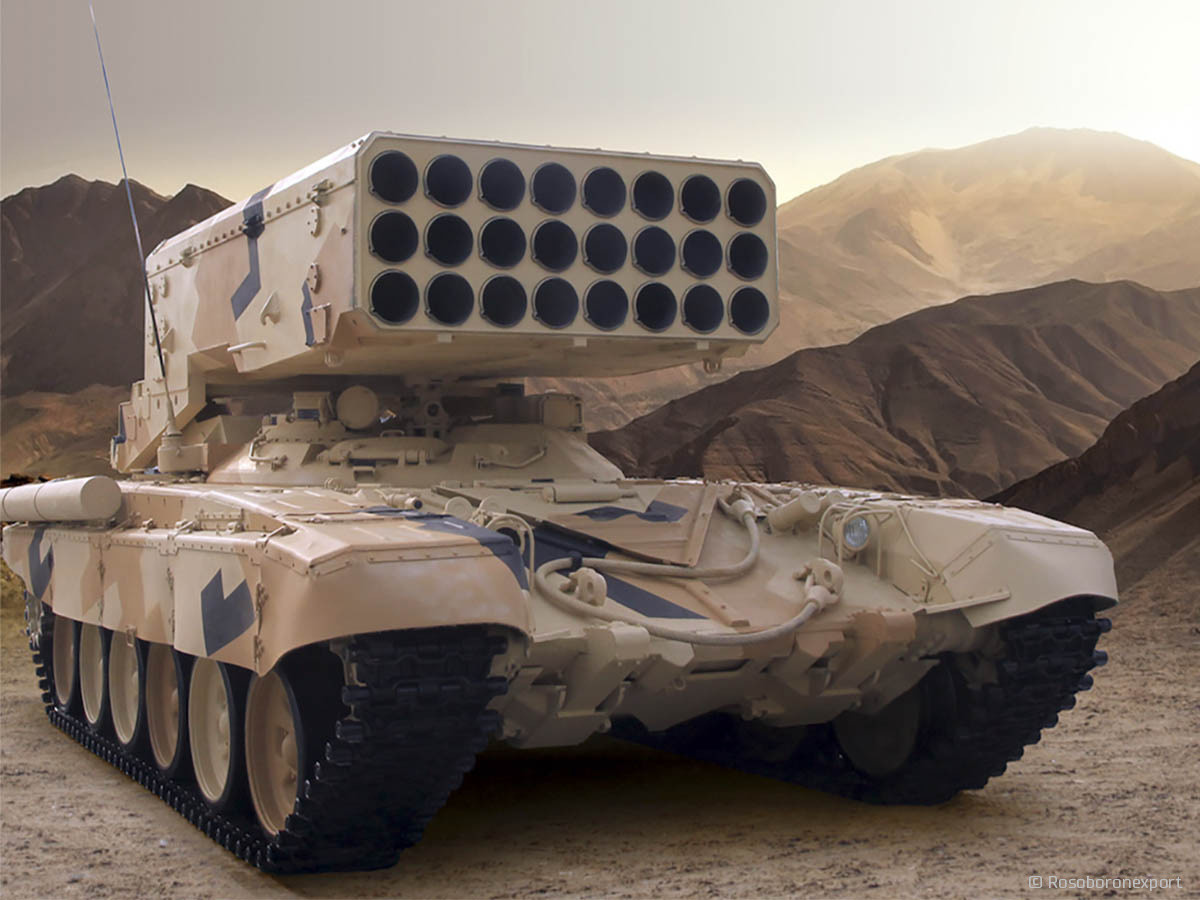 The TOS-1A heavy flamethrower system is capable of inflicting damage comparable to the consequences of a tactical nuclear strike. The volley of this radio-chemical complex destroys all things in an area of up to 40,000 square meters, making it impossible to hide even in underground shelters.

“These are some of the deadliest weapon systems the army has. They are used in special operations, when units need to rapidly deploy on a spot and burn down to the ground a poorly protected base with tents, armored vehicles, etc. The ideal target is a field camp, fortified combat positions in the mountains or a column of enemy vehicles with fighters on board,” says Murahovsky.

The upgraded version of TOS-1A has 24 rockets. It can fire single shots and twin shots from two barrels at targets. Duration of the full salvo for twin shots is six seconds, for single shots - 12 seconds. The time to prepare for opening fire is 90 seconds.

The system is designed to destroy light armored vehicles, to set structures and buildings on fire and to destroy enemy troops with fragments and fire waves from 220-mm rockets with thermobaric and smoke-ignition ammo. The fire range of a TOS-1A is up to 6 km. 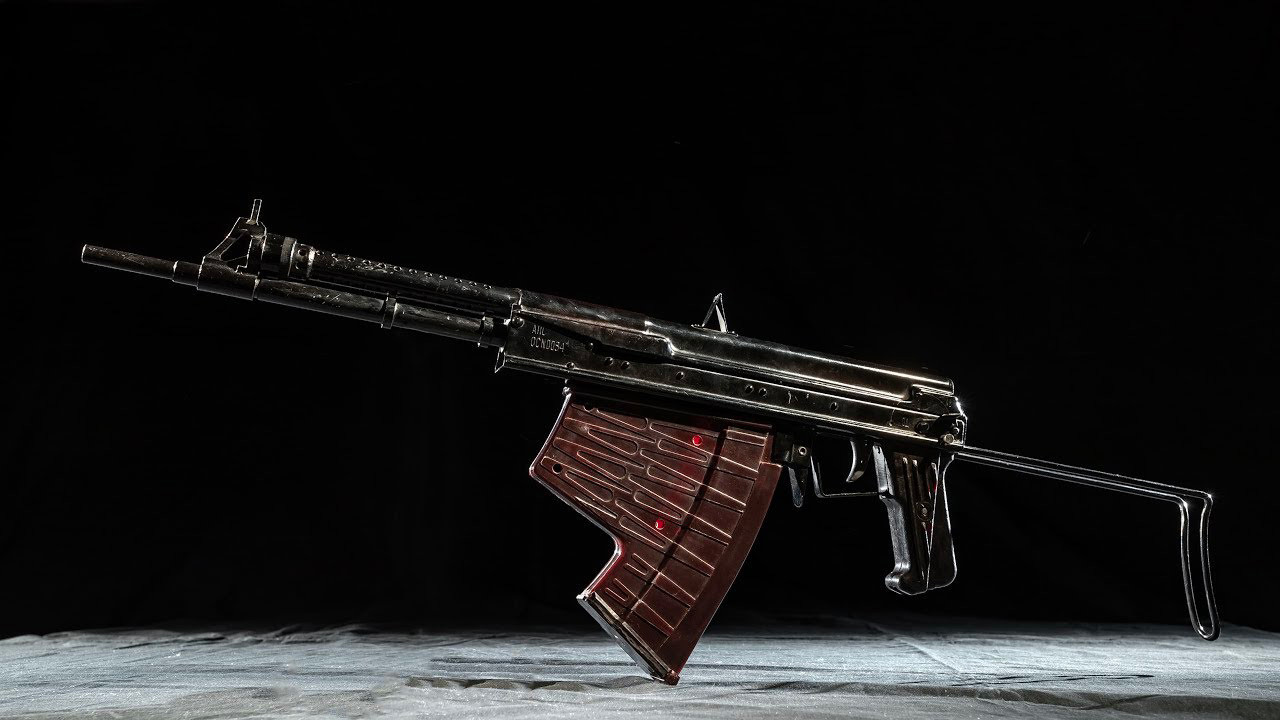 The APS-5 (the name is an abbreviation of “underwater assault rifle” in Russian) is an underwater weapon used by the Russian Navy. It was created back in 1975, but was declassified and unveiled to the public only after the collapse of the Soviet Union, during the annual international military exhibition in Abu-Dhabi.

“It was and is still used by Russian marines to protect military and trade ships in the Syrian port of Tartus,” says Murahovsky.

In battle circumstances, an APS-5 is capable of hitting a target at a range of 30 meters at a depth of five metres. At the same time, the firing range depends on the depth of immersion. At a depth of 40 meters, it can hit a target only ten meters away.

The weapon was initially designed to eliminate underwater saboteurs and spies of a potential enemy. It’s mainly used to defend ships and submarines in docks from enemies willing to plant a bomb under the bottom of a ship. Or it can be also used by officers to protect themselves from underwater predators, such as sharks.

The APS-5 can be fired in both single and full-auto modes. It can also be used on the surface, but is not very effective, as the range of fire does not exceed 100 meters. This setback forced combat swimmer units to be issued with two assault rifles - an APS and an AK, in case the need arose to fight enemies on ground.