First official ads appear in Telegram - and users are OUTRAGED 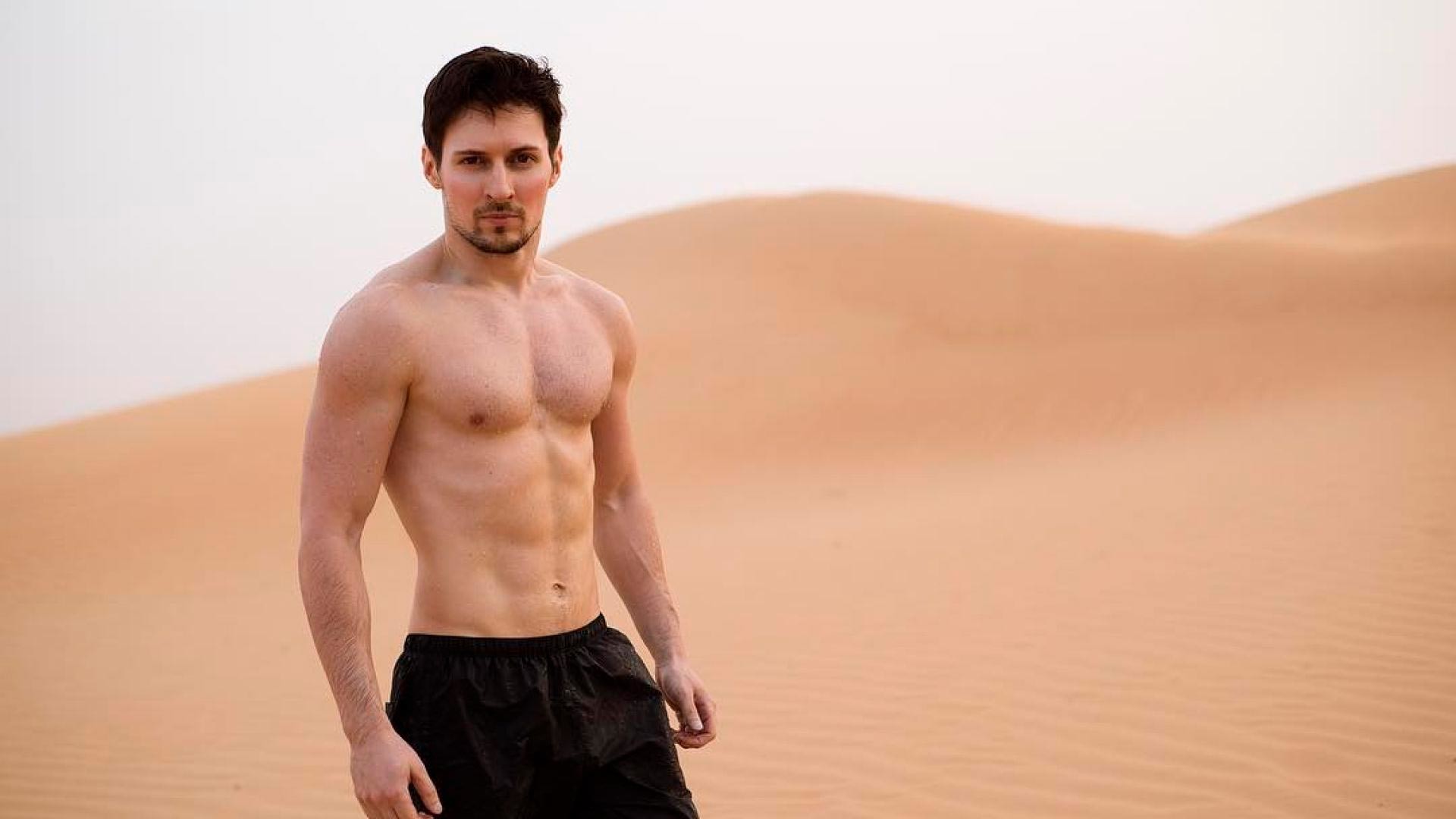 @durov
The minimum amount to be deposited to Telegram’s new advertising cabinet is €2 million. But instead of global brands, the first ad messages promoted channels about cryptocurrencies, random news and stock exchange trading courses. How did this happen?

At the end of October 2021, Pavel Durov, the founder of the Telegram messenger, announced the launch of official advertising messages. Since its release, the messenger app has not been officially monetized, though there has been an unofficial market for advertising, which was sold in its channels by channel owners.

Official advertisements in Telegram are small posts with a limit of 160 characters without external links or photos. They do link to a specific Telegram channel, however. The ads appear in channels with an audience of more than 1,000 subscribers after viewing all new messages - at the very bottom of the feed. Each ad post is marked with the word “Sponsored” in small print in the corner of the post.

The ads will not appear in chat lists, personal messages or groups. The messenger also promises not to use users’ personal data to target ads and all messages will be “unobtrusive”, Durov promised.

“In Telegram channels now there are ads that are published by the owners of Telegram channels themselves in the form of ordinary messages. The official advertising messages that Telegram is introducing will be much more comfortable for users. The income from such advertisements will allow Telegram to continue providing users with a free and unlimited service,” Durov wrote in his channel.

The cost of advertising per thousand impressions in the messenger is just two euros. But the minimum amount to top up the ad cabinet is €2 million, of which €1 million is a deposit that will not be refunded, unless the advertiser spends €10 million within 12 months. There were speculations in the industry channels on Telegram that such high sums were set to attract large advertising agencies to the site, which will resell their quotas to smaller clients later on.

It was also assumed that large global and Russian companies would want to buy advertising directly. Instead, what happened was that advertisements began popping up in major channels for other thematic Telegram channels, but which were created only a few days ago and had managed to get only a few dozen or hundreds of subscribers. And the channels were devoted to news, health, investments and cryptocurrencies.

The Russian-speaking audience and channel owners turned out to be dissatisfied and even outraged about the “innovation” - in their opinion, the ads, on the contrary, look as intrusive and inappropriate as possible. 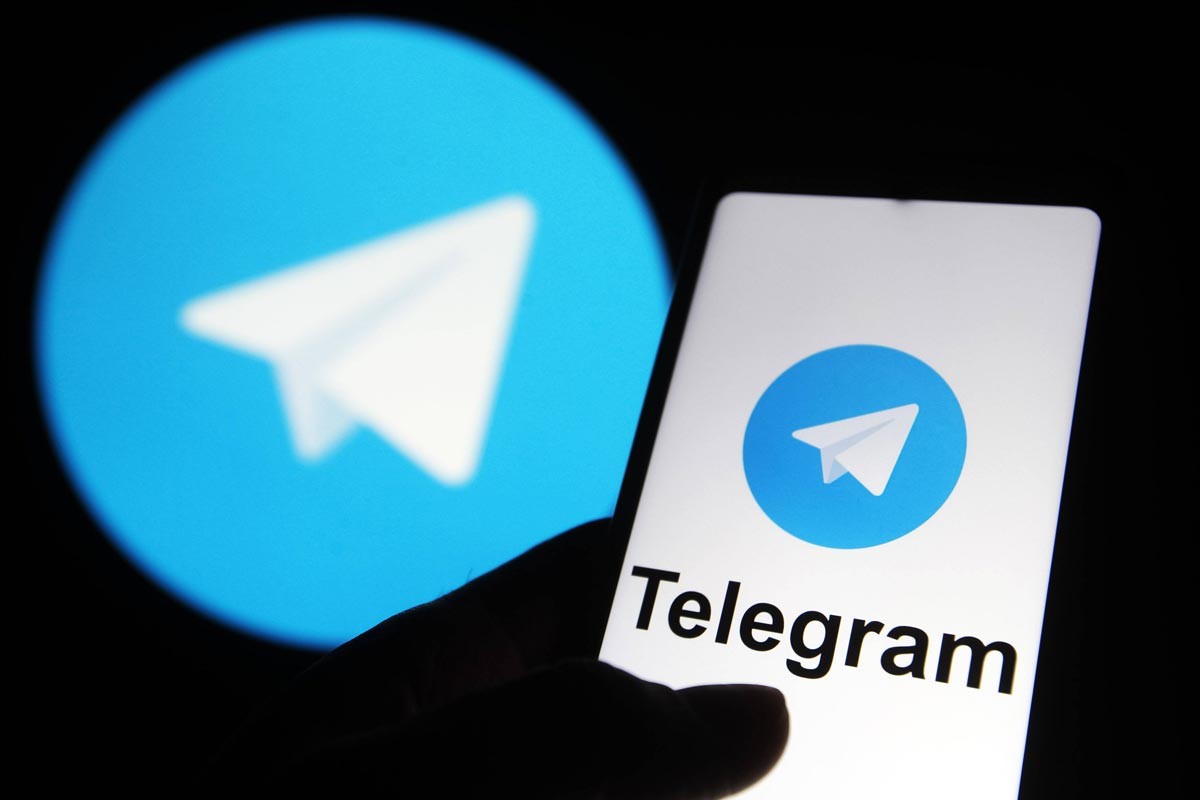 “Why only crypto, why not a financial pyramid at once? Or a wish marathon, where you have to breathe [through] your uterus and attract money?” wrote Russian journalist, TV host and former presidential candidate Ksenia Sobchak.

“It feels like someone is creating a grid of channels about the most popular topics and running ads. Although, I remind you that even before the launch of the official ads, we were promised strict selection criteria. This, in the end, doesn’t seem to be working,” declared the administrator of the Russian Marketing channel.

Industry expert Fedor Skuratov suggested that the newly created grid of channels which were promoted were actually bought by someone from a large agency that had already made the necessary deposit.

In response to the complaints, Durov promised that throughout November 2021, Telegram would launch a feature to disable ads for money. The cost has not yet been announced, but the service will come in two variants.

In the first case, users would be able to buy a subscription, which would allow them not to see ads in the messenger. In the second case, channel owners themselves would be able to place an “invisible” ad in their channel, which would overlap any other advertising messages, if it also cost more than theirs. By the way, such an “invisible” ad could be placed in any channel, not just your own.
“We will continue to work on features that will allow Telegram to become a break-even project. Our priority in this process will remain the interests of users and content authors,” Durov concluded.