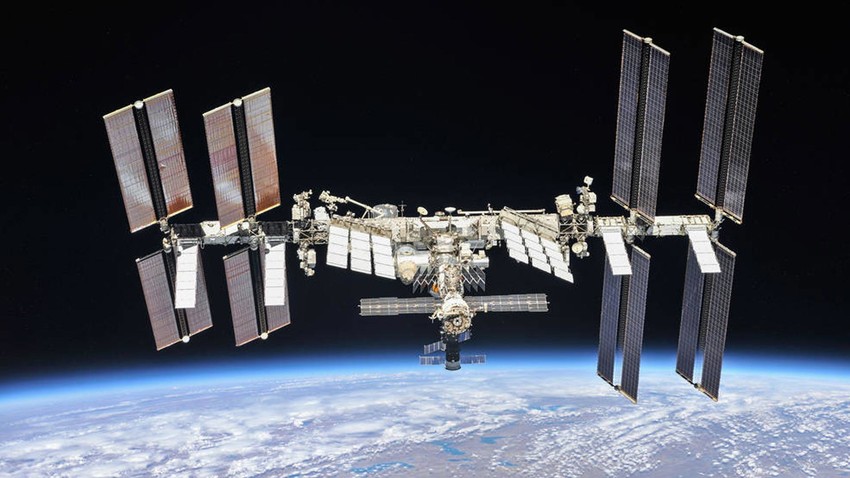 International Space Station / NASA
Moscow says it was demonstrating its capability to defend itself in space and experts believe that the S-500 was behind the “performance”.

The U.S. Space Command condemned Russia on November 15, 2021, for shooting down one of its own satellites.

According to the Americans, Moscow used a direct-ascent, anti-satellite (DA-ASAT) missile and created 1,500 pieces of debris in outer space that could endanger other satellites in orbit.

Moscow explained away its move by referring to the necessity of staying in line with the U.S. military’s activity in space. 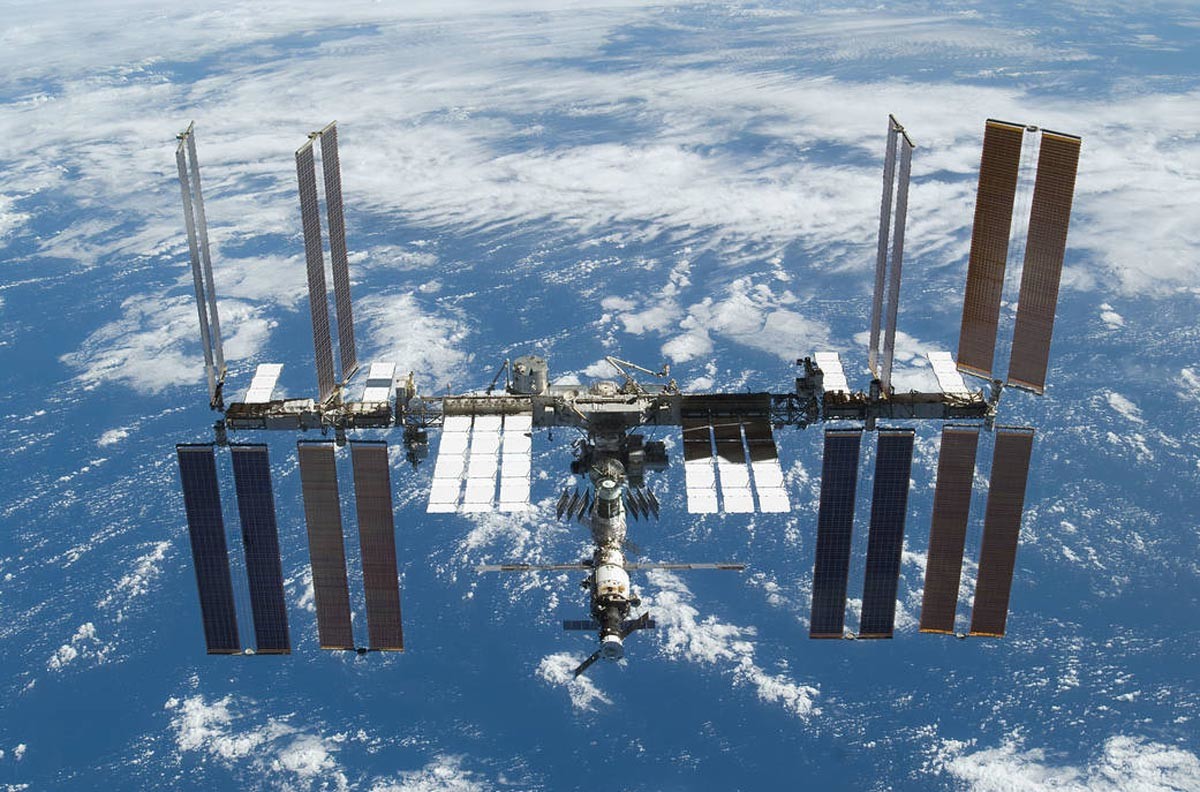 According to the MoD, this test is a countermeasure for the new American space strategy and to the ongoing tests of the latest modifications of the x-37 unmanned spacecrafts.

“The United States established a space command in 2020 and officially adopted a new space strategy. One of its main goals is ‘to create a comprehensive military advantage in space’,” the Russian military command sited Tuesday.

The MoD also claims the American side has actively, but unnoticed, been developing and testing its latest offensive capabilities of various types in orbit, including the latest modifications of the X-37 unmanned spacecraft.

The military command added that they consider such actions as a threat and that they are incompatible with the stated goals of the peaceful use of space.

“With that in mind, the Defense Ministry is carrying out planned activities to strengthen the defense capabilities that exclude the possibility of sudden damage to the country’s security in the space sphere and on the ground at the hands of existing and prospective foreign space technologies,” the military department said.

What weapon system did Russia use to shoot down the satellite? 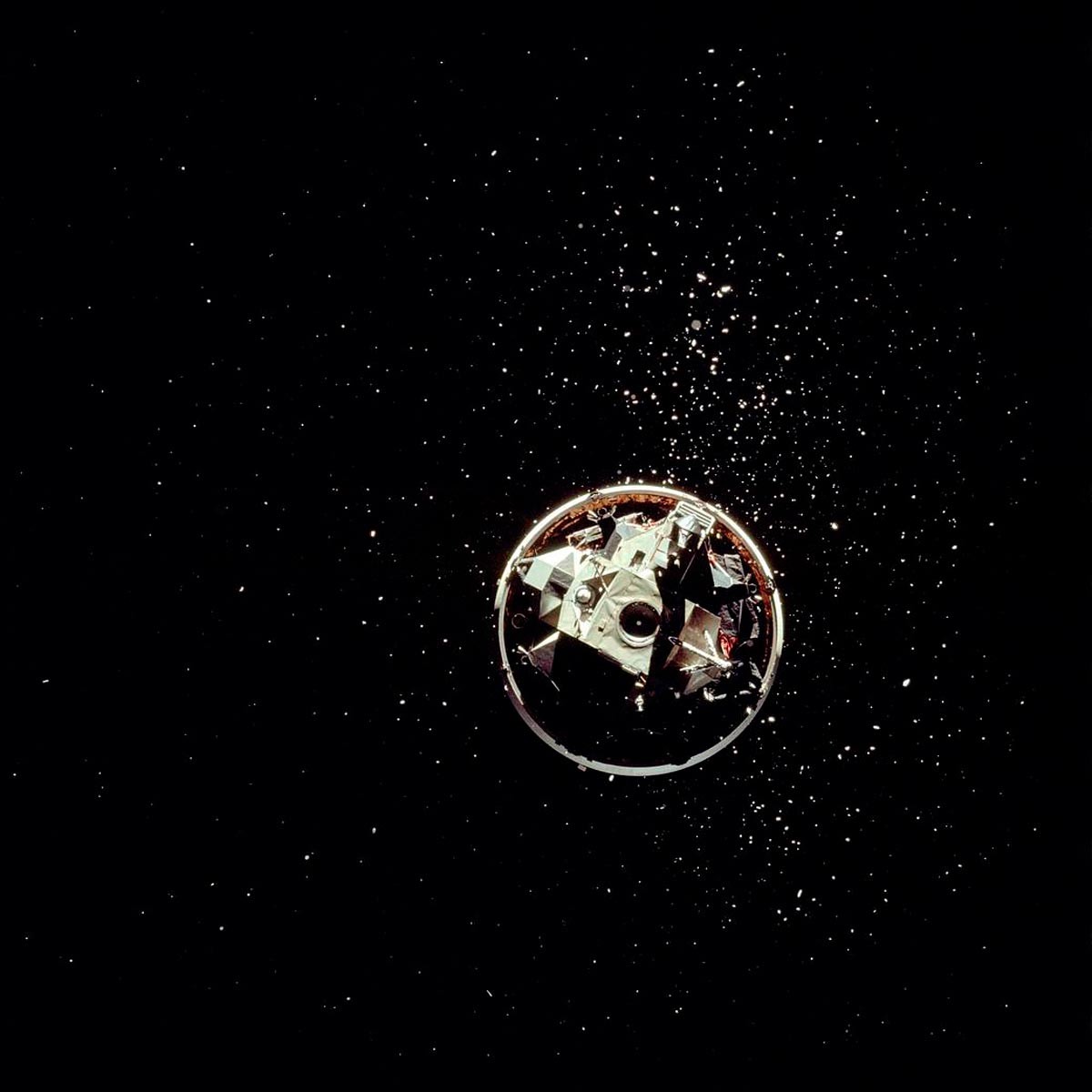 The Russian Defense Ministry officially doesn’t reveal which system it used to shoot down an old Soviet satellite.

At the moment, there are only two existing weapon systems in Russia capable of destroying an object in space - the S-500 air defense system, as well as the latest S-550.

“We can assume that was a real combat launch of the fifth-generation S-500 surface-to-air missile system which is capable of selecting specific targets in near space and shooting them down,” says Igor Korotchenko, editor-in-chief of 'National Defense’ magazine.

According to him, the test data shows that the S-500 will neutralize threats of the new reusable maneuvering orbit weapons which are capable of carrying all types of weapons, including the nuclear ones.

“Russia wanted to show that it’s capable of eliminating threats coming from near space. It’s worth mentioning that the S-500 and the S-550 are exclusively defensive weapons. Their tasks are to respond to new types of military threats that will materialize within the next five years in Earth orbit,” mentions Korotchenko.

Are these tests unique? 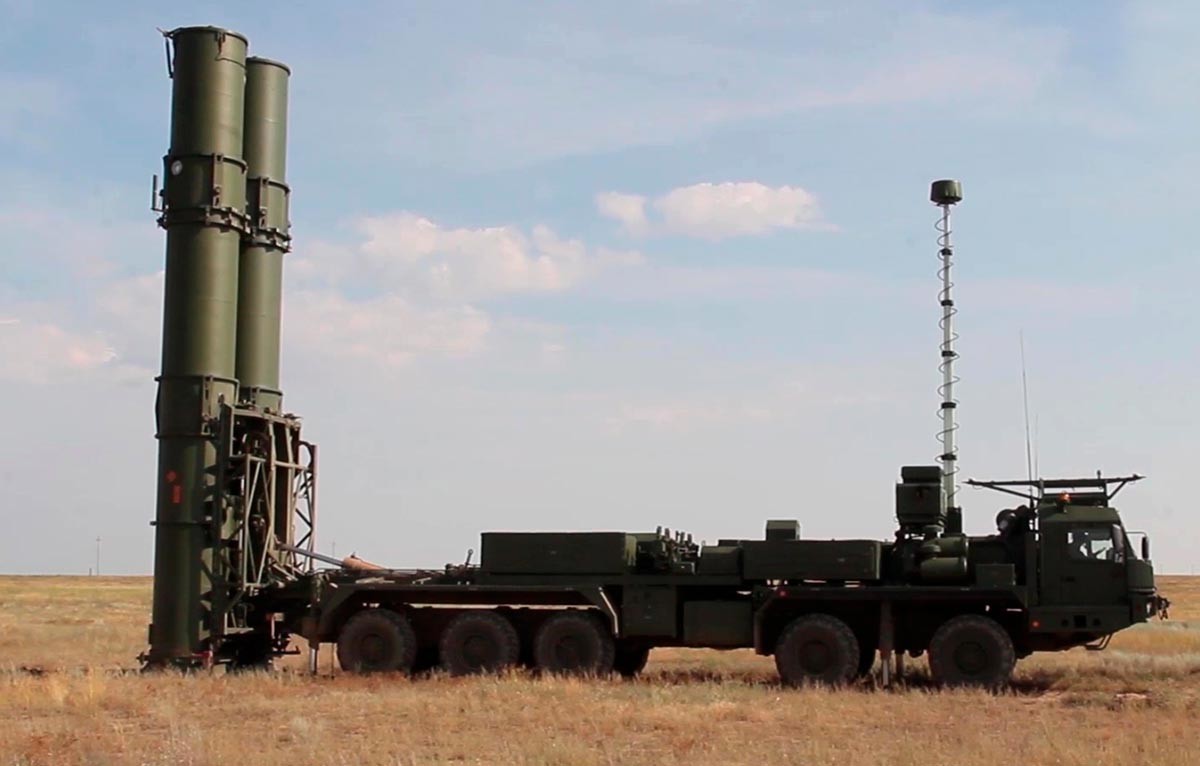 No, there are not.

The United States and China have already conducted similar tests in the last decades.

‘These tests were conducted by the American NAVY which shot down one of its satellites with their anti-orbit missile and by the Chinese army that used missiles on the ground to destroy one of their satellites’, told Russia Beyond Alexander Hramchihin, former Deputy Director of the Institute for Political and Military Analysis.

The first such test was conducted in 2007 by the Chinese forces. The country destroyed a vehicle that was in an 865-kilometer orbit. This produced over three thousand traceable pieces of debris, many of which are still in orbit today.

In 2008, the U.S. shot down the malfunctioning USA-193 reconnaissance satellite. Unlike the previous test, this one was somewhat better organized. The fact is that the apparatus was in low orbit and was soon to enter the atmosphere. So most of the debris came out of orbit relatively quickly. However, most of it does not mean all of it. 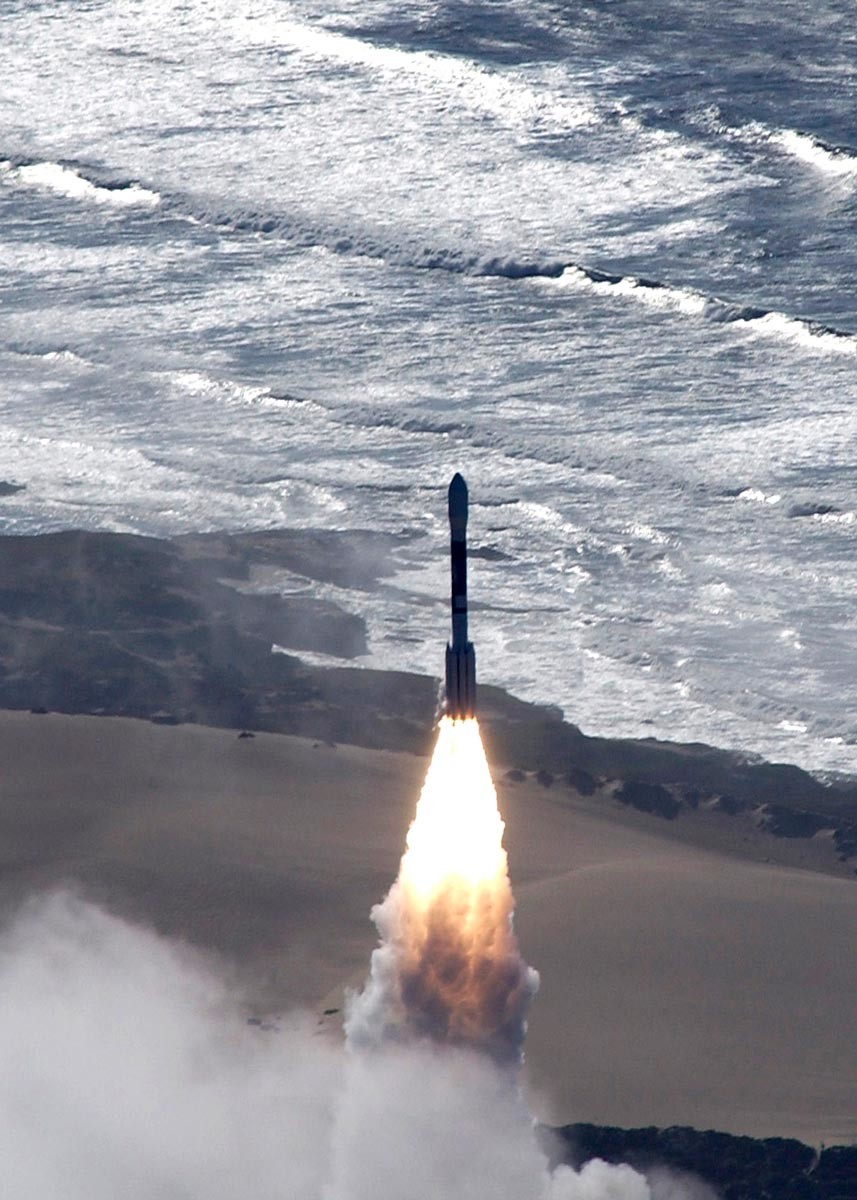 Nevertheless the expert suggests that shooting down is a dangerous thing as the debris can hurt space stations and other satellites flying on the orbit.

‘When a nation wants to take away from orbit a satellite, it manually lowers them from the orbit and sinks them in the southeast Pacific alongside other out-worn satellites’ said Hramchihin.