What’s new with the S-500 air defense system that most likely hit the satellite in space? 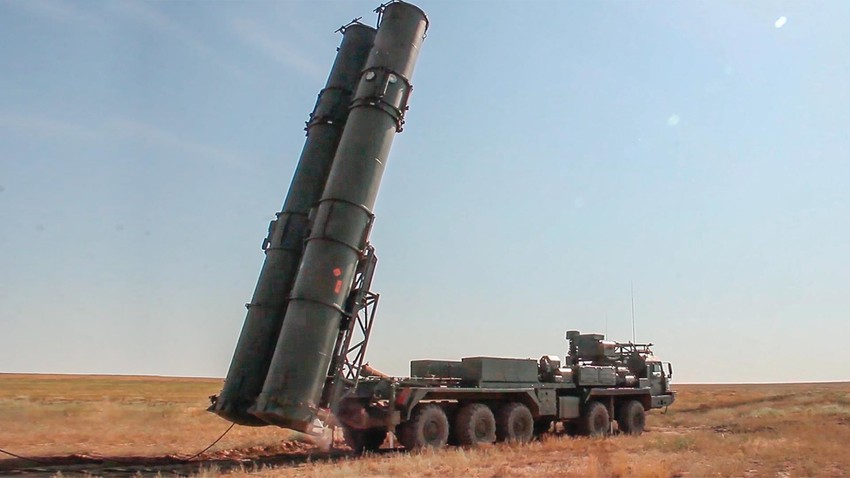 Russian Defense Ministry/TASS
The first S-500 unit is defending Moscow now and, by the end of the decade, it will possibly be sold to some foreign countries.

The recent destruction of an old Soviet satellite in space supposedly by an S-500 attracted a lot of world attention to this new weapon. Before this, experts were not sure if this air defense system even existed yet.

So, what’s new with the S-500 air defense system and when will it be available for sale to foreign armies?

The S-500 represents the first generation of air defense systems capable of hitting enemy objects in close space. These targets include next generation ballistic and cruise hypersonic missiles, as well as aerodynamic targets (aircrafts) that are only being developed in Russia and abroad.

According to the revealed information (as most of it is not disclosed by the military command due to the secrecy of the ongoing development), the unit is able to hit targets up to 600 kilometers away. That’s 200 kilometers further than the current S-400 systems are capable of. And let’s not forget that the S-500 is capable of eliminating even more aerial targets than the S-400.

Currently, the Russian army has received its first S-500 air defense system. The unit was sent to the troops of the 15th Army of the Russian Aerospace Forces, covering Moscow and the Central Industrial District.

Yet, editor-in-chief of ‘Homeland Arsenal’ Viktor Murahovsky urges not to rush with statements that the new generation air defense system is absolutely ready.

“This is a pilot version of the S-500 that was sent to the military for operational tests. The version that was received by the army doesn’t have a number of required features and technical characteristics required for a new gen air defense unit,” the expert says.

He states that it’s standard army practice when the military receives a pilot version of a weapon, in order for constructors to be able to fix the smallest operation details prior to full adaptation of the weapon. In parallel with this, the Russian military will continue a series of shooting tests at the Kapustin Yar range and train crews to work with the new system.

“In 2022, the complex will be finished and the first fully operational unit will be delivered to the army. Mass S-500 deliveries to the Russian army will begin in 2024,” states Murahovsky.

Deliveries of S-500 to India, China and NATO 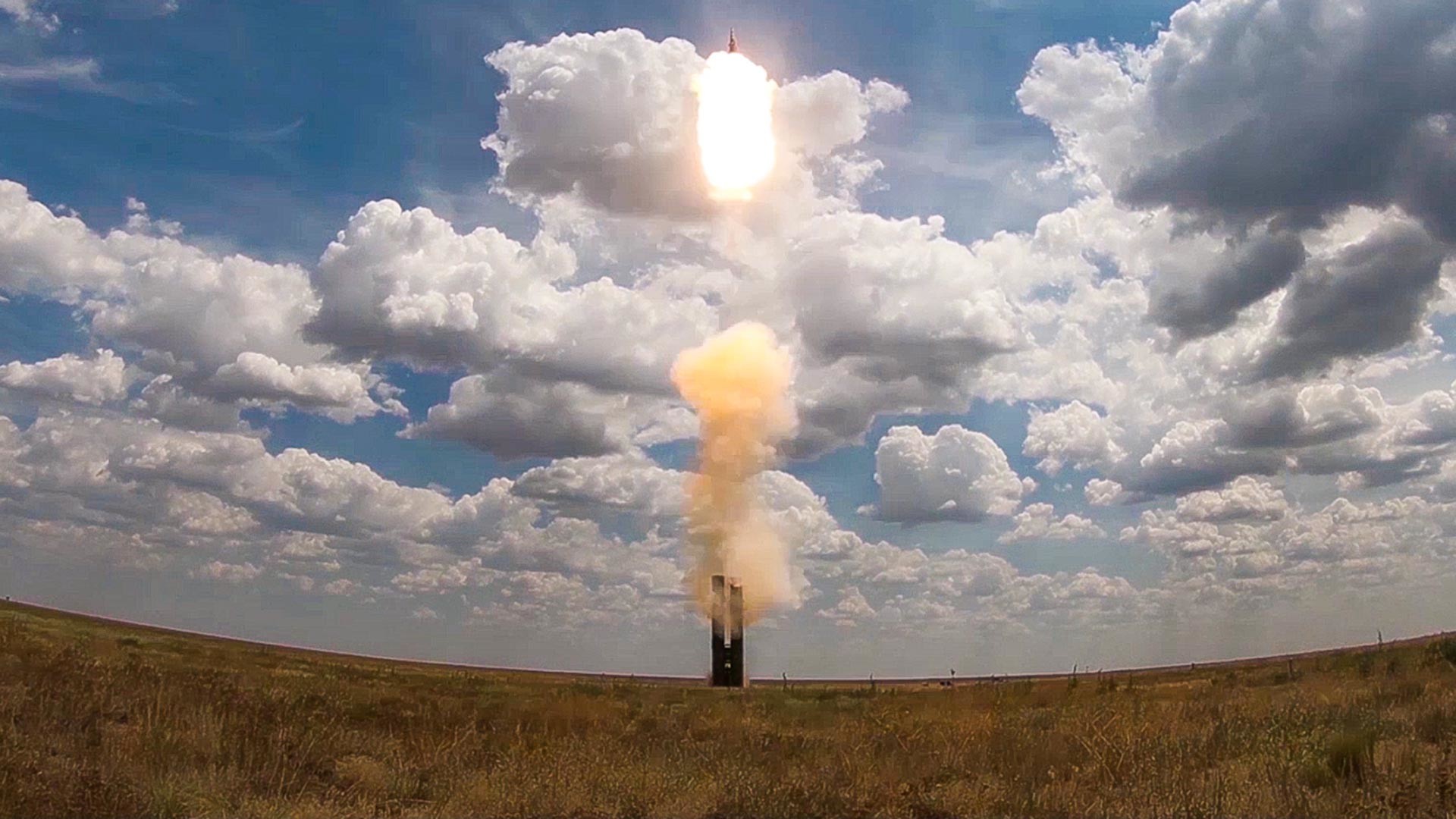 India, China and a number of other Russian partners may soon become the first buyers of the S-500 next-generation anti-aircraft missile system. This was stated in early November 2021 by Dmitry Shugaev, the director of the Federal Service for Military-Technical Cooperation (FSMTC).

Military experts believe that Turkey, which is a part of NATO, is also on the list in the first potential buyers

“Considering that the Ministry of Defense has announced its plans to develop the S-550, the S-500 complex will most likely be supplied to China, India and Turkey, which already use Russian S-400 complexes and are positive about strengthening their air defense and missile defense systems with S-500 complexes,” concludes Artem Kosorukov, political analyst of the Lomonosov Moscow State University.

The expert suggests that the most important advantage of the S-500 over its analogues is its long-range detection radar and missile defense capability to detect and destroy not only the B-2, F-22 and F-35 stealth aircrafts, but also ballistic missiles beyond the atmosphere and in close space, hypersonic cruise missiles and UAVs.

Experts also suggest the export of S-500 will begin only when the Russian forces have been fully equipped with the S-500 air defense systems. That process will take 7-8 years and only in 2028 will India, China and Turkey will be able to sign S-500 contracts with Russia.

'“The export models differ from those in the Russian army, in particular, they do not use technologies that are state secrets, and, in addition, a number of functions will be reduced. In other words, our engineers will protect their latest developments, and even if a buyer takes apart our S-500 to the screws, he will not see anything breakthrough for himself’, told Russia Beyond,” says Vitaly Mankevich, president of the Russian-Asian Union of Industrialists and Entrepreneurs.

Maxim Starchak, the research fellow of the Center for International and Defense Policy at University of Queens, expressed the same opinion, saying that we can assume that the export version will have a reduced radar range probably by a couple of hundred kilometers.

“The Russian military will probably want its planes to stay invisible on the radars of the export version of the S-500. There will also be other differences between the ‘Russian'’ and the ‘foreign'’ versions, but that will be discuassessed by the Russian Ministry of Defense and our foreign partners’, told,” says Starchak.