We YASSIFIED some famous Russians… the results didn’t disappoint! (PHOTOS) 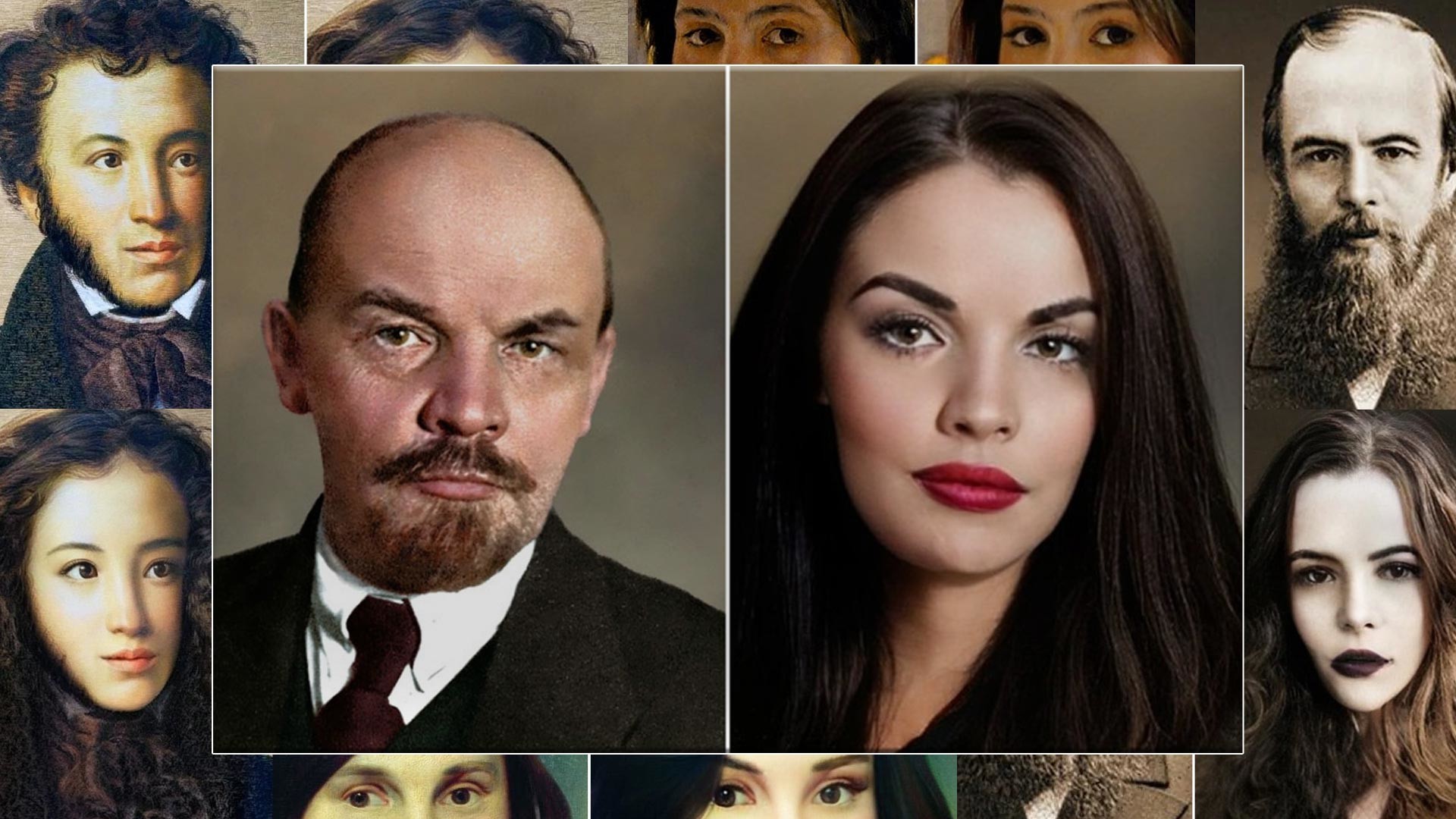 Russia Beyond, FaceApp
Aleksandr Pushkin could easily pass as a K-pop star. Dostoyevsky’s got a bit of a Liv Tyler thing going on. Meanwhile, Lenin is a proper hottie! And that’s not all we learned after “yassifying” some of the most popular Russians!

On November 13, a Twitter account calling itself Yassify Bot appeared online. Its author processes beyond recognition the faces of celebrities and popular movie and game characters through FaceApp - which, by the way, is a Russian app (that’s another of our dubious claims to fame!).

READ MORE: What are the actual dangers of the Russian FaceApp to your privacy?

The channel’s creator uses a personal makeup overlay and changes the gender of his “victims”. He transformed Bruce Willis and Jesus Christ into Instagram models in just such a way. In less than a month, his page garnered more than 157,000 followers, leading to the terms “yassification” and “to yassify” becoming hugely popular.

The creator of the channel did not pass by Russian celebrities either.

Russian boomer moms’ beloved singer, Filipp Kirkorov, got yassified, too (as if he needed it!).

We at Russia Beyond decided to jump in on the fun and put a few portraits and photos of famous people through the yassify filter, as well.

Iconic poet Aleksandr Pushkin ended up looking like a full-on K-Pop singer after the treatment. 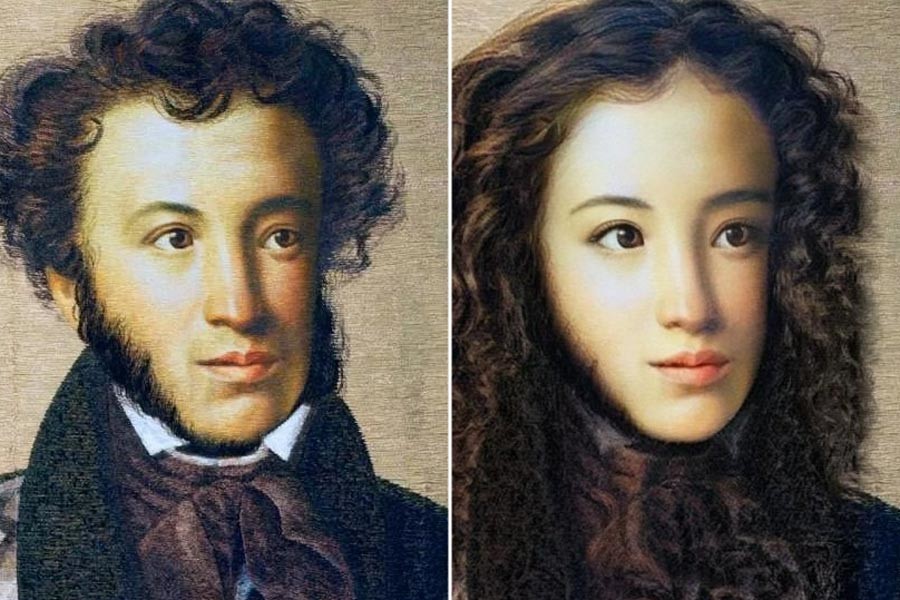 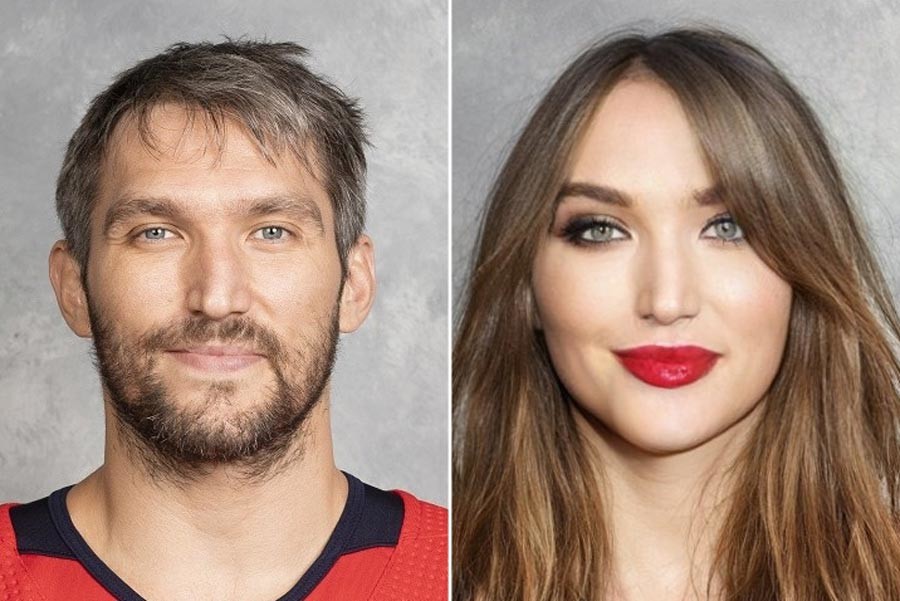 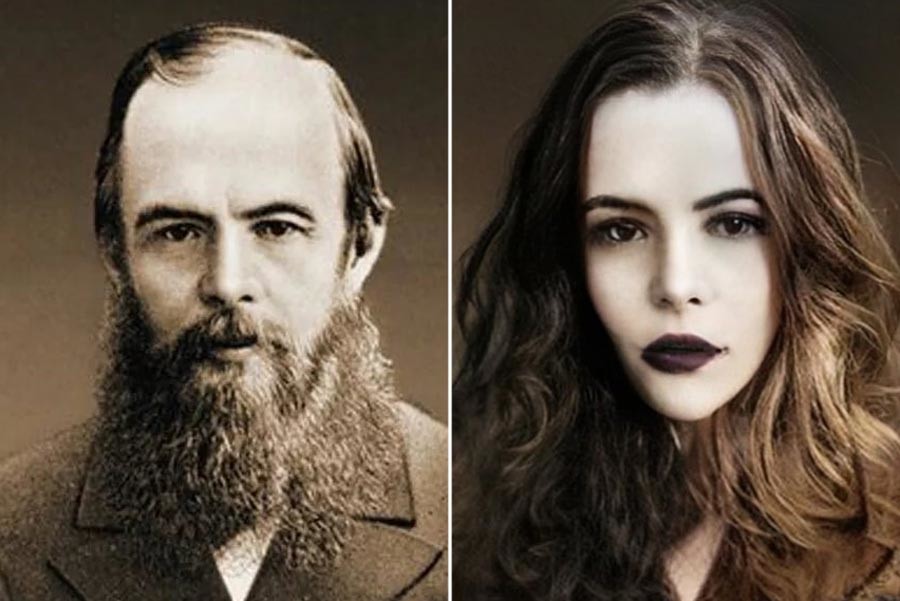 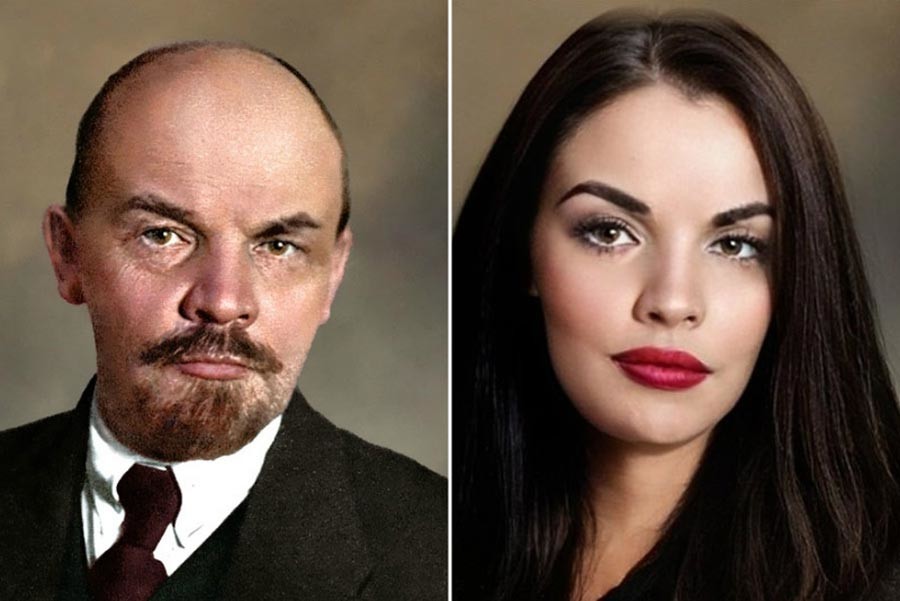 Nikolai Gogol isn’t too bad himself… even with a slight tache. 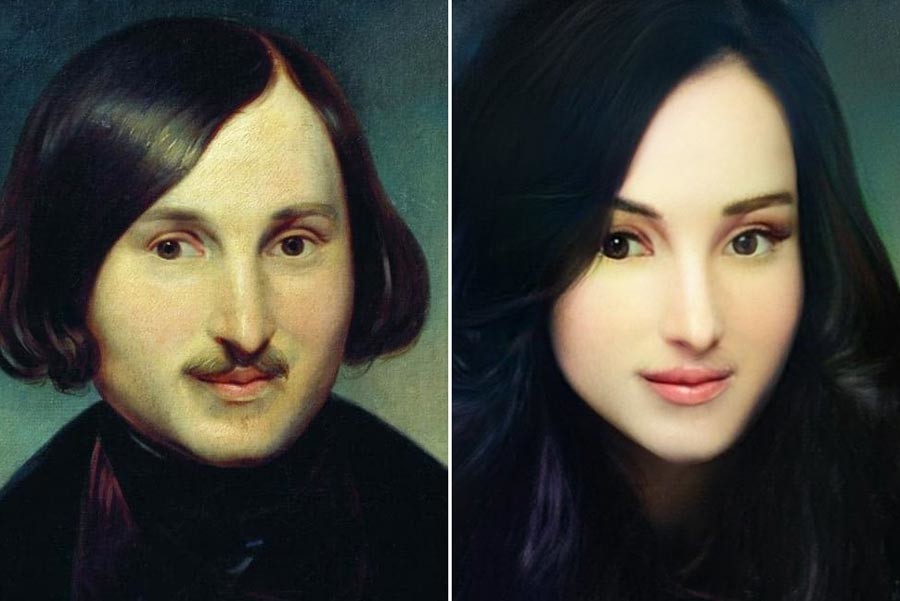 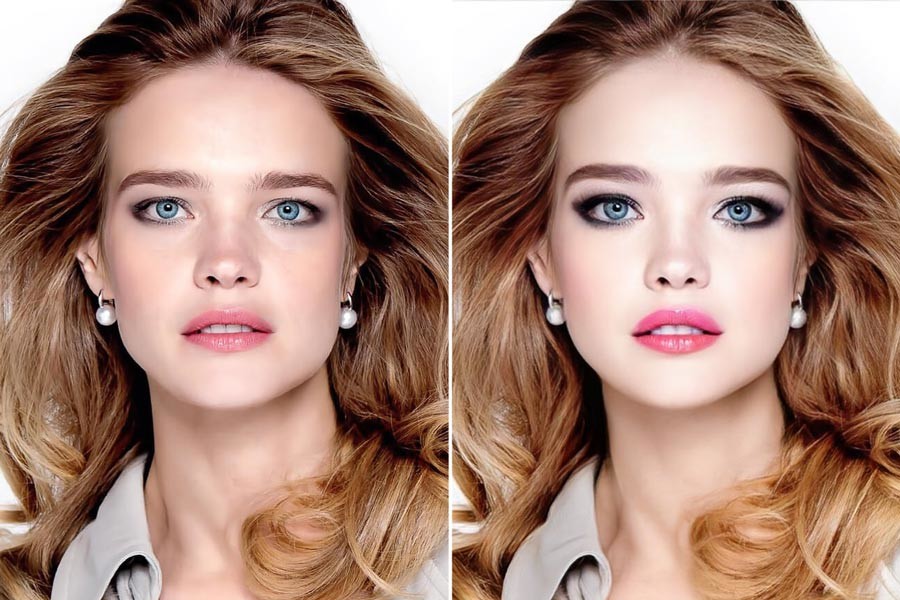 Tennis star Maria Sharapova would be breaking hearts left and right if she were born in a male body (not that she isn’t doing so now). 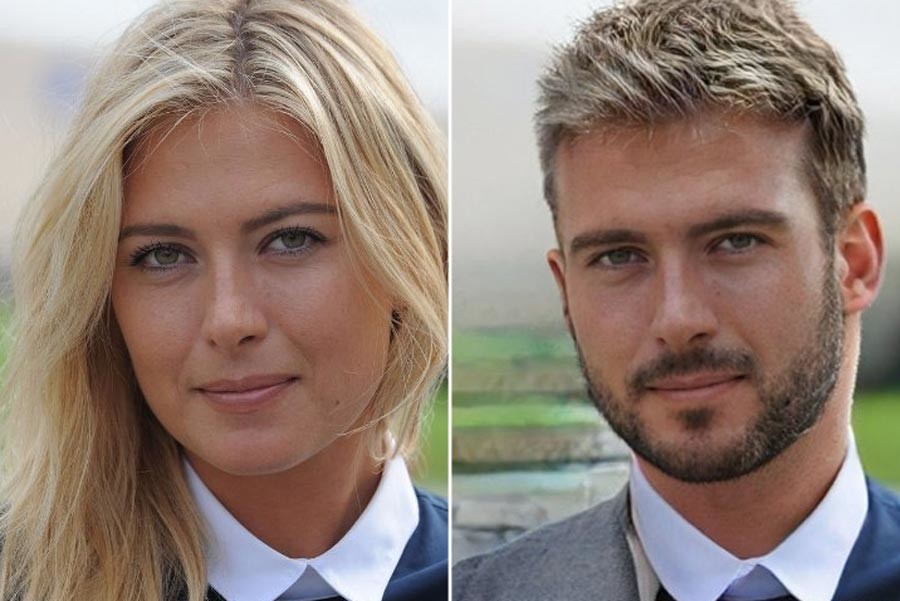 …While model Irina Sheik bears an undeniable resemblance to some Turkish soap star! 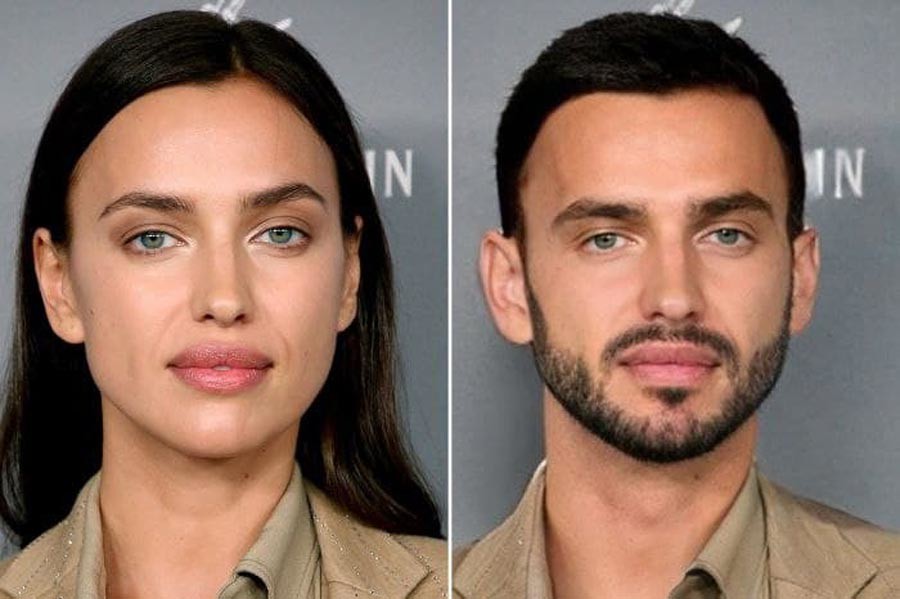 Artist Valentin Serov’s ‘Girl With Peaches’ would probably get a ton of likes on Instagram. It’s like the two led completely different lives. 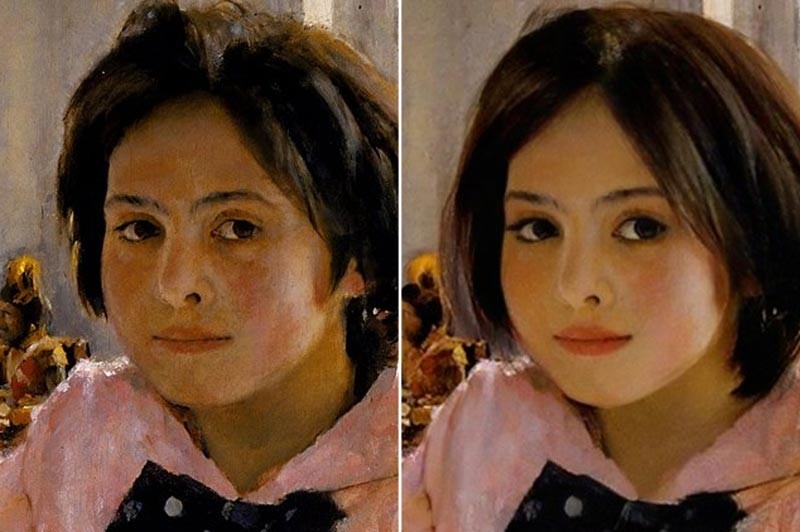 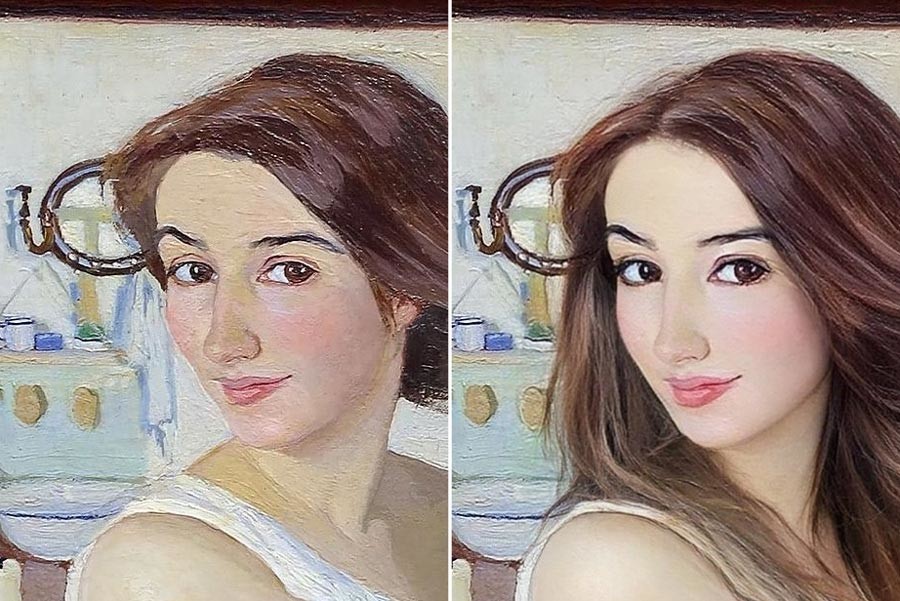 Oh, before we forget - former UFC lightweight champion of the world, Khabib Nurmagomedov, also ended up being “yassified”. Now, we knew Khabib would look awesome in any body. However, we also noticed that the photo was taken down. We don’t know why exactly, but have some ideas, and decided not to risk it. You’ll just have to use your imagination on that one!