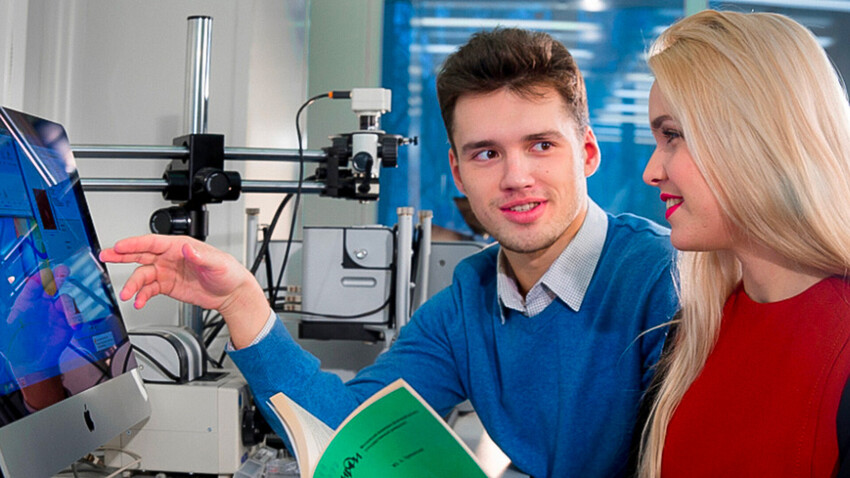 The Priority 2030 Academic Leadership Program Press Service
Russia is creating a number of unique super-powerful scientific facilities. They will provide international scientists and students with research opportunities that are not available in other countries.

Russia is setting up a series of unique megascience facilities. The work is being carried out under the Science and Universities national project and the biggest state program in Russian history, dedicated to  higher education reform - - the Priority 2030 Academic Leadership Program, run by the country's Ministry of Higher Education and Science.

Science clusters that are forming around these facilities will allow scientists to conduct research that cannot be done elsewhere. Here are just three examples of the unique science stations and facilities that can become a center of gravity for researchers from all over the world.

The Siberian Ring Source of Photons (SKIF) core facility center is due to open in 2024. It is being built in the Koltsovo science city in Novosibirsk Region.

SKIF is a compound consisting of 27 buildings and engineering equipment centered around a fourth-generation source of synchrotron radiation. 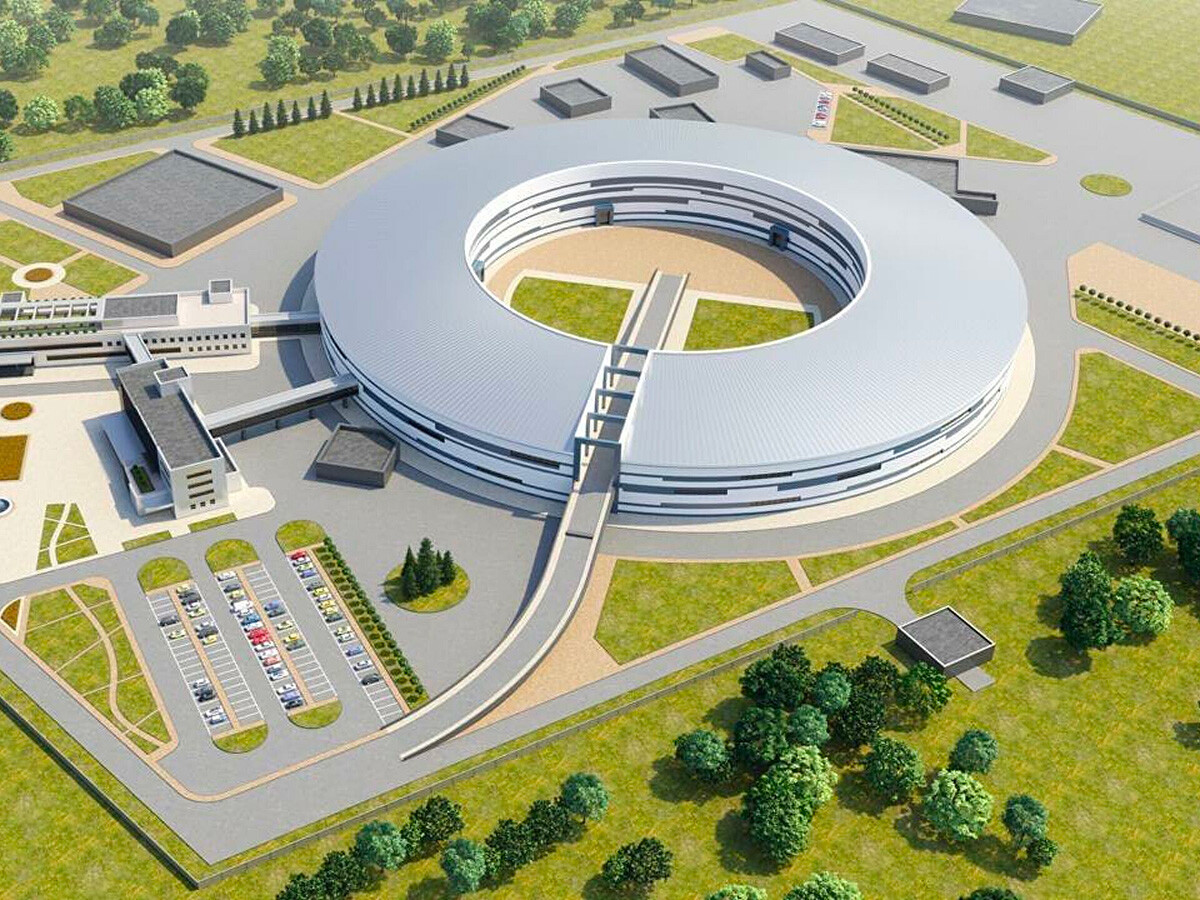 Alexey Okunev, head of the Higher College of Informatics at Novosibirsk State University (a member of the Priority 2030 Academic Leadership program), explains the principle behind the Siberian Ring Source of Photons in the following way: “Synchrotron radiation is high energy X radiation. It is like a microscope that allows you to see such details that cannot be seen in other ways".

Novosibirsk State University (NSU) Rector Mikhail Fedoryuk says that discoveries made with the help of the fourth-generation synchrotron will be applied in various fields from materials science to biology and forensics.

“Russia currently has only second-generation installations. The construction of a class four-plus facility means very significant progress for our country. It will not only attract foreign students, but also raise the prestige and reputation of both our university and our science as a whole," Fedoryuk says.

The next project is the world's largest coordinate-tracking detector for studying cosmic rays, based at the NEVOD experimental complex.

NEVOD became the world's first ground-based water neutrino detector. It was built in 1988 at the National Research Nuclear University MEPhI in Moscow (a member of the Priority 2030 Academic Leadership program).

After it was gradually put in operation in the early 1990s, this scientific facility allowed scientists to prove the very possibility of detecting neutrinos at the Earth’s surface. Neutrinos are uncharged, low-mass neutral particles that come to Earth from space and carry valuable information about the most distant places in the universe. 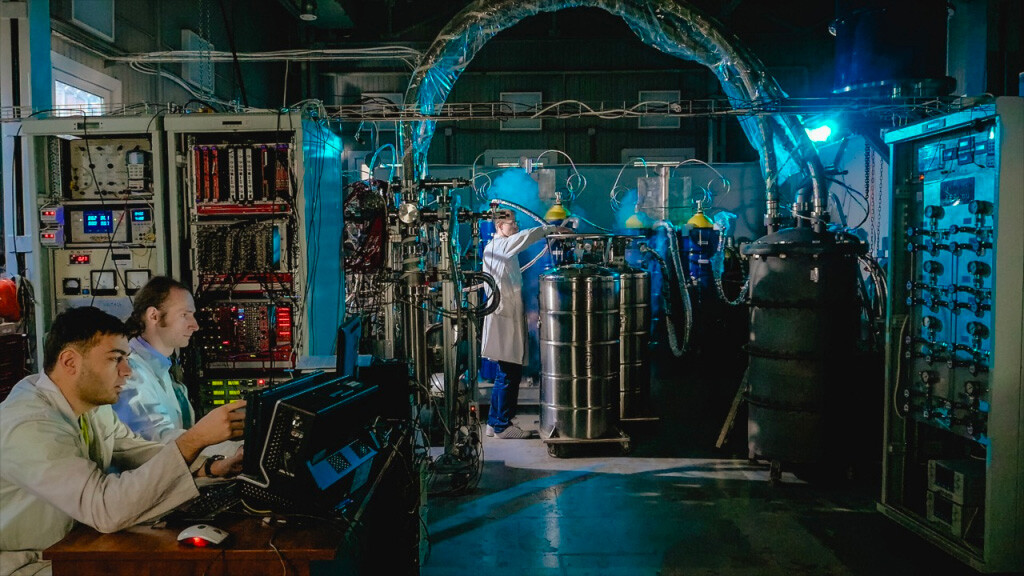 He adds that students at MEPhI  also have access to the water neutrino detector - not just professors.

“The key feature of our project is a relatively compact (in comparison with our major international counterparts) academic team, in which the work of each undergraduate and graduate student has a special, significant weight,” Zadeba points out.

In March 2021, a unique deep underwater neutrino telescope, the Baikal-GVD, came into operation at the bottom of Lake Baikal.

Developed by an international group of scientists led by the Institute for Nuclear Research at the Russian Academy of Sciences in Moscow, the neutrino telescope will allow researchers to detect the space particles in Baikal’s waters .

Thanks to the Baikal-GVD telescope, scientists from all over the world have the opportunity to develop a new field of neutrino physics.

“High-energy neutrino astronomy makes it possible to register events that took place infinitely long ago somewhere in the universe [supernova explosions, formation of distant galaxies, etc.],” says Grigory Domogatsky, a laboratory head at the Institute for Nuclear Research of the Russian Academy of Sciences.

"In terms of its power, the Baikal neutrino telescope is one of just a handful of facilities in the world," says Domogatsky.

Click here to read more about the GIANT telescope at the bottom of Lake Baikal.