What are Arctic mirages? 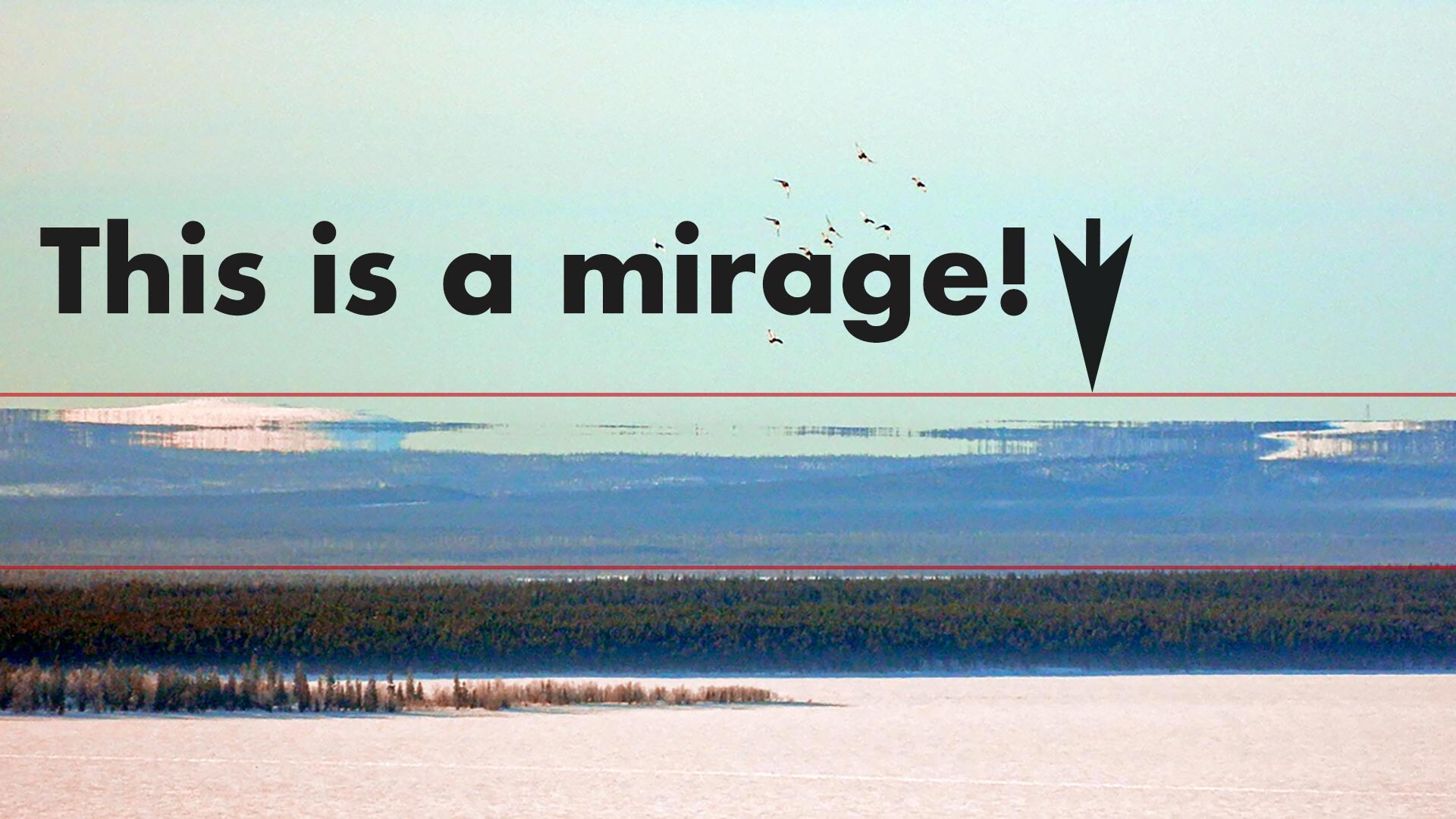 VK/Valery Demin
An illusory sun, forests, mountains and even entire phantom islands can be observed above the Arctic Circle.

Imagine you are looking up at the winter sky when you begin to see glacial mountains and the outlines of trees through a haze. These optical illusions occur regularly in the Arctic. 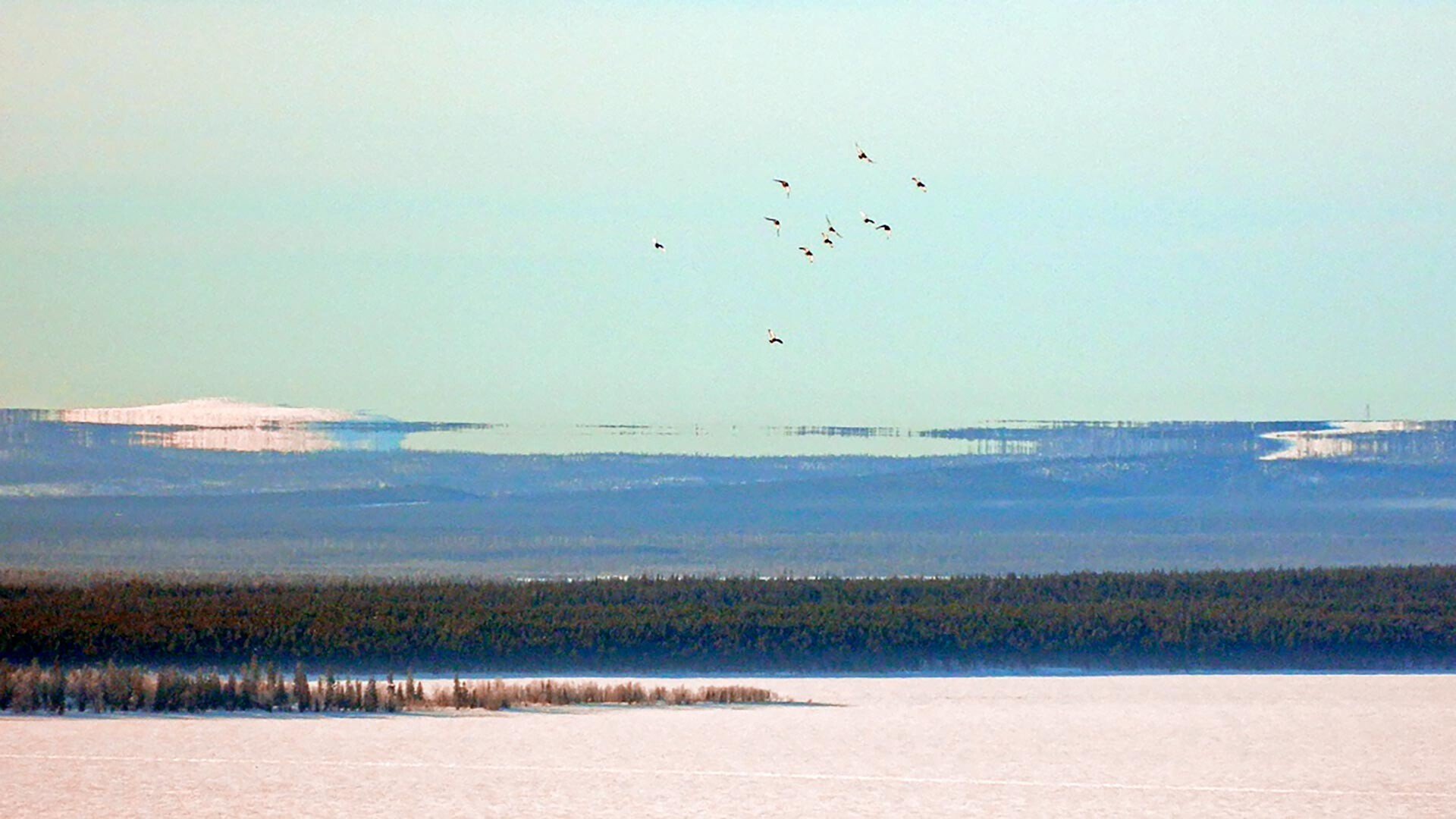 This natural phenomenon is generally associated with arid deserts, but the Fata Morgana phenomenon occurs periodically above the Arctic Circle as well. During a typical winter in the Murmansk Region city of Apatity, local residents get to observe this type of imaginary landscape several times. 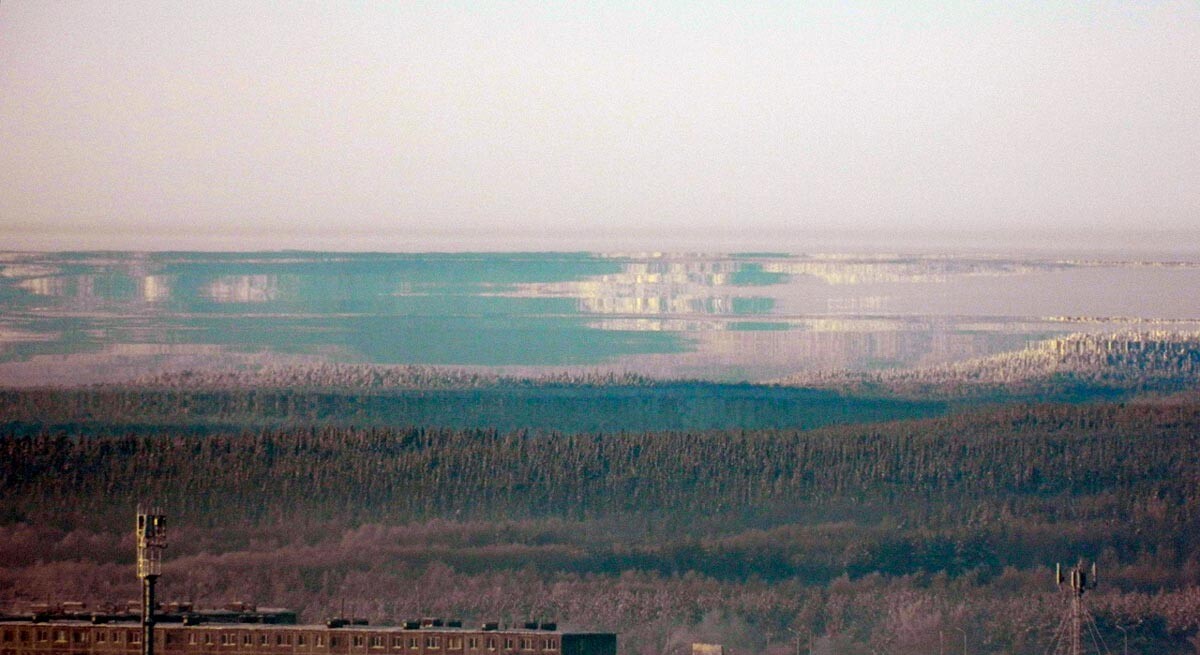 "It is caused by several layers of different temperatures being formed in the atmosphere," explains Valery Demin, a researcher at the Polar Geophysical Institute. "There is a lens effect causing light rays to be deflected. The images can vary—they can be upside down or the right way up."

In Apatity, this kind of Arctic mirage usually occurs outside of town over Lake Imandra. The lake is surrounded by hills, and in the winter cold and dense air collects above it to act as a lens. This effect produces images that are absolutely fantastical but very realistic at the same time.

A similar phenomenon can sometimes be seen in St. Petersburg and the Far East of Russia as well. 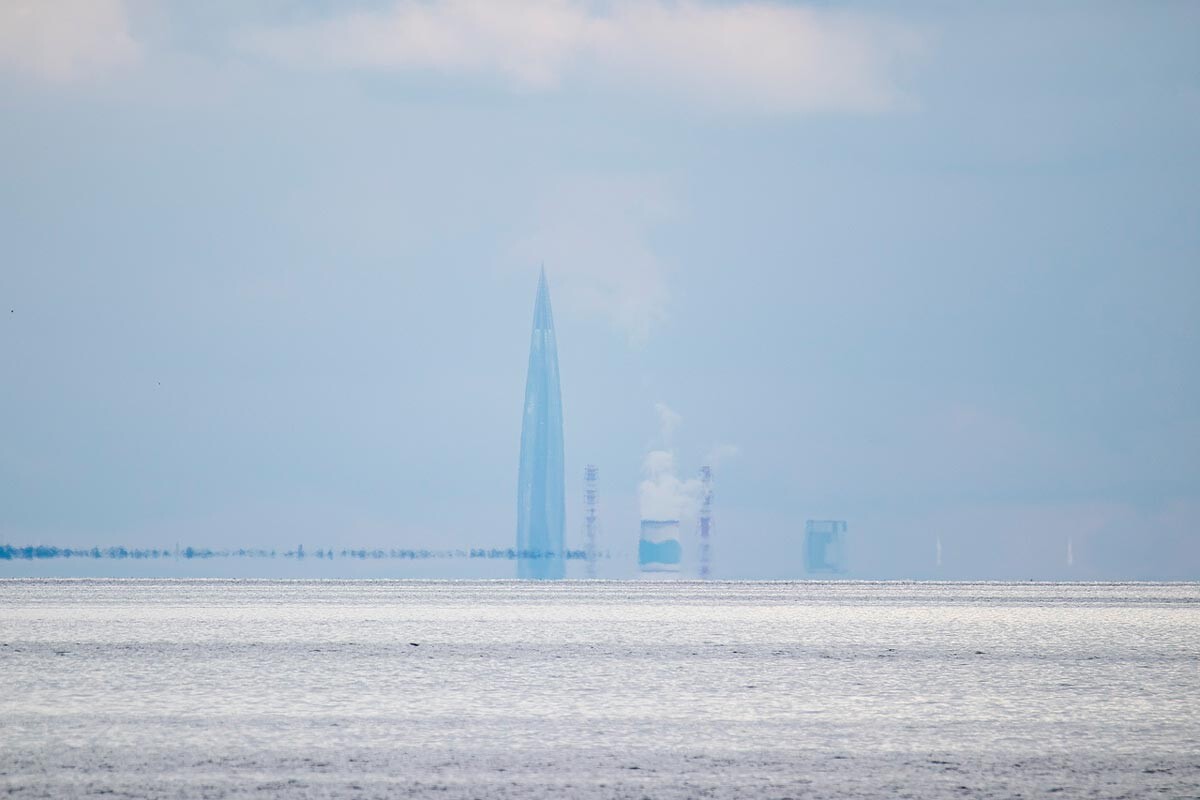 Primorsky District of St. Petersburg. A mirage is seen near the business center.

The most impressive mirages are formed in the Arctic Ocean, where the water remains very cold all year round but at the same time mild air from the continent can gather above the cold air. The temperature layers do not mix, and this is what creates conditions conducive to vivid and long-lasting optical illusions. The rare natural phenomenon, named after the Novaya Zemlya archipelago, was first documented at the end of the 16th century. In January 1597, the crew of William Barents's ship saw the sun rising on the horizon. The trouble was that  in January at this latitude the polar night was still going on and was only supposed to end in late February or later. 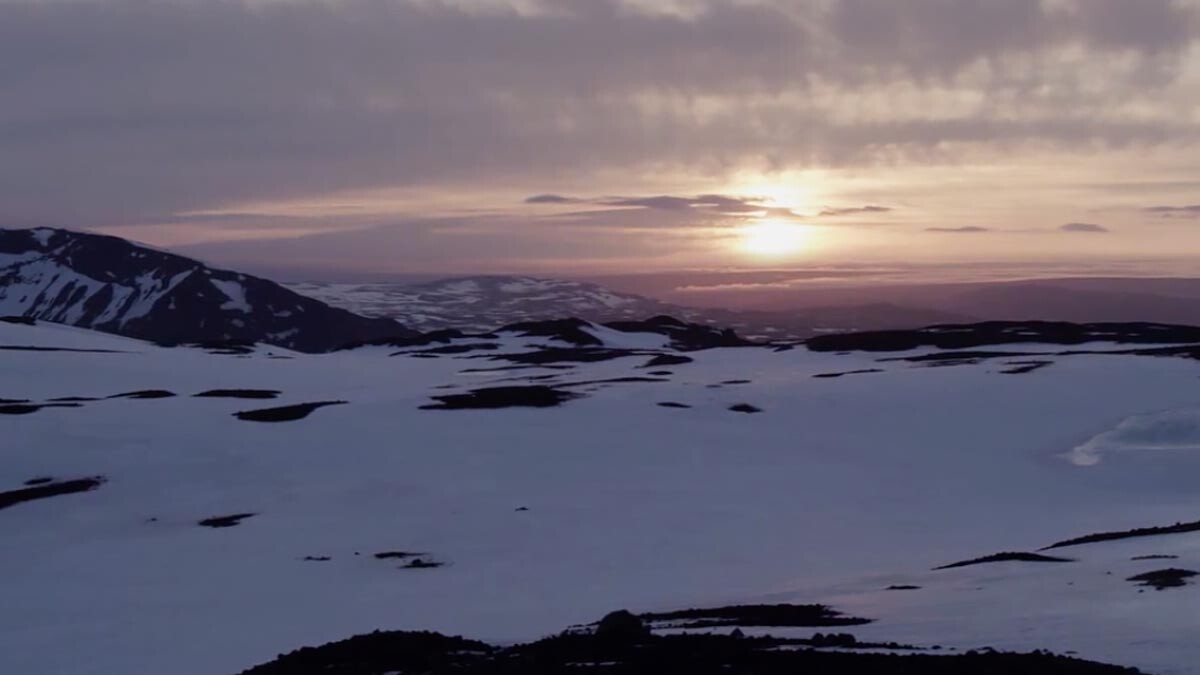 An illusory sun was subsequently seen here and in the Antarctic by other travelers. For a long time, this false dawn was written off as some kind of hallucination, and it was not until the 20th century that the scientific community confirmed the existence of this optical illusion.

Today we know that the mirage is caused by an abnormally strong refraction of light in the atmosphere. This occurs, for example, when the air over the surface of the sea is stationary while warm air at a high altitude is combined with icy air beneath. The illusory sun looks like a strip of light peeking over the horizon and looks very similar to a real dawn over the ocean. The Novaya Zemlya effect is classified as a so-called superior mirage, which reflects objects located at a large distance from the observer. 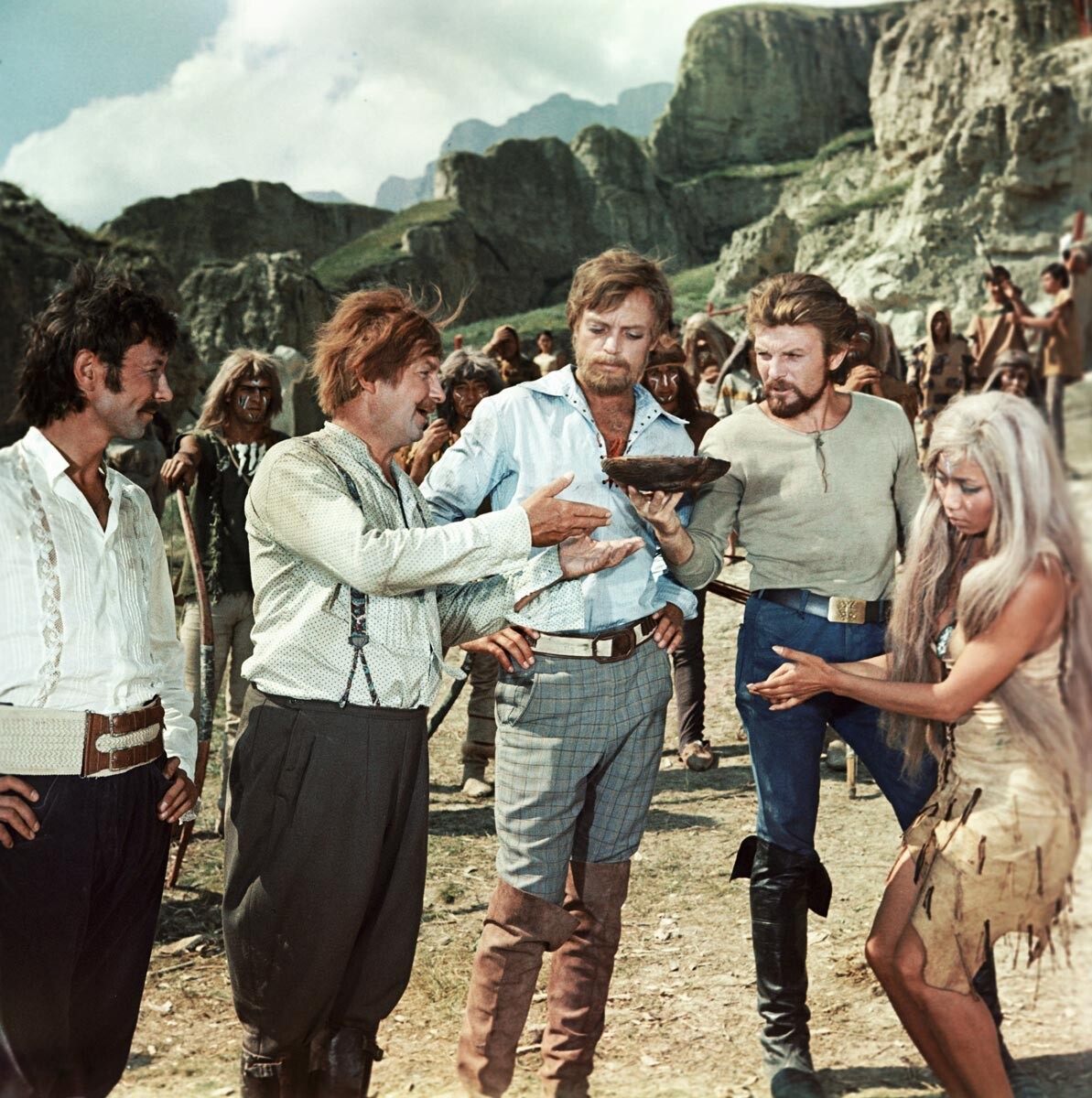 People see visions not only of individual landscapes but also whole islands. For example, a British map of the world published in 1922 shows the island of Sannikov Land in the Arctic Ocean. In the early 19th century, the Russian explorer Yakov Sannikov was in the vicinity of the New Siberian Islands when he saw an "extensive land" in the distance to the north with "high mountains of rock" towering above the sea. He also saw birds flying towards it and concluded that it was an island with mild temperatures. 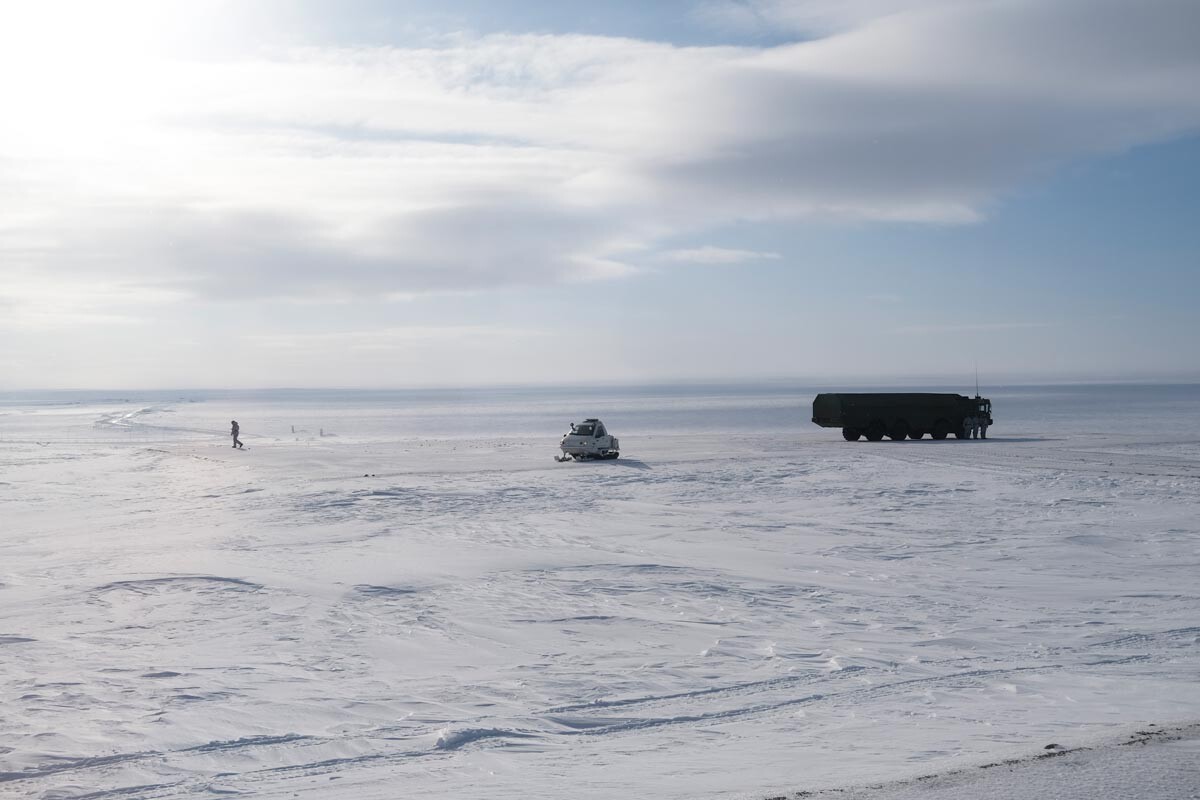 This is the real island of Kotelny, from which that phantom island was seen.

Scientists later mounted several expeditions in the area but found nothing other than sea ice, even though many people had by then come to believe in the existence of Sannikov Land. In 1973, a Soviet science fiction film with the same name was even made about one such expedition.